Under Cover: Tales of the Dark Knight


Mark Cotta Vaz proposed to DC Comics a book celebrating Batman’s fiftieth anniversary. This book was handled by Joe Orlando, who was DC Comics’ Editor for Special Projects. Ballantine Books was chosen to publish the book.

At the meeting I was given a copy Vaz’s proposal plus a number of Batman books and posters for reference. Risa Kessler wanted the cover to incorporate Batman into the city architecture/skyline as Frank Miller had done in one of his Dark Knight Returns illustrations. She also hoped to get Miller to do the cover for this book. A date was set for me to present cover concepts. 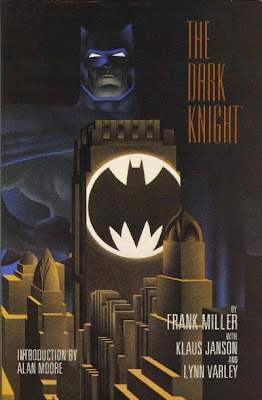 I began working on cover concepts. I incorporated Batman into the skyline with a bat reflected in the river. The title was off to the side like the Dark Knight Returns book. 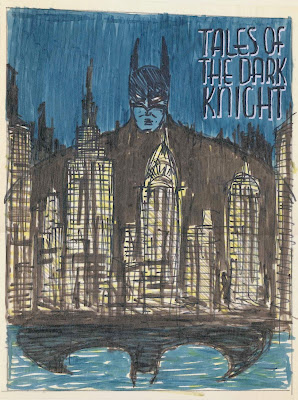 One of the reference books from DC was Batman: Son of the Demon which showed Batman atop a building. I thought of trying something similar to what Will Eisner had done on the splash pages of The Spirit in which the letters S-P-I-R-I-T are part of the scene. 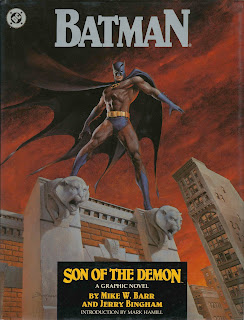 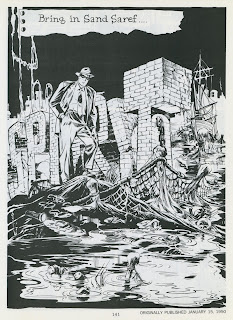 What I came up with wasn’t clever like The Spirit but more like the biblical movie posters for Ben-Hur and King of Kings; the titles were in perspective and built of stone with characters from the movie placed in and around the letters. 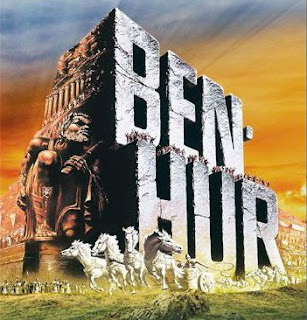 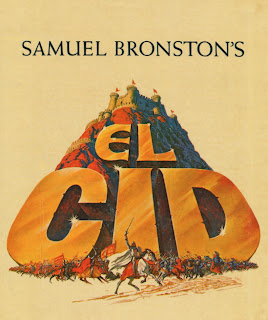 I always preferred the Chrysler Building over the Empire State Building. The title became part of the architecture. Like the Son of the Demon cover, I had Batman looking down at the street. 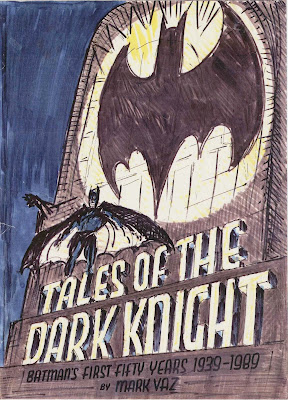 11:45 AM meeting at Ballantine Books to present my cover concepts.

A few weeks later, the finished illustration was delivered to Ballantine Books. Sigmond Pifko, the illustrator, did the airbrush art on 30 x 40 inch illustration board. I was given an 8-by-10-inch color transparency of the illustration so I could do the cover mechanical. Using a scanner drum to make color separations of the art was the norm in the publishing industry. The transparency I had could have been scanned but Fred decided to make a conventional camera separation from the original illustration. As you may know, a transparency has a slight blueish tint. The typeface for the subtitle and author’s name was supplied by Photo-Lettering who photographically manipulated the type to match the perspective of the title. The book was published shortly after the release of Tim Burton’s Batman movie.

Although Frank Miller did not do the cover, I think Pifko, a Canadian, did a terrific job. Sometime after the book was published in 1989, I called him. He told me that he had my concept drawing and a pencil drawing from Orlando, who had refined my design and changed the attitude of Batman from looking down to turning and looking at you. A similar approach was used on The Amazing Spider-Man Annual 37, July 2010. 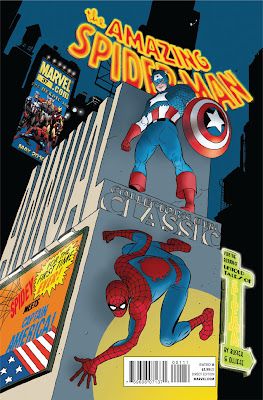 A “parody” of the cover was published as the cover of VAR Business, November 1991, which was included in the Print Regional Design Annual 1990. I mentioned it to Robbin Brosterman, a designer at at DC Comics, who informed Lillian Laserson, DC’s in-house counsel. A series letters between DC, VAR and CMP Publications resulted in a clarification. 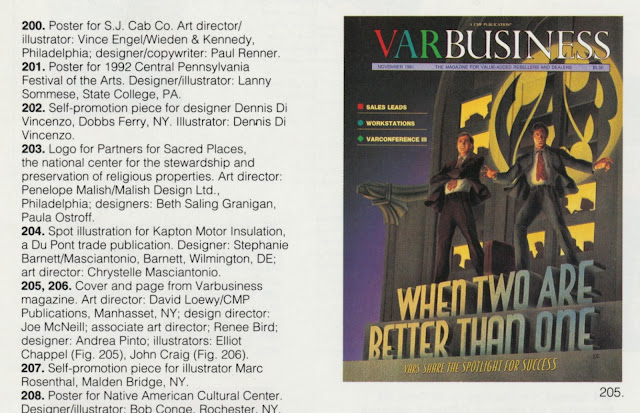