Anatomy of a Logo: Magik


On July 6, 1983, Louise Jones called and said she needed a logo in two days. She added that I could do whatever I want. I accepted and quickly produced a number of sketches and developed a half-dozen of them for presentation. The next day I met Louise at the Marvel office and she picked one. Back at my studio, I made a tight pencil drawing of the logo on tracing paper, Later I positioned the drawing on a light box, then placed a piece of LetraMax 2000 over it. The inked logo was delivered to Louise on July 8. 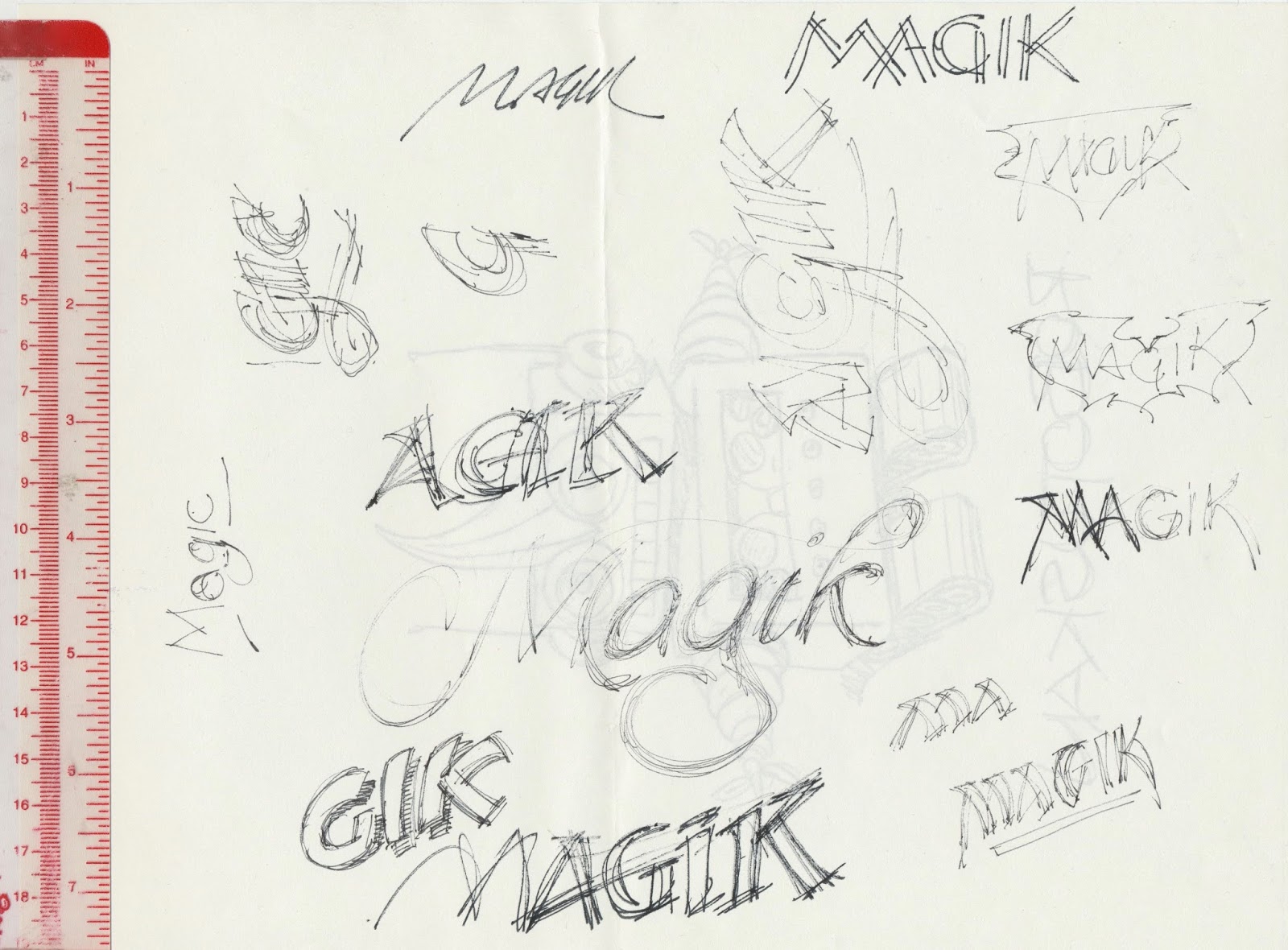 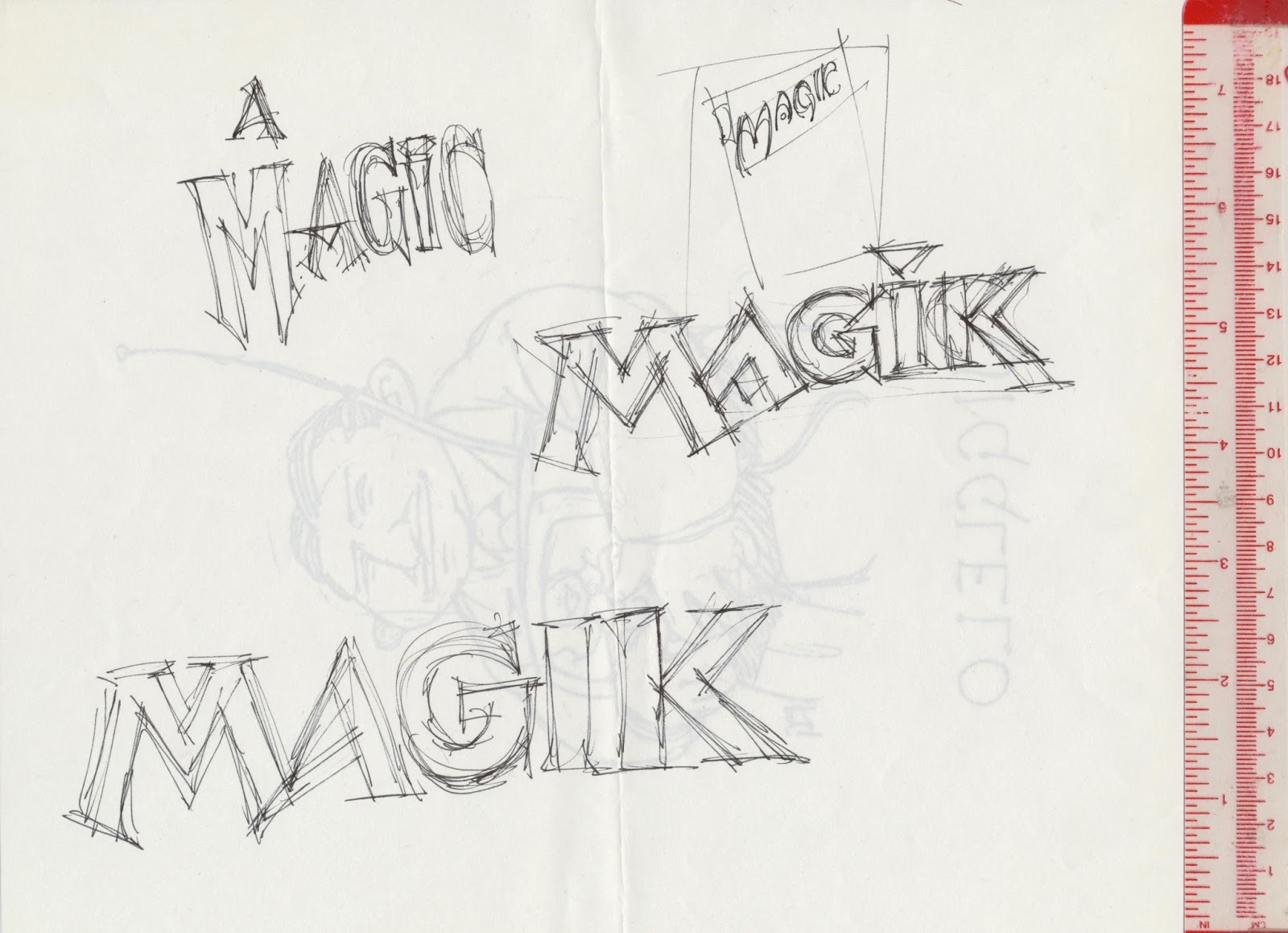 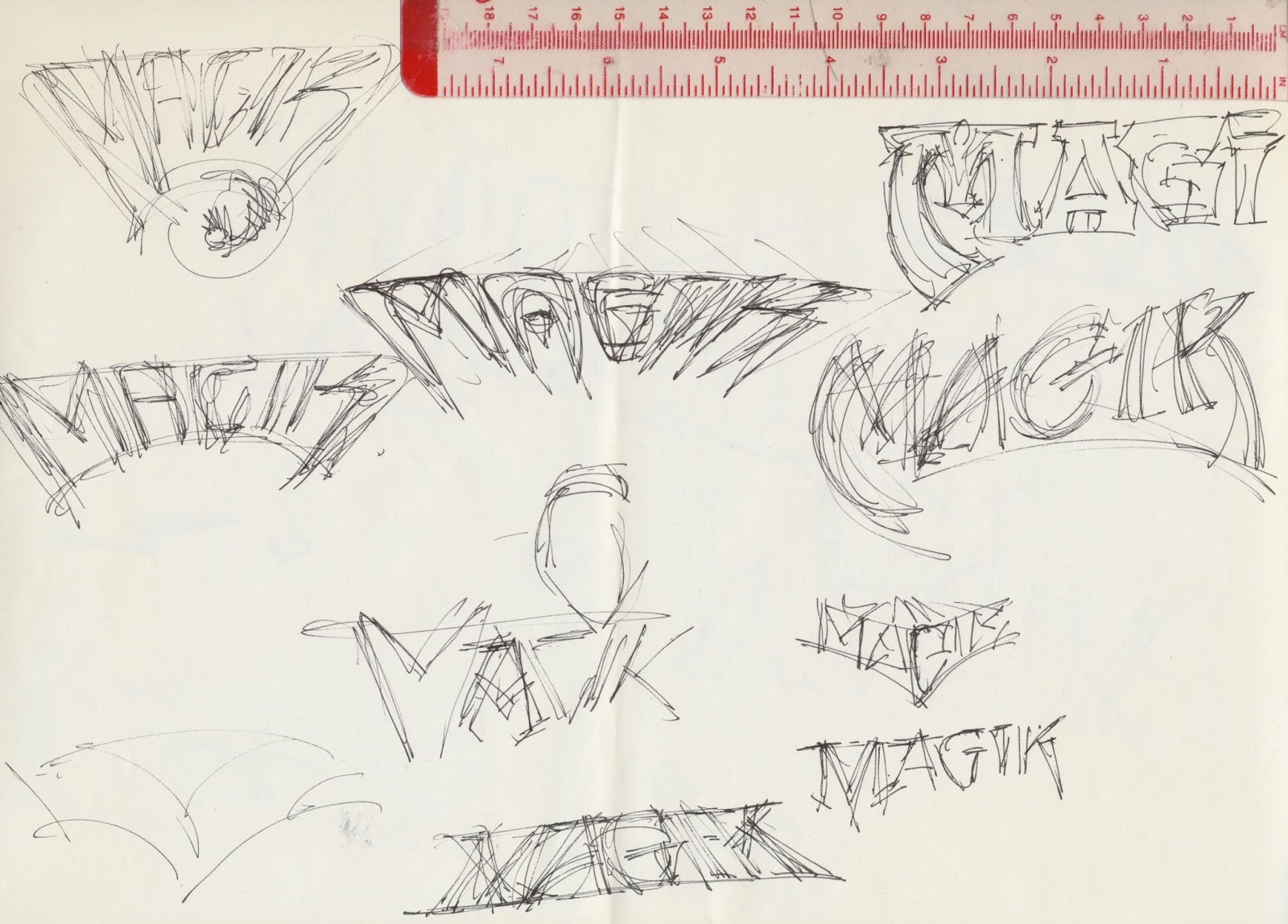 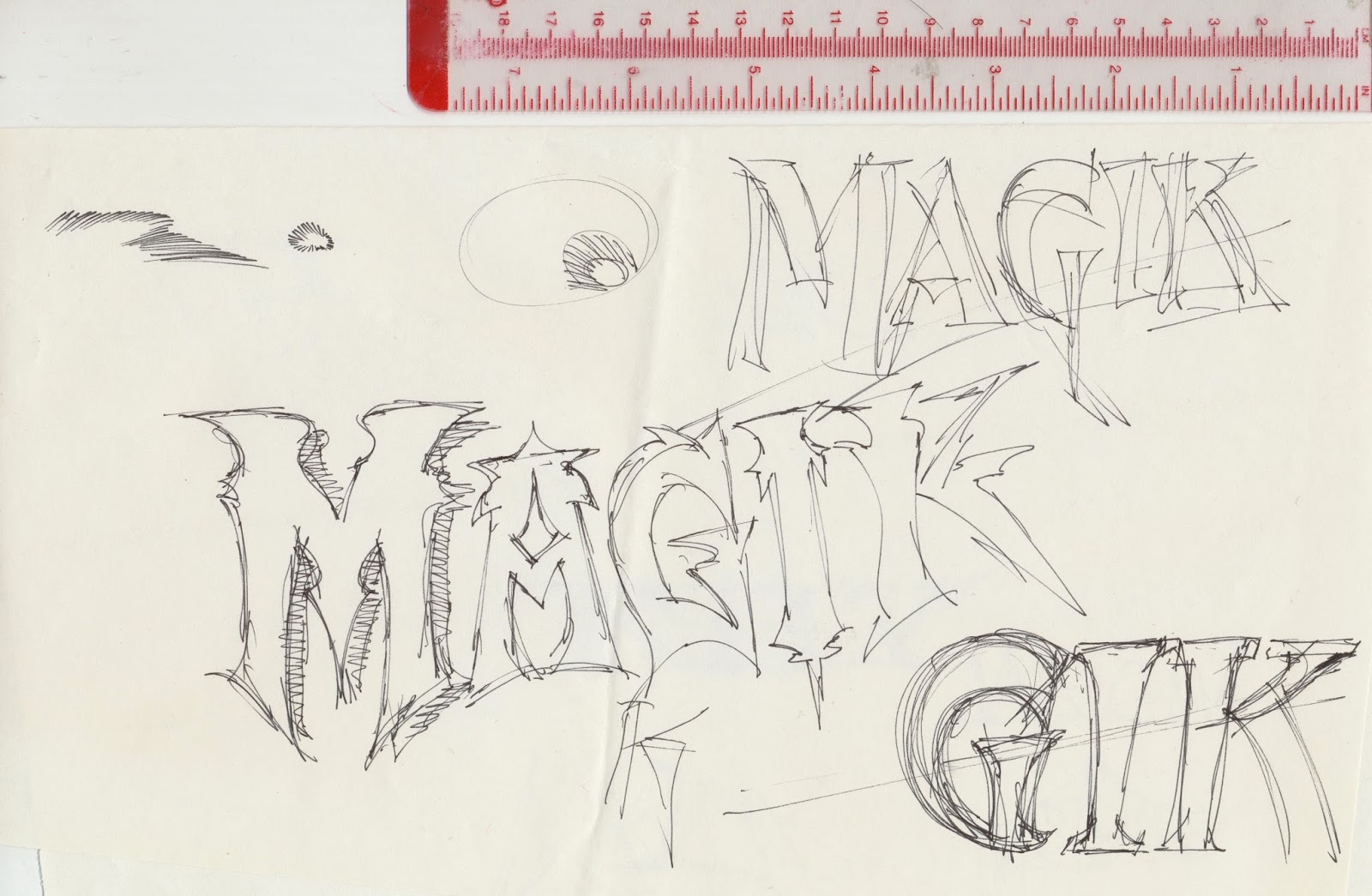 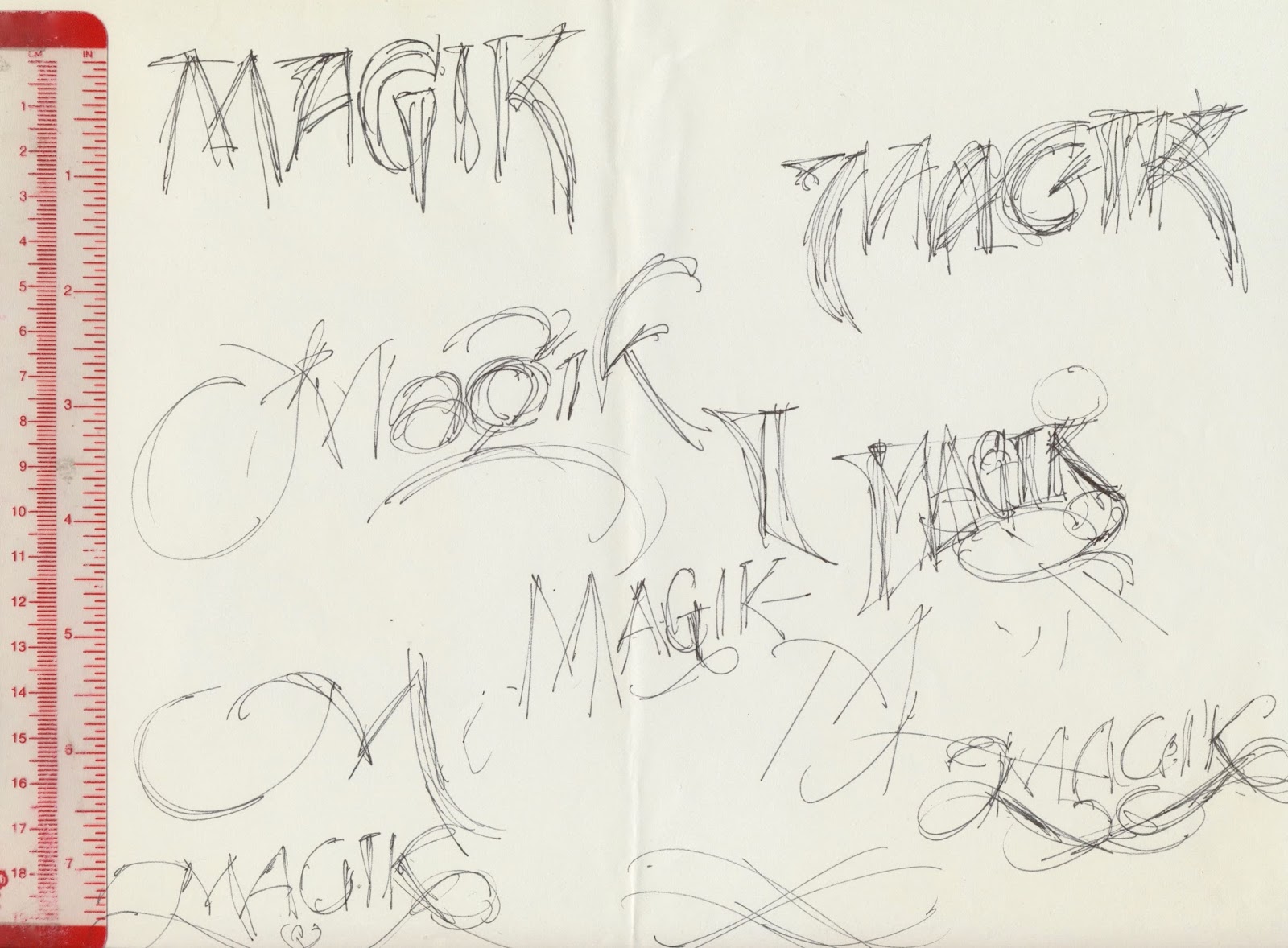 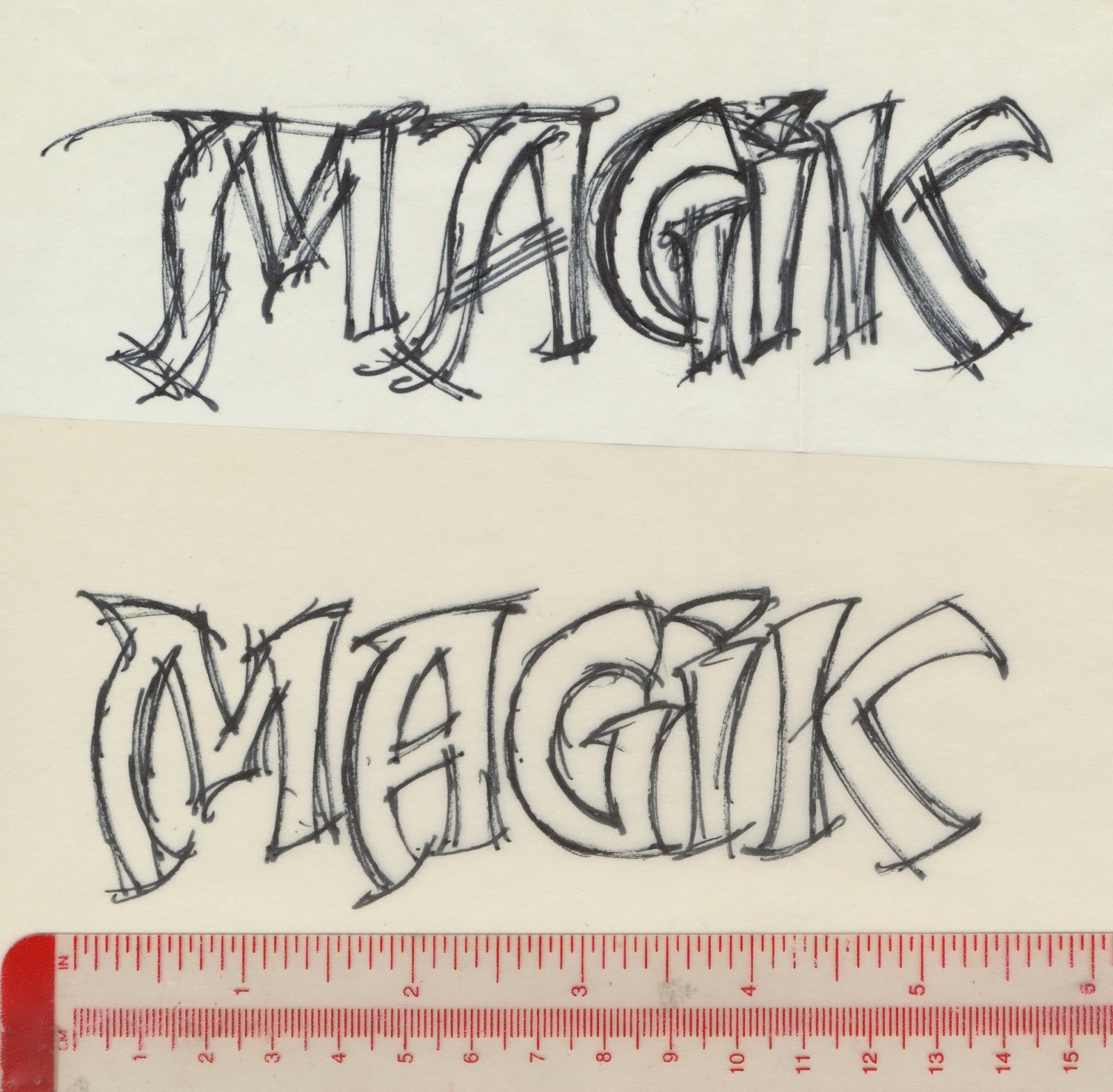 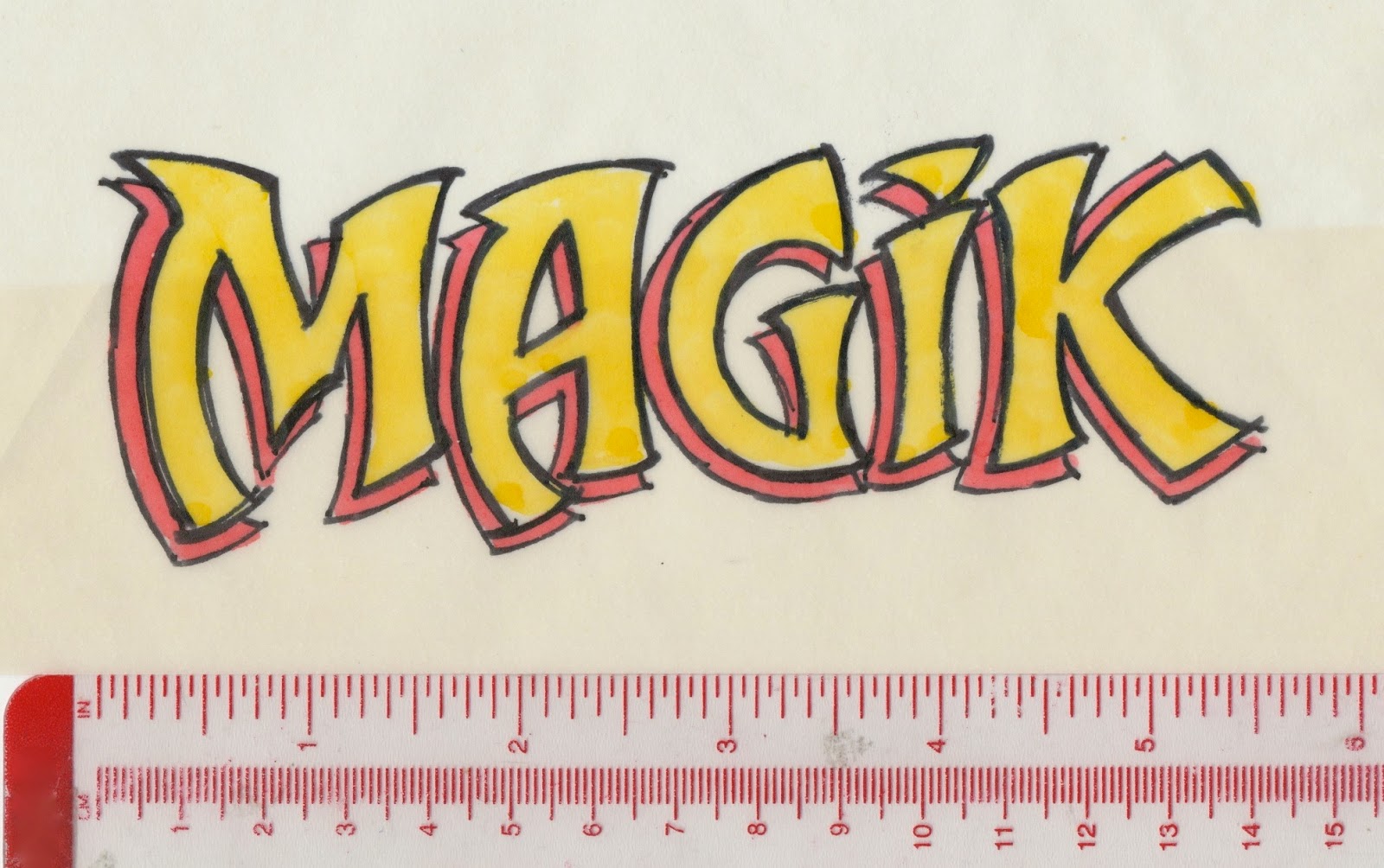 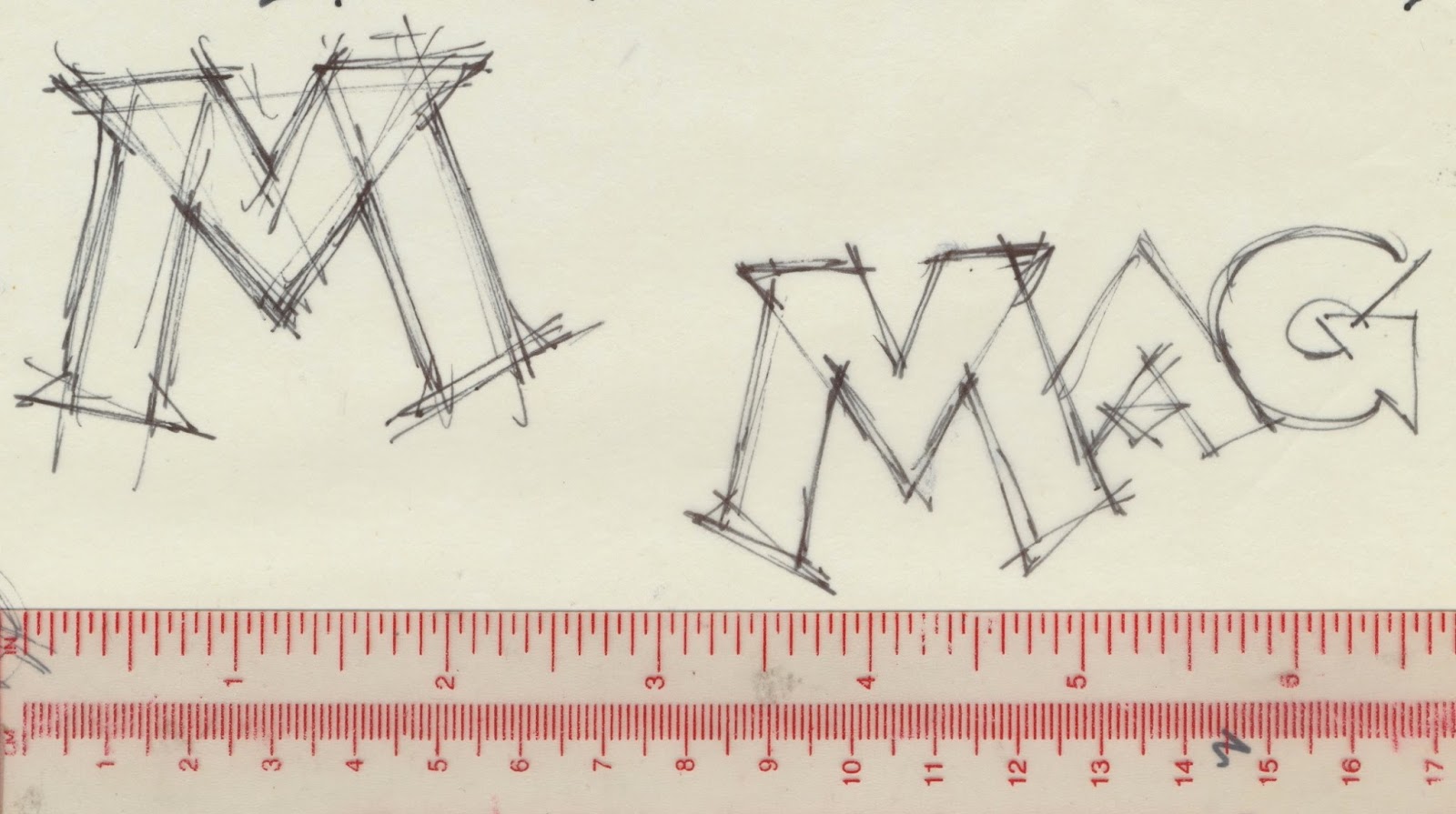 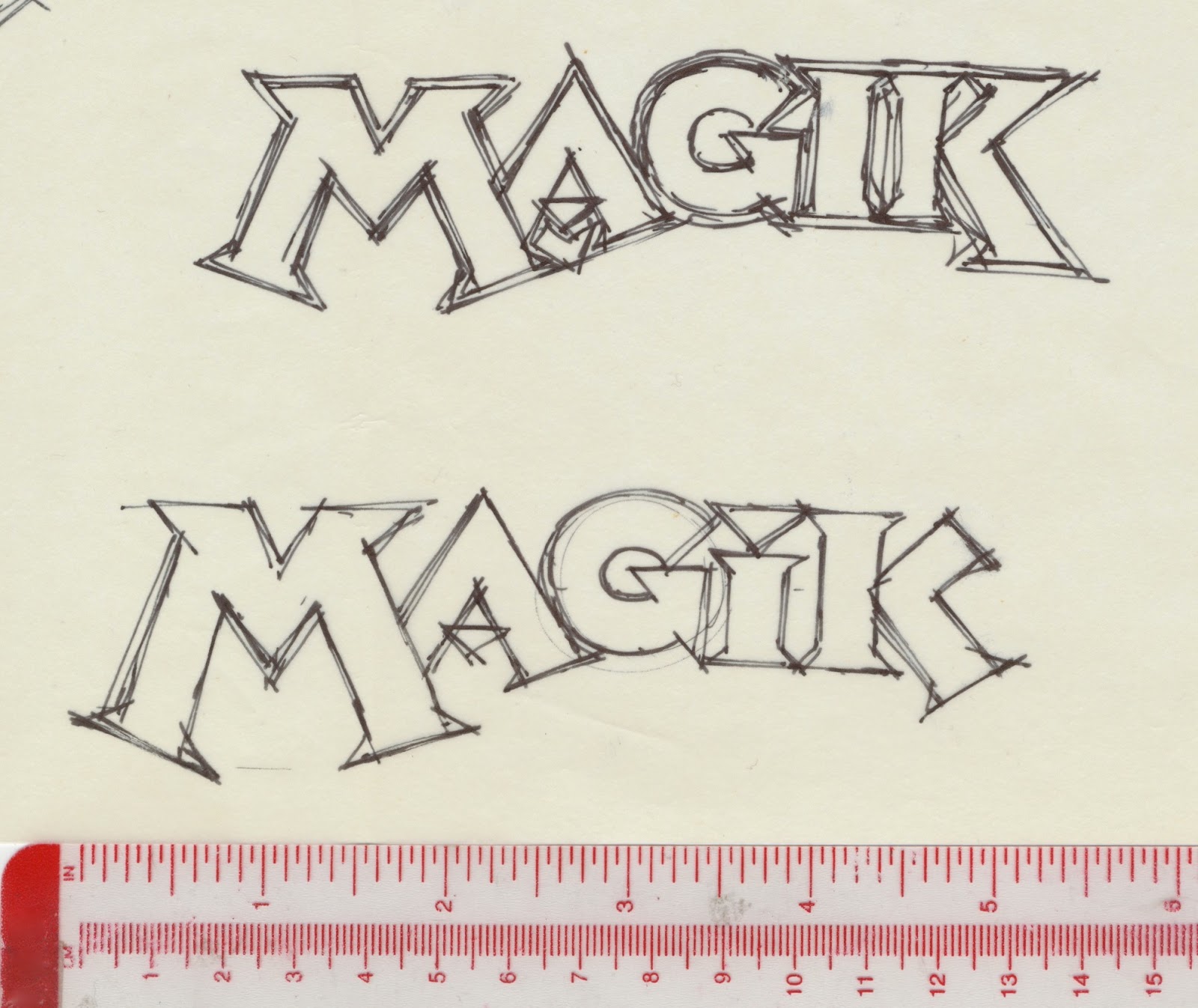 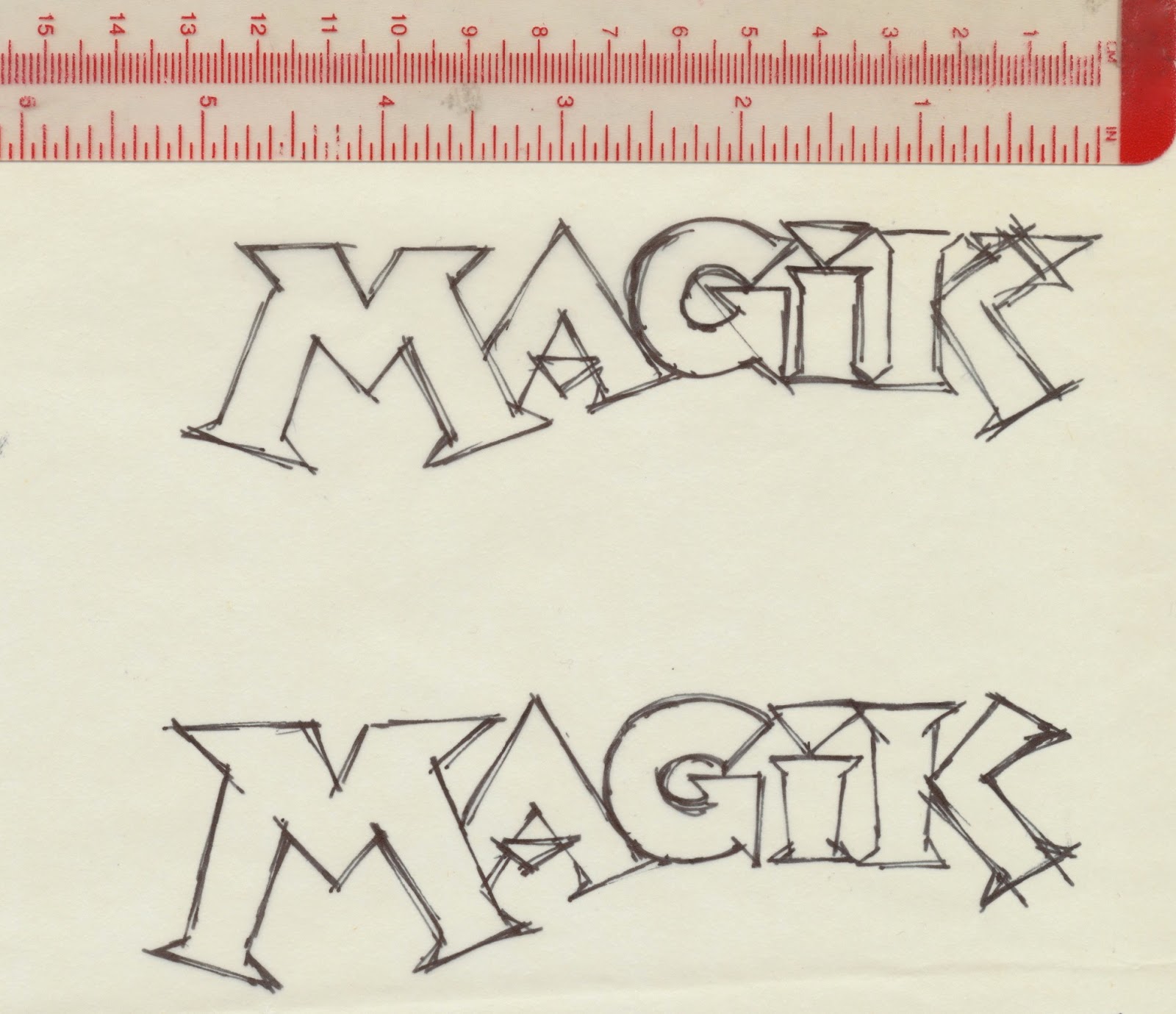 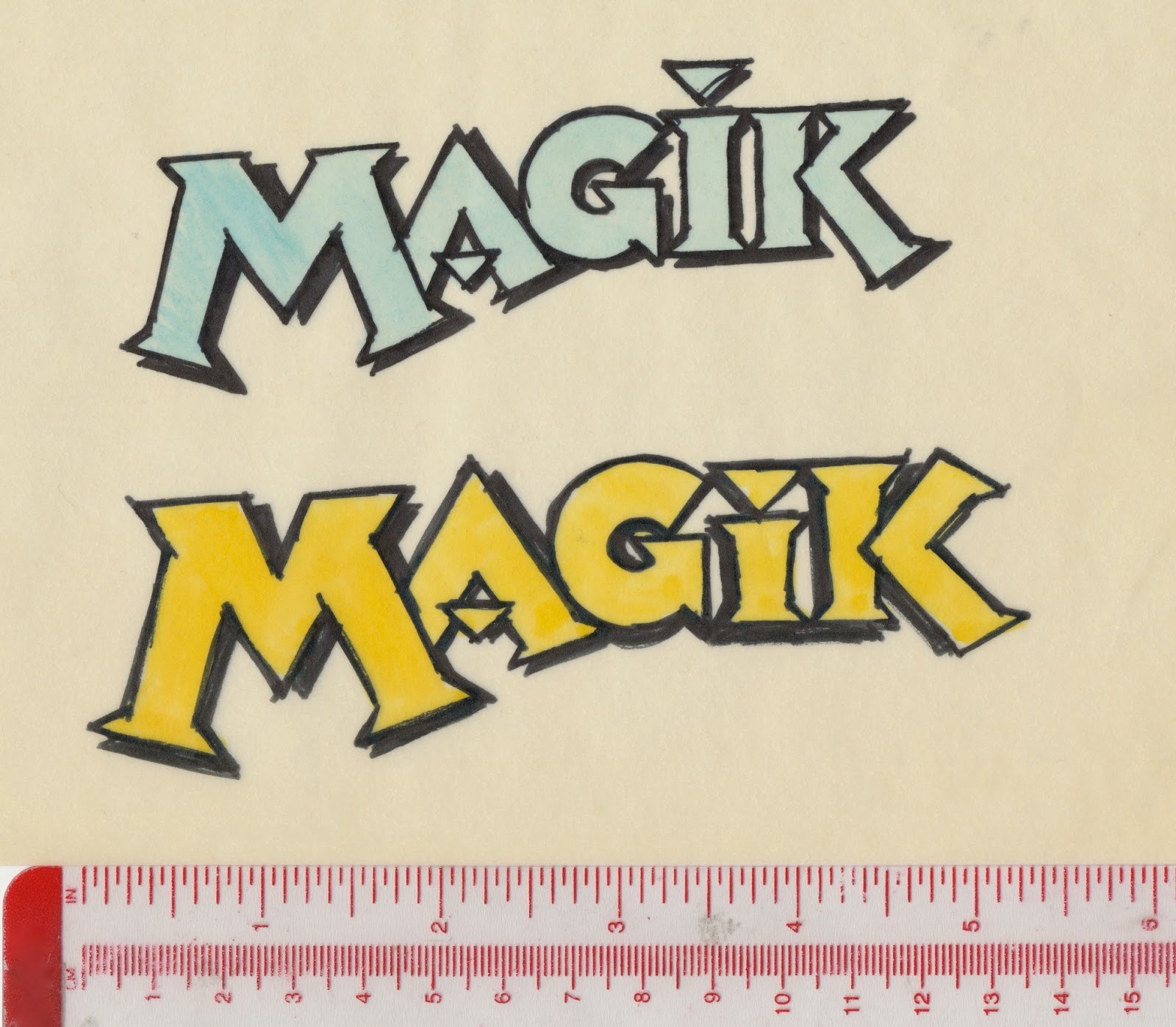 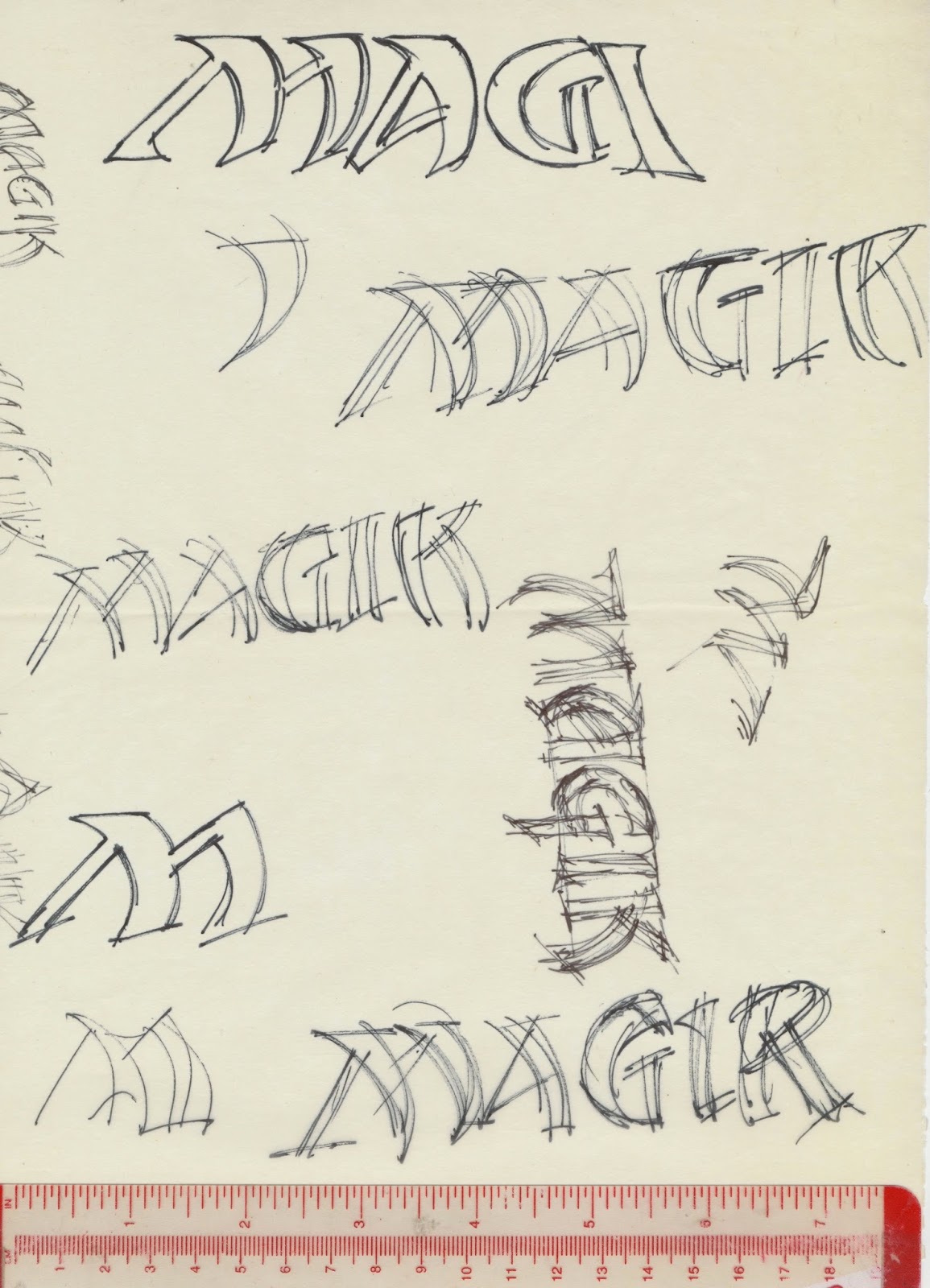 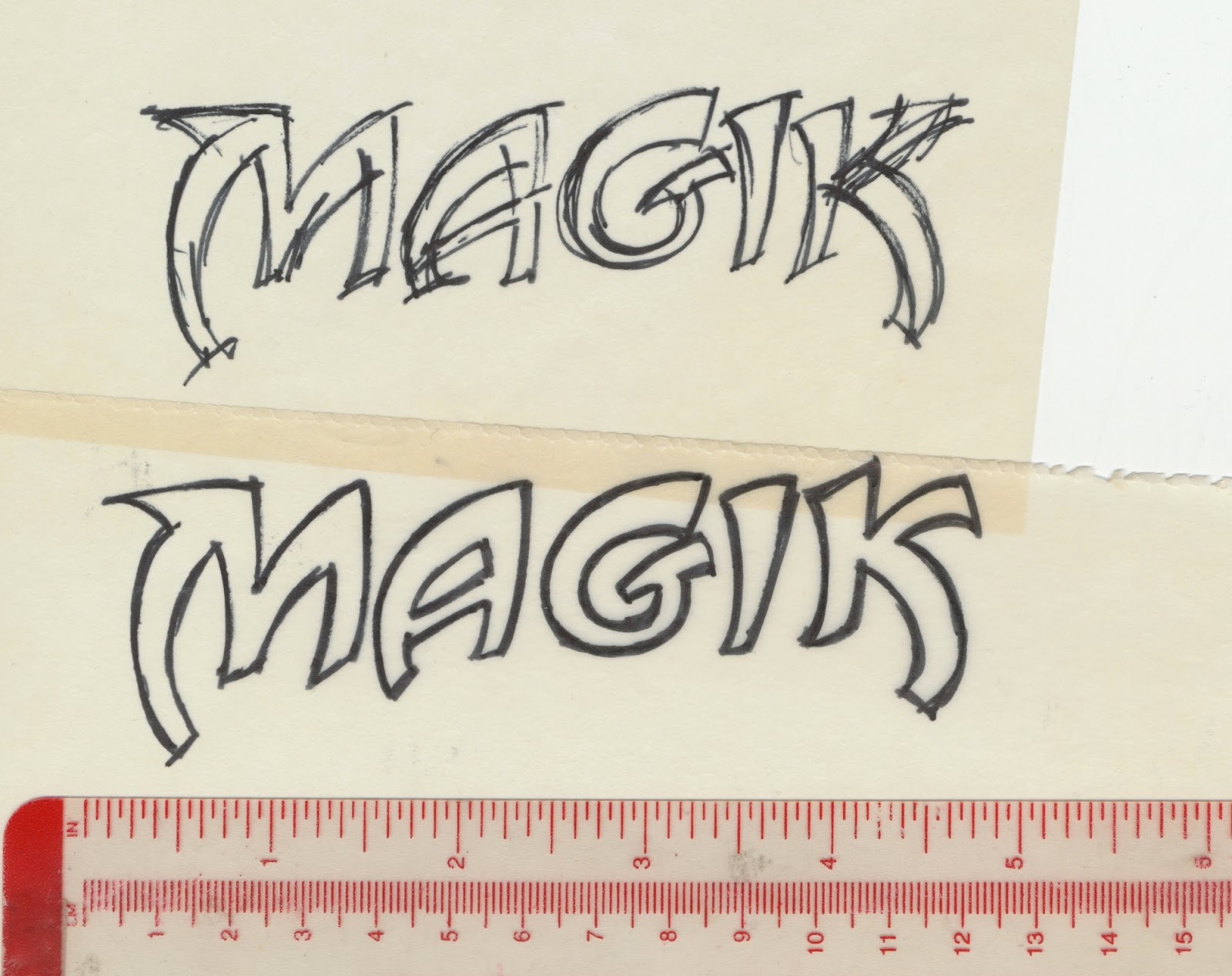 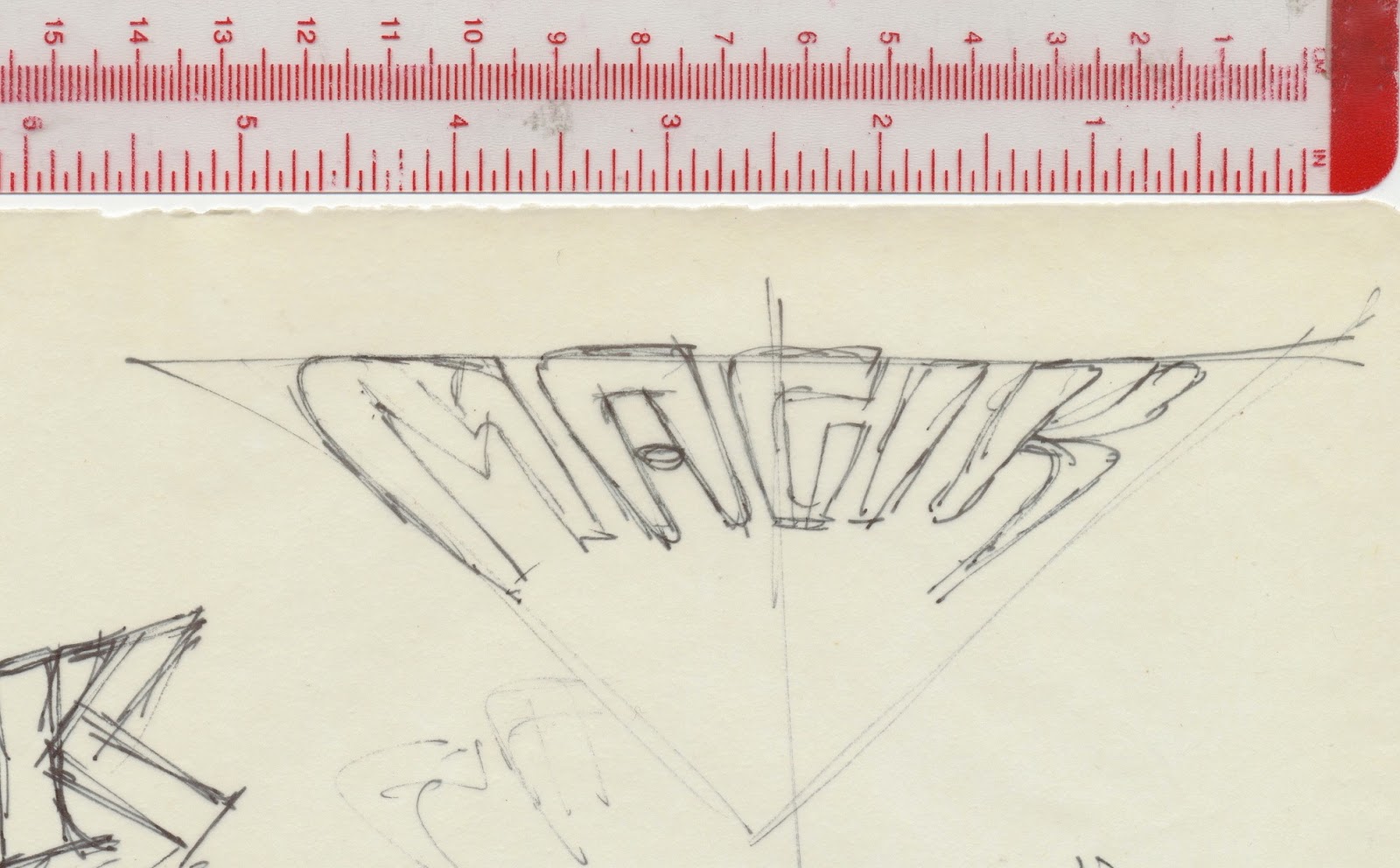 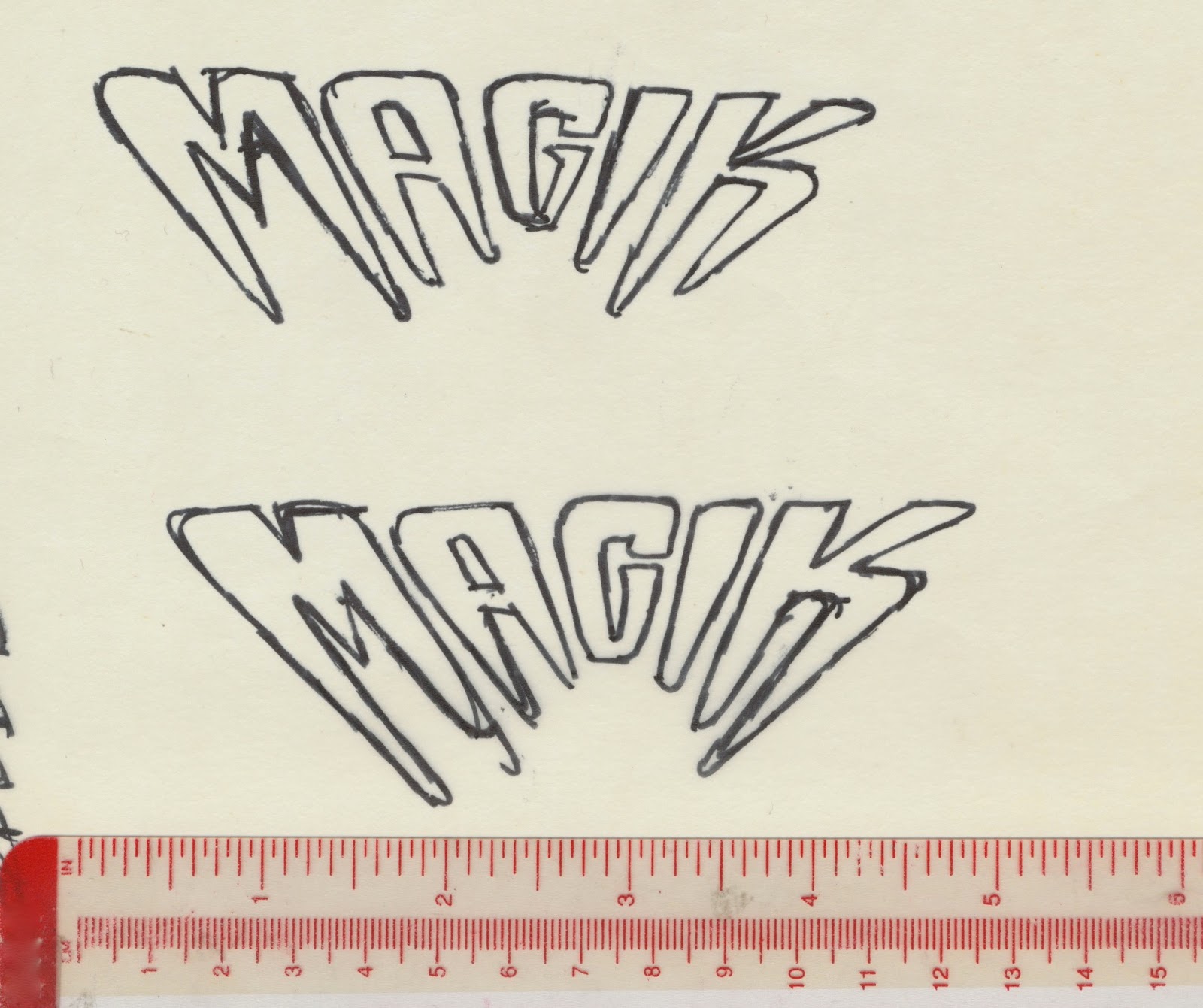 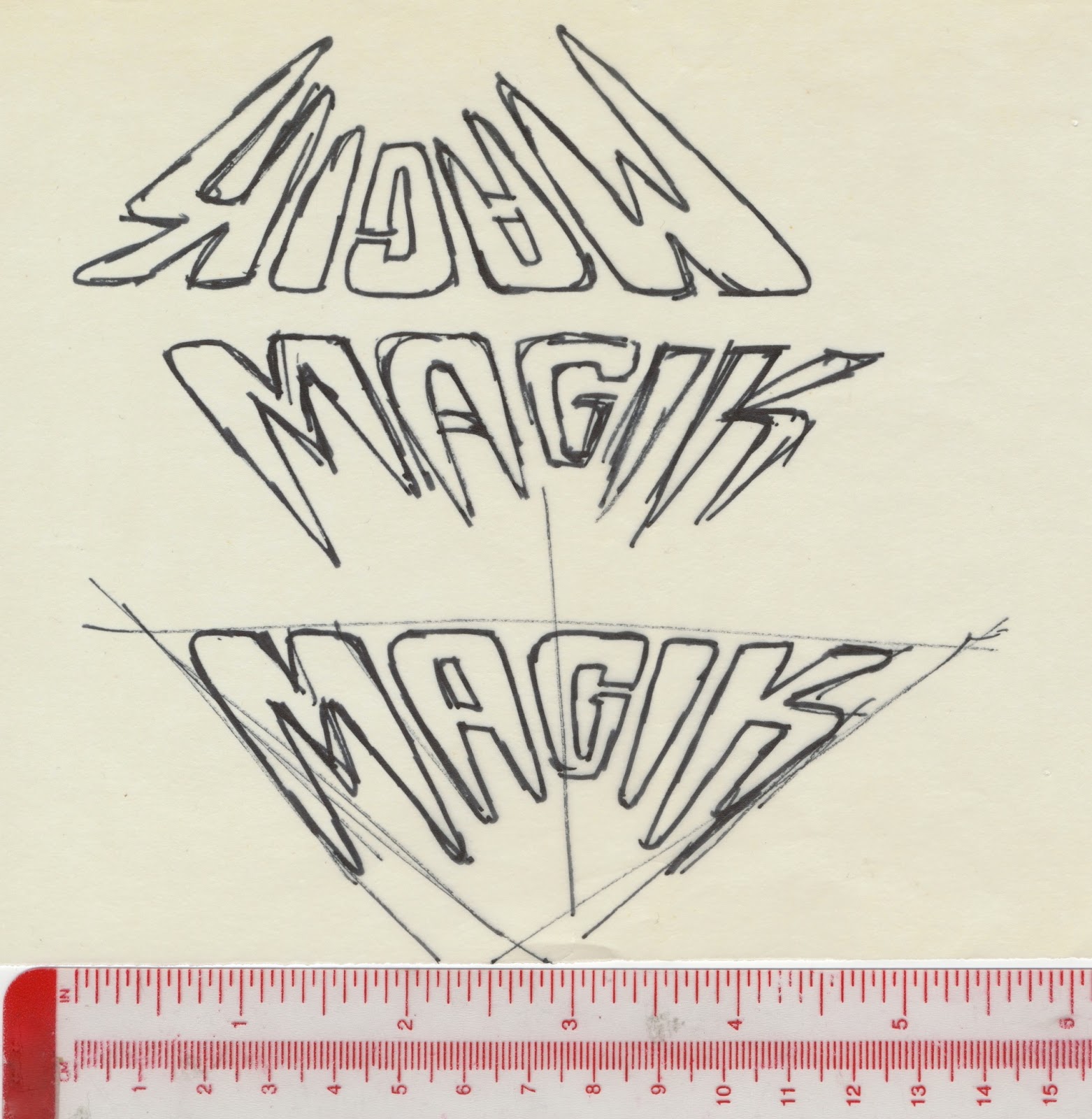 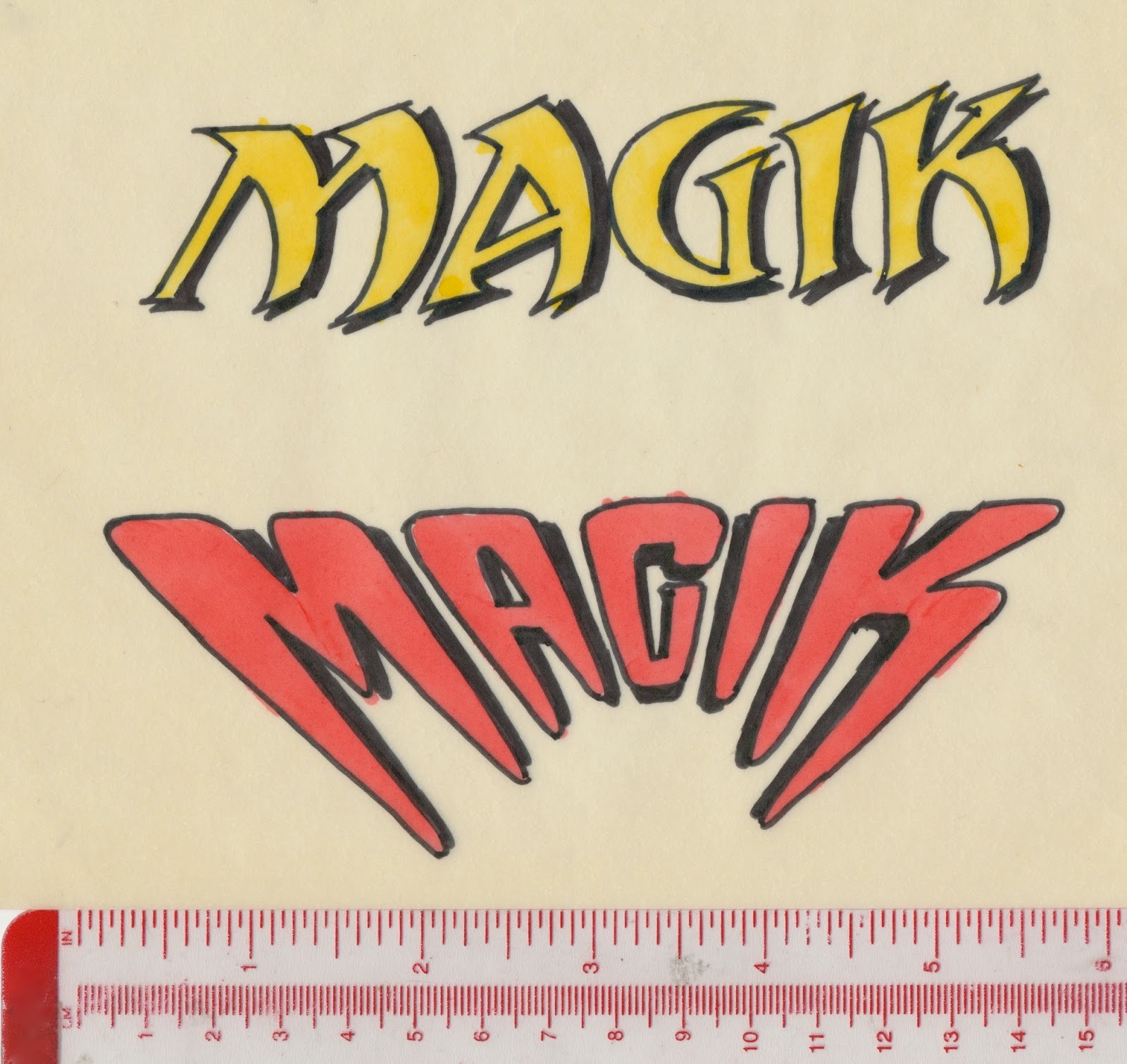 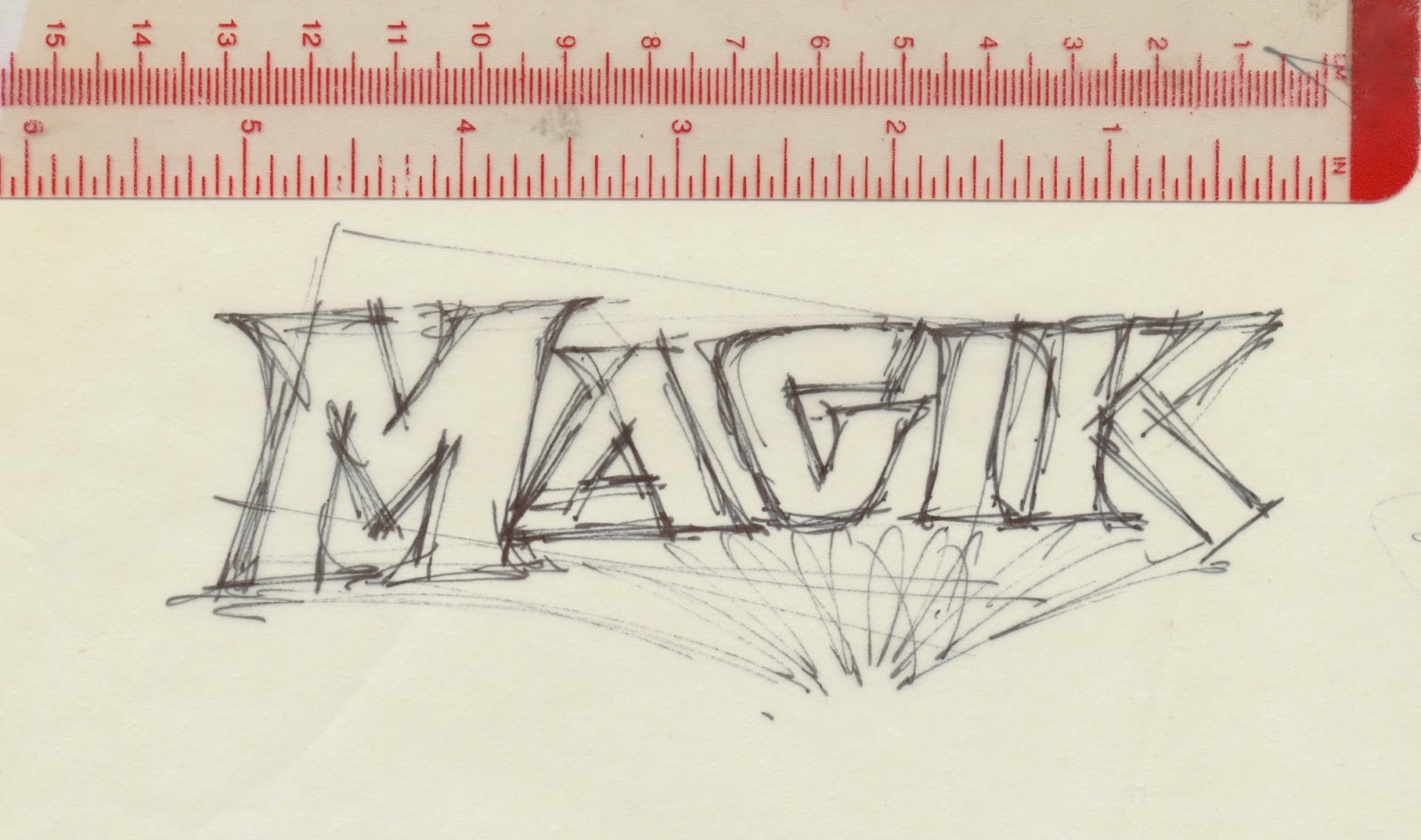 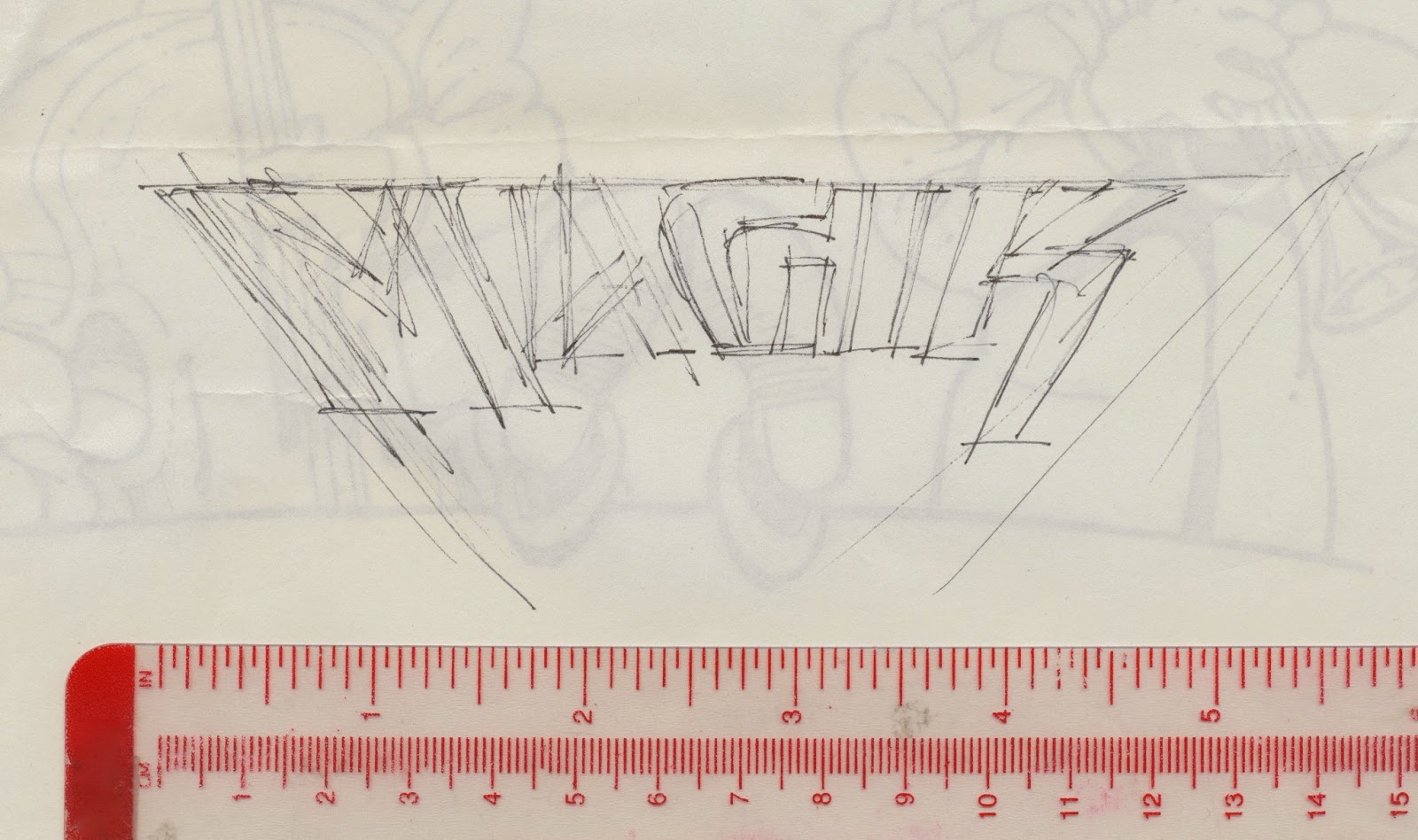 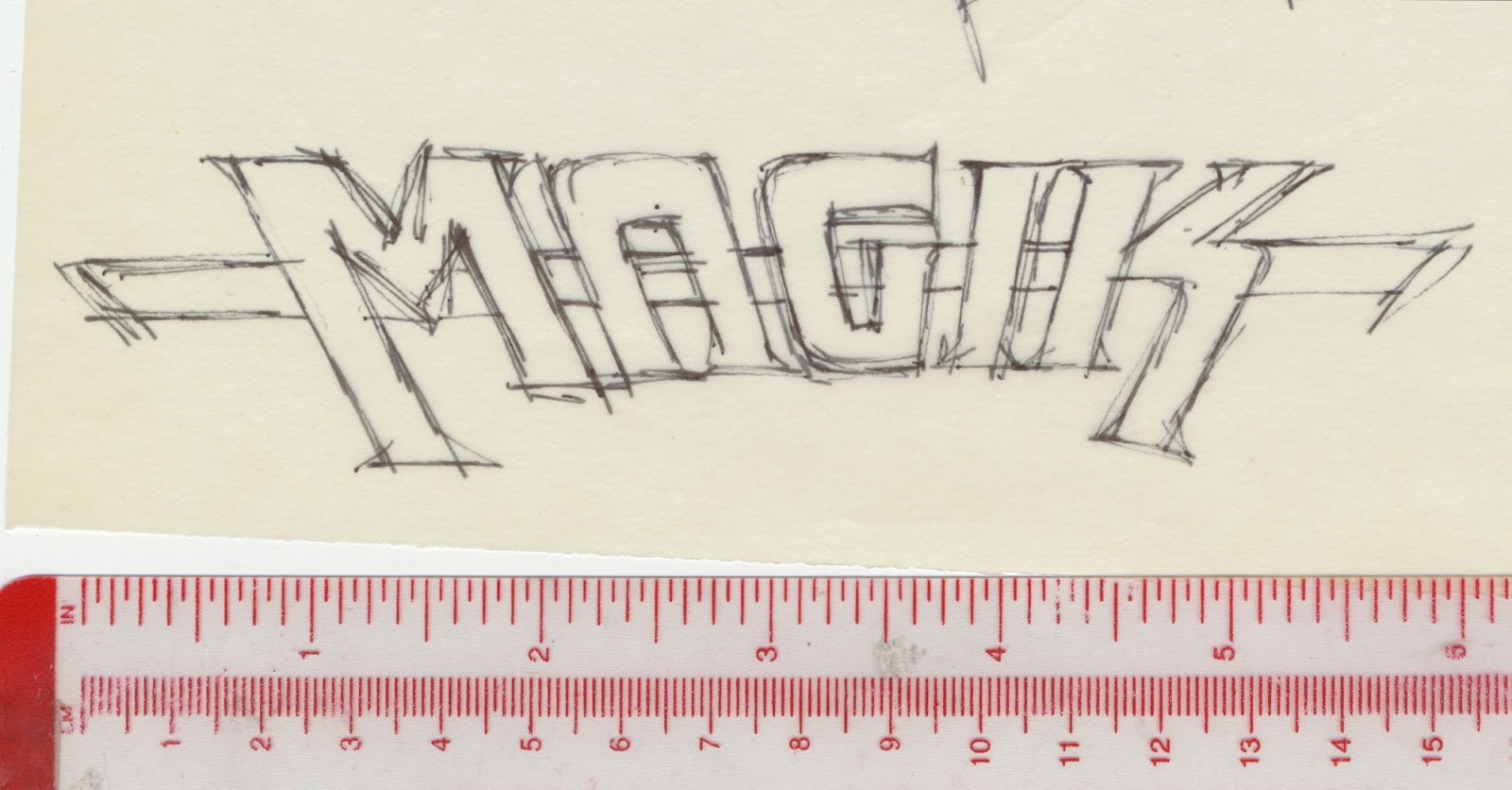 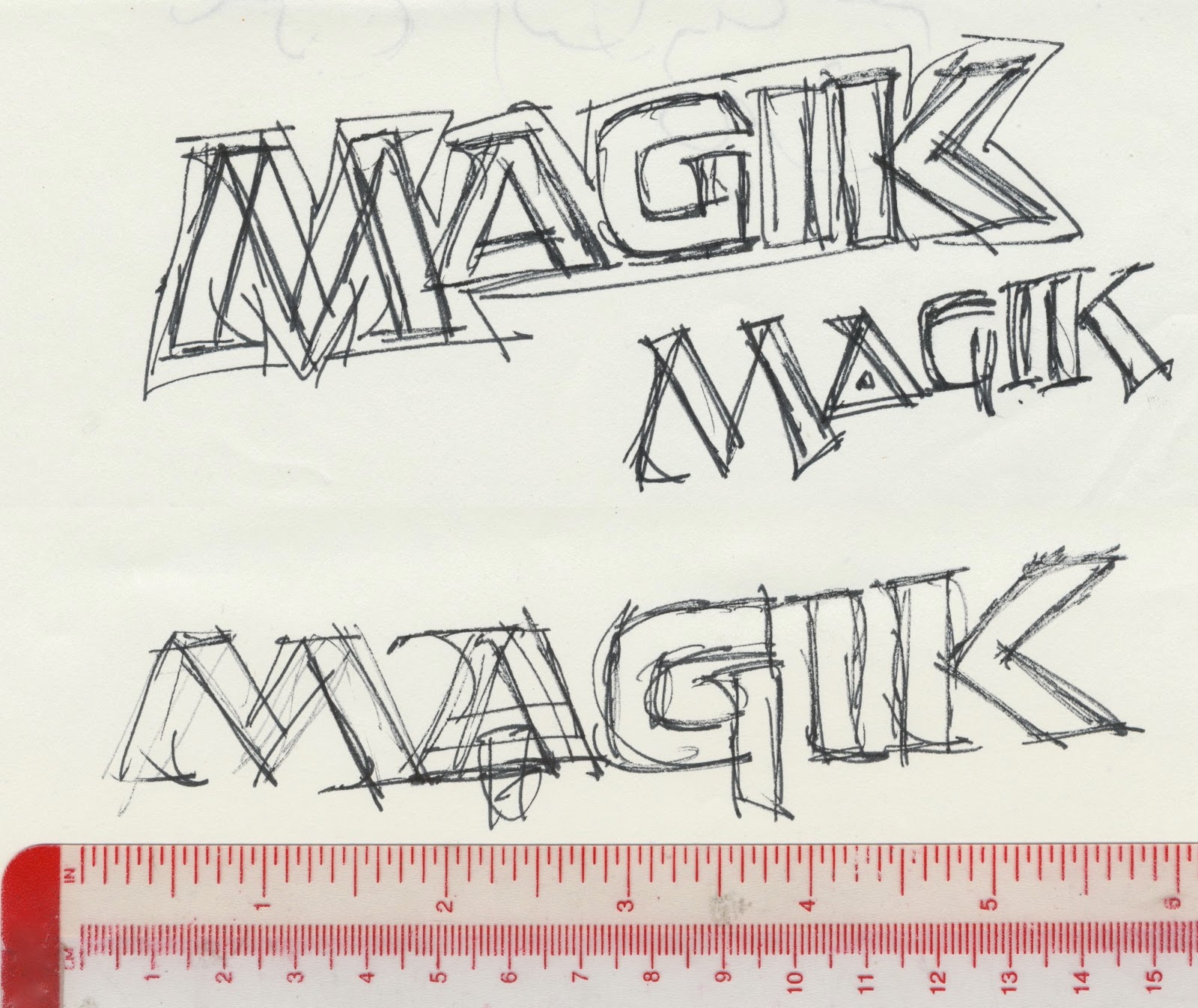 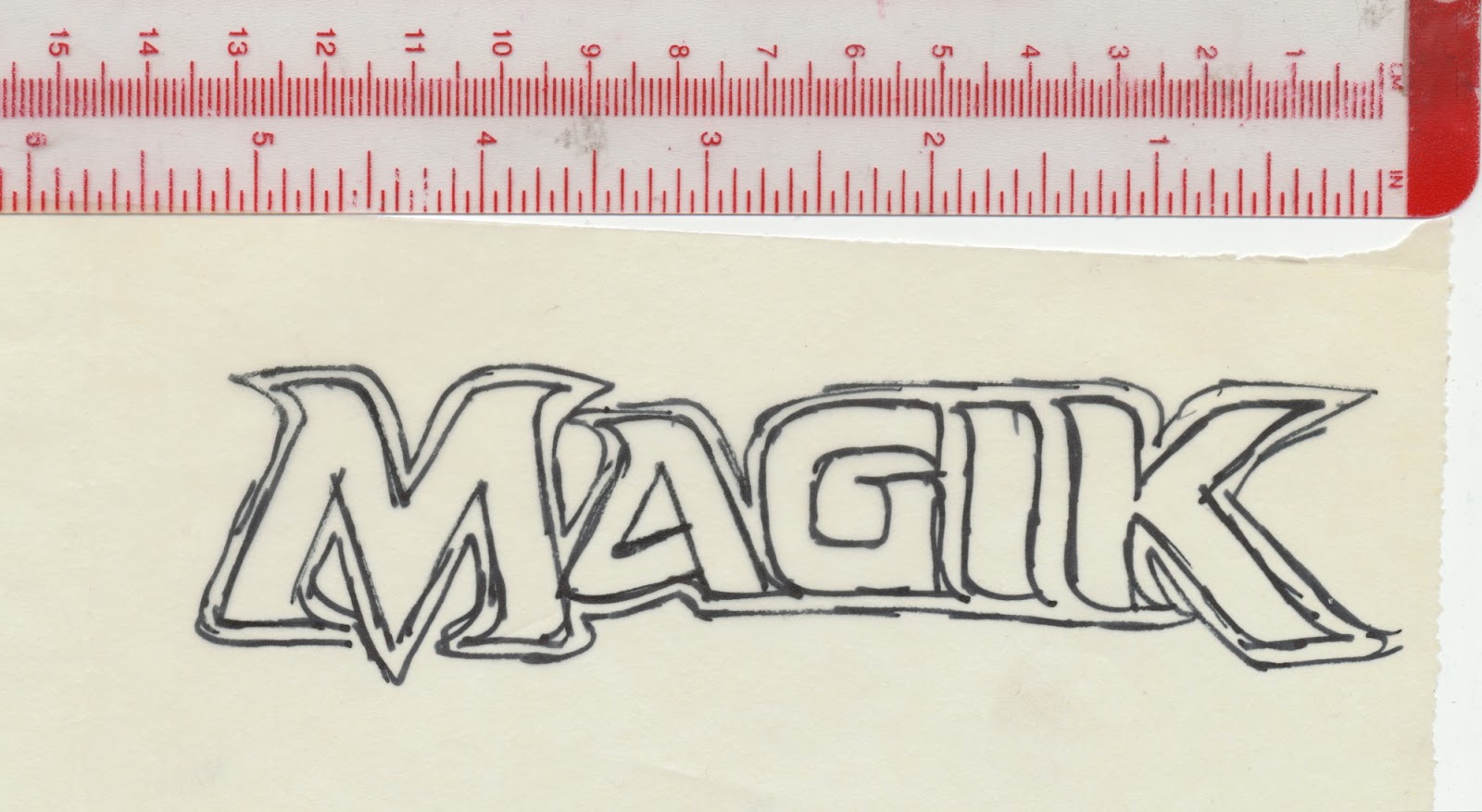 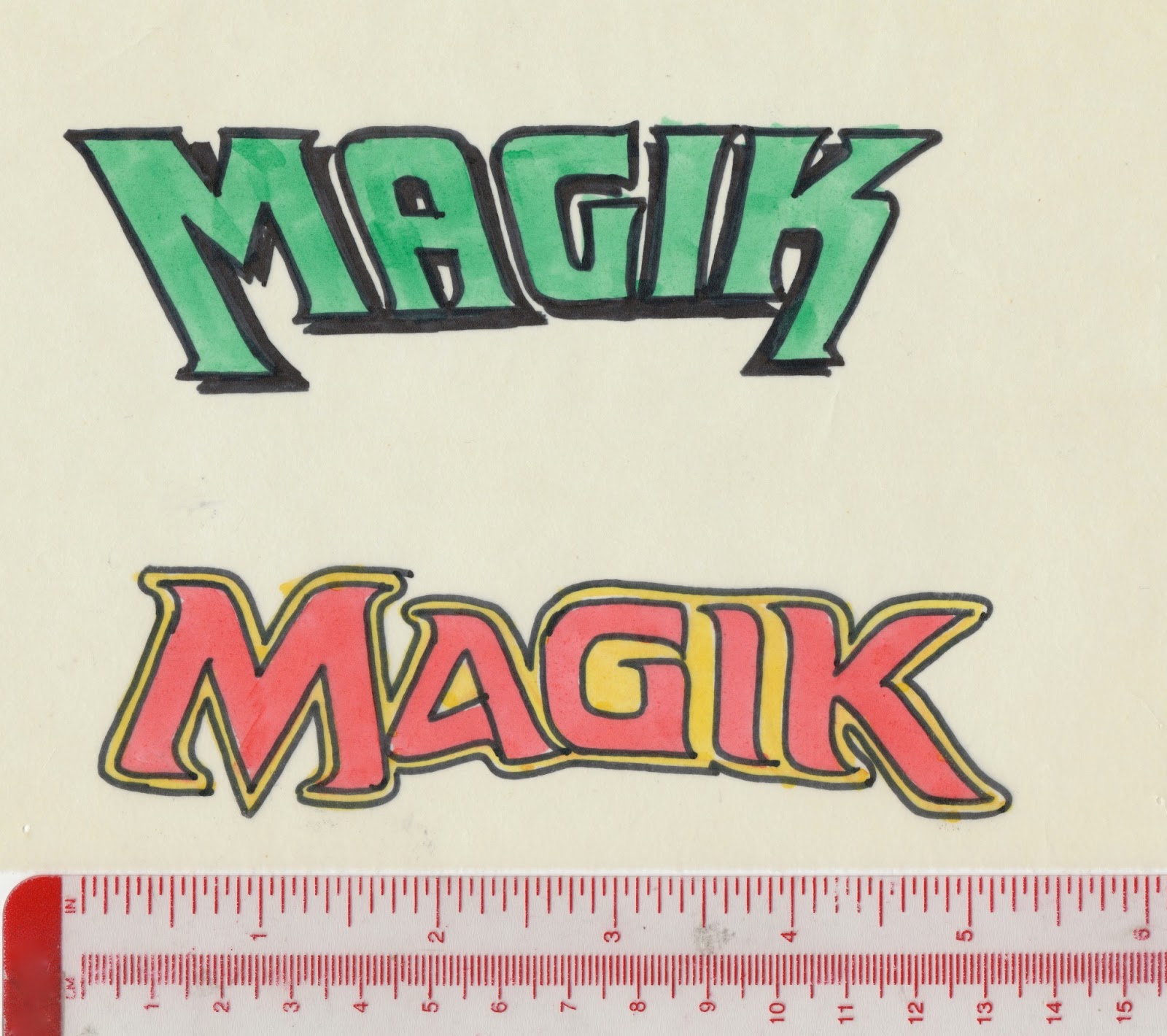 I don’t have the original art but I did make a same-size photostat of it (above). The letterforms are related to my Were Wolf logo for Neal Adams’ Monsters graphic novel. 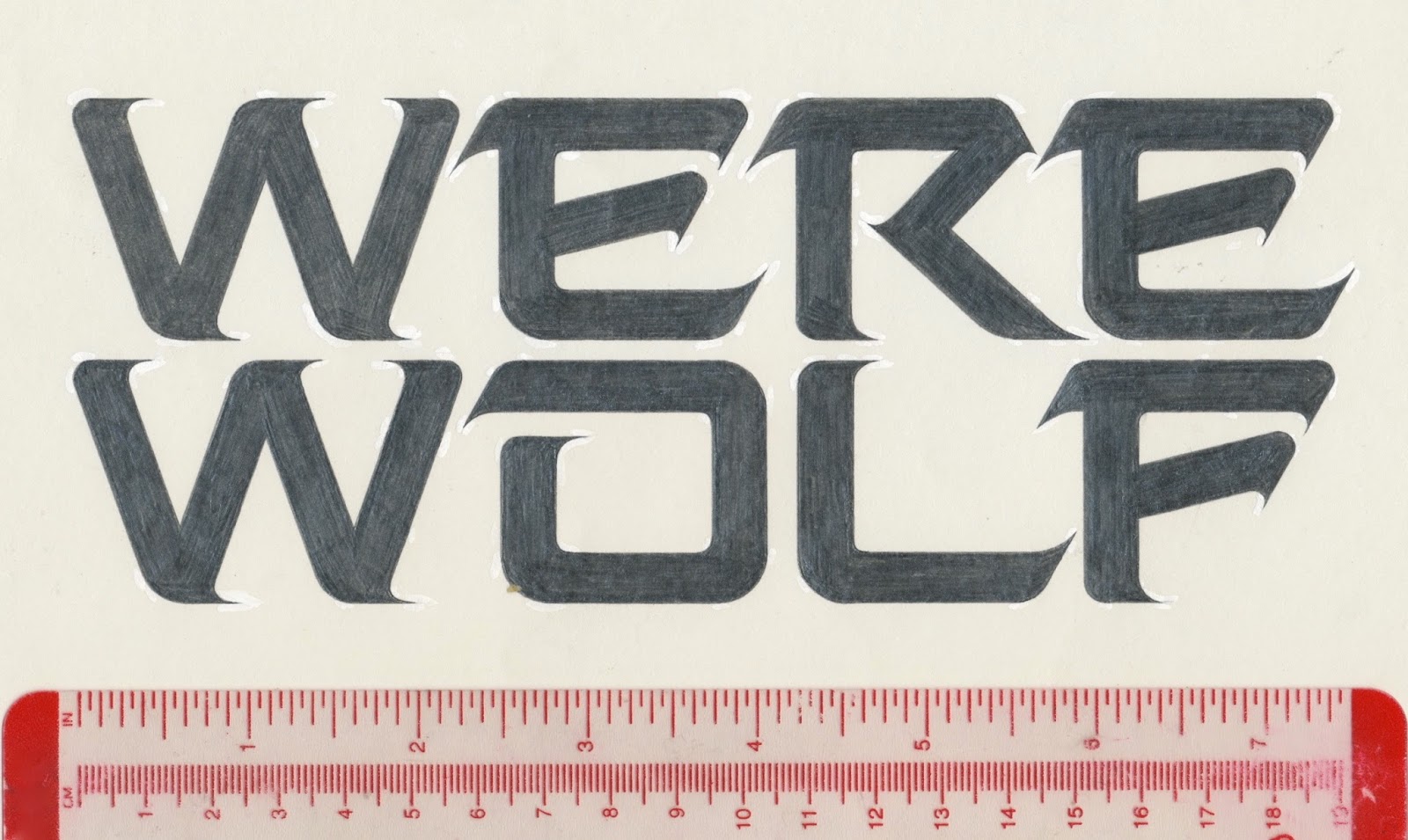 Covers of the four-issue mini-series. 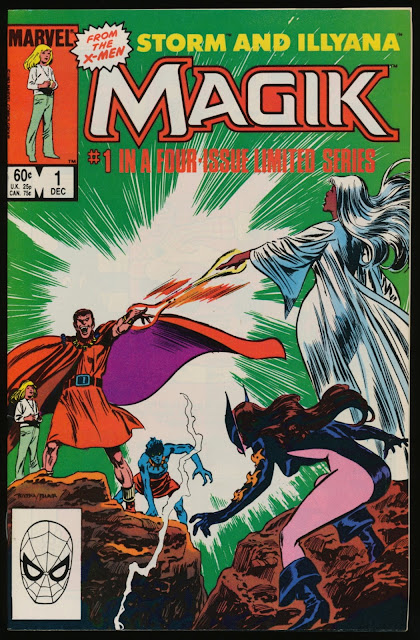 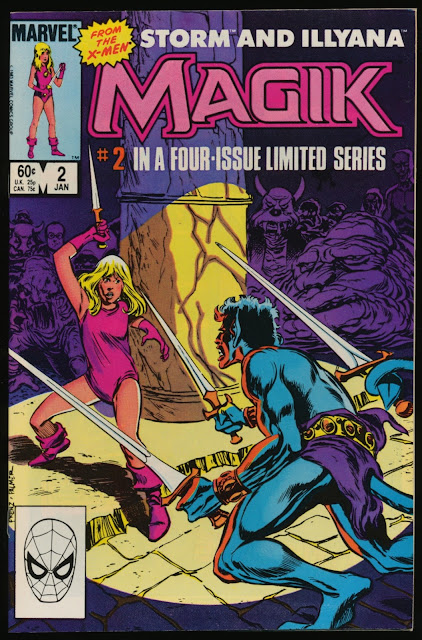 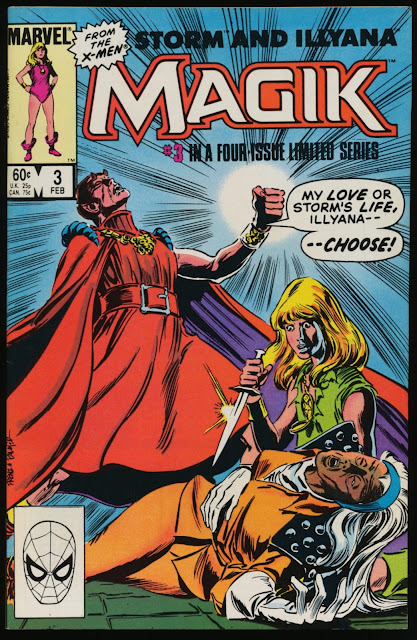 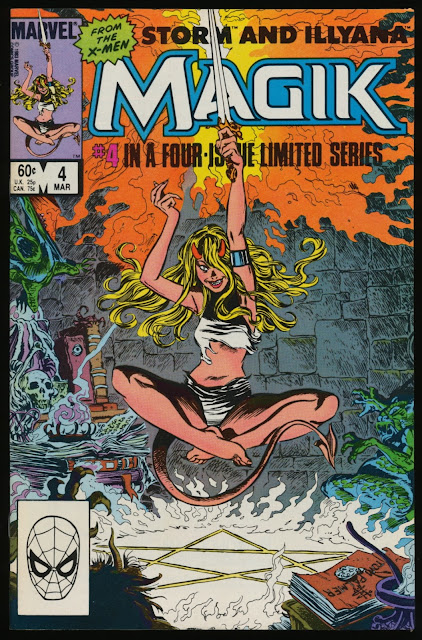 (Next post on Monday: Subway Uptown–Downtown)
Posted by Alex Jay at 8:00 AM