Louise Ames Norman was born Louise Kimball Ames in Wakefield, Massachusetts, on March 23, 1884, according to the Massachusetts Birth Records at Ancestry.com. Her parents were Azel and Sarah.

So far, the earliest mention of Louise was found in St. Nicholas, March 1897. She entered the contest, “A Thanksgiving Day Problem”, and her answers placed her in the Roll of Honor.

The 1900 U.S. Federal Census recorded Louise, a student, and her mother in Wakefield at 24 Yale Avenue.

Louise was a bridesmaid at her brother’s wedding as reported in the Boston Herald (Massachusetts), April 25, 1901.

The drawings made in the semi-annual concours of Frank W. Benson’s life classes at the school of the Museum of Fine Arts were put on exhibition at the school on Thursday afternoon, remaining through the week. The student winning the highest numbers were as follows: No. 1, Louise K. Ames, Wakefield, Mass….

Louise’s father passed away November 12, 1908; it was recorded in Genealogy of the Ancestors and Descendants of John White of Wenham and Lancaster, Massachusetts, 1574-1909, Volume IV (Press of the Nichols Print, 1909). Louise’s birth date was stated incorrectly as March 28.

In the 1910 census, Louise, an artist, and her mother lived in Wakefield on Yale Street. 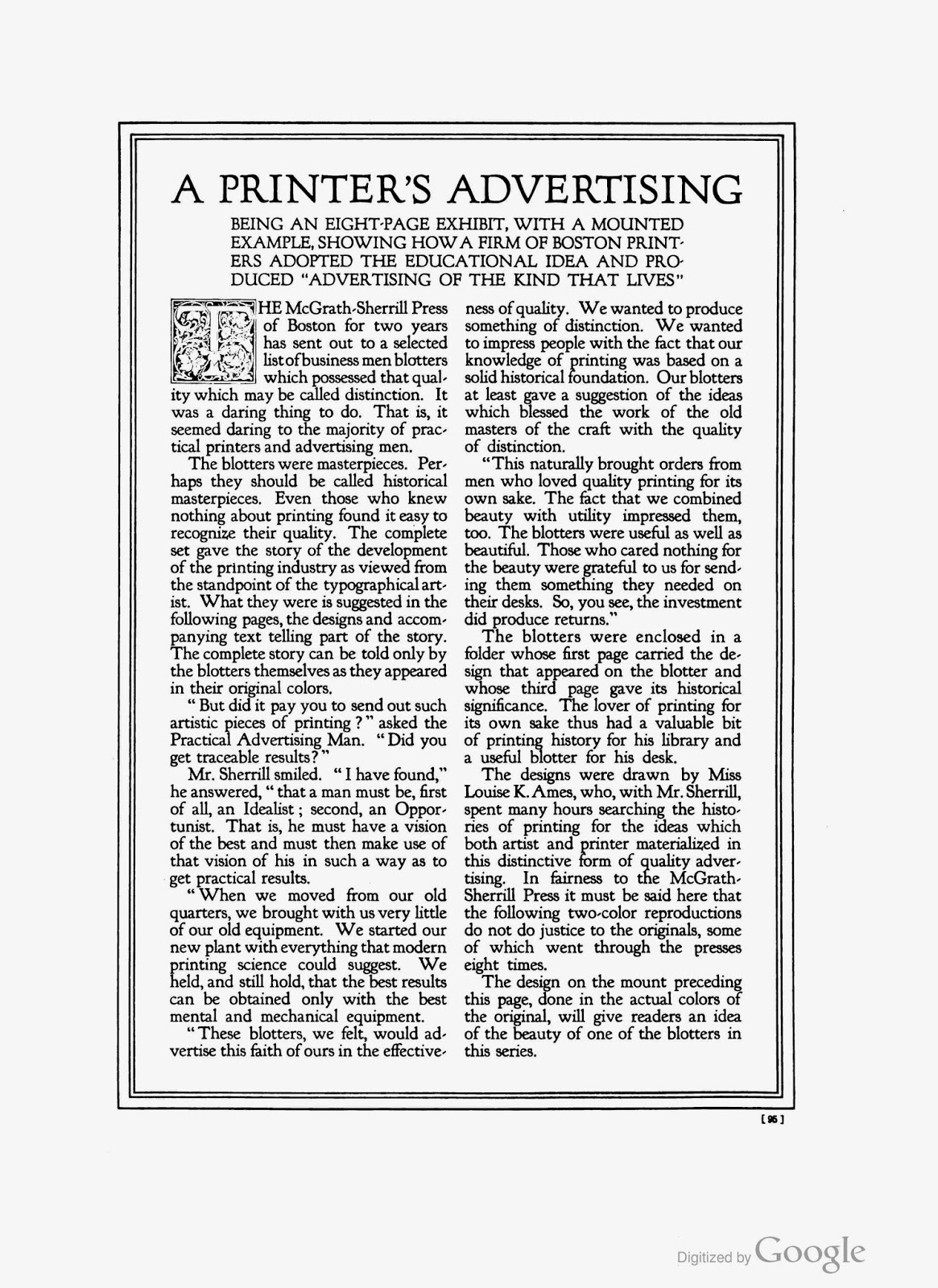 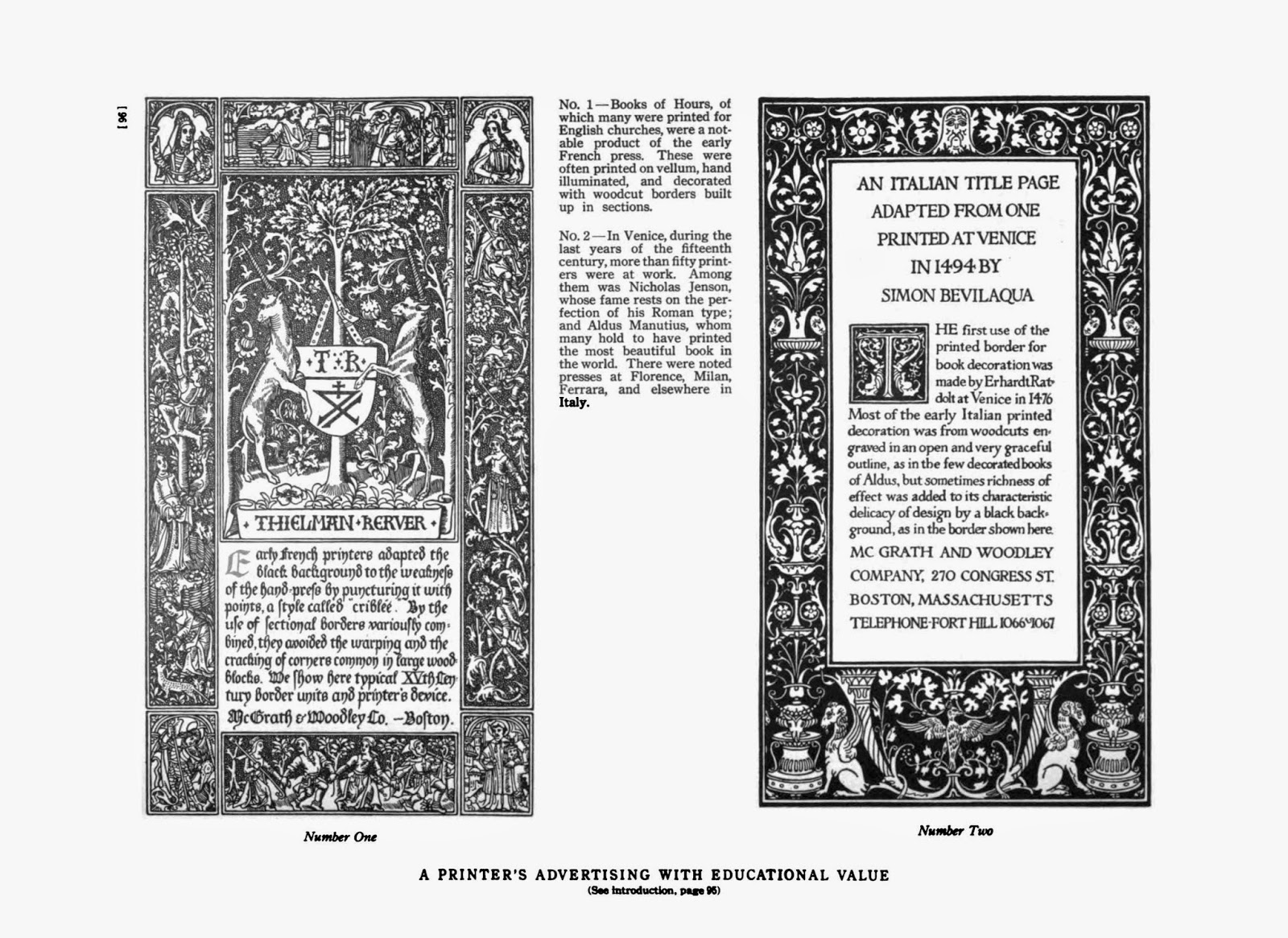 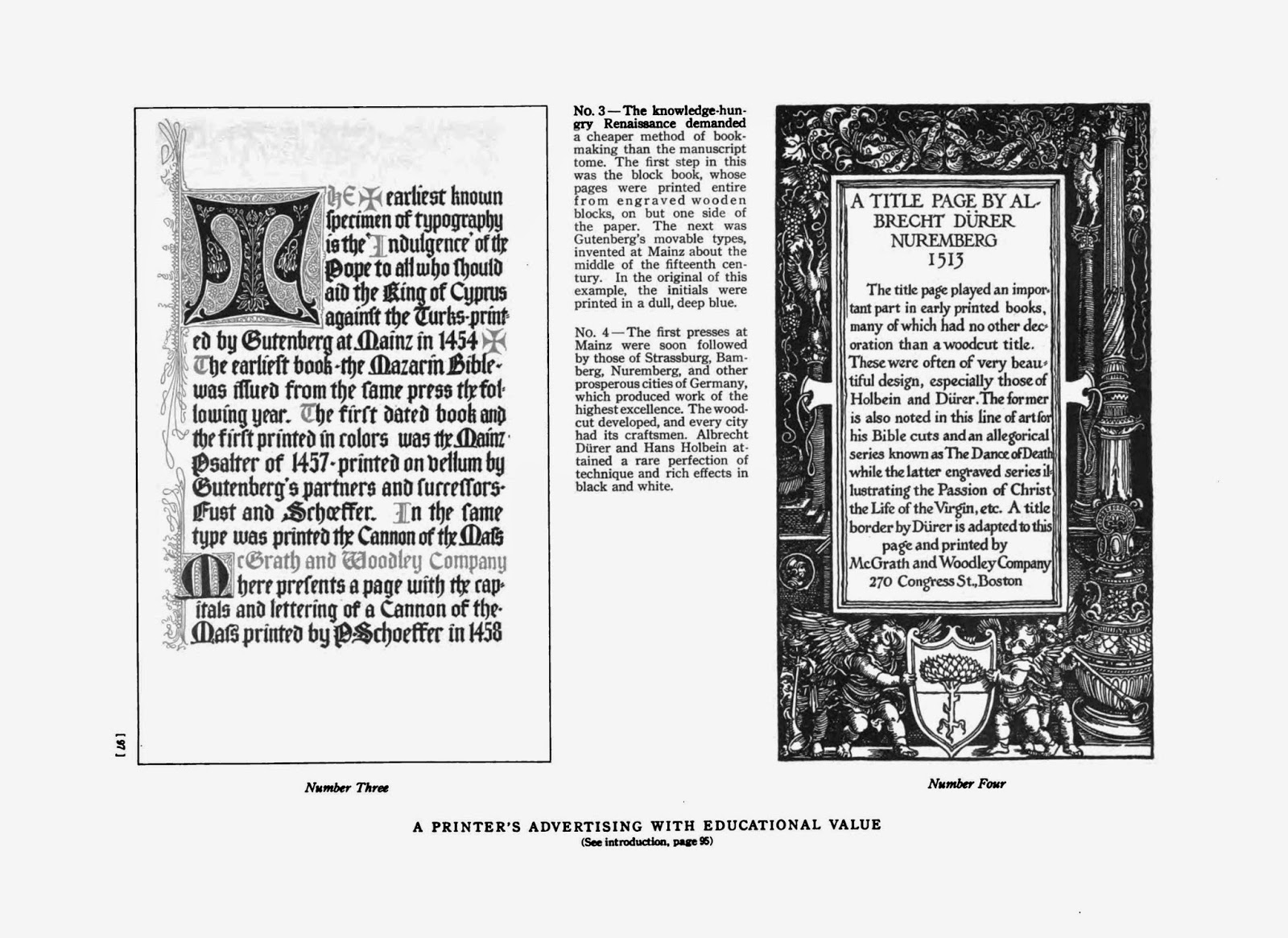 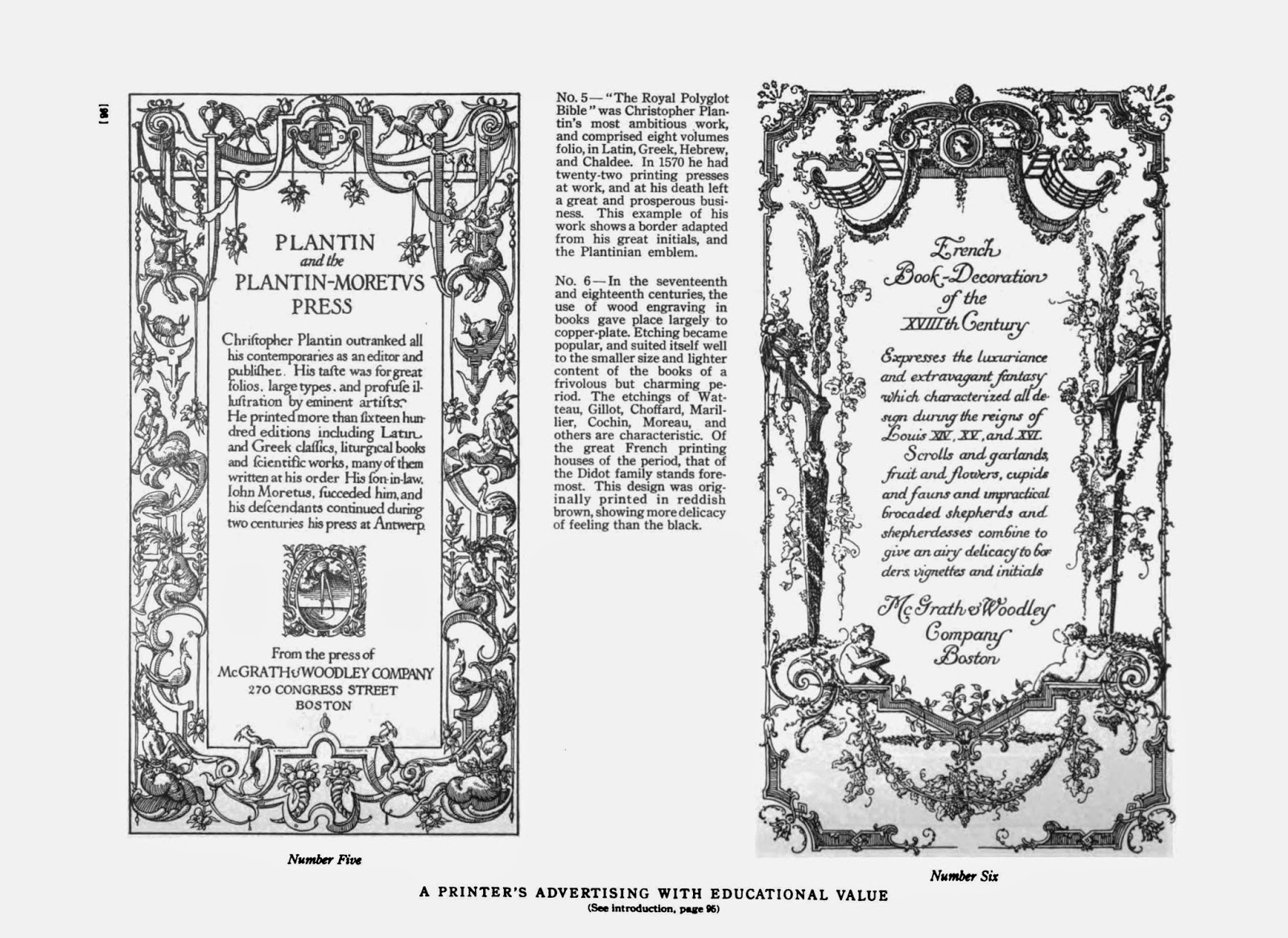 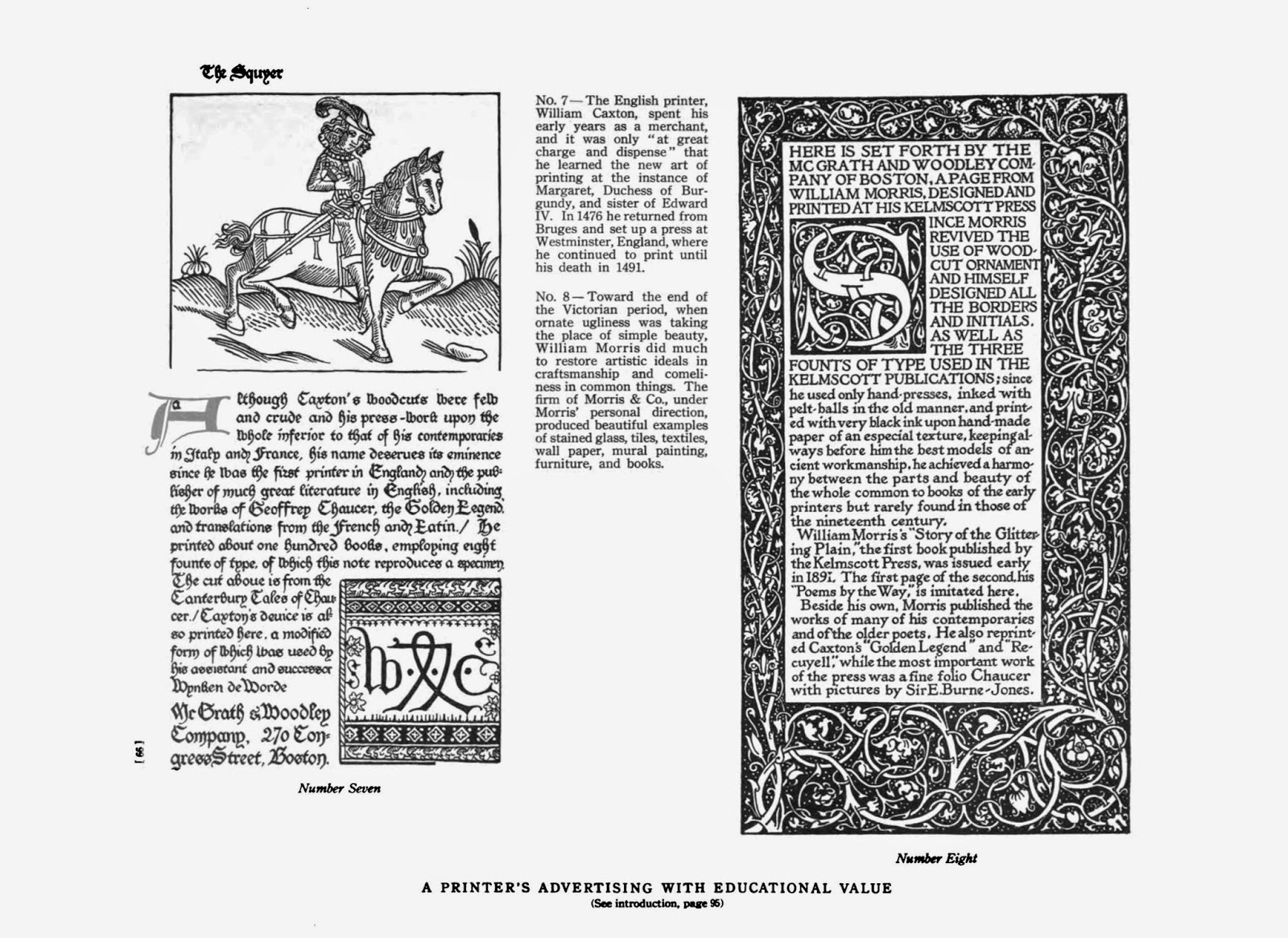 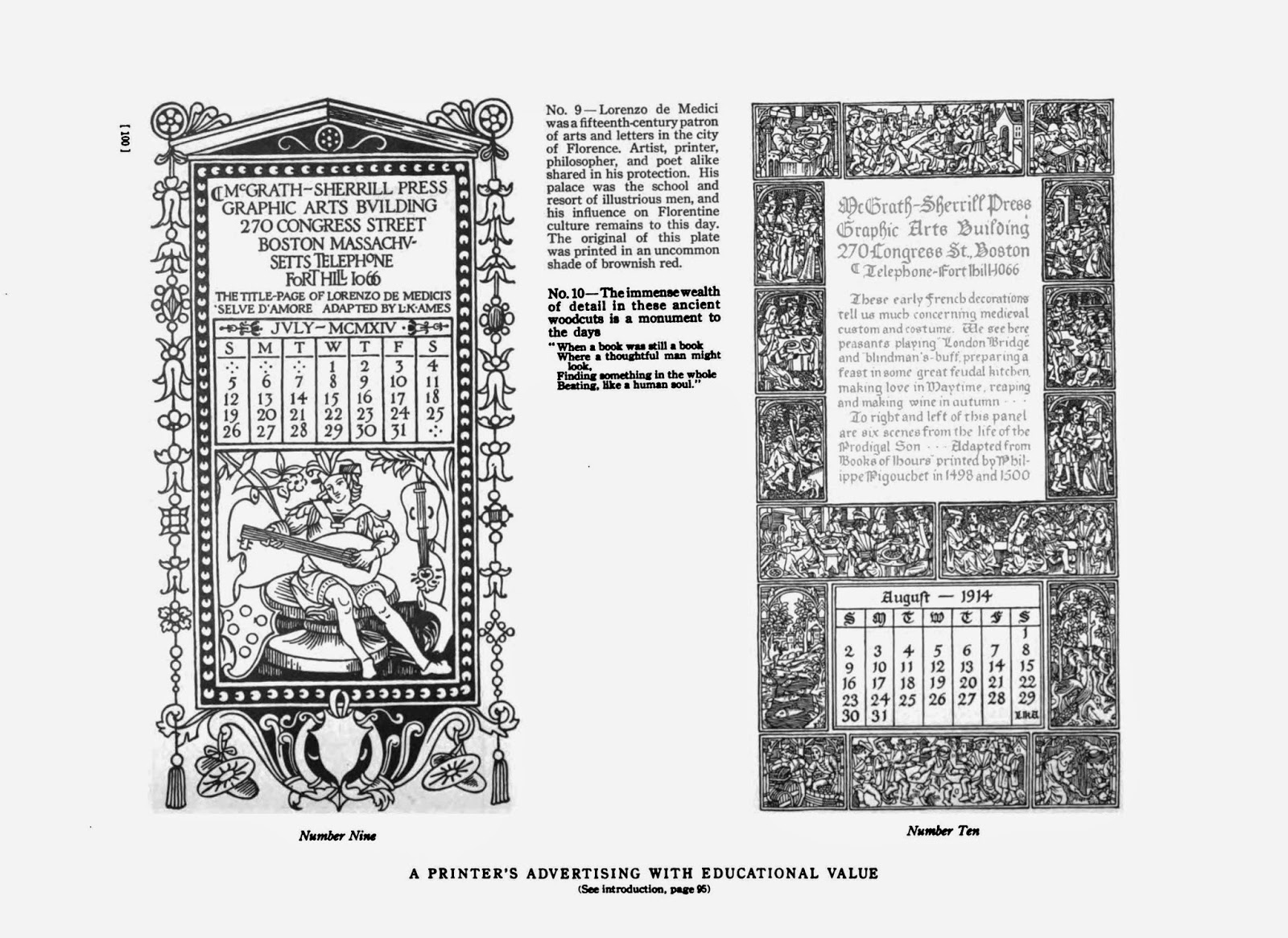 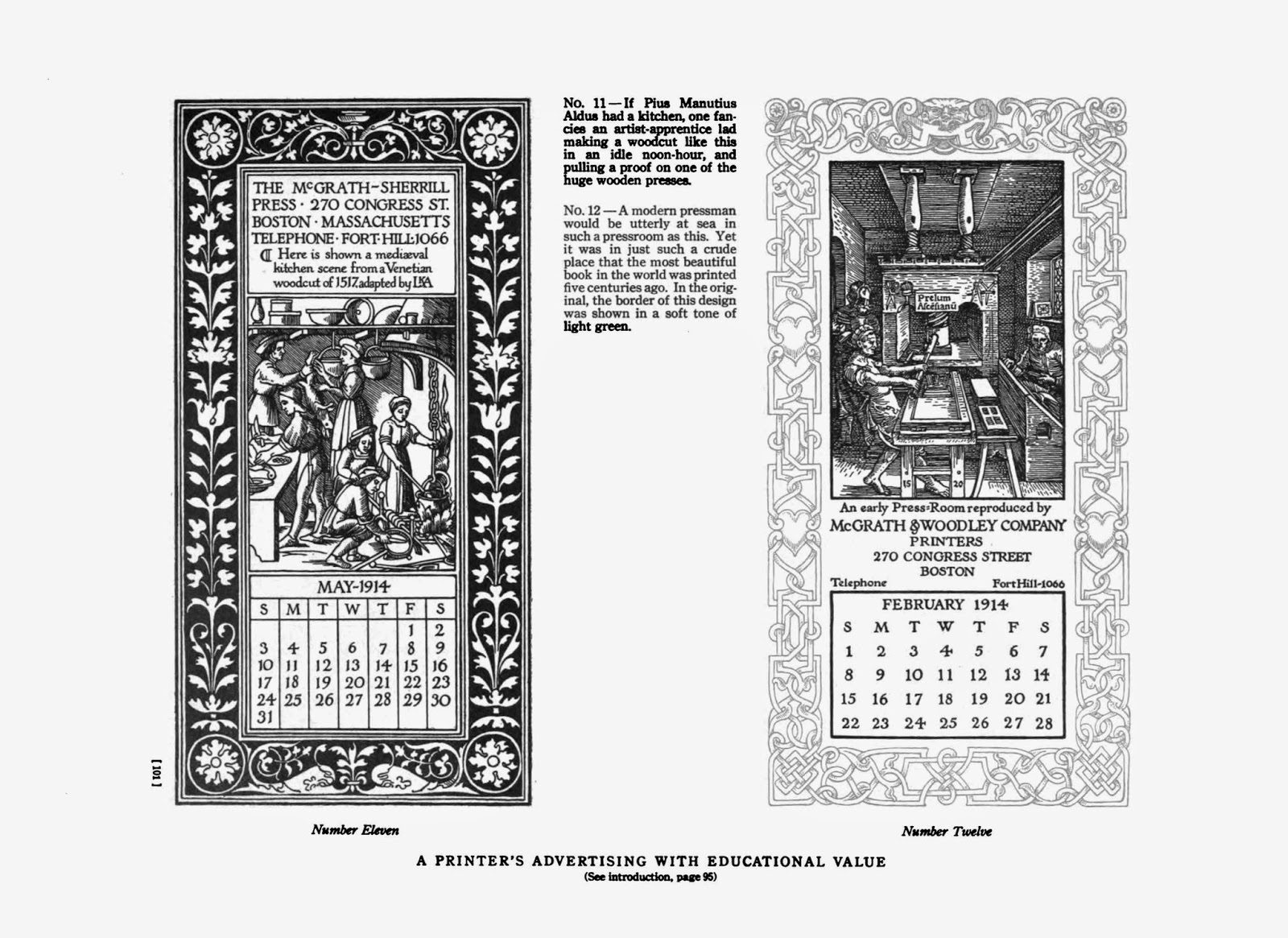 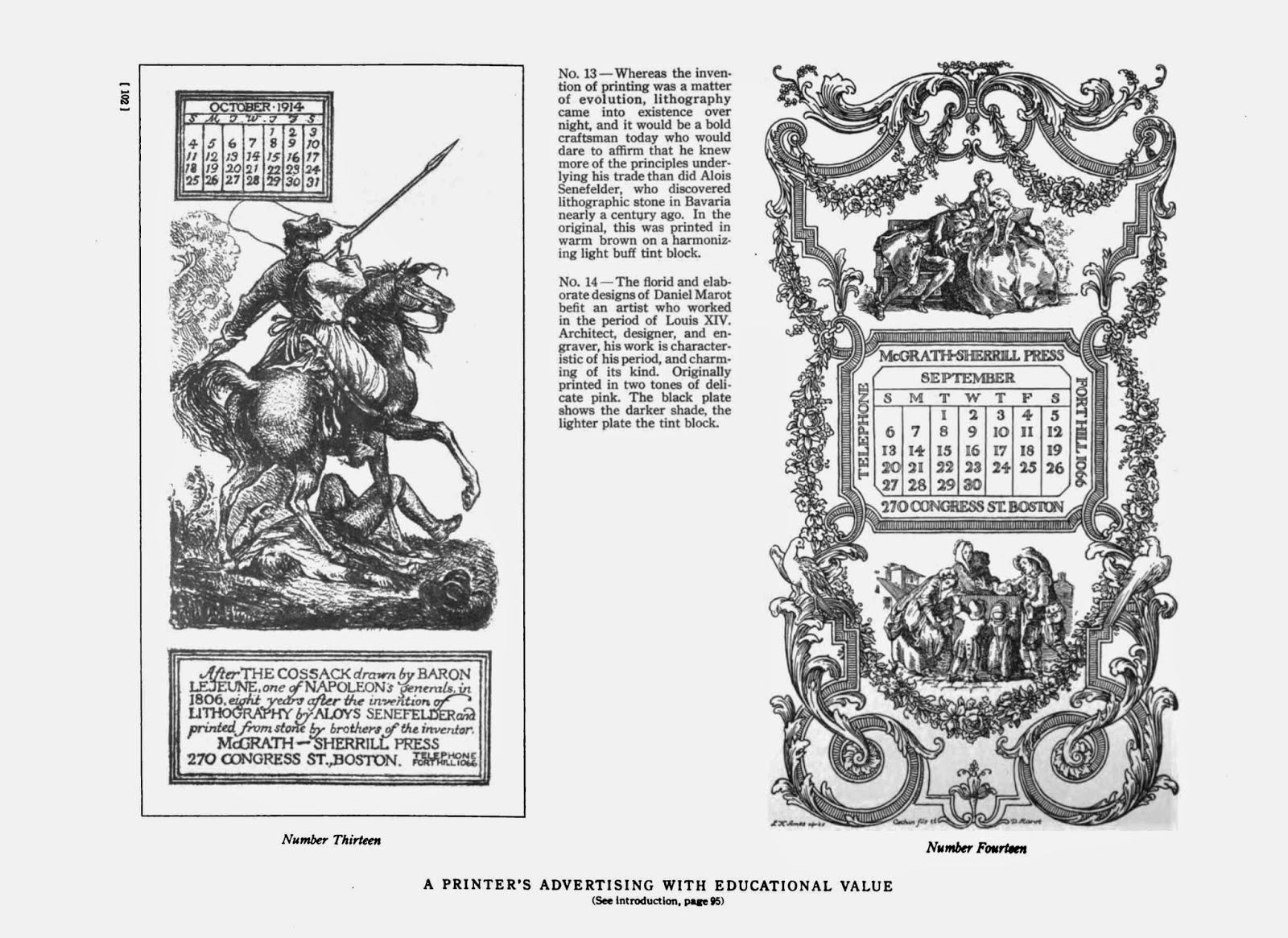 Louise was included in the book, Some Examples of the Work of American Designers (Dill & Collins Company, 1918). 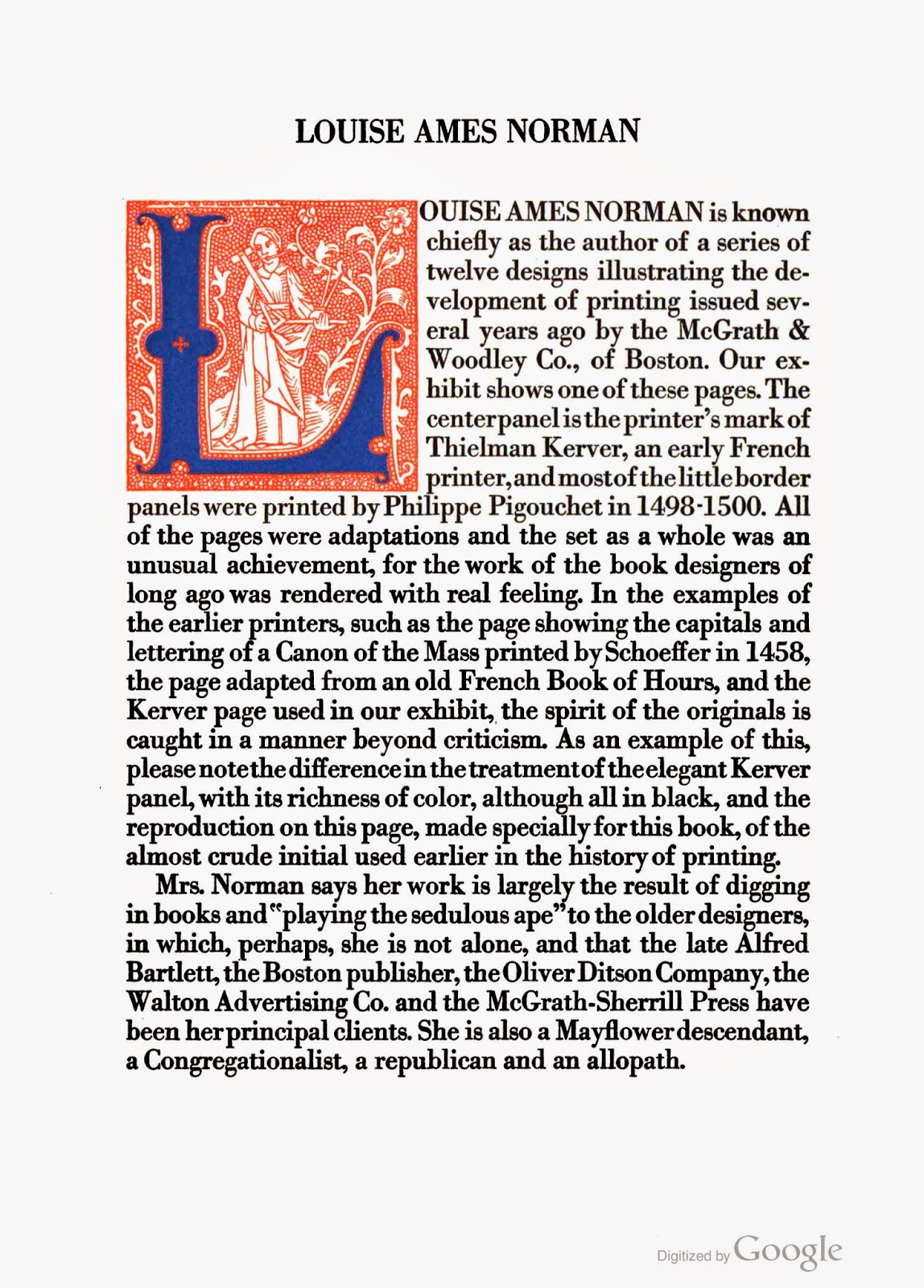 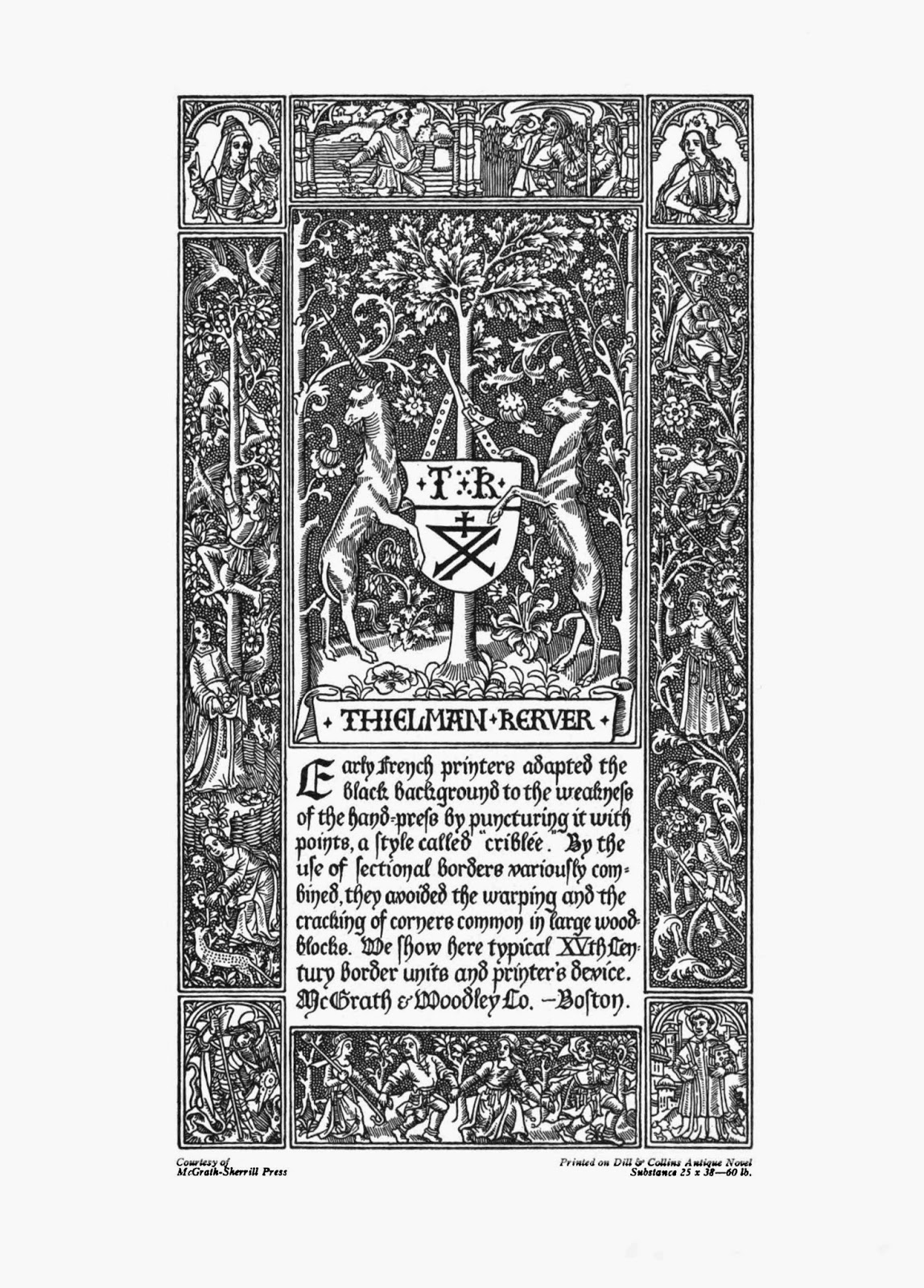 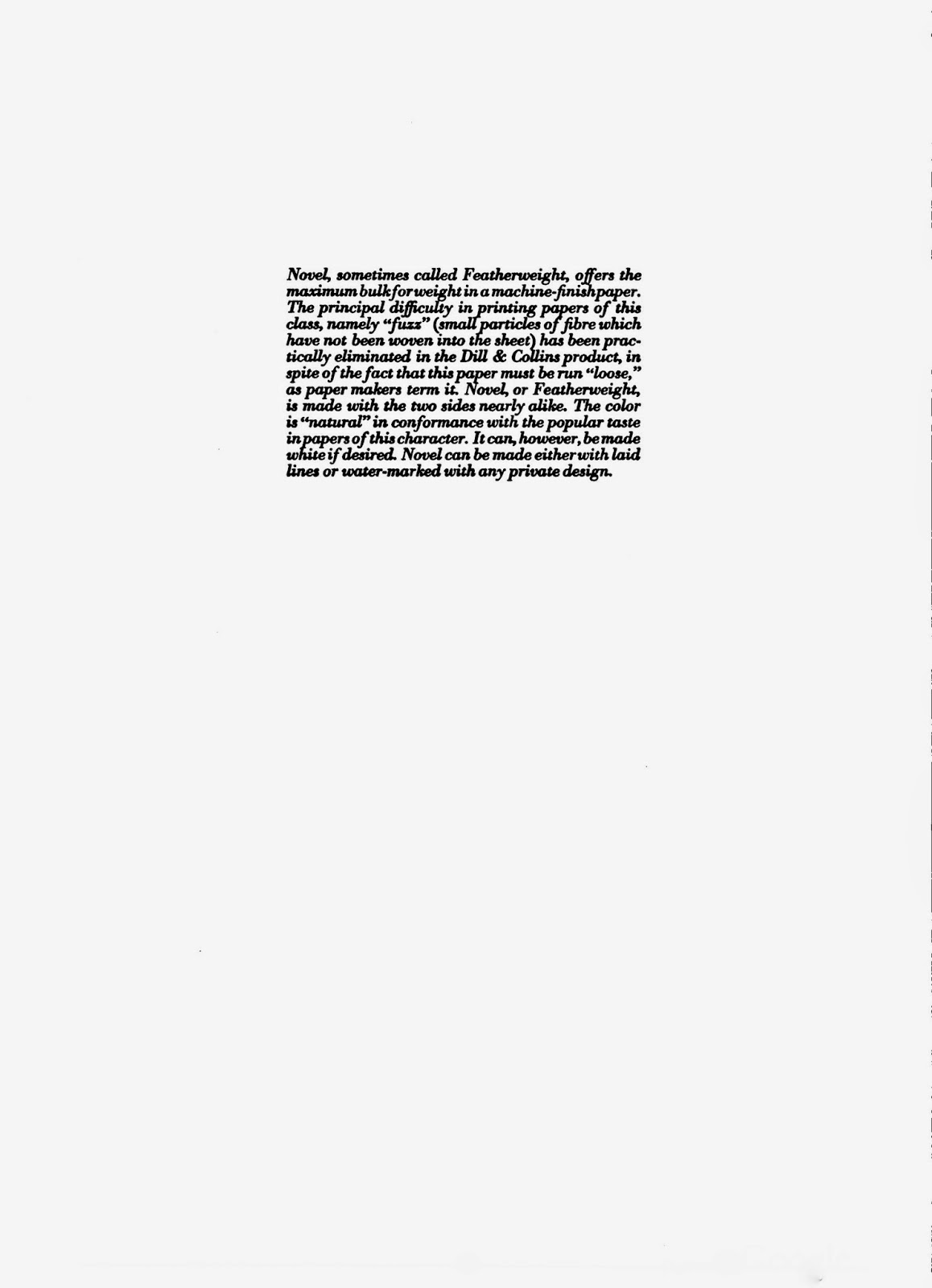 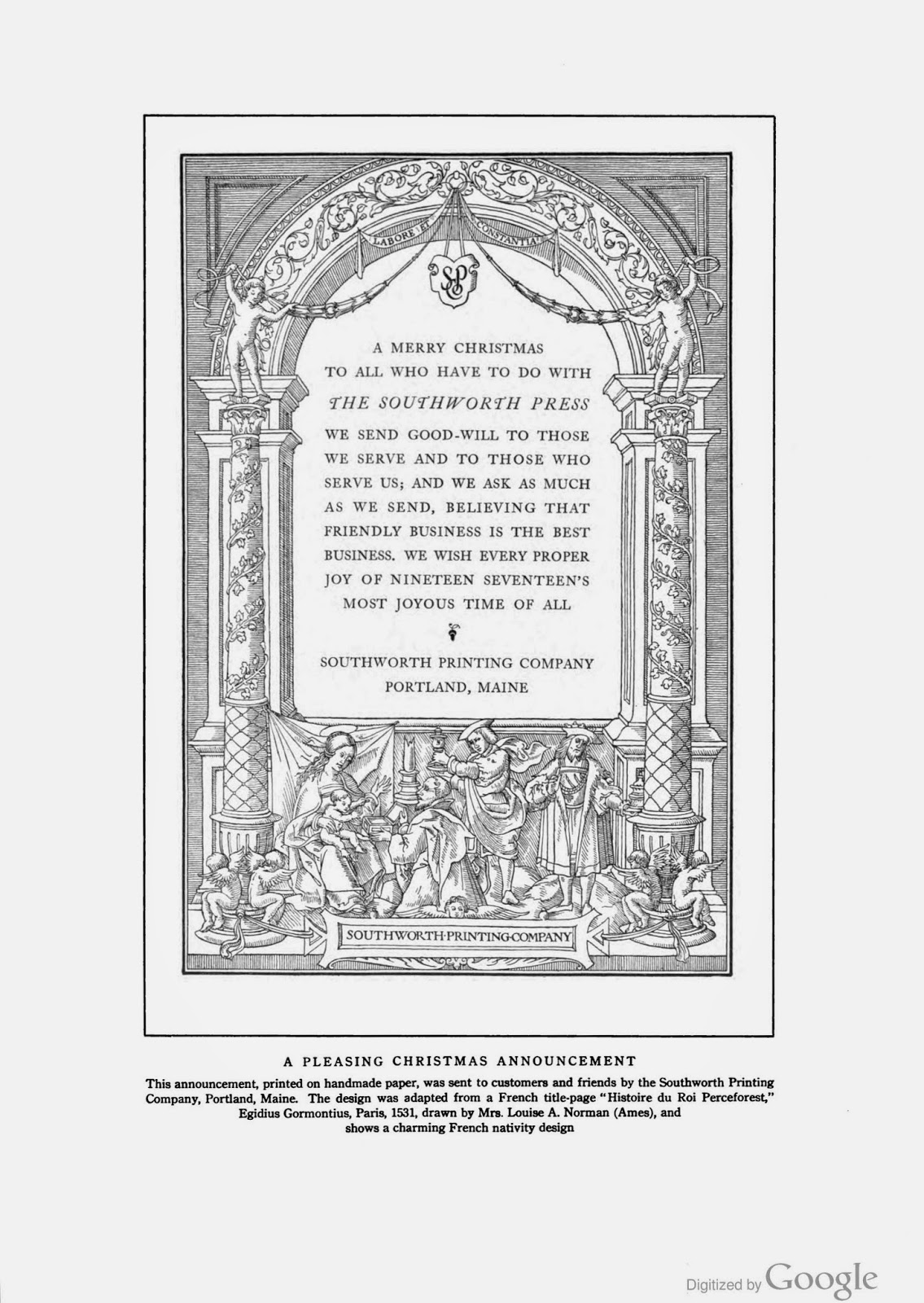 The 1920 census said Louise was a self-employed designer at home. Louise’s husband was a captain of a ship and thirteen years older than her. They resided on Gorham Avenue in Brookline, Massachusetts.

The 1920 American Art Annual, Volume XVII, listed Louise in the section, “Who’s Who Among Craftsmen”.

On September 22, 1922, Louise filed a Petition for Naturalization. Evidently her marriage to a British citizen affected her status. She was admitted on June 27, 1927.

According to the 1930 census, Louise, her husband and eight-year-old son, William, were in Groton on Main Street. She was no longer working.

Louise and her son remained at the same address in the 1940 census.

The Massachusetts Death Index, at Ancestry.com, said Louise passed away in 1962, in Melrose, Massachusetts. An obituary has not been found.

(Next post on Monday: The Gene Thurston Mystery)
Posted by Alex Jay at 8:00 AM