Anatomy of a Logo: Skull & Bones

On September 12, 1991, I went to the DC Comics office and met with art director Jim Chadwick. He gave me a photocopy of Ed Hannigan’s rough cover design for his 3-book series, Skull & Bones, which Ed described as “A tale of Cold War intrigue set entirely in the Gorbachev era Soviet Union.” Jim wanted me to work out the letter design of Ed’s bilingual logo. 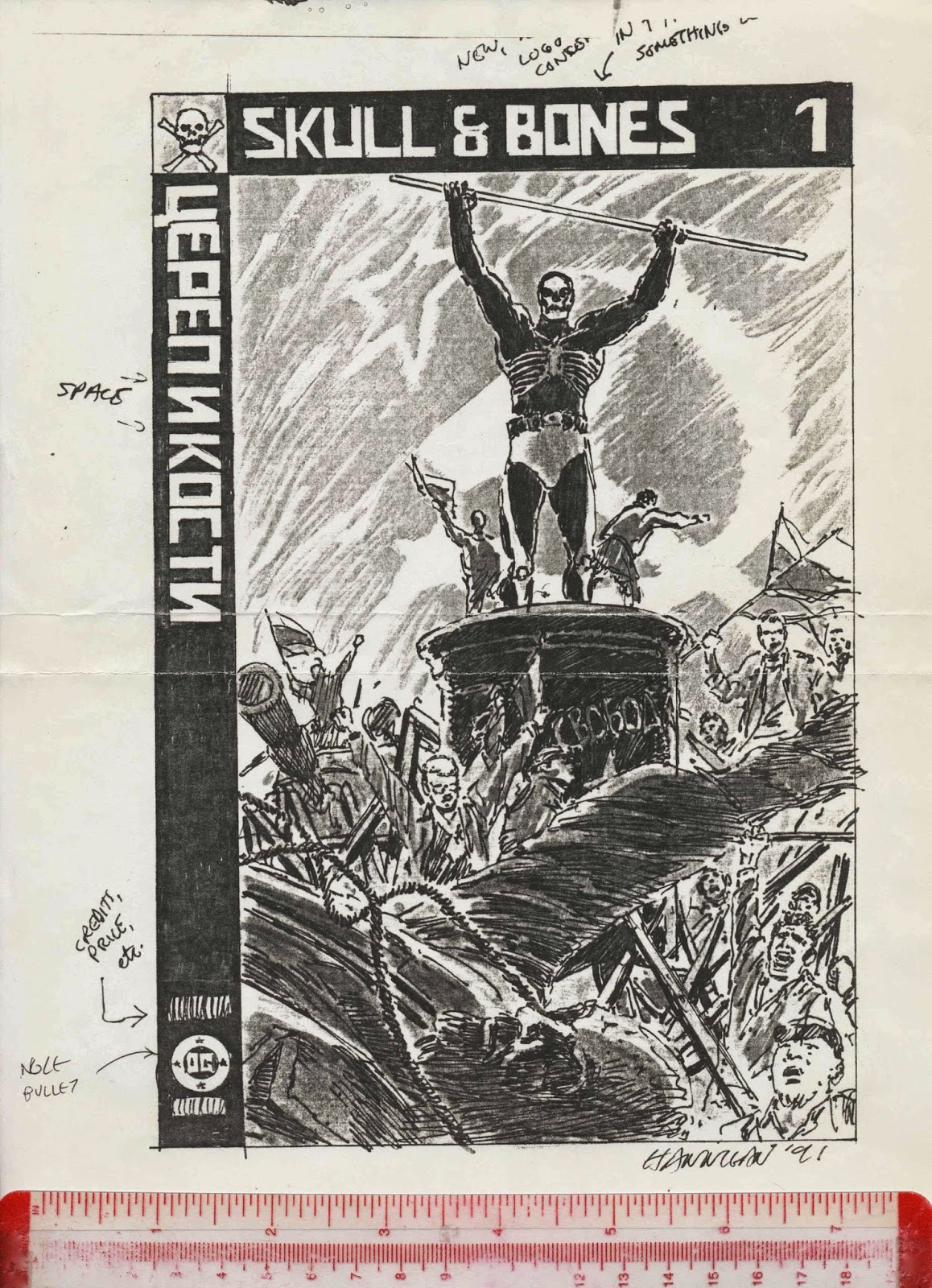 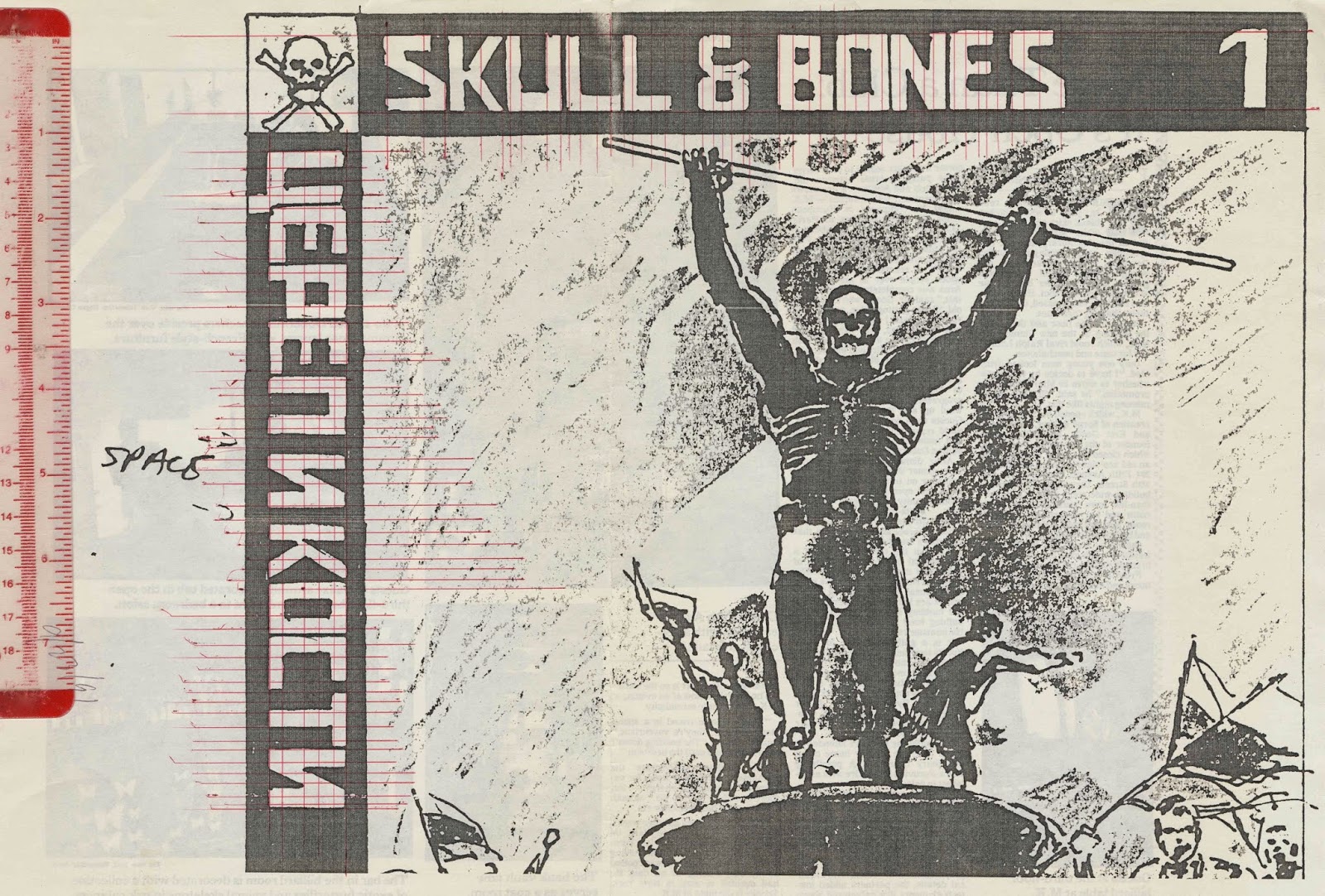 Next, I drew guidelines on the tracing paper and refined the letterforms. 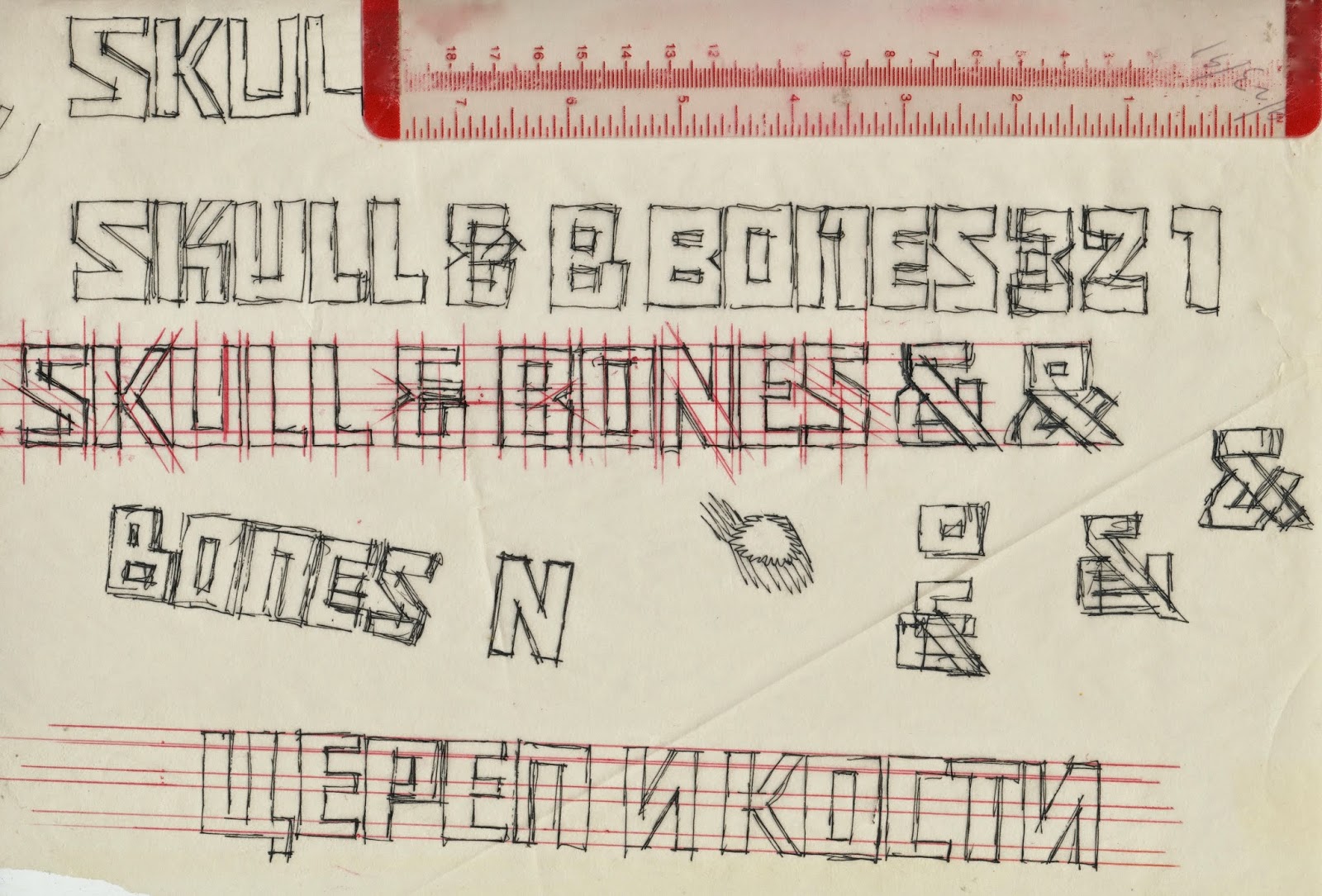 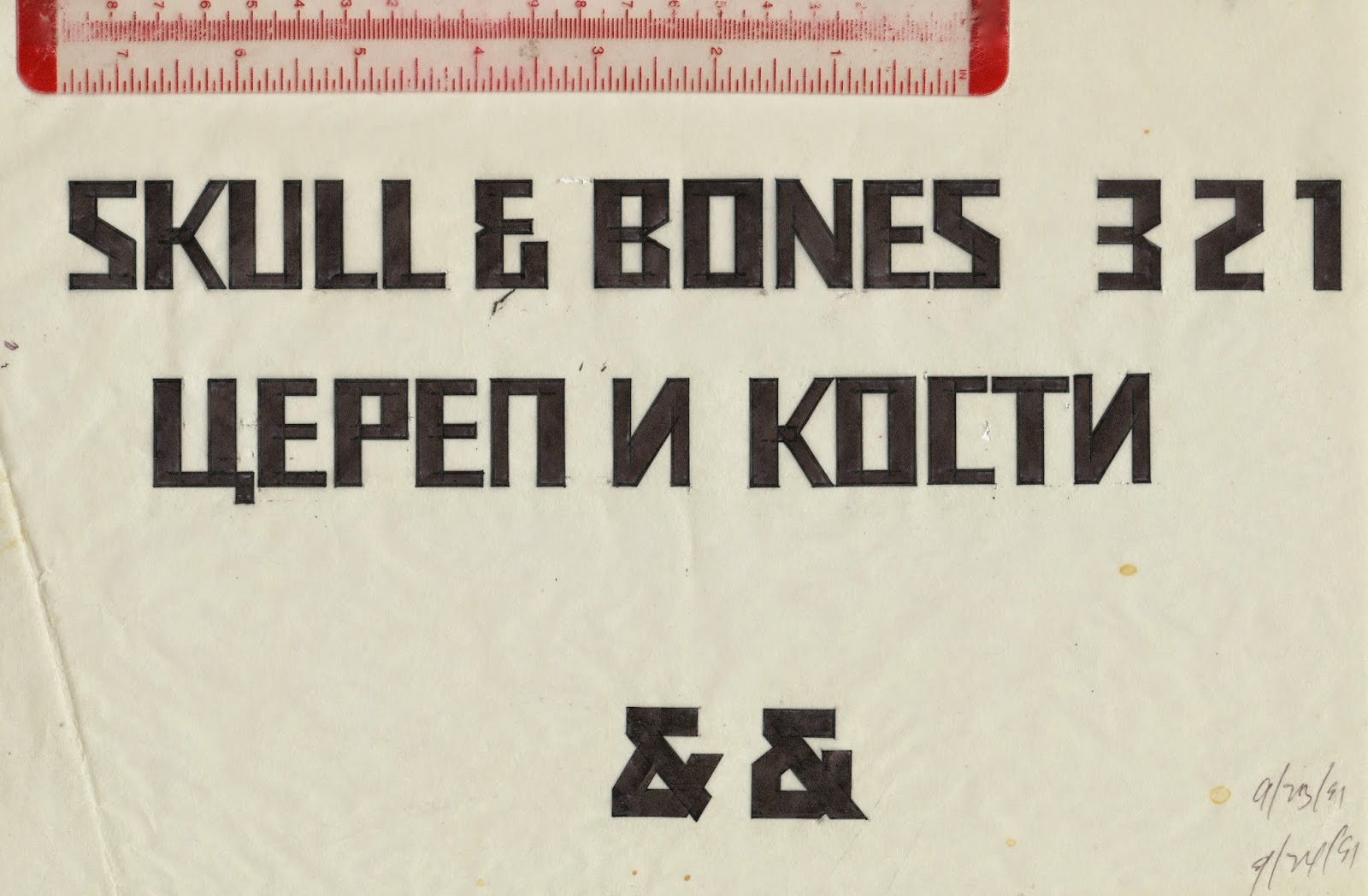 On September 23, I faxed the results to Jim. He called back and said, “Make the letters bolder.”

The next day I worked on a bolder version of the logo and alternate ampersands. I faxed the new version on October 3 and it was approved. 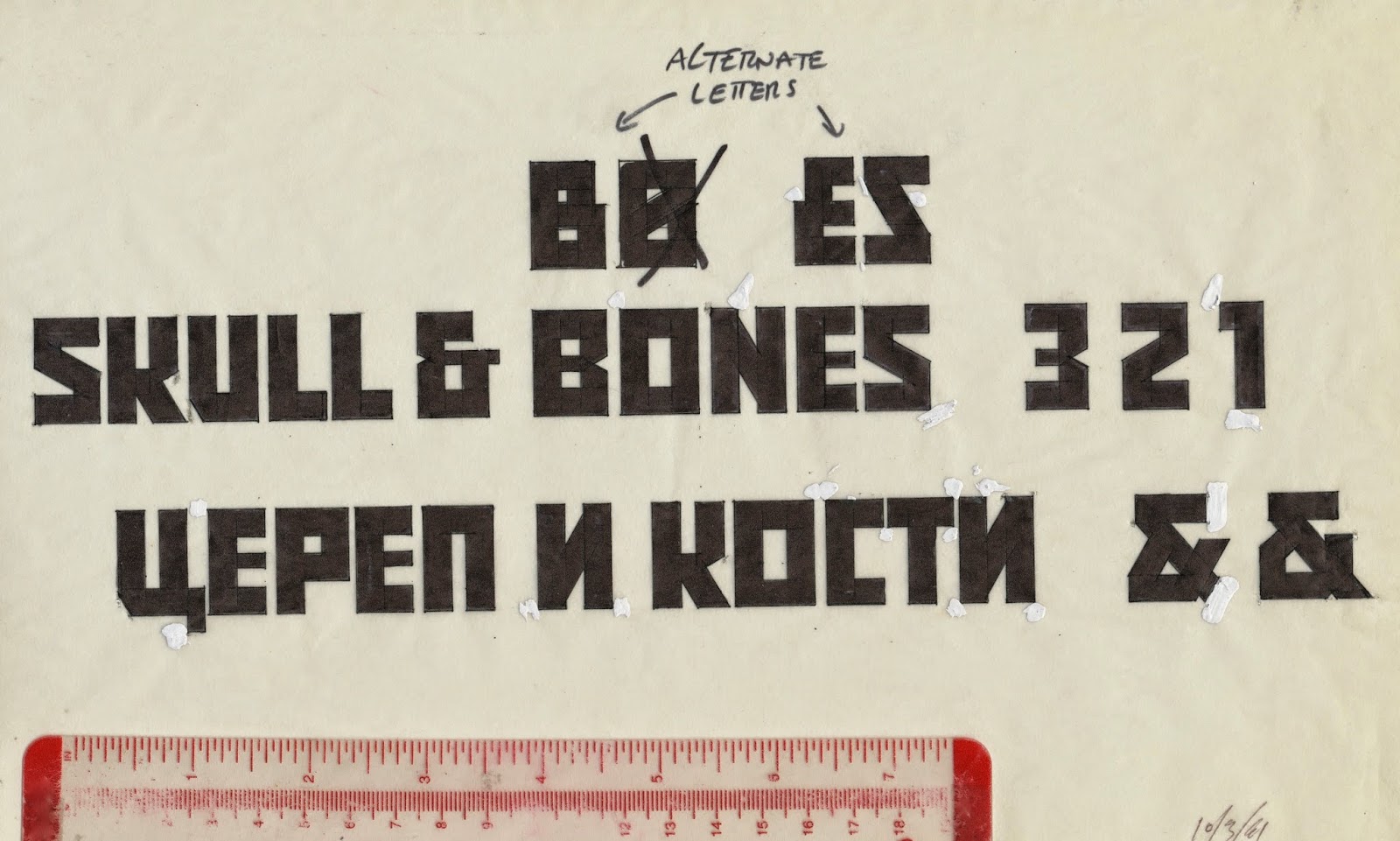 On October 10, I enlarged the bold version and added guidelines. It was positioned on my light box then a sheet of LetraMax was placed on top. The inking was smooth and quick. I delivered the finished logo on Monday, October 14.

Months later, the original art was returned. I saw that the first letter of the Russian word had been changed. Someone in the production department had drawn a new letter and rubber-cemented it over my art. When I peeled off the patch, a spot of the ink came off with it. 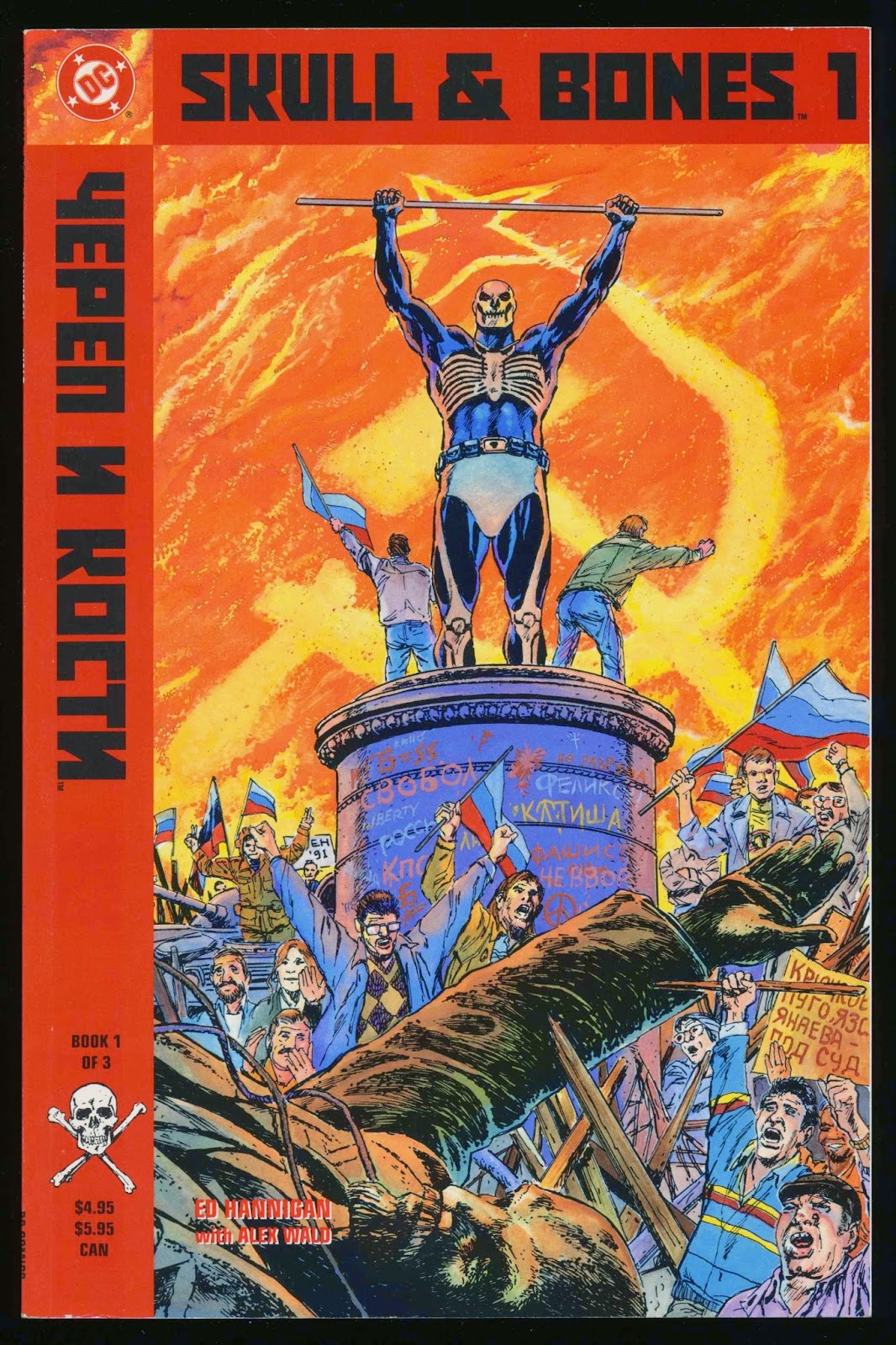 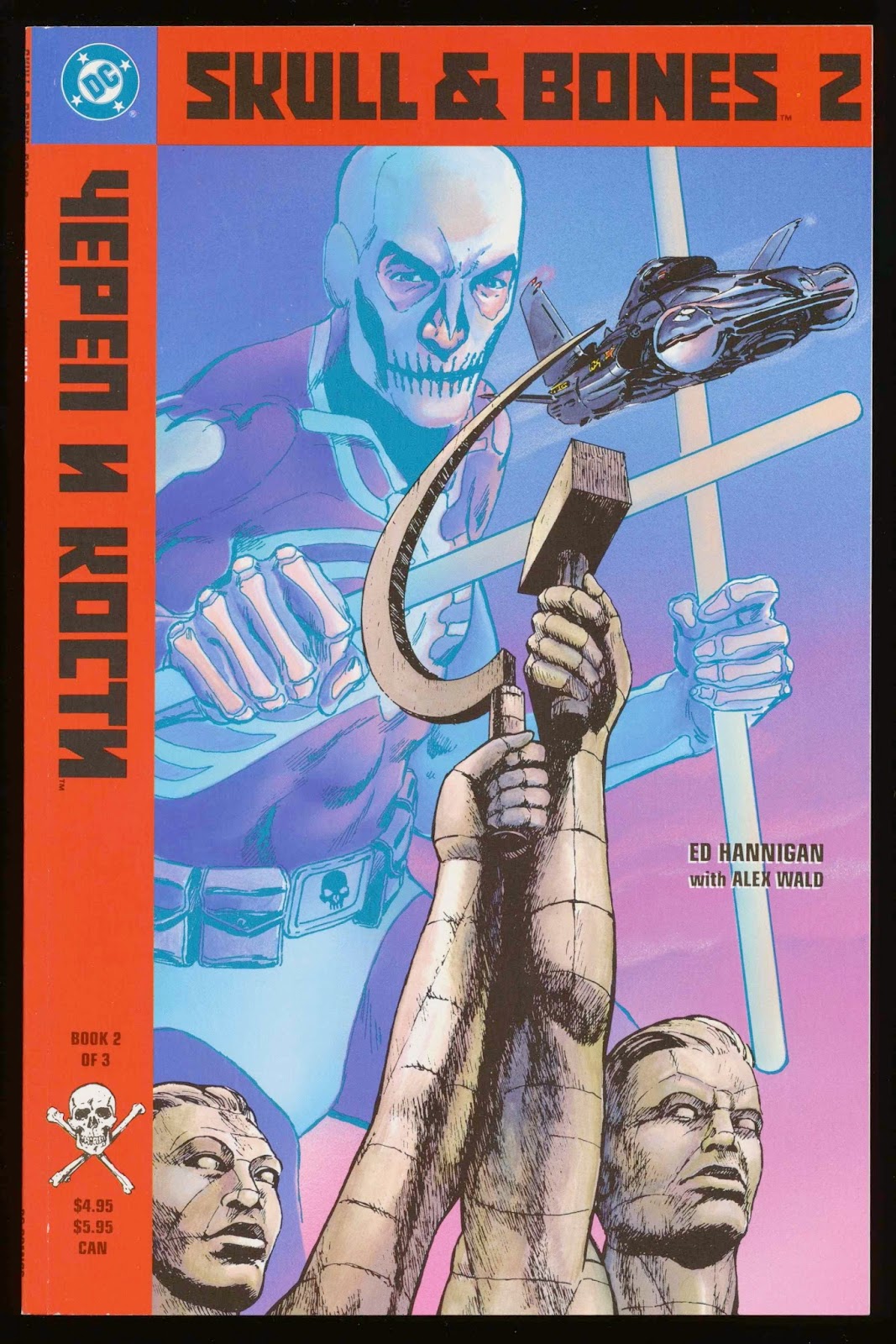 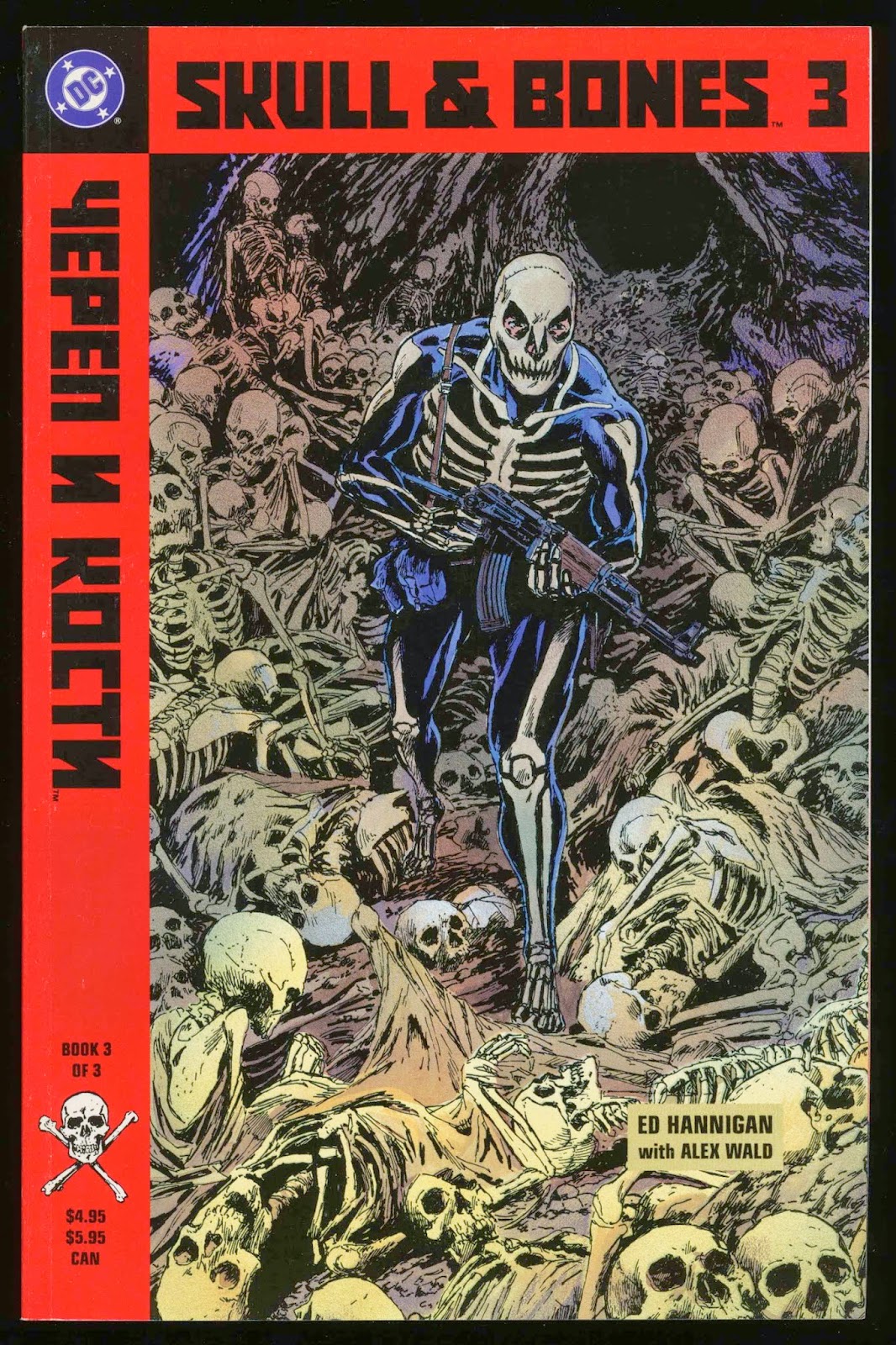