Alan Aldridge at the Design Museum 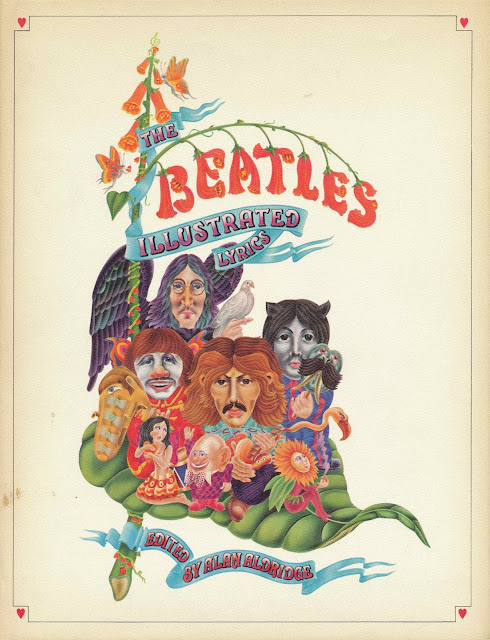 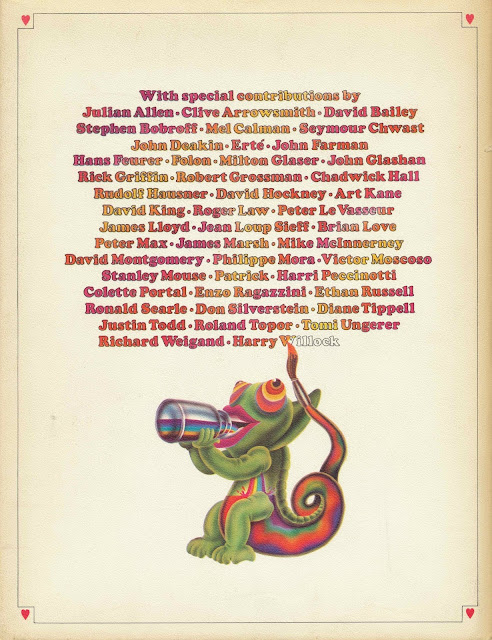 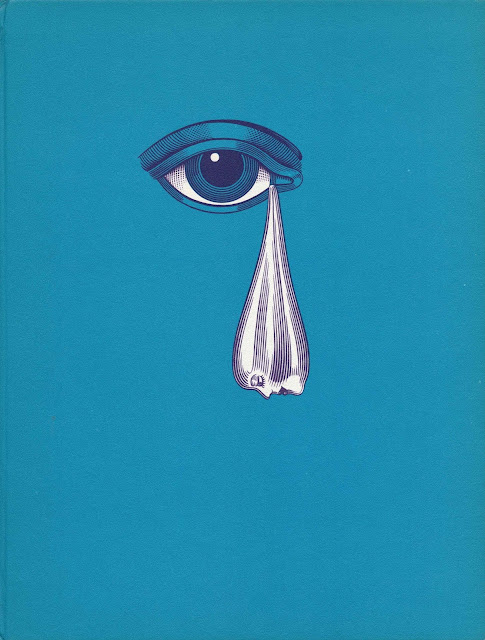 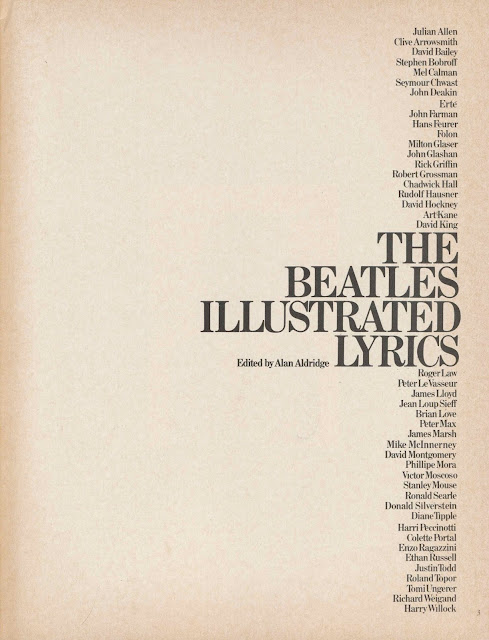 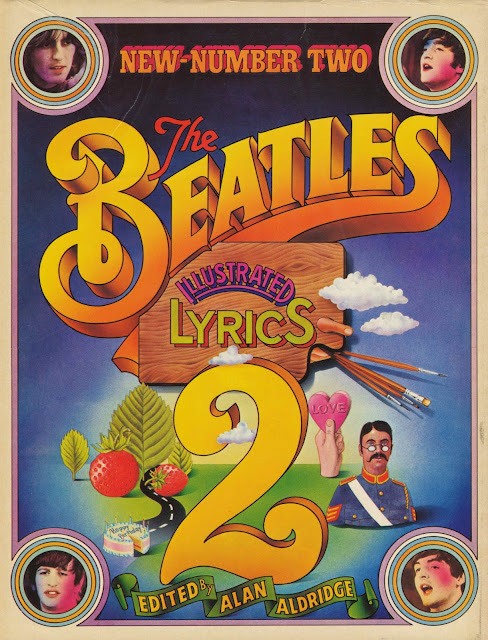 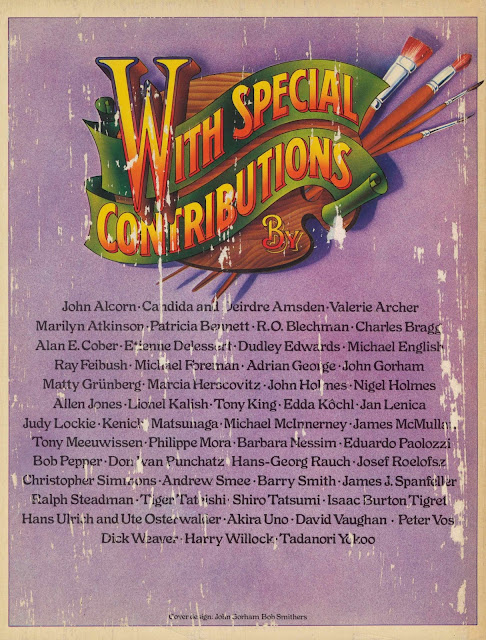 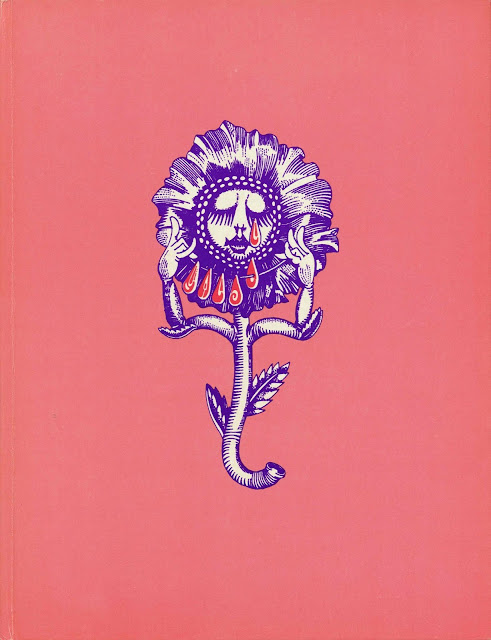 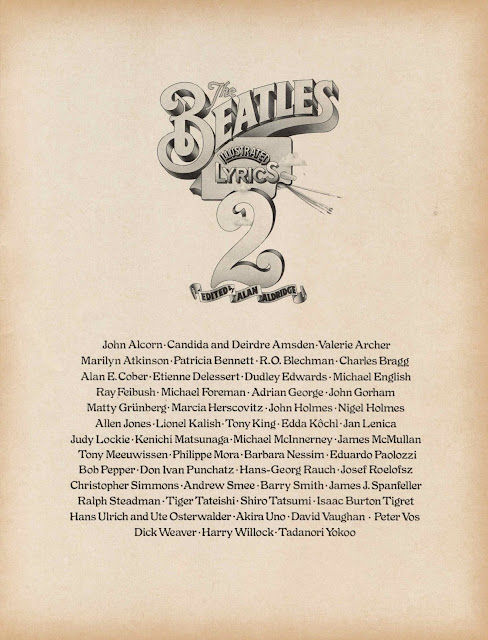 Bernie Taupin: The One Who Writes the Words for Elton John (1976) 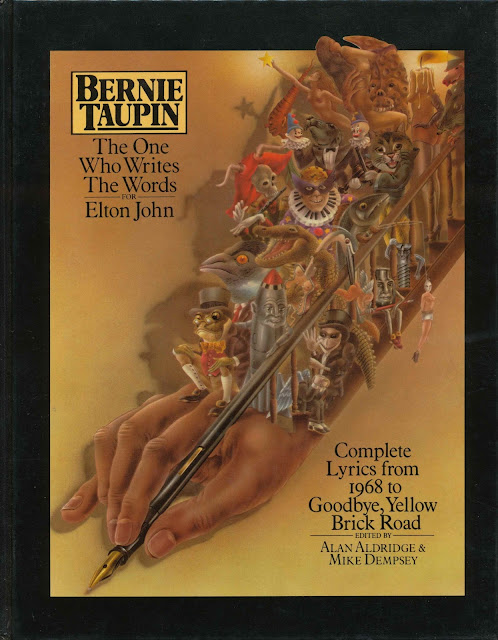 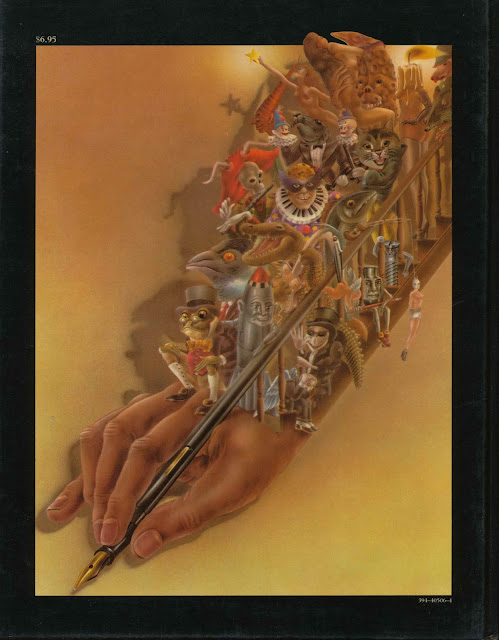 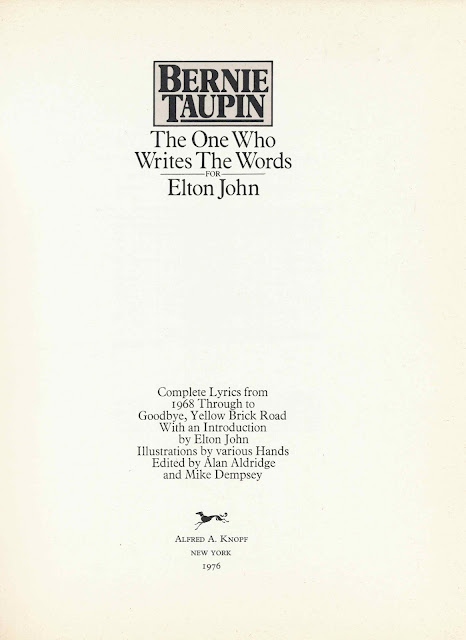 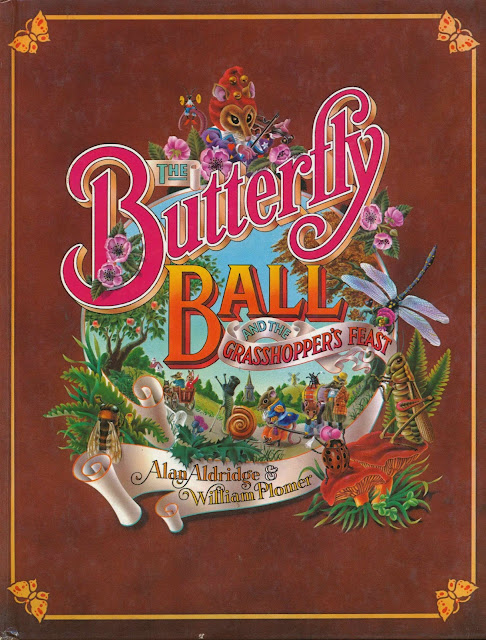 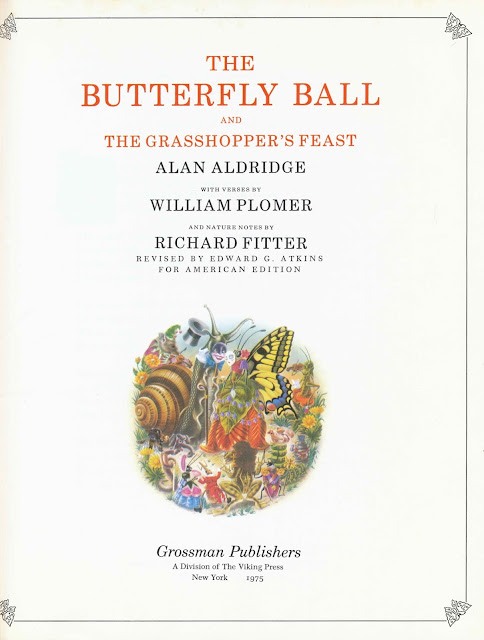 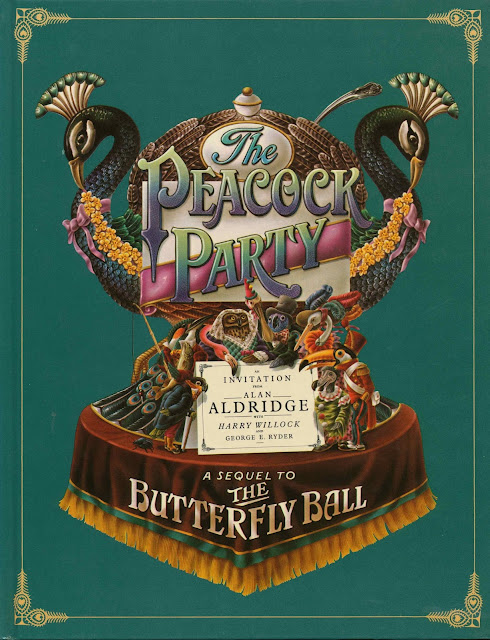 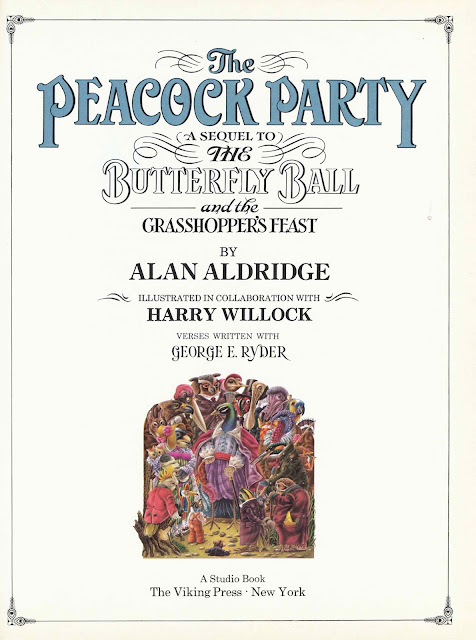 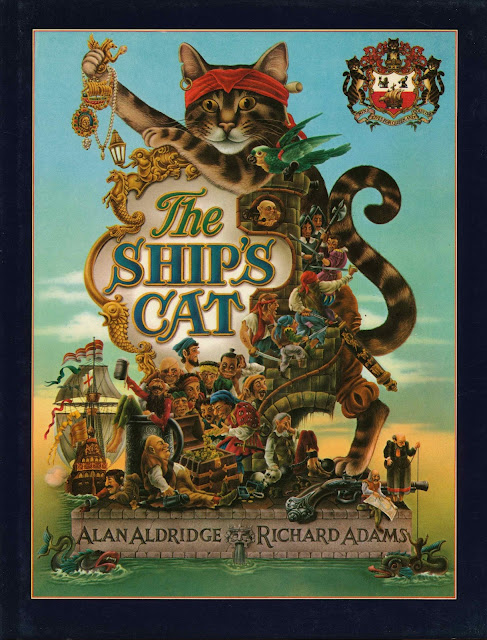 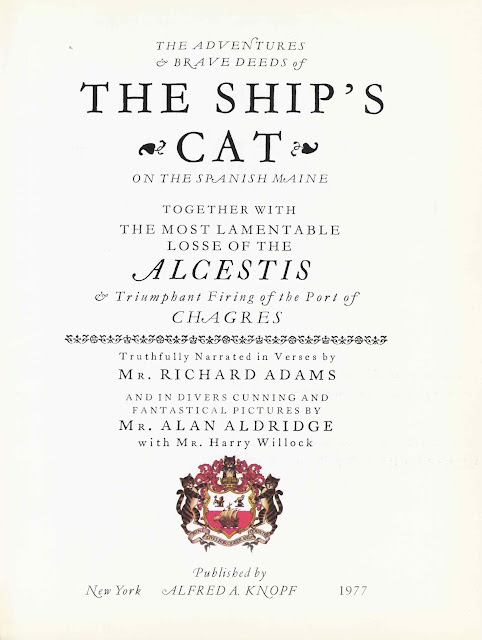 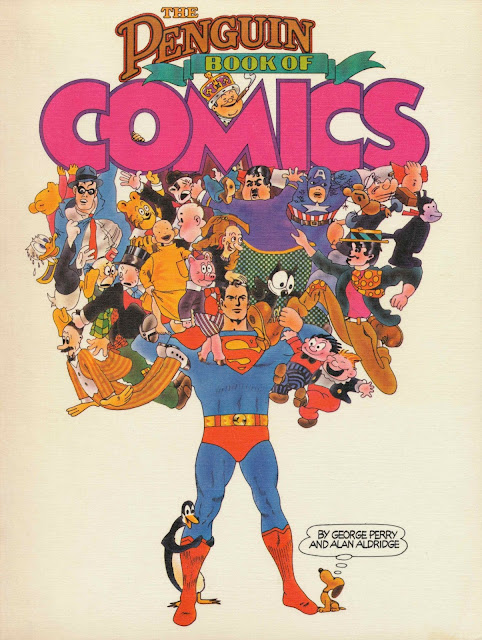 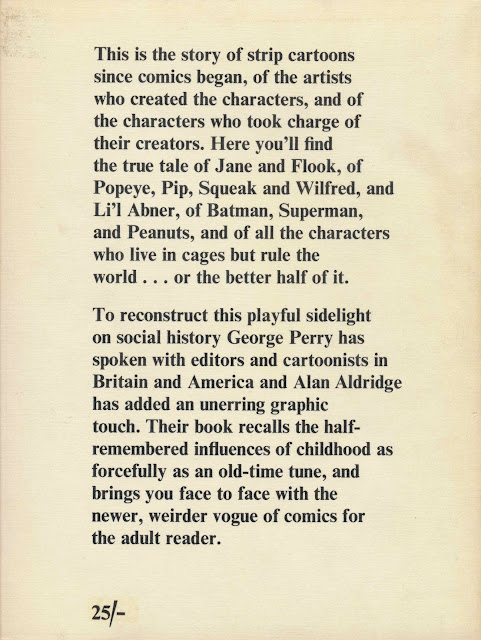 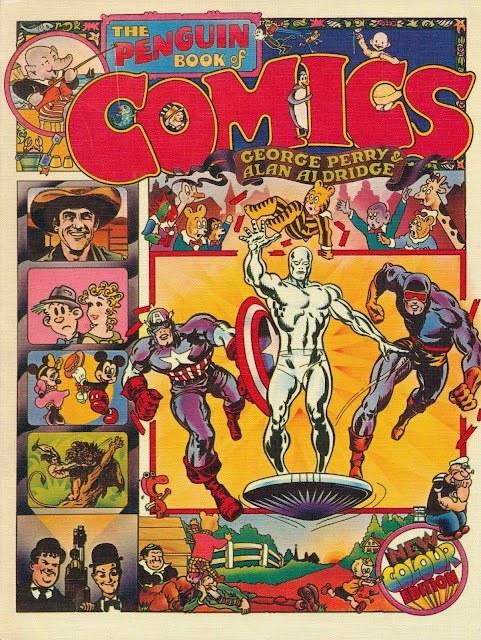 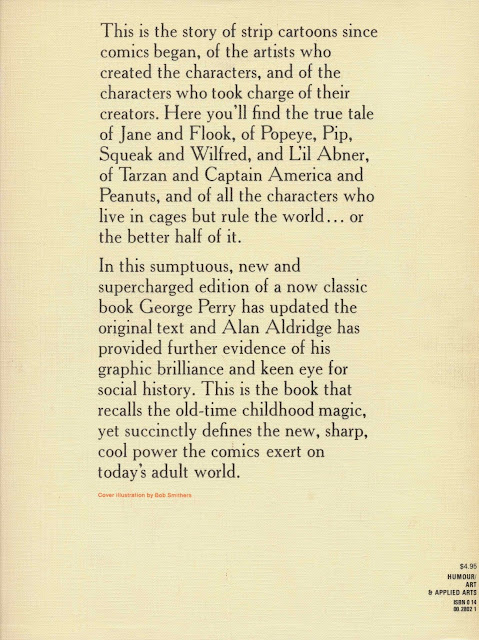 Further Reading
Vintage Children’s Book: The Butterfly Ball and the Grasshopper’s Feast, Part One; Part Two; Part Three
The Penguin Book of Comics (1967)
The Man with Kaleidoscope Eyes: The Art of Alan Aldridge (2009)

(Next post on Monday: Captain America at Liberty View)
Posted by Alex Jay at 8:00 AM