Charles Frank Arcieri was born on November 11, 1884, in San Francisco, California. His full name and birth date were on his World War I draft card. Arcieri’s birthplace was identified in American Art Annual, Volume 30 (1933) which also said his birth year was 1885.

In the 1900 U.S. Federal Census, Arcieri’s birth was recorded as November 1884. He was the oldest of two children born to Joseph, a day laborer, and Filomena, both Italian emigrants. They lived in San Francisco at 5 Gavan Place. Fifteen-year-old Arcieri’s occupation was “boot-black” or shoeshiner.

American Art Annual said Arcieri studied under Charles Judson, Frank Van Sloun, and Theodore Wores. Arcieri was listed in the University of California Register, 1904–1905. as a student at Mark Hopkins Institute of Art. The 1906 San Francisco earthquake may have interrupted Arcieri’s studies.

In the 1910 census, Arcieri and Dorothea had a five-month-old son, Joseph. Also in the household was Arcieri’s mother (a widow) and a lodger. They resided in Berkeley at 827 Delaware Street. Arcieri was the proprietor of a photo-engraving business.

The listing in the 1911 Crocker-Langley San Francisco Directory said designer Arcieri was at 507 Mission. The 1912 directory listed Arcieri and his wife at the Eclipse Designing Company. Around 1913 the Berkeley residents moved to the Bronx in New York City.

The 1914 and 1915 Trow’s New York City Directories said Arcieri was an illustrator at 951 Jennings. The following year Arcieri was at 1477 Longfellow Avenue. 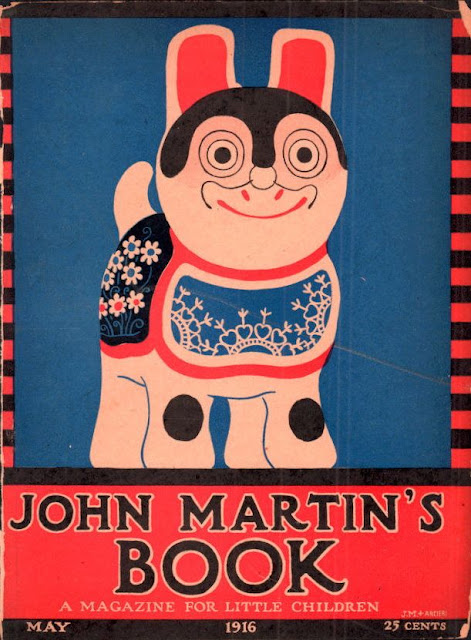 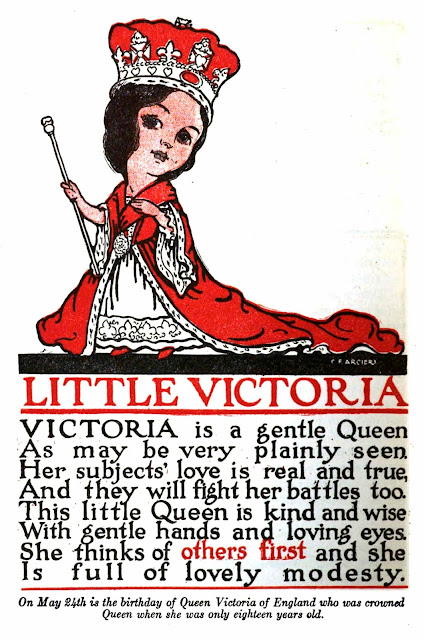 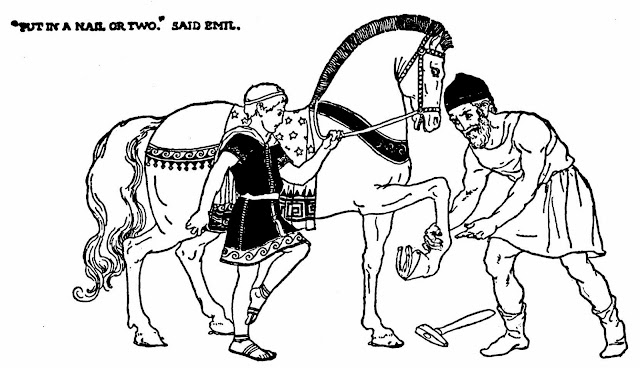 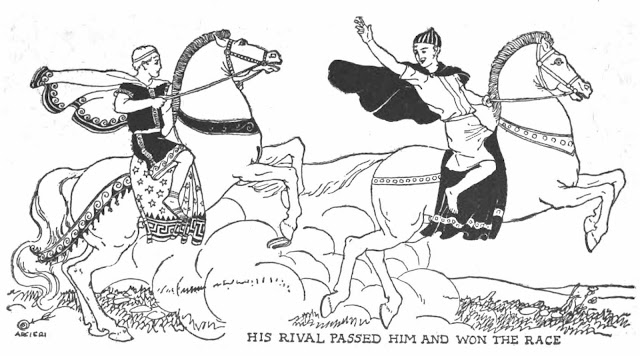 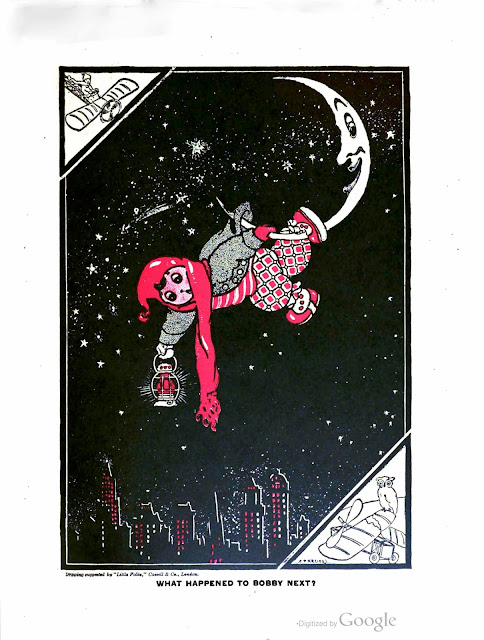 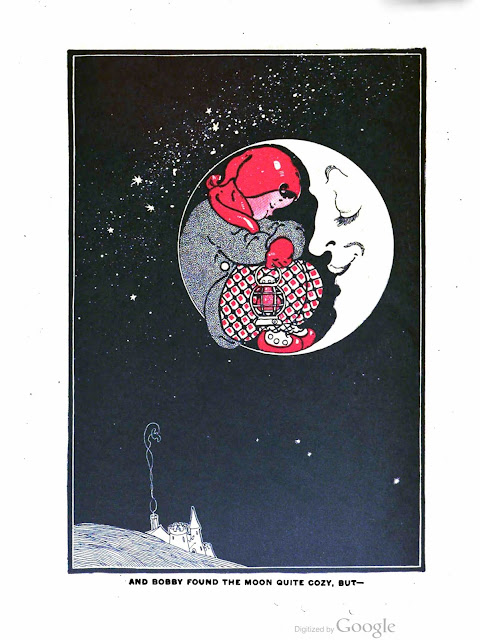 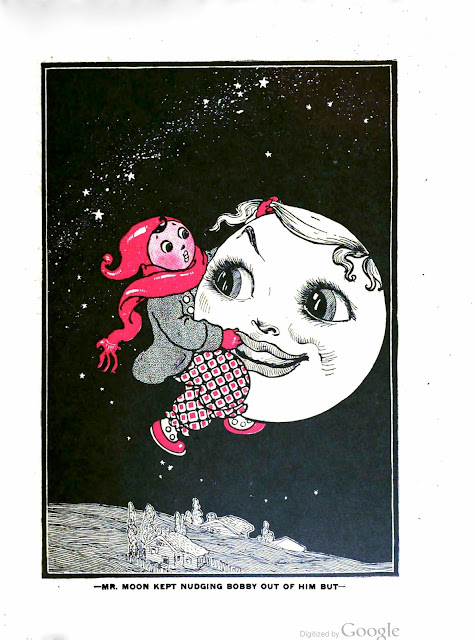 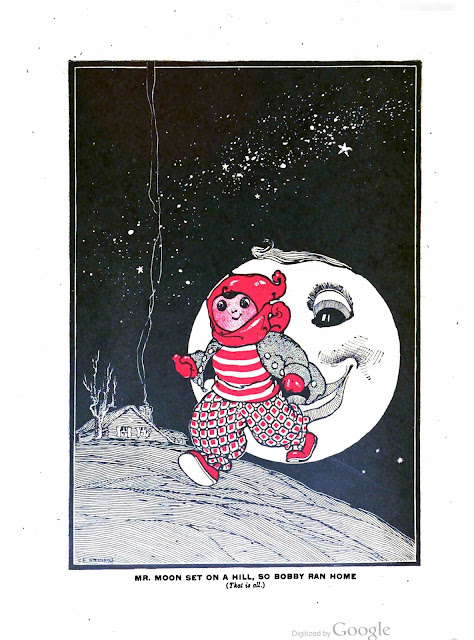 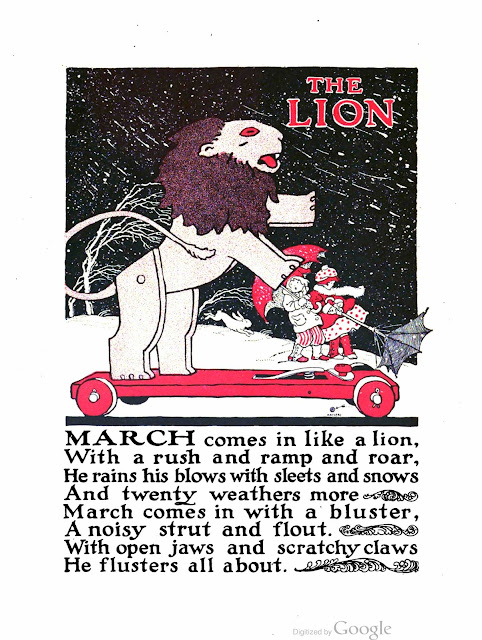 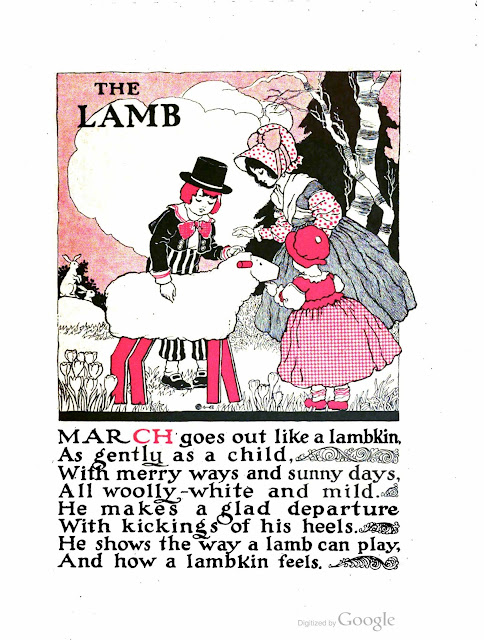 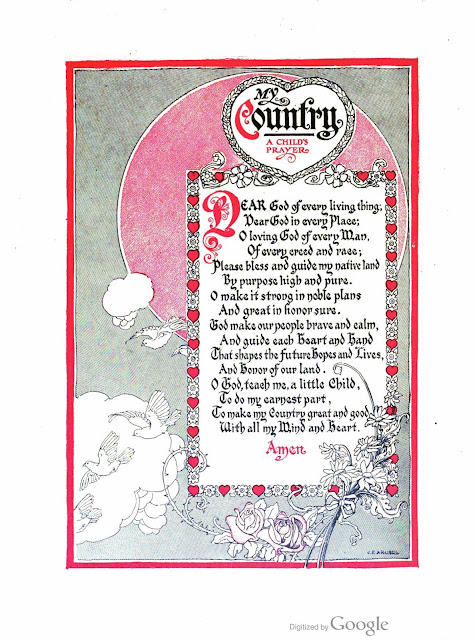 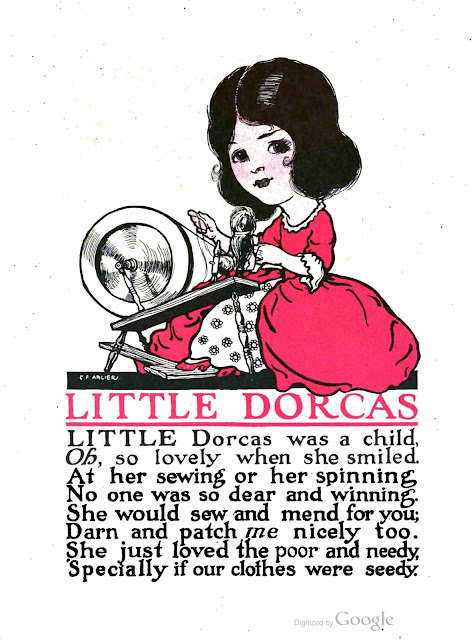 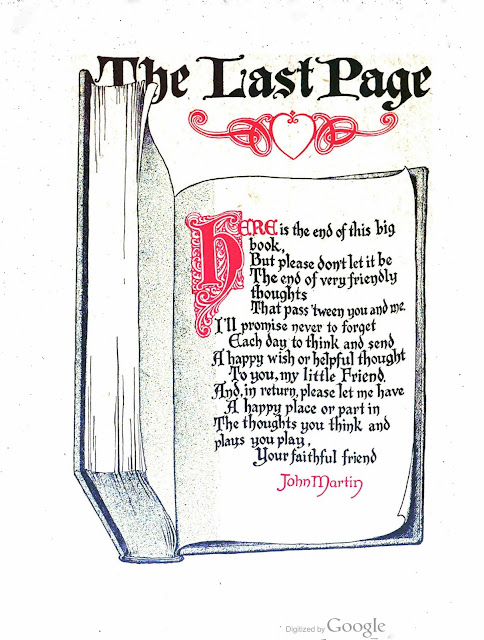 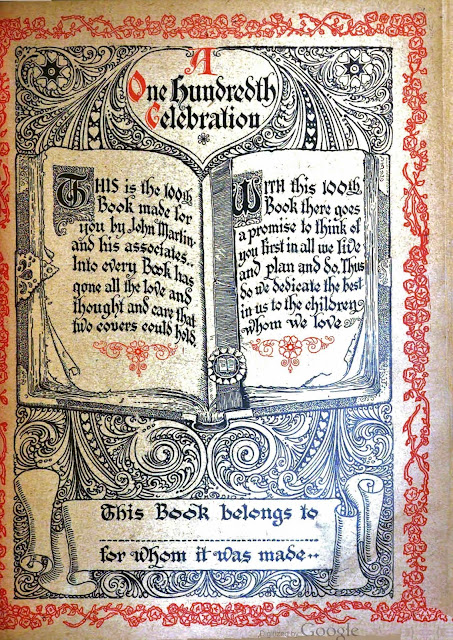 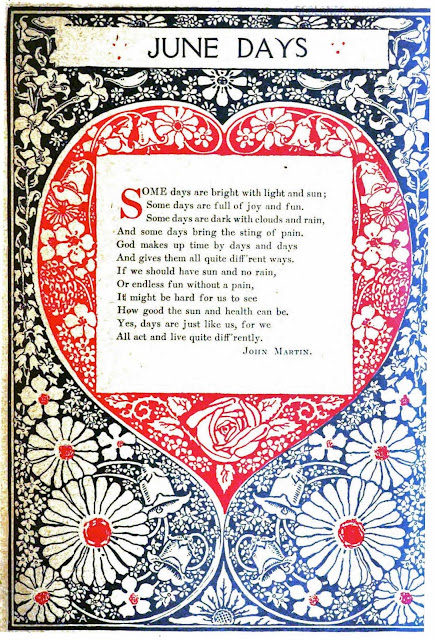 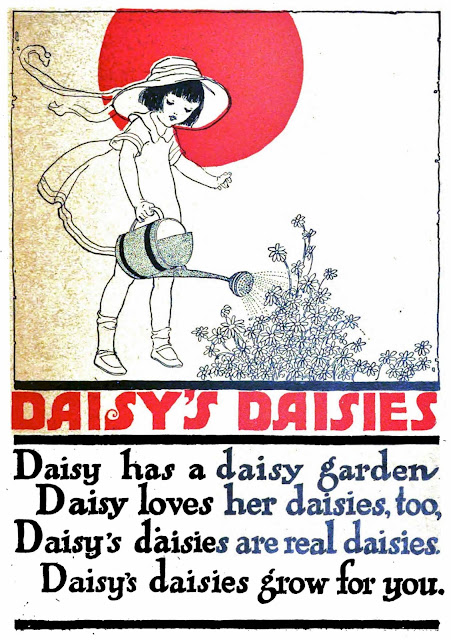 On September 12, 1918 Arcieri, a newspaper artist, signed his World War I draft card. His description was medium height and build with gray eyes and brown hair.

According to the 1920 census, Arcieri was at the same address and had a second son, Charles.

In 1924 Arcieri illustrated some of the short stories in the Brooklyn Standard Union. 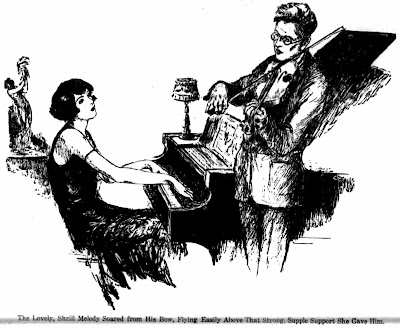 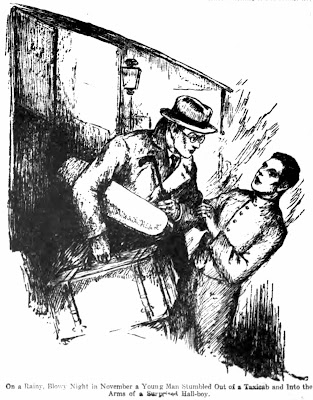 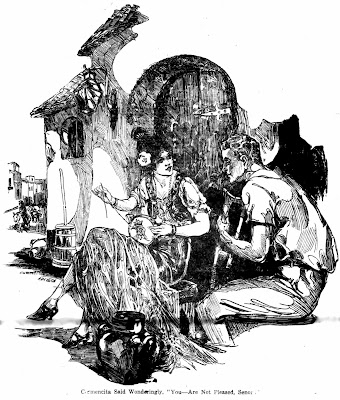 The 1930 census recorded Arcieri, a self-employed artist, and his family in Cliffside Park, New Jersey at 15 Cresent Avenue. His house was valued at $14,000.

The New York Sun, February 12, 1932, reported the upcoming Kit Kat Art Club’s fifty-first annual ball at the Hotel Plaza. Arcieri and Lu Kimmel were in charge of the stage decorations.


Funeral services for the late Charles Arcieri, 51, of 15 Crescent Av., Grantwood, an artist, who died at his home Saturday after a long illness, were to be held today. Interment will be in Cedar Lawn Cemetery, Paterson. [The grave marker has the dates 1884 and 1936.]

Mr. Arcieri was born in San Francisco. He began his career as an artist in his early youth. While still in his teens he was awarded several medals of honor for his work. During later years eight of his paintings were accepted by the National Academy of Design in New York City. Just prior to his illness, which forced him into retirement three years ago, he was a candidate for membership in the Salmagundi Club, New York’s exclusive artists’ organization.

The deceased had been in failing health since he was stricken with an apoplectic stroke three years ago.

Mr. Arcieri had resided in New York prior to moving to Cliffside Park 14 years ago. He is survived by his widow, Mrs. Dorothy Gebhardt Arcieri, and two sons, Charles and Joseph.


(Next post on Monday: John Martin is Morgan van Roorbach Shepard)
Posted by Alex Jay at 8:00 AM