Special thanks to Karen James who graciously provided additional information about her father.
Howard Benjamin James was a black artist who had a brief career during the Golden Age of Comics. He was born on October 3, 1921, in Brooklyn, New York, according to the New York, New York Birth Index at Ancestry.com and his World War II draft card.

The 1925 New York state census said James and his mother, Edna, a waitress, resided in Brooklyn at 316 Atlantic Avenue.

The 1930 U.S. Federal Census recorded James, his widow mother, and maternal grandparents, Thomas and Margaret Jones, at 316 Atlantic Avenue in Brooklyn. His father, deceased, was born in South Carolina and mother, a waitress, in Virginia. His grandparents had moved from Eastville, Virginia.

In the 1940 census, James and his mother were recorded under her maiden name, Jones. Both were unemployed. Also living with them was his mother’s brother, Dempsey. Their Brooklyn address was 5 Fleet Place.

James graduated from the School of Industrial Art around 1940. Other graduates around that time were Valerie Barclay and Mike Sekowsky.
Here are James’ credits at the Grand Comics Database. 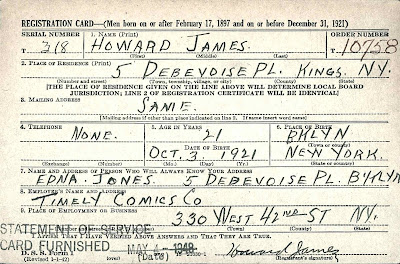 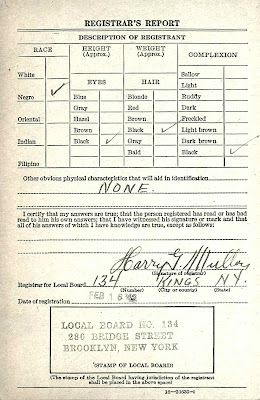 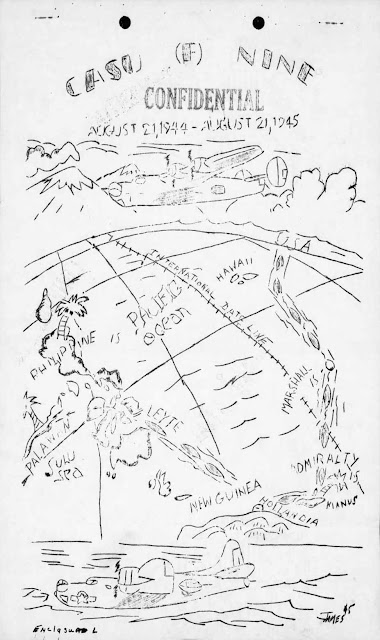 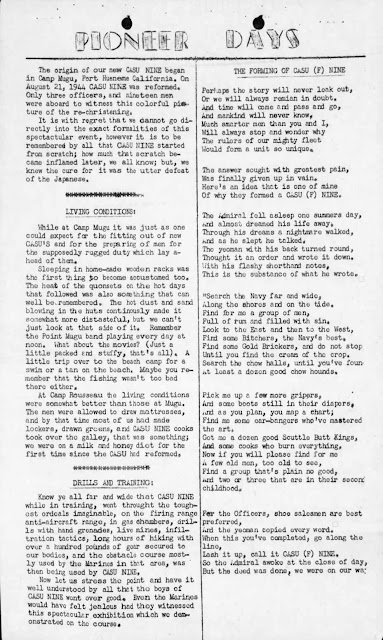 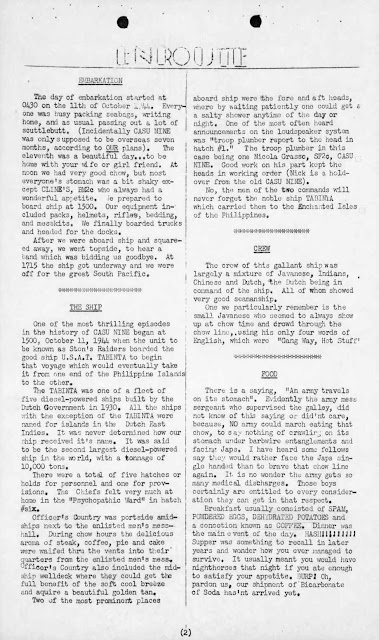 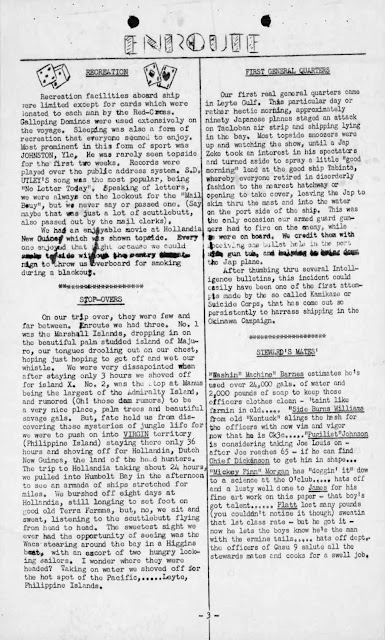 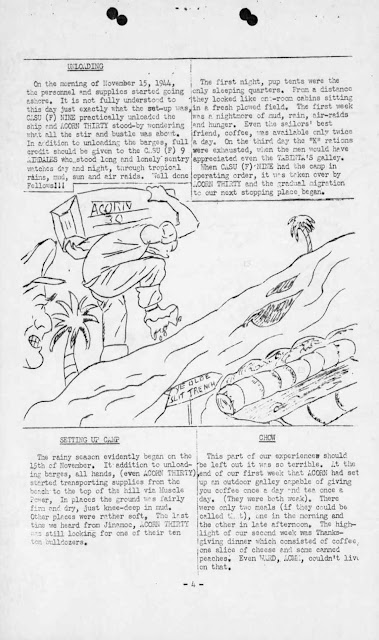 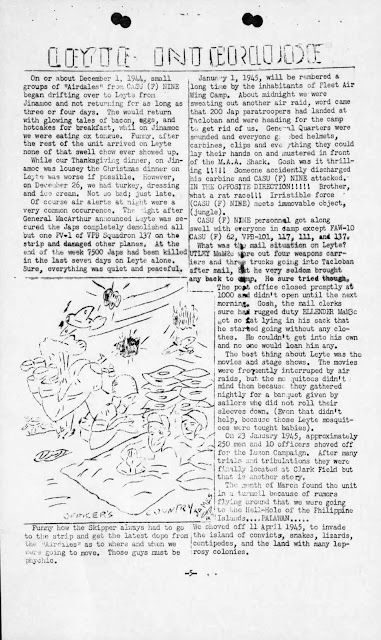 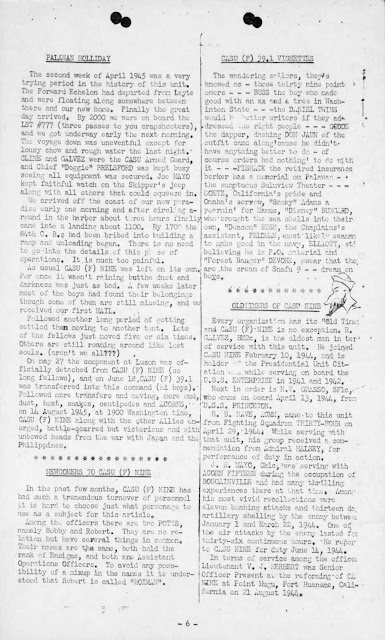 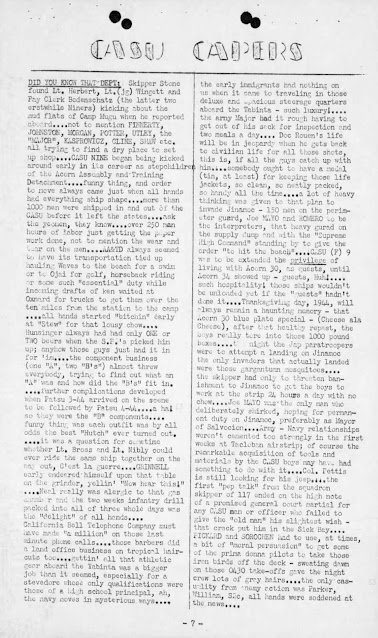 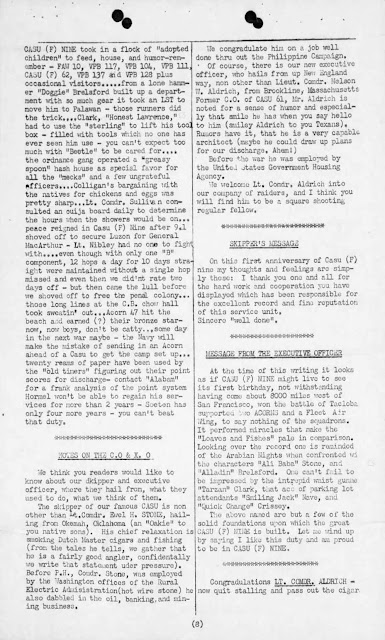 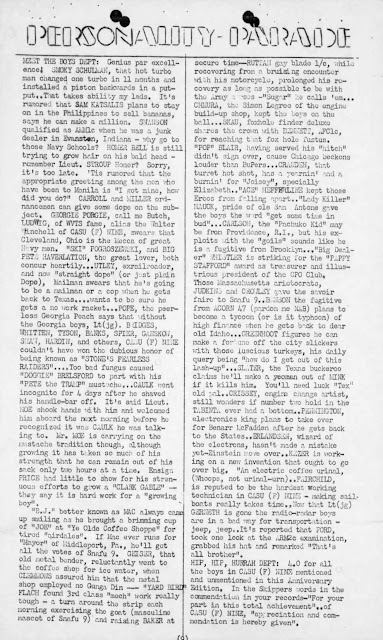 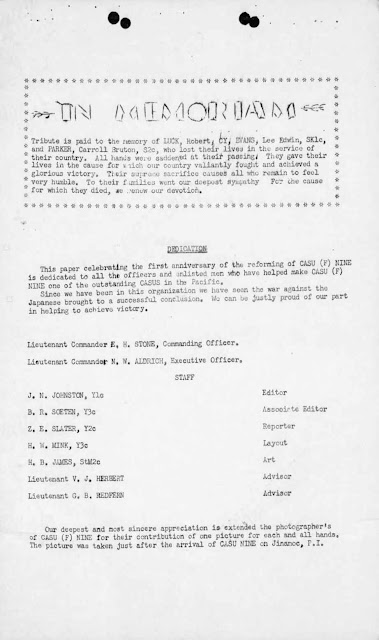 James passed away on August 24, 2010. The Social Security Death Index said his last residence was Flushing. An obituary has not been found.