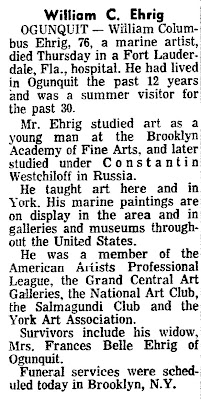 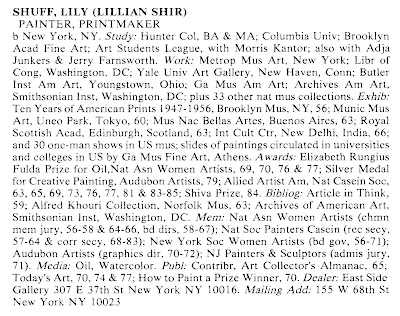 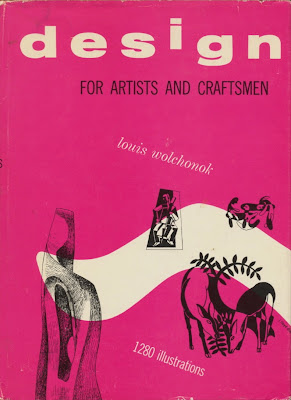 Design for Artists and Crafsman, 1953 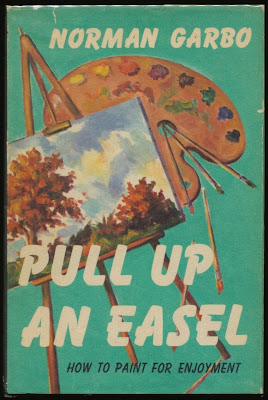 Pull Up an Easel, 1955
Compilation of syndicated newspaper columns