The location of Michele Falanga's
Brooklyn Academy of Fine Arts. 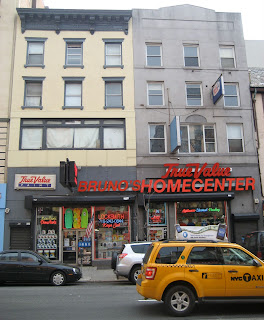 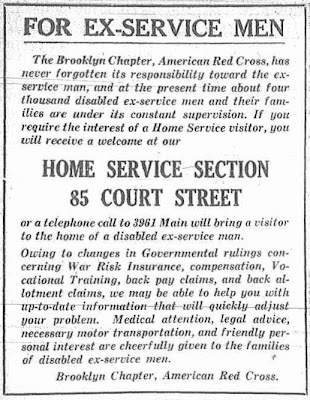 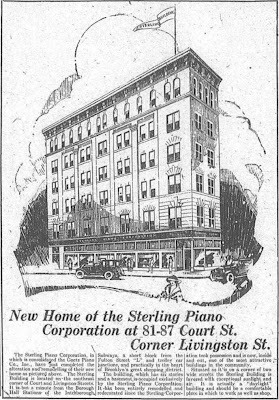 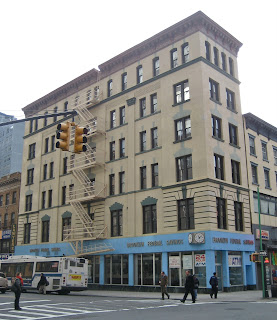 Broad side of the building faces Livingston Street,
while the narrow side, the entrance, faces Court
Street. The building is number 81. (January 2012) 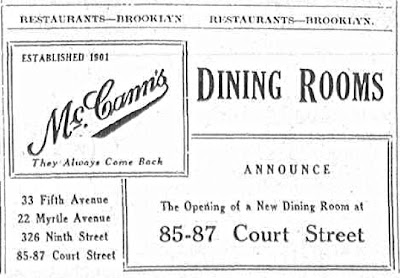 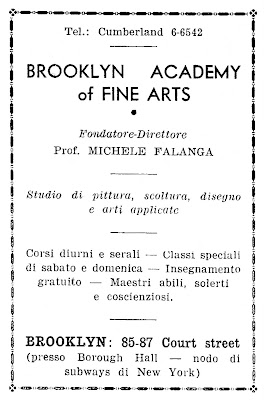 (Next Monday: Hal Foster's influence on Frank Frazetta)
Posted by Alex Jay at 8:00 AM