Anatomy of a Logo: Perpetual Notion

Perpetual Notion was a New York City design studio formed by Tom Chung and Dale Campbell in the 1980s. In the mid-1970s I met Tom at Arizona State University when we were students. Dale was one of Tom’s classmates. Tom showed me some his logo designs for the new studio. I sketched a logo as an ambigram. Tom reworked my sketch, lettered the logo and designed the stationery. 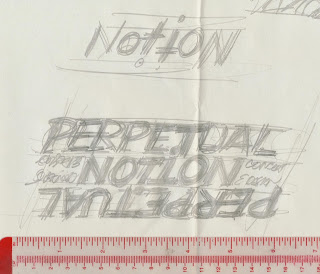 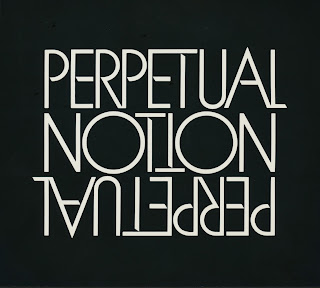 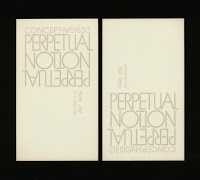 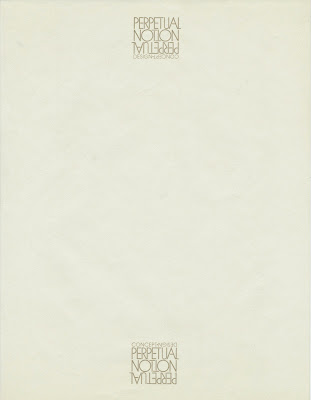 Email ThisBlogThis!Share to TwitterShare to FacebookShare to Pinterest
Labels: Ambigram, Anatomy of a Logo, Perpetual Notion