The Exotica Calendar for 1987 by Olivia DeBerardinis started at First Publishing. The publisher, Rick Obadiah, knew of me through Howard Chaykin who commissioned me to do the American Flagg! logo. I met Frank Miller once, in New York, before he moved to Los Angeles. During the Exotica project, I guess my name came up in regards to doing the title lettering and production for the calendar. Joel Beren, Olivia’s husband, discussed the project with me. It didn’t take much to convince me to accept the job, but it was a tight schedule to have the calendar, originally for 1986, printed in time for the 1985 holiday season.

Soon, a package arrived from First Publishing with Frank’s letter, transparencies of the art, layouts and reference material.

Frank’s faxed letter to me. The last two sentences read: Please get in touch with First once you have an estimate of your fee, and please call me if there’s any trouble. I’ll rip their lungs out.

Some of Frank’s interior layouts. 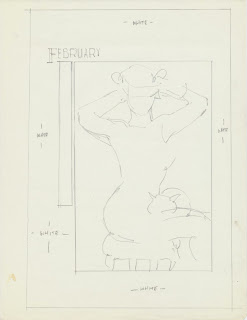 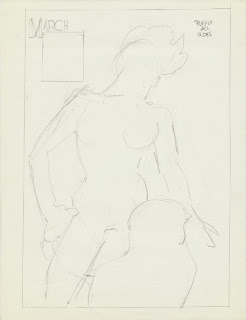 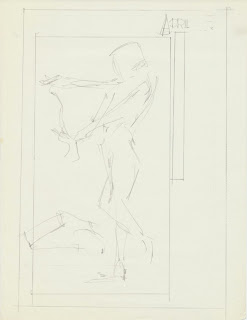 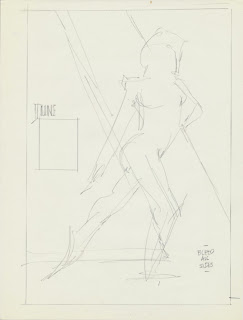 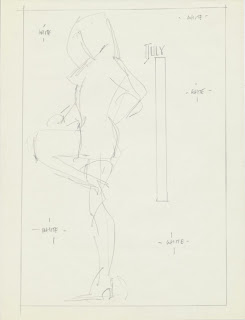 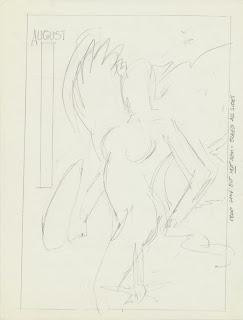 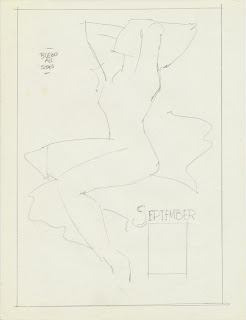 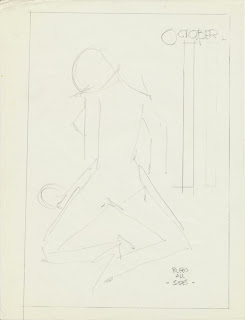 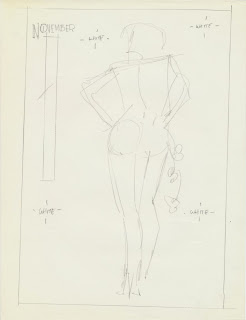 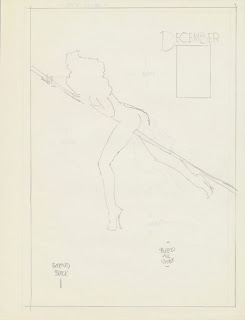 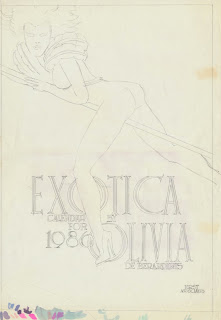 Color comp of the front cover; the title was painted on acetate and has been flaking off. 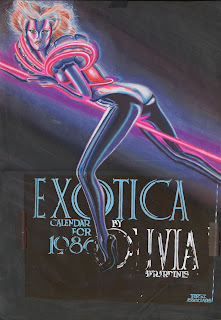 A last-minute addition to the front cover was “Designed by Frank Miller”. I drew the letters “K” and “Z”, nearly completing the alphabet, missing the “Q” and “W”. The “Z” was used on another project.

The letters were drawn in pencil on tracing paper, which was placed on a light box. One-ply bristol board was positioned over the tracing paper then I began inking the outlines. The next step was filling in the black areas. I used white gouache to make corrections. 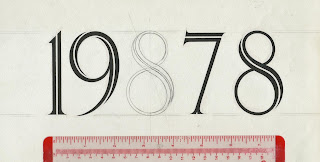 Photostats of the title and months; some words are missing letters because I cannibalized them to make words for another project. 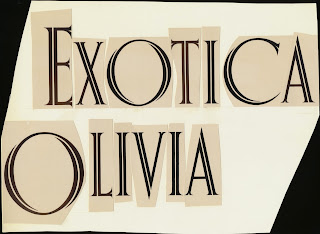 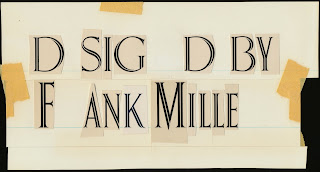 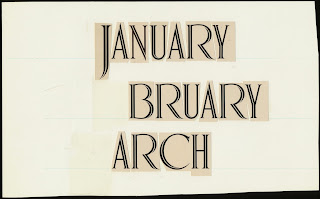 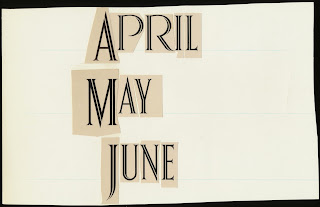 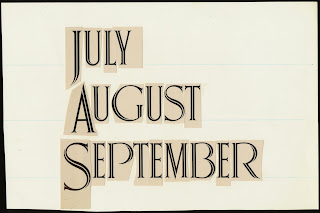 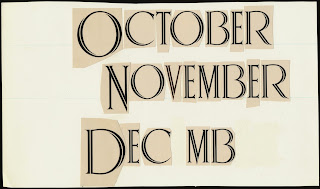 A variety type arrangements for the front cover. 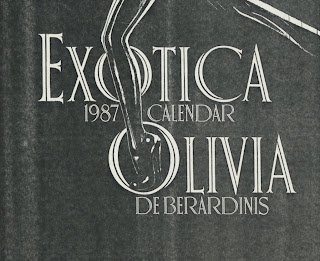 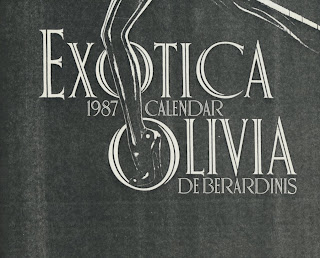 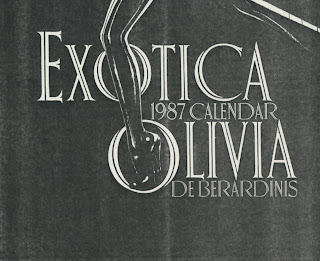 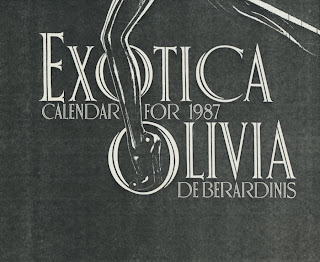 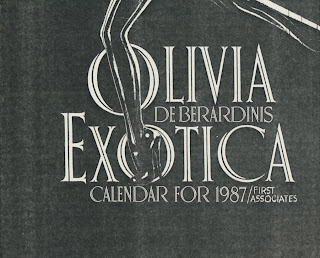 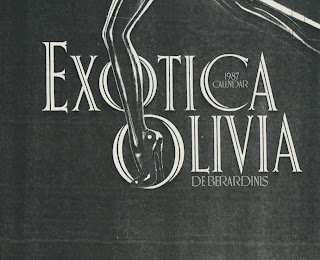 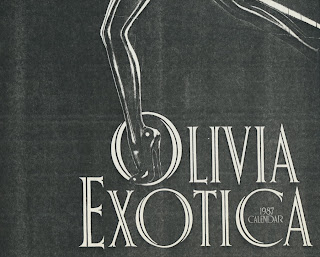 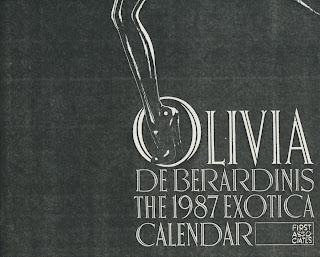 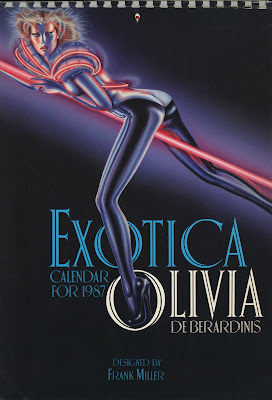 At the 2011 New York Comic Con, I finally met Joel and Olivia at her booth. 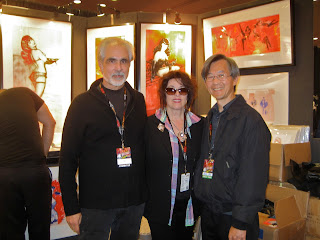