New Fun Magazine for Juveniles Out

New Fun is the title of a juvenile magazine that appeared for the first time today on the newsstands of the principal cities throughout the United States, according to an announcement made by Malcolm Wheeler-Nicholson, president of National Allied Publications, Inc., 49 W. 45th St. 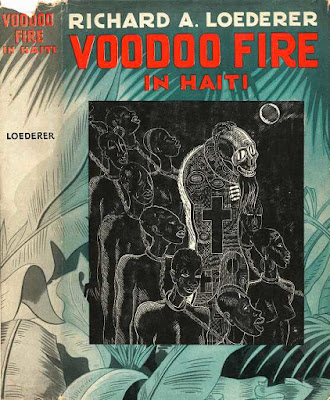 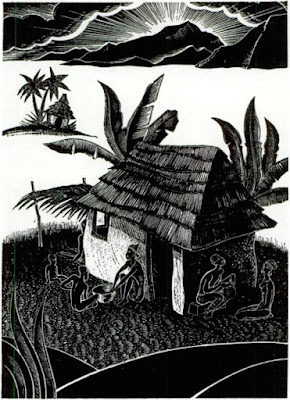 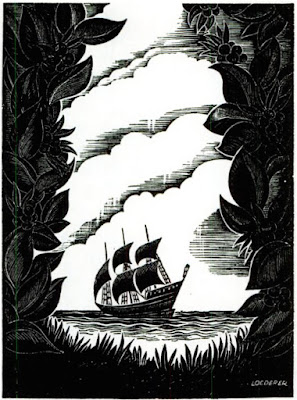 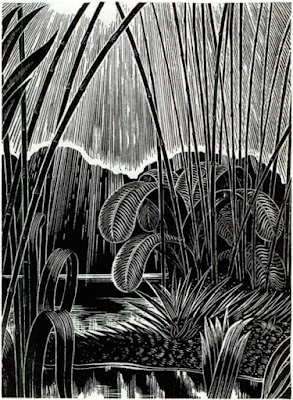 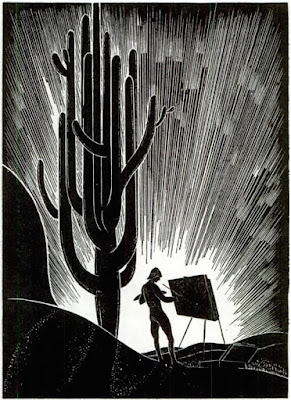 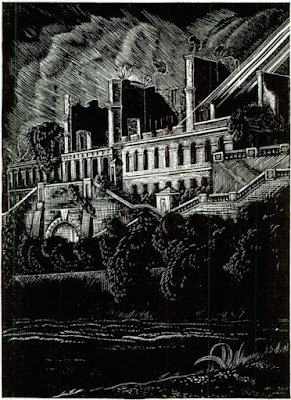 Cleveland Museum of Art
Medal Commemorating the Tenth Anniversary of the National Broadcasting Company, 1936
…designed by Richard A. Loederer (American, b. 1894)

The Pan American
November 1948
Heroes of the Americas
This is the third in a series of historical portraits by Richard Loederer depicting the national heroes of Latin America. Loederer, who was born in Vienna, came to the United States in 1914. Since then he has merited attention both as a muralist and portrait artist. Part One and Two of this series appeared in the December 1947 (Central America) and March 1948 (Argentina and Uruguay) issues of The Pan American respectively.

The Quiet Invaders: The Story of the Austrian Impact Upon America
Ernest Wilder Spaulding
Österreichischer Bundesverlag, 1968
Page 216: There was Richard Alexander Loederer (b. Vienna, 1894) who came here in 1914 and who has done murals and portraits of famous Americans.[8] Puritan and Middle Class America were, in the nineteenth and early twentieth centuries, a bit suspicious of the arts but portrait painting, especially of famous national figures, was above suspicion and more than one Austrian-born artist realized this and turned to the art of portraiture.

The International Book of Comics
Denis Gifford
Crescent Books, 1985
Page 68: …He was assisted by art editor Dick Loederer, an Austrian artist who drew “Bubby and Beevil” and “Caveman Capers”. The strips were a good mix as promised….

Card Cow
Dancing at the Casino of Camp Pietila


(Next post on Monday: Lloyd M. Kelchner, Master Penman)
Posted by Alex Jay at 8:00 AM