Anatomy of a Logo: Spyke


On Monday, January 4, 1993, Epic Comics editor Marie Javins contacted me about doing a new version of the logo, Spike, which would be spelled Spyke. She sent a two-page fax of the logo and cover. I don’t know who designed the logo. 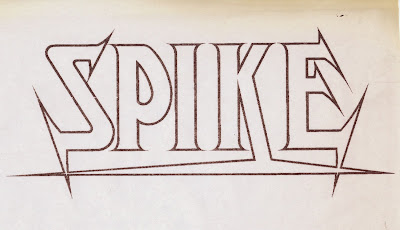 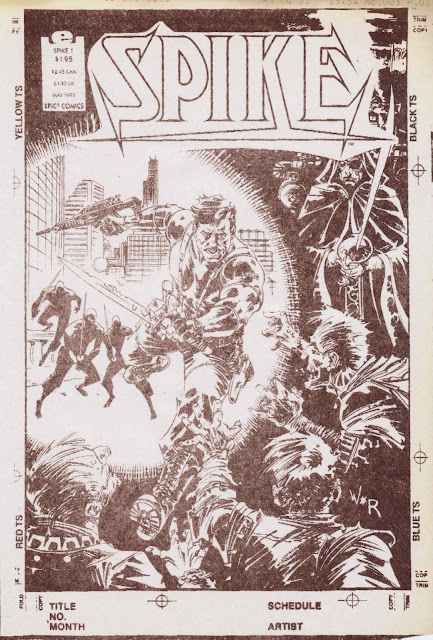 I sketched out three designs. Below are two variations of one letterform: pointed-bottoms and a horizontal spike. 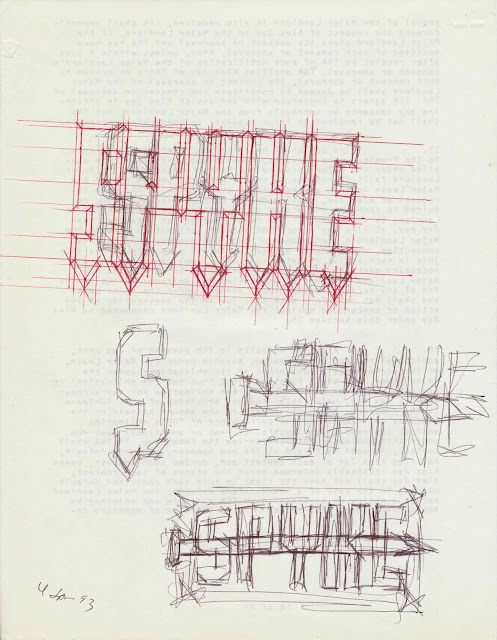 This sketch developed into a symmetrical design with points on the ends and in the middle. 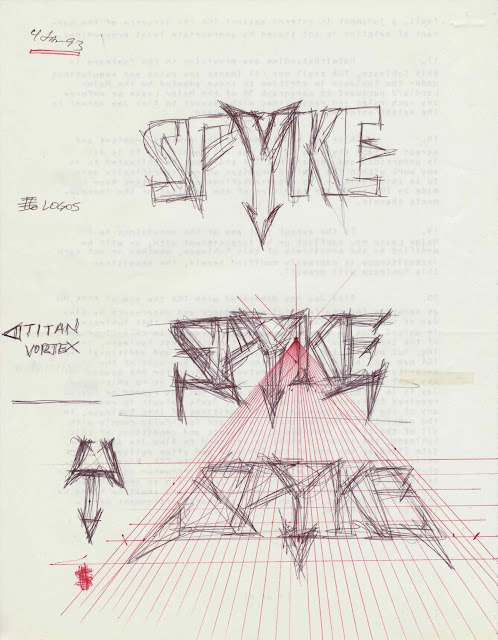 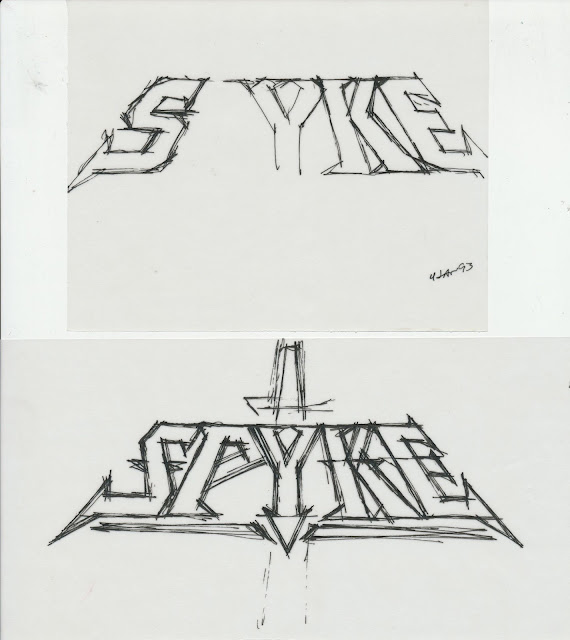 These three designs were faxed to Marie on Tuesday, January 5th. 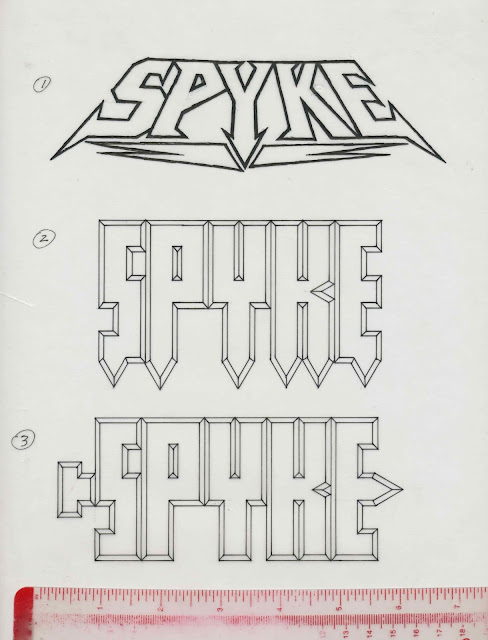 Marie called Wednesday, January 6th. She chose the first design and suggested simplifying the horizontal bars under the letters. Below are the enlarged photocopy of the grid, the tight pencil drawing and the finished art. The logo measures 3.5625 x 12.5625 inches / 9.05 x 31.91 centimeters. The logo was delivered Monday, January 11, 1993. 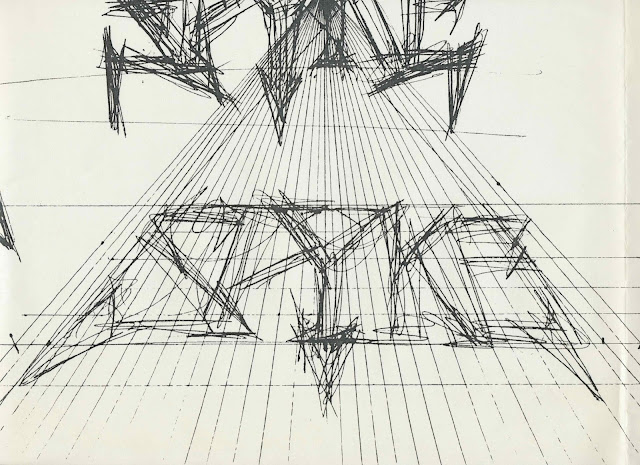 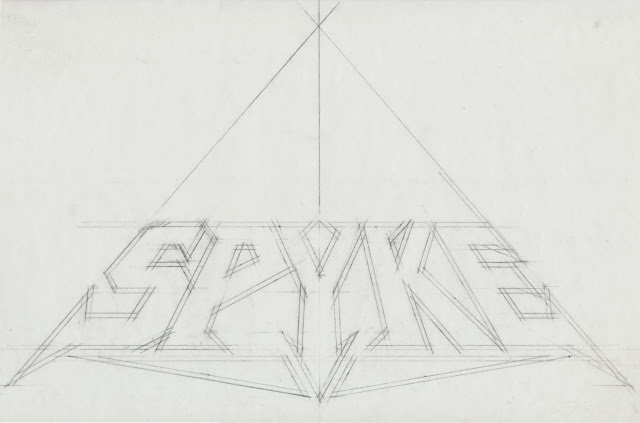 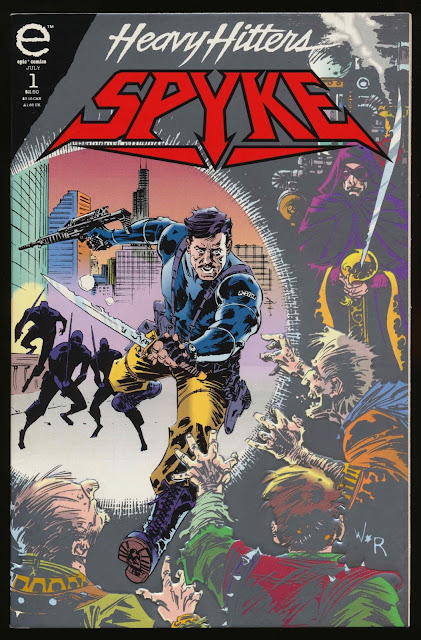 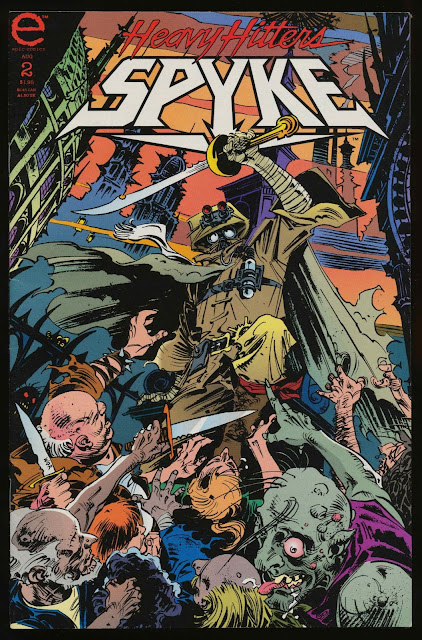 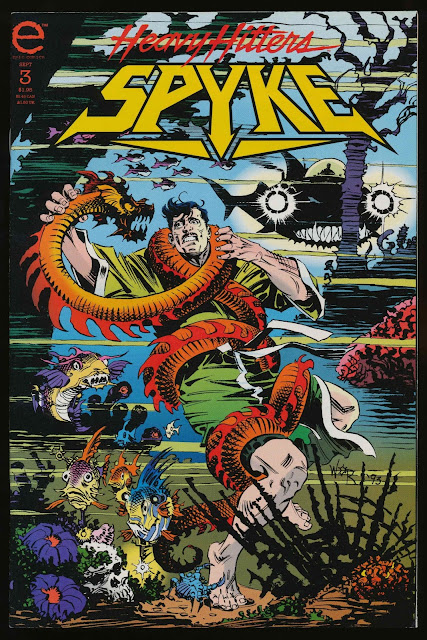 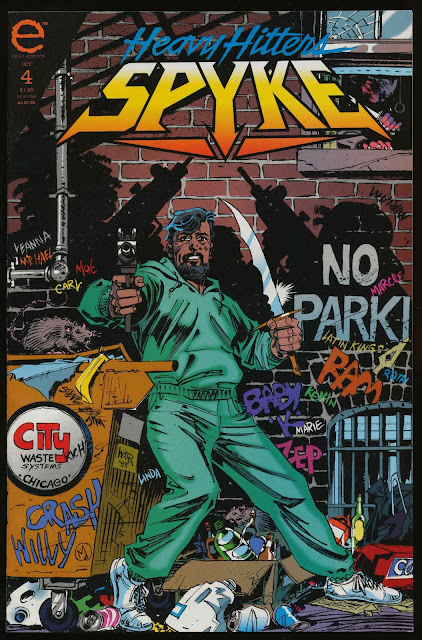 (Next post on Monday: Searching for Gary Keller)
Posted by Alex Jay at 8:00 AM