This profile has been updated here. The biographical information in The Search Begins is about a different person.
Here is what is known about Gary Keller, Timely Comics letterer and production artist.

The photograph was published in Gentleman Jim Mooney (2011). 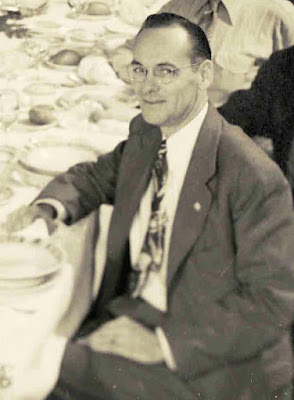 
MV: Do you remember Gary Keller?
AB: Yes. Gary was a manager of some sort. He had glasses and walked around. My goodness, I haven’t thought about him in 60 years! This really takes me way back. While I can’t really put a finger on exactly what Gary did I do recall that he was a very nice man.

JA: Who hired you to be a letterer?
Leon: Gary Keller. He was in charge of the production department; gray haired…he was an old guy….

Using Ancestry.com, I found a long list of Gary Kellers but none were artists or designers. Perhaps the name Gary was a middle name or nickname. So I removed the first name from the search box then added “artist” in the keyword box. A much shorter list of names appeared and one name stood out: Theodore Keller. I’m not saying this person is Gary Keller but his occupation and location make him the leading candidate. Here is what I found at Ancestry.com.

The 1900 U.S. Federal Census recorded Keller and his older brother, George, 13, in the household of Gustav Huth who was married and had two daughters. There appears to be no relation between the Kellers and Huths. The status and whereabouts of Keller’s parents is not known.

Keller and his brother have not yet been found in the 1910 census.

A 1916 New York, New York city directory had two listings for Keller. He was in the residential section and in the business section under the artists category. His address was 5 West 36th Street in Manhattan. In the 1917 directory Keller’s address was 106 Lexington Avenue in Manhattan.

On June 5, 1917, Keller signed his World War I draft card. He and his unnamed wife resided at 349 East 19 Street in Manhattan. His occupation was self-employed commercial artist. Keller said he had some military service in Illinois as a private in the 1st Infantry. His description was medium height, stout build with brown eyes and hair.

According to the 1920 census, Keller lived with his wife, Mary, and fifteen-year-old son, George, in Manhattan at 129 East 23rd Street. Keller was a self-employed artist.

The Kellers’ Manhattan address was 39 1/2 Washington Square South in the 1930 census. Keller was a freelance artist working in the magazine industry. Keller illustrated Alice Dinsmoor’s book, The Goodwins,  which was published in 1931. 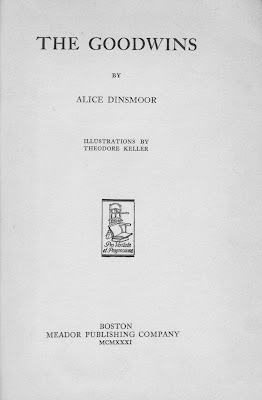 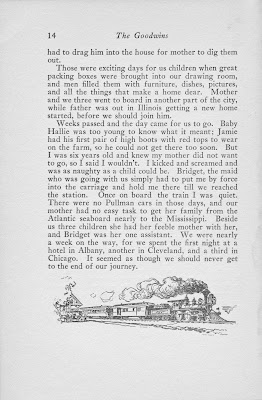 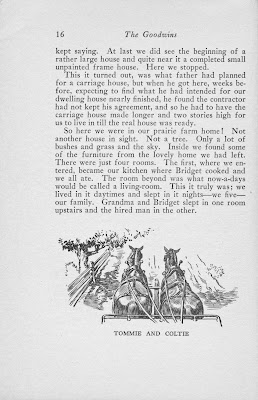 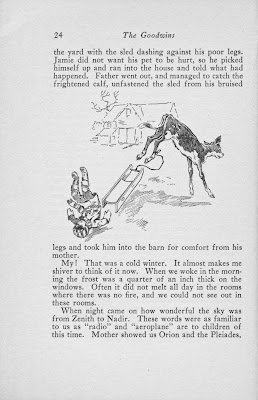 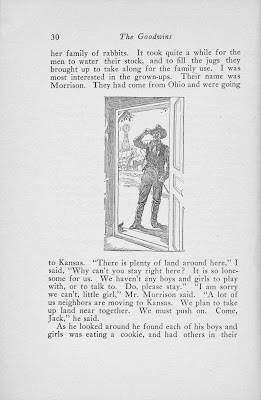 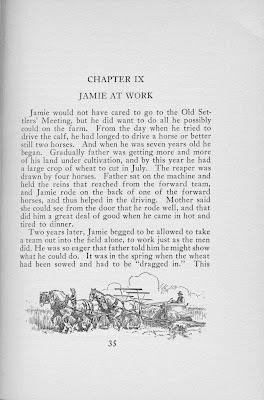 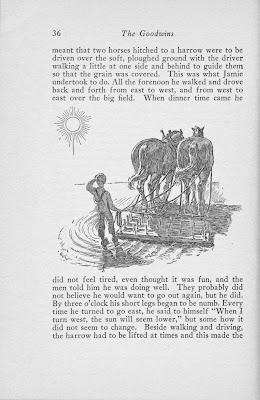 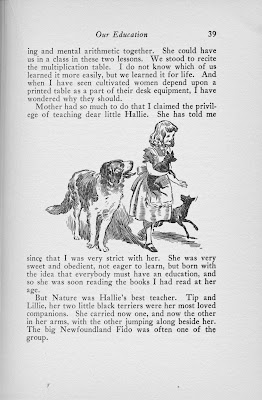 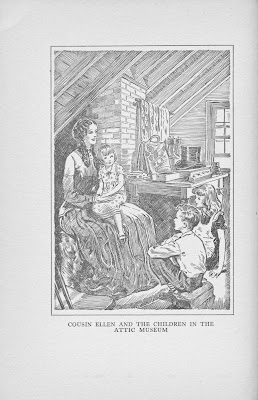 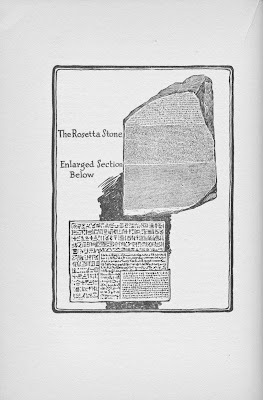 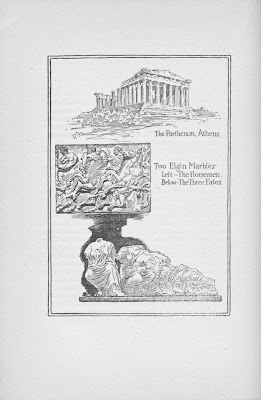 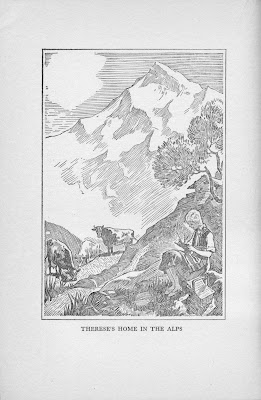 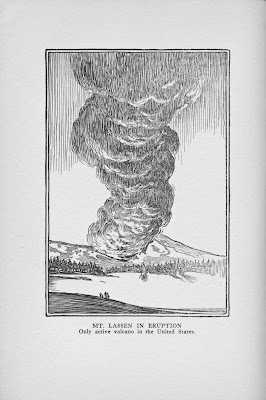 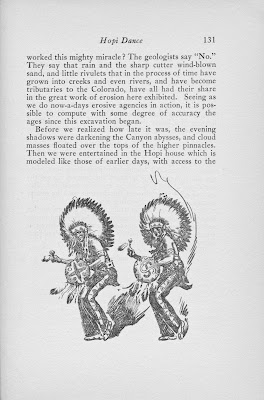 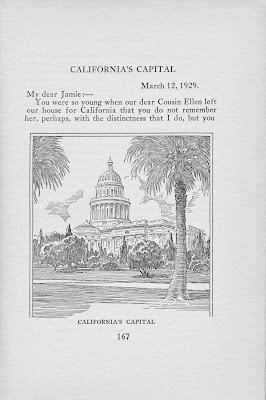 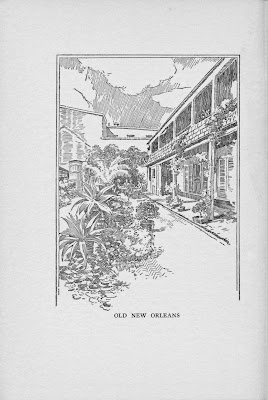 In the 1940 census, Manhattanite Keller and family were at 407 West 22nd Street. Keller worked as a self-employed commercial artist. His highest level of education was the eight grade.

Keller signed his World War II draft card on April 26, 1942. He made his home in Whitestone, Queens County, New York, at 12-58 150th Street. His height was five feet seven inches and weight 145 pounds. On the lines for the name and address of employer, and place of emplyment, was written “None”.


Well, I started at Timely Comics as a messenger/office boy. Gary Keller lived on my block in Forest Hills and I showed him some of my work. He said there was an opening for an office boy at Timely Comics. I said I’d be interested in that, and that’s how I got started at Timely….Eventually, I took some stuff to Stan Lee, who liked it and said, “Okay, Monday morning you start here as a staff inker.”…

This was shortly after World War II, in 1945.…I learned to do thick and thin lines with a brush. People like Al Sulman and Gary Keller helped teach me….


Jim Amash: There was another guy—I guess he worked in the production department. His name was Gary Keller.

Al Sulman: I didn’t [have much contact with him]. I think he was in charge of the letterers. He used to assign artwork to certain letterers to ink and letter. The artists would put in the lettering in pencil, of course, and the letterers would ink it over. And Gary sort of supervised that.

What became of Keller is not known. He has not been found in the Social Security Death Index.