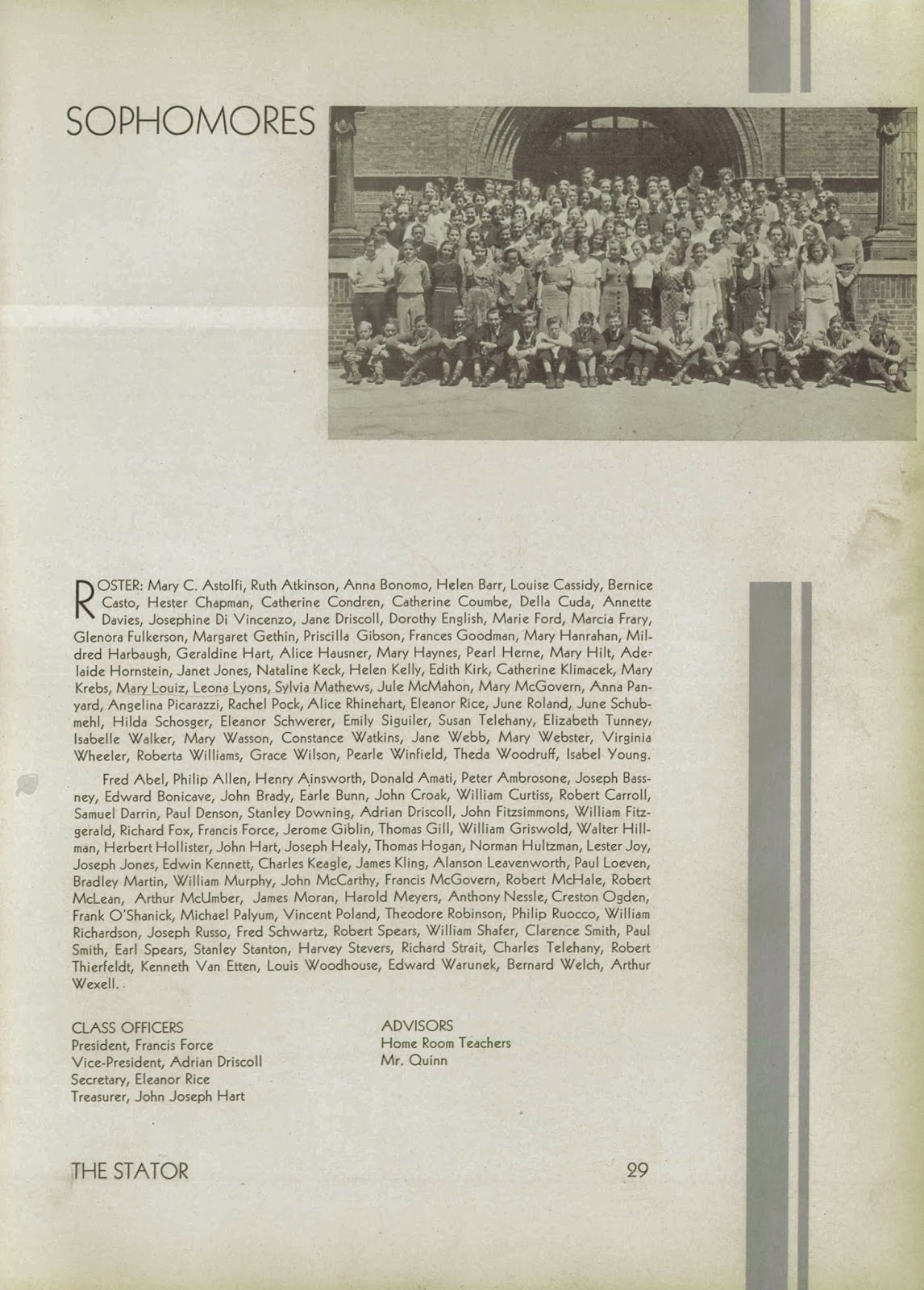 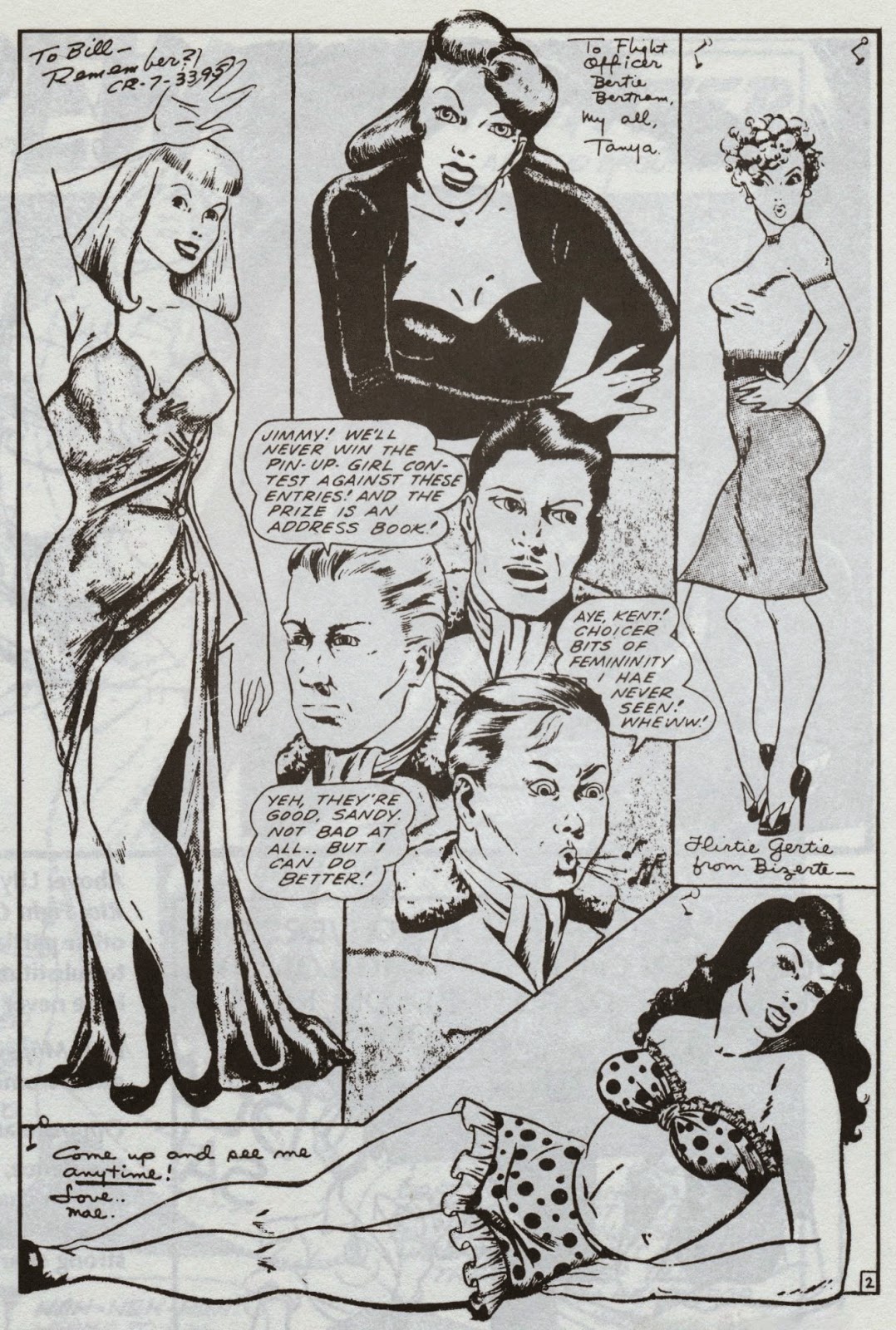 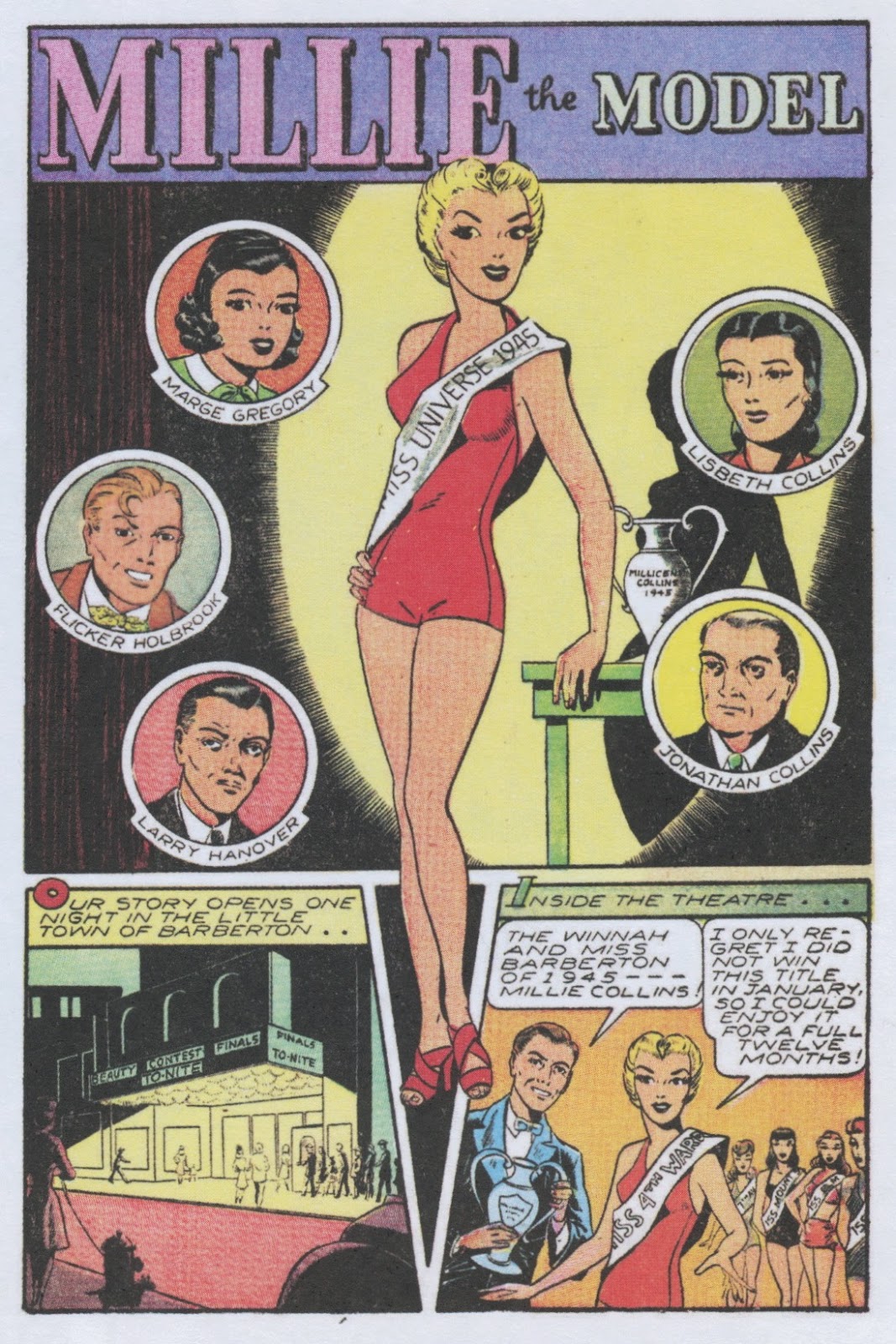 Love on the Racks: A History of American Romance Comics
Michelle Nolan
McFarland, 2008
page 81: ...Our Publishing Company, often known as Orbit, was headed by a woman, Ray R. Hermann (sometimes known as Rae)....

The A. B. C’s in Rhyme
Ruth A. Roche
Illustrated by David B. Icove
Action Play Books, 1945

A Century of Women Cartoonists
Trina Robbins
Kitchen Sink Press, 1993
page 83: …In the case of Fiction House, the stories were often written by a woman, too. From 1940, when she was only twenty years old, until 1961, Ruth Roche, sometimes using the male pseudonym “Rod Roche,” was first the company’s major writer, and later editor. Although women writers worked for both Fiction House and other comic book companies, Roche probably wrote more comics during the ’40s than any other woman who was not also drawing her own strip….

Arthur Iger is Jerry Iger’s nephew.
Page 353: ...Arthur recalled that Jerry’s longest-lasting personal relationship was the one he had with his assistant, an attractive redhead named Ruth Roche. She had a son from a marriage that ended before she met Jerry, according to Arthur. “She loved Jerry,” he said. “But he never married her.”

The Complete Voodoo, Volume 1
IDW Publishing, 2015
Photograph of Jerry Iger and Ruth Roche (same as above but larger and colored)

American Newspaper Comics
Allan Holtz
University of Michigan Press, 2012
page 152: Flamingo
(Ruth Roche was the writer of the comic strip, Flamingo, which was drawn by Matt Baker and John Thornton. The strip ran from February 11, 1952 to March 21, 1953.)

Born in Massachusetts, Mrs. Schaefer lived in Flushing before she moved to Montauk 25 years ago.

While living in Flushing, Mrs. Schaefer worked as an executive editor with Rochris [sic] and Iger, a New York firm that produced creative writing and artwork. She was with the firm for 18 years. During her career as a writer and illustrator, she also worked as a business manager for Phoenix Features Syndicate, where she created the comic strip “Flamingo,” which appeared in the New York World-Telegram for many years.

She also worked as an editor of Classics Comic Books for five years; edited six romance-confession magazines under the pen names of Miss Martin, Miss Bennett, Miss Adams, Miss Thorpe, Agnes Wilson, and the Marriage Clinic; illustrated Mickey Spillane’s “Mike Hammer” series, which appeared in the New York Mirror and other newspapers around the world; wrote scripts for such properties as “Ellery Queen,” “Brenda Starr,” “Aggie Mack,” and “Sheena, Queen of the Jungle,” and edited the cartoons “Felix the Cat” and “Huckleberry Hound.”

Mrs. Schaefer, who was divorced, is survived by her companion of many years, Peter Panteles of Montauk. Her body was cremated. Memorial donations have been suggested to the Montauk ambulance squad.