Klaus Nordling was born in Pori, Finland on May 29, 1910, and his family arrived in New York City on September 3, 1912. He grew up in Brooklyn. Nordling's father was a self-employed photographer according to his World War I draft card. They lived at 4213 8th Avenue in Brooklyn; the 1920 census had the same address. 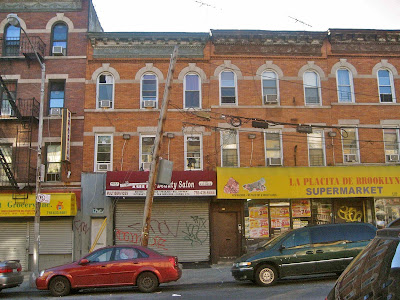 This neighborhood was once part of Bay Ridge, known for its large Scandinavian population. Today, this location is part of Sunset Park which is also known as the Brooklyn Chinatown. In the early 1980s, Cantonese-speaking Chinese moved here, along 8th Avenue, where it was not as expensive and crowded as the Manhattan Chinatown, and the N line subway service was convenient and quick. From the Brooklyn 8 Avenue station to the Manhattan Canal Street (Chinatown) station is less than 25 minutes. The recent influx of Chinese immigrants are from the Fujian Province. The businesses along 8th Avenue, from 39th to 65th Streets, are predominately Chinese, but there are a few Hispanic and Polish establishments, and one pizzeria on this avenue. 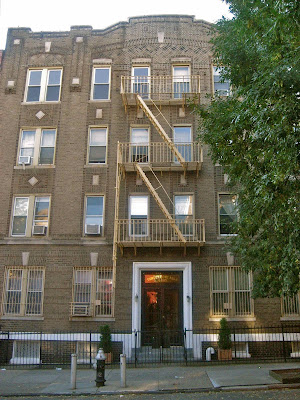 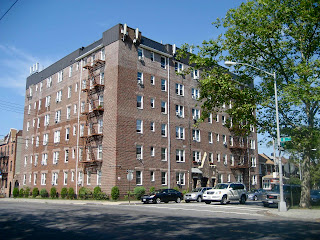 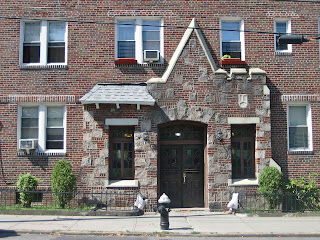 I profiled Nordling at the comic strip blog the Stripper's Guide, where you can see samples of his comic strip Baron Munchausen. After looking at the strips, scroll down to the comments to read my two-part mini-profile. You can read more about Nordling in Amerikansuomalaisia sarjakuvataiteilijoitam, from pages 130 to 136.