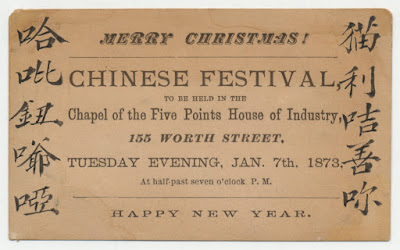 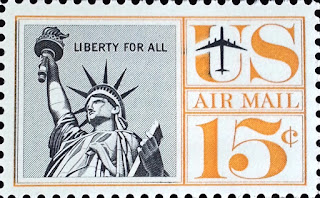 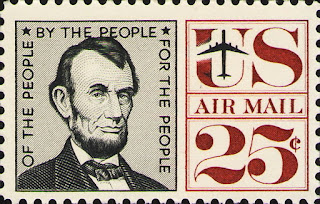 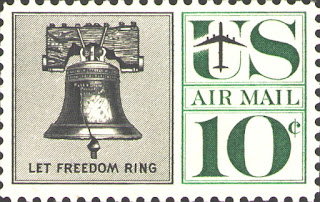 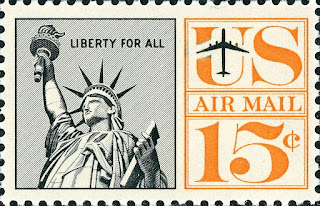 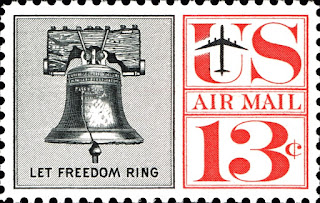 
Elmer John “Tom” Tomasch was born on November 16, 1914, in Cleveland, Ohio, according to his Social Security application at Ancestry.com. His parents were John Tomasch and Julia Kosman, both Hungarian (1920 census) or Czechoslovakian (1930 census) emigrants.

Biographical Dictionary of Kansas Artists (active before 1945) said Tomasch graduated from the Cleveland School of Art and Western Reserve University. He received his master’s degree from Kansas State College. Tomasch was a Cleveland public school teacher.

Cleveland Plain Dealer
(Ohio)
June 4, 1933
May Show at the Cleveland Museum of Art
Class of Illustration.
…Other strong exhibitors are Elmer Tomasch…


Placid Figure Skater Weds Art Teacher
A shower and reception for Mr. and Mrs. Thomas [sic] Tomaseh was given recently by friends at the home of Mr. and Mrs. Nelson Pelkey upon the arrival of the bridal couple from Cleveland. The bride is the daughter of Mr. and Mrs. Pelkey and was the former Miss Sadie Pelkey.

Both bride and groom took part at the New York’s World’s Fair. They plan to spend some time here before returning to Cleveland. Mrs. Tomaseh will continue her figure skating and her husband will also take up skating and skiing during his stay here. Among those attending the shower at which the couple received many attractive and useful gifts were: Mr. and Mrs. Frank LaBare, Mr. and Mrs. Gordon Pratt, Louis Perry and Richard Charland of Standish, Miss Katharine Pelkey, sister of the bride, and Mr. and Mrs. Nelson Pelkey.

Soon after the census enumeration in April, Tomasch moved to Lake Placid, New York, where Tomasch’s first son, Lyndon, was born on June 10, 1940. Also born in Lake Placid was Kim on July 14, 1947. Tomasch had a third son, Bret. The Biographical Dictionary of Kansas Artists said Tomasch taught at Lake Placid.

An obituary for Sadie said:


As a young woman, Mrs. Tomasch was a professional ice skater and skated with the Ice Capades. While skating at the 1939 World’s Fair, held in New York City, she met and later married Elmer J. Tomasch, a caricature artist also working at the World’s Fair….The Tomasch’s lived in New York City for several years before moving to Manhattan [Kansas] in 1947….


Among the house guests this week at the home of Mr. and Mrs. Nelson Pelkey are: Mrs. John Tomasch and Mr. and Mrs. Frank Becker, all of Cleveland, O. They are visiting Mr. and Mrs. Elmer Tomasch who live at the Pelkey home.


Miss Kate Pelkey returned Tuesday after spending a week at the home of her sister, Mrs. E.J. Tomasch in Astoria, L.I. [New York City’s Queens Borough] Returning with her was Mrs. Tomasch’s infant son, Lyndon, who will spend some time at the home of Mr. and Mrs. Nelson Pelkey.

Timely-Atlas-Comics
an excerpt from “Allen Bellman: The Interview”


Michael J. Vassallo: Who were some of your biggest artistic influences at Timely?
Allen Bellman: At Timely there was a guy named Tom Tomasch. He taught me a lot when I arrived. He was a short guy, very sophisticated and very nice. A real classy person. He even wrote a book on anatomy. [The ABC’s of Anatomy (1947)] He knew anatomy so well. He originally lived up in Lake Placid. His real name was, I think Elmer Tomasch but he was known as Tom. He would look over my work and correct me early on. Syd Shores was also a great help.

M: Was Tom Tomasch an artist or production person?
B: Tom was an artist and a darned good one at that. He knew his anatomy extremely well. He would make suggestions to me that helped me in my drawing.

The interview has Tomasch’s illustration for “Make Up Your Mind!” which was published in Miss America, Volume 1, Number 4, January 1945. Tomasch also illustrated “It’s Fun to Act” which was in the second issue of Miss America.

In Alter Ego #11, November 2001, Jim Amash interviewed Vince Fago, artist, writer and third editor-in-chief of Timely Comics. Amash asked, “Who else sticks out in your mind from Timely?” After naming several artists, Fago said, “There was a man named Thomas who did a lot of the Human Torch stories; he later became a teacher. I don’t remember anything else about him except he was German.” Fago described Tomasch whose name sounded like Thomas.

Alter Ego #33, February 2004, published “Viva Valerie! An Interview with ‘Glamorous Girl Inker’ Valerie (a.k.a.) Violet) Barclay”. The interview was conducted by Jim Amash who asked, “What do you remember about Syd Shores?” Barclay answered


“He was a very talented artist who did Captain America. He had another artist who worked with him who was a short, blond, Irish or English type of guy. I can’t think of his name now, but he used to take Syd Shores’ work and ink it. He had a tremendous knowledge of anatomy and would sharpen up muscles. Syd would pencil very roughly, and this man was a strong inker who’d tighten it all up.”
[Note: Vince Alascia isn’t the man Valerie Barclay was trying to recall. Anybody know who it might be?—Jim.]


Tomasch Home Ruined in Flood
Mr. and Mrs. Nelson Pelkey gave received word by radiogram and letter from their daughter, Mrs. Elmer Tomasch, telling of her family’s safety after being caught in the flood at Manhattan, Kan. It was the first news received from the family in three weeks. The flood ruined their home where seven feet of water still remained and the family was taken for refuge to the Kansas State College where Mr. Tomasch is professor of art.

Kansas State Collegian
November 19, 1951
page 7: Ability to Sleep on the Job Pays Off for Models in Tomasch’s Art Classes


Mr. and Mrs. Elmer Tomasch and children of Manhattan, Kan., are visiting Mrs. Tomasch’s parents, Mr. and Mrs. Nelson Pelkey. Mrs. Tomasch and children will remain here during the winter while Mr. Tomasch studies for a master’s degree at New York University. During the week they made a brief trip to Cleveland to visit the mother of Mr. Tomasch, accompanying Mr. and Mrs. Robert Pfieffer of Manhattan, who drove east with them last Friday.

1952 Royal Purple
Kansas State College, Manhattan, Kansas
Tomasch contributed over 20 cartoons
page 140: “E.J. Tomasch, whose sketches appear throughout the book, handled all cartoon artwork in the 1952 Royal Purple and gave invaluable assistance in working out page layouts for the book.” 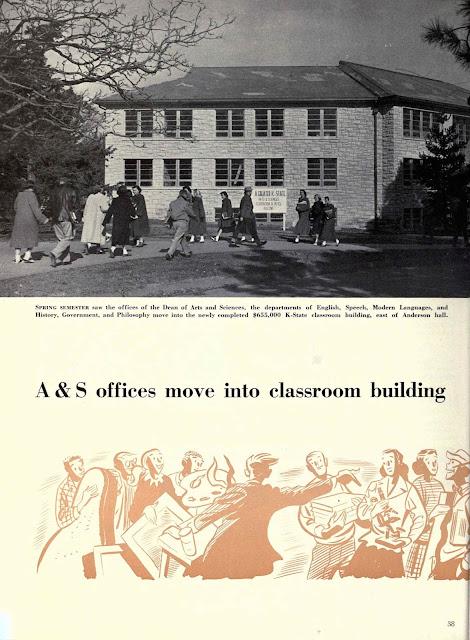 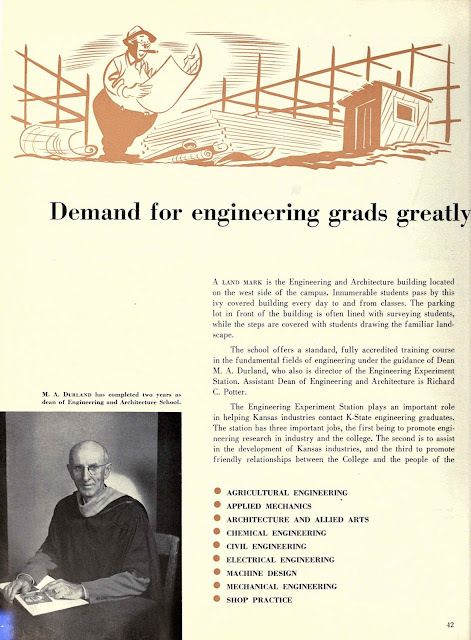 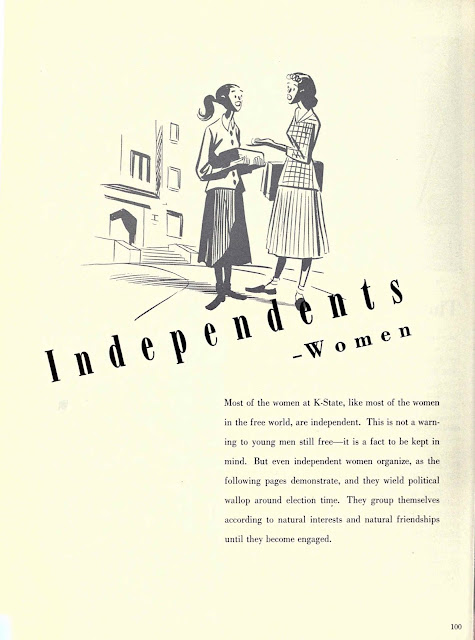 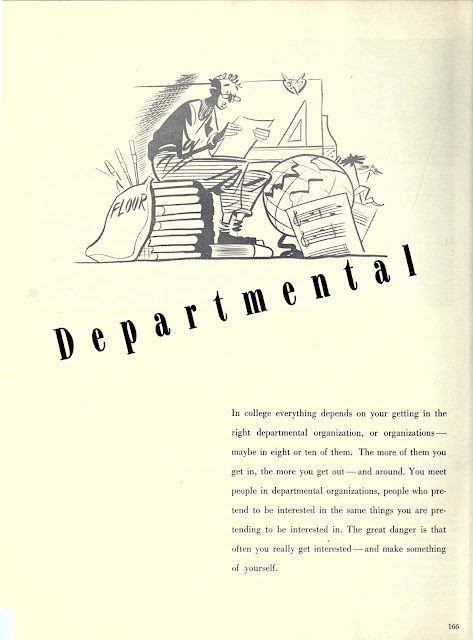 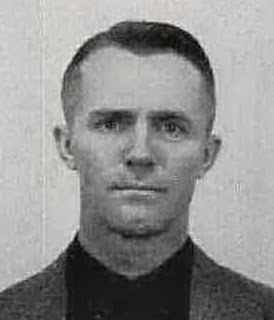 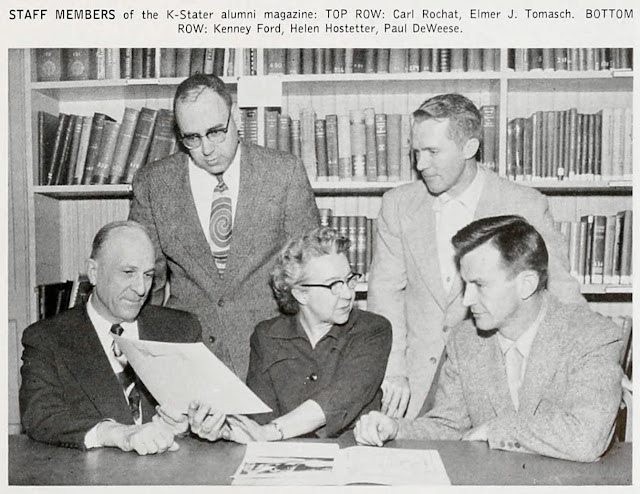 
...Saturday’s schedule includes a gallery lecture at 2:30 p.m. on drawings and graphic arts being exhibited in the art lounge by E.J. Tomasch, assistant professor in the Architecture and Allied Arts department.


The Kansas Federation of Art is sponsoring a display of 16 paintings in the Union lounge. The paintings will remain there until November 10.


Kansas Magazine will soon make its yearly appearance on the newsstands. It contains 104 pages of literature and art produced mainly by Kansans and former Kansans. All of the works are appearing in ring for the first times.…Of the eight contributors of art, one is a K-State staff member—E.J. Tomasch of the Art Department. 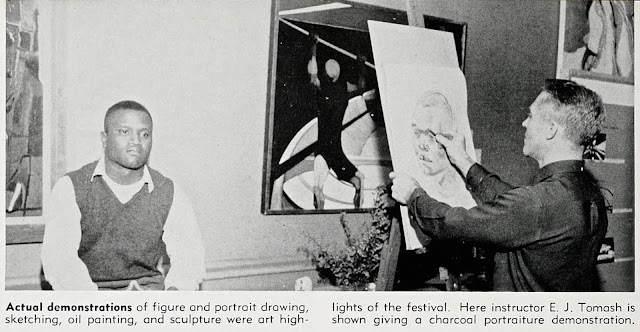 
…When he came here in 1947, this was his first college position. He had previously worked in New York City for the Martin-Goodman [sic] Publications….


K-State Art Professor Shows Negro Paintings
Paintings of the life of Negroes is being featured in a one-man show by Elmer J. Tomasch at The Barn Gallery, 8200 Mission Road, Prairie Village, that began Sunday through March 13. Tomasch, an associate professor of art at Kansas State University, is a pioneer in the emerging period of great art of today’s America.

Explains Tomasch: “The changing status of the Negro and his role in today’s society is one of our nation’s most pressing and challenging problems. Our newspapers, radios, and television networks keep us well informed with daily reports on the latest developments in civil rights. We are permitted to see Uie Negro in his marches, as he is engaged in sit-ins, as he boycotts stores and even as he riots.

“Yet there is another side to the Negro we barely know. The side which shows him as a man devoted to his family and as one who is capable of experiencing all emotions. It is this side of the life of Negroes I depict in the series of paintings currently being displayed.”

The Yellow Brick Road Trip
Johnny Kaw Statute – Manhattan, KS
“In 1966, Kaw was memorialized in a 30-foot, statue that cost $7,000 to build. He was designed by Elmer Tomasch, a member of the Kansas State University’s Art Department.”

Tomasch wrote A Foundation for Expressive Drawing which was published in 1969.

The Wichita Eagle (Kansas), October 19, 1969, reported the exhibition at the Birger Sandzen Memorial Art Gallery on the campus of Bethany College at Lindsborg, Kansas. The show included a painting or paintings by Tomasch.


Earns Award
Bret Tomasch, son of Mr. and Mrs. Elmer Tomasch, 809 Juniper Dr., was presented the John Philip Sousa Band award at Manhattan High School recently. A flutist, Tomasch has been selected for both the band and orchestra the past three years by the Kansas Music Education Association. He is also the holder of six gold medals in state music competition.

Tomasch passed away May 12, 1977 according to the Manhattan Mercury.


Well-known KSU artist Elmer Tomasch is dead
Popular and prolific artist Elmer Tomasch, a member of the Kansas State University faculty for 30 years, died this morning at age 62 in Memorial Hospital. Death was attributed to natural causes. Final rites for one of the most versatile K-State Art Department members where he held the rank of associate professor will be held at 10 a.m. Saturday at Seven Dolors Roman Catholic Church with Fr. Carl Kramer as celebrant. Interment will be in Sunrise Cemetery. The Rosary will be recited for Mr. Tomasch at 7.30 p.m. Friday at the Parkview Funeral Home. Friends wishing to contribute to a memorial 'and for an art scholarship in Mr. Tomasch's name may leave donations at the funeral home.

Mr. Tomasch is survived by his widow Sadie, of the home on Route 5; three sons, Kim and Bret of the home, and Lyndon of Olathe; one sister, Mrs. Helen Becker of Charlotte, N.C.; and two grandchildren.

The artist whose works besides his paintings included numerous illustrations, caricatures and designs for such things as the Johnny Kaw statue in City Park had been a KSU artist member of the K-State art faculty since 1947. He gained reputation as an artist concerned with the use of the human figure. Man, through his eyes, was both idea and form, and he put his thoughts into his teaching and into [missing text]


Benjamin Perley Poore (1820–1887) had a collection of over 2,700 autographs, that were sold at auction in 1888. Catalogue of the Collection of Autographs Belonging to the Estate of the Late Maj. Ben. Perley Poore, of Newburyport, Mass.

(Next post on Monday: Elmer “Tom” Tomasch, a Timely Artist)
Posted by Alex Jay at 8:00 AM 1 comment: