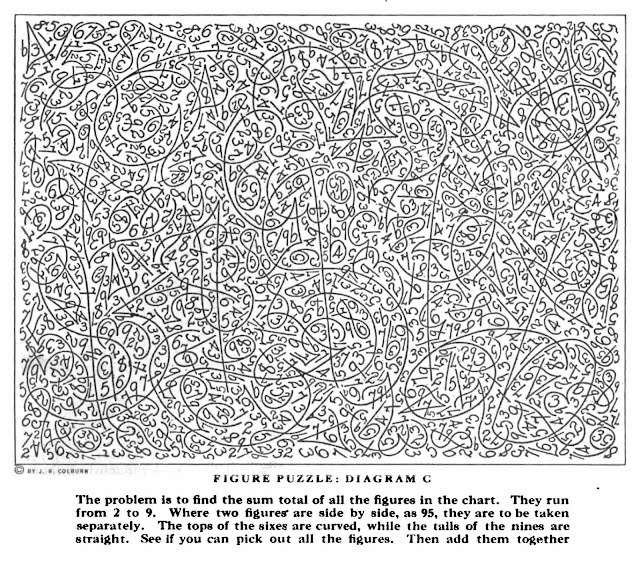 I don’t know the answer or who did the lettering but it’s impressive.


(Next post on Monday: Dot Matrix)
Posted by Alex Jay at 8:00 AM No comments: 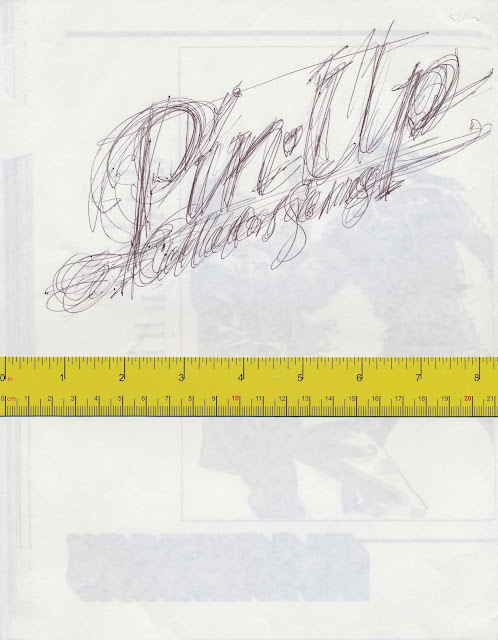 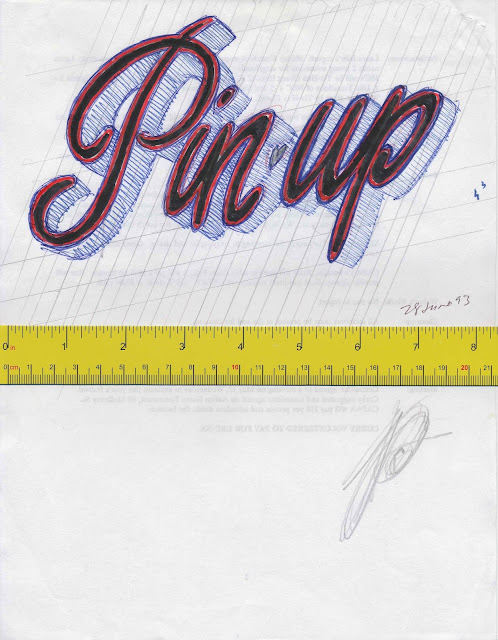 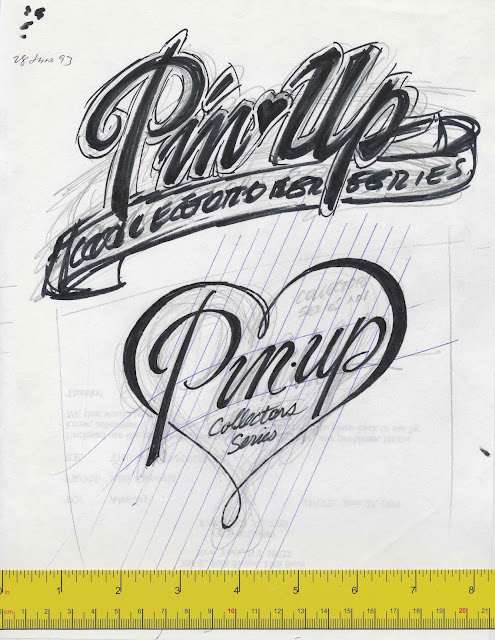 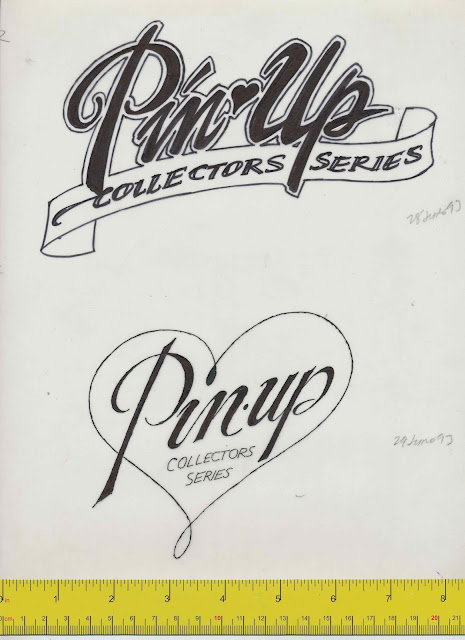 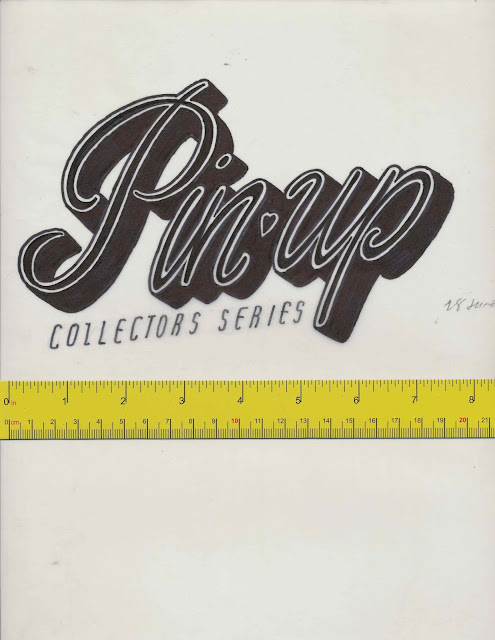 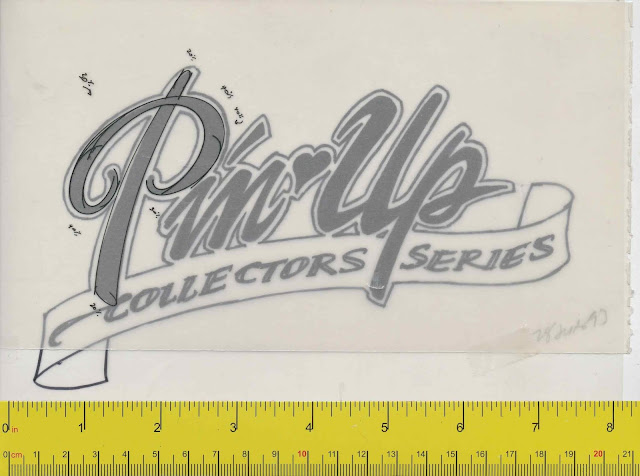 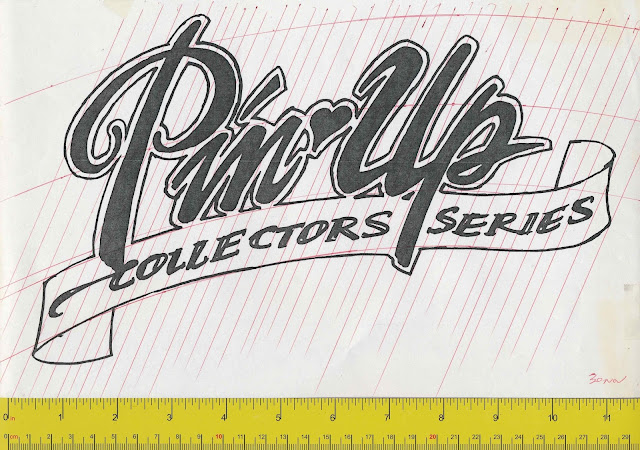 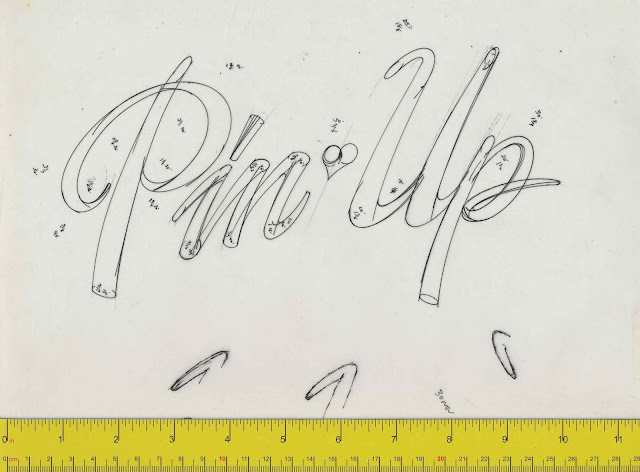 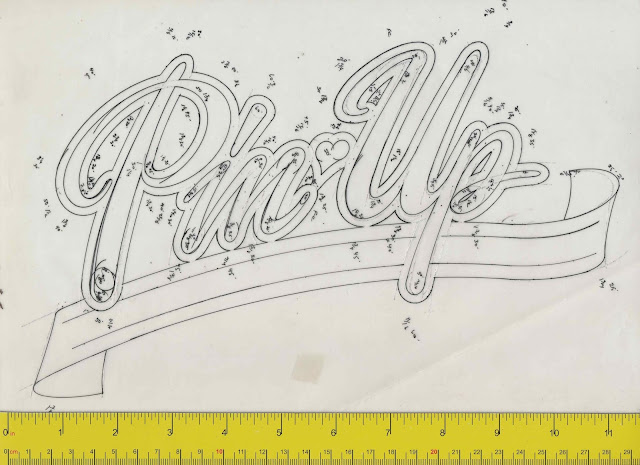 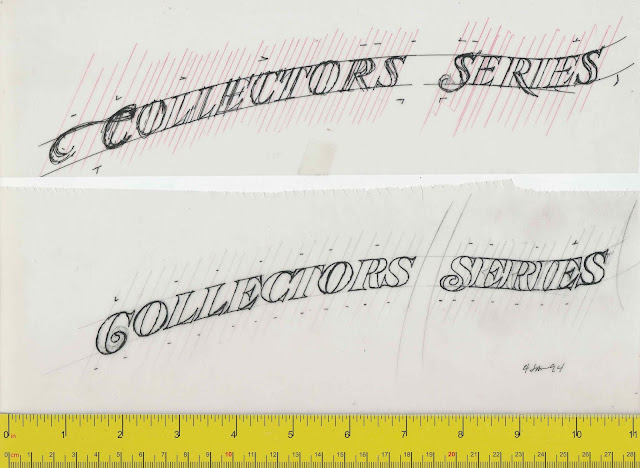 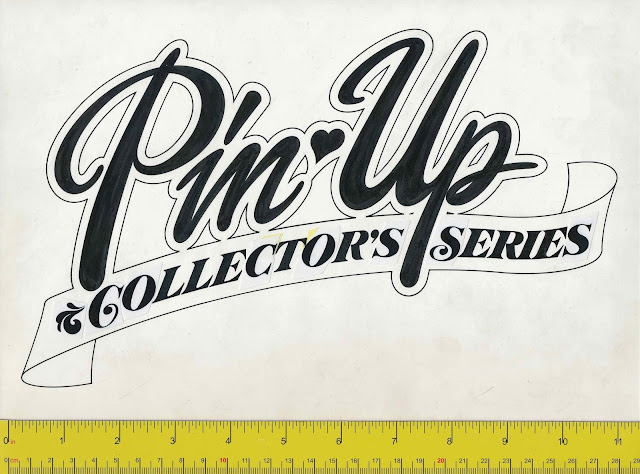 
(Next post on Monday: Figure Skating)
Posted by Alex Jay at 8:00 AM No comments: 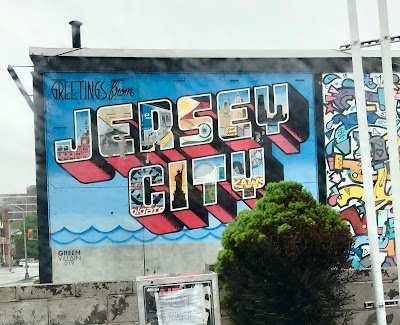 (Next post on Monday: Pin-Up Collector’s Series)
Posted by Alex Jay at 8:00 AM No comments: 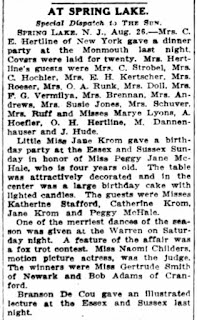 Florida Passenger List
The Krom family departed aboard the steamship Mohawk from Havana, Cuba on April 6, 1931. They arrived in Miami, Florida the following day. 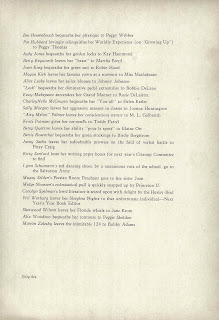 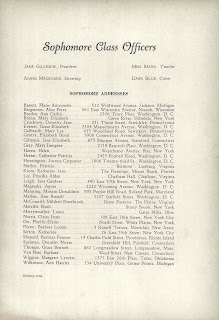 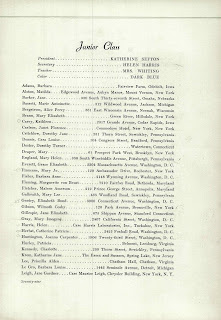 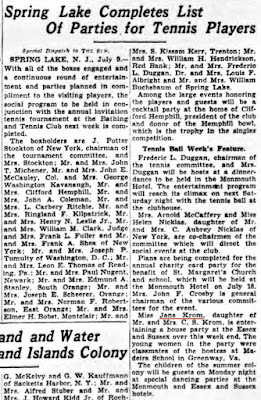 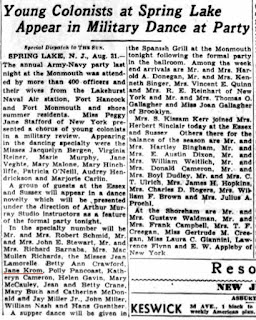 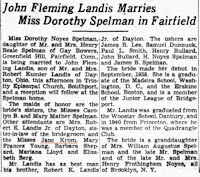 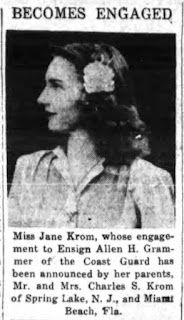 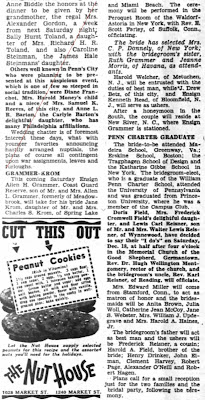 Carol L. Tilley wrote: “There are ten Dotty stories in Supersnipe Comics beginning with June 1945 and ending in February 1947. Of these ten stories, pay vouchers for Jane Krom’s work exist for at least seven of them (August 1945, October 1945, November/December 1945, March/April 1946, July/August 1946, November 1946, and a 7th one for which I’m still uncertain of the issue date). Jane’s daughter Barrie has copies of the May/June 1946, December 1946, and April/May 1947—among some of the others—leading me to believe that Jane did the art for those stories as well, even though I have not yet found pay vouchers to confirm it. …” 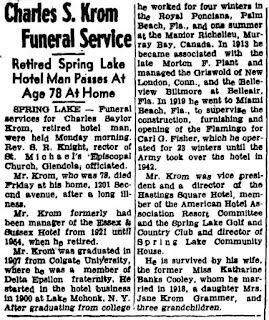 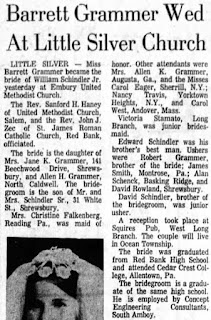 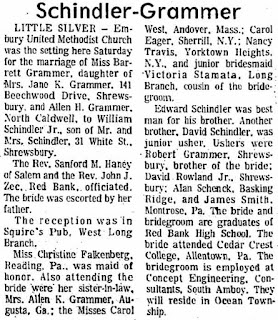 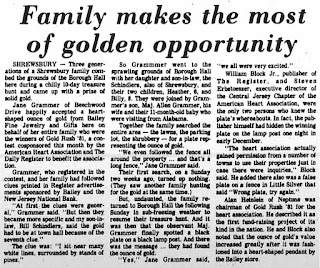 Asbury Park Press, July 8, 2004
photograph of Jane and her work 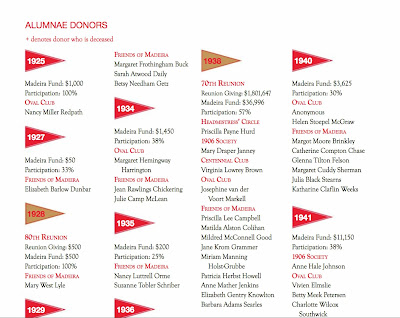 
(Next post on Monday: Greetings from Jersey City)
Posted by Alex Jay at 8:00 AM No comments: 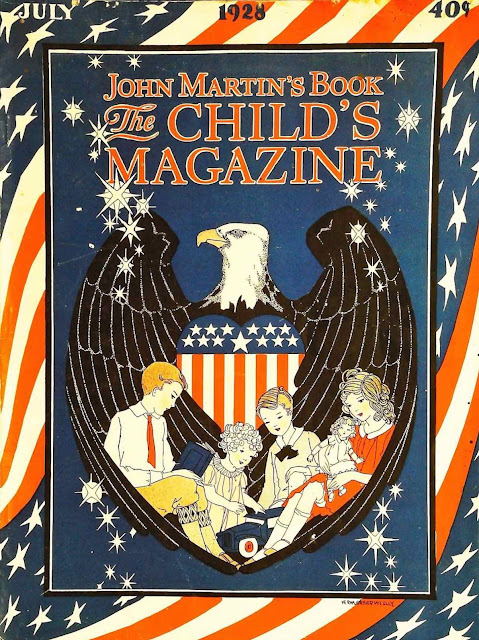 (Next post on Monday: Jane Krom Grammer, Golden Age Artist)
Posted by Alex Jay at 8:00 AM No comments: