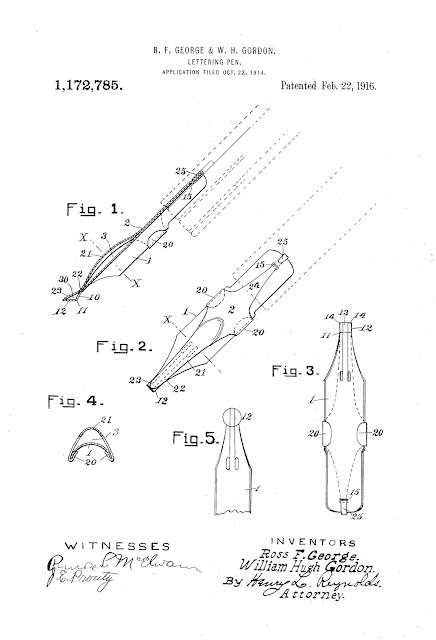 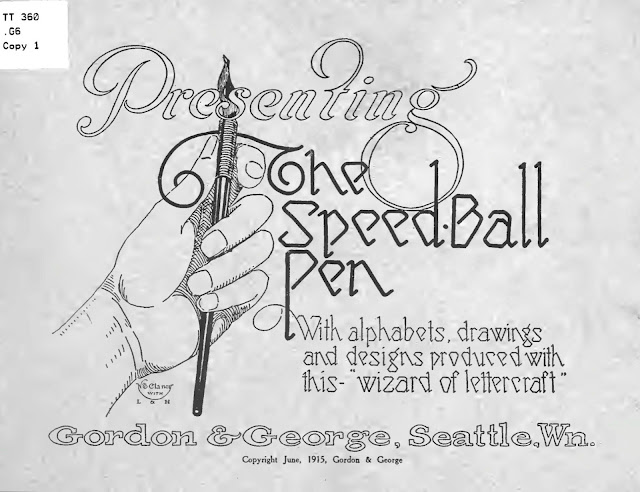 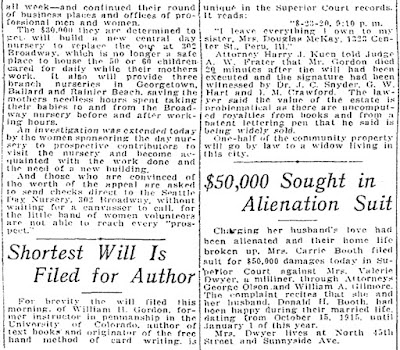 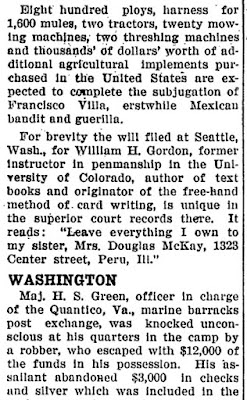 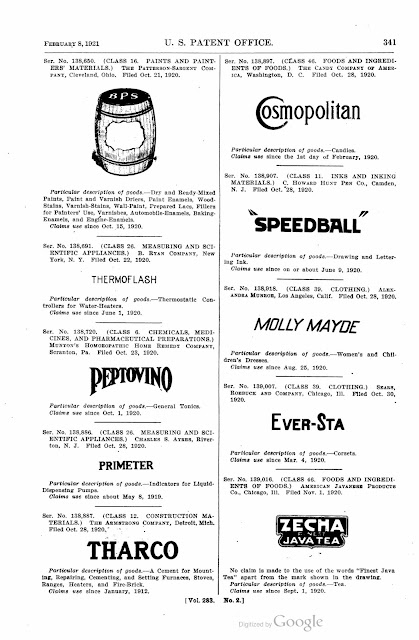 
(Next post on Monday: Standard Oil Bulletin Artists, Part 3)
Posted by Alex Jay at 8:00 AM 2 comments: