Carl Burgos was born Max Finkelstein on April 18, 1916, in New York, New York. The birth date is based on the Social Security Death Index and his parents’ petitions for naturalization at Ancestry.com.

Burgos’s father was Isidor Finkelstein, a tailor, whose naturalization petition, dated December 13, 1923, said he was born in Moghielev, Russia, on October 25, 1886. (Isidor’s World War II draft card said his birth was October 15, 1886 in Zlobin, Russia.) He sailed on the steamship Merion which departed Antwerp, Belgium, on November 16, 1907. The ship arrived in New York City on November 29, 1907. Isidor became a naturalized citizen February 14, 1927.

Burgos’s mother was Ester Bielin, a dressmaker, whose naturalization petition said she was born in Stressin, Russia, on March 2, 1886. She sailed on the steamship Samland which departed from Antwerp, Belgium. The ship arrived in New York City on April 2, 1907. She married Isidor on August 26, 1911. On the petition, dated June 27, 1941, her first name was spelled Esther. She became a naturalized citizen July 16, 1942.

The same address was in the 1925 New York state census.

In the 1930 census, the Finkelstein family resided in the Bronx at 945 Faile Street.


The man responsible for the inflammable fury [The Human Torch] was Carl Burgos. Born in New York in 1917 [sic], his childhood was little different than most others except for his natural artistic talent and unruly imagination. In his early teens he enrolled in the National Academy of Design. “I quit after one year because I couldn’t learn enough,” Burgos says.

At 17, he took a job with the Franklin Engraving Company which just happened to be the firm that engraved the plates for a line of comic books produced by Harry A. Chesler. For the first time, Burgos was exposed to stacks of original comic art. Whenever possible, he took the time to study the artist’s techniques, their pen styles and brush strokes. He discovered he could draw as well as some and better than a few who already worked in comics. He formulated an idea about becoming a comic artist. What could he lose?

An overview of Burgos’s comics career is at Who’s Who of American Comic Books 1928–1999. Many of his comic book credits are at the Grand Comics Database. A collection of images from Google is here.

According to the 1940 census, Burgos and his parents lived at 602 West 157th Street in Manhattan. Burgos’s occupation was artist in the newspaper industry. He had completed four years of high school.

During World War II, Burgos enlisted as Max Finkelstein. In the Steranko History of Comics, Burgos said “I started in the Air Force, took infantry ranger training, went overseas as a rifleman, was transferred to the Signal Corps, and came back in the engineers. It sounds crazy, but it could only happen to a comic book man.” The Department of Veterans Affairs Beneficiary Identification Records Locator Subsystem (BIRLS) Death File, at Ancestry. com, said he was discharged March 18, 1946.

Alter Ego #49, June 2005, published “The Privacy Act of Carl Burgos”, Jim Amash’s interview with Burgos’s daughter Susan, a teacher and animation artist. She mentioned her mother, Doris, sister, Linda, grandparents and uncle. Doris’s Social Security application, at Ancestry.com, had her full maiden name. In July 1947 her name was Doris Finkelstein, then in September 1948 she was Doris Burgos.

In 1968 Burgos filed copyright renewals on his creation, the Human Torch. The renewal registrations were published in the Catalog of Copyright Entries, Third Series, Volume 22, Part 1, Number 1, Section 1, Books and Pamphlets, Current and Renewal Registrations, January–June 1968, on page 1256 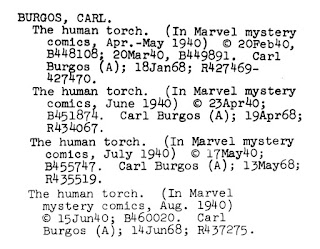 and in the Catalog of Copyright Entries, Third Series, Volume 22, Part 1, Number 2, Section 1, Books and Pamphlets, Current and Renewal Registrations, July–December 1968, on pages 2761 and 2762. 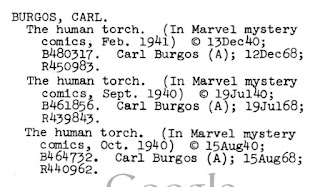 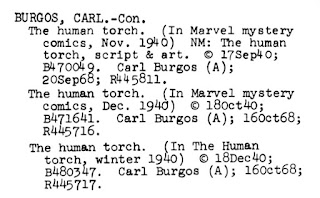 Burgos’s copyright renewal filings were mentioned in the article “The true story of life at Marvel Comics in the glory days of Jack Kirby and Stan Lee”. 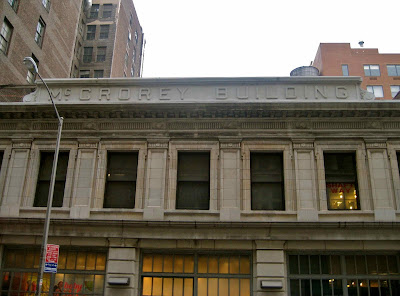 Stat Store 1988 brochure of services and prices was designed by Alexander Isley.
Brochure is in the collection of the North Carolina State University Libraries. 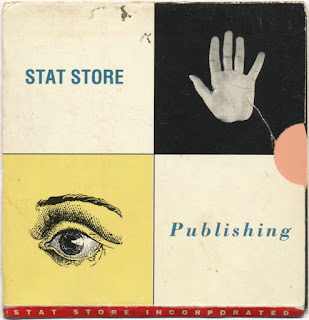 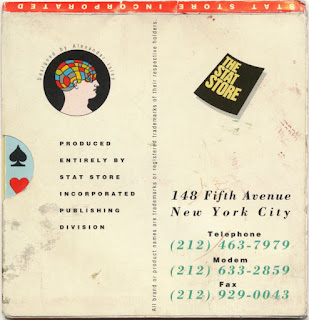 In the 1930 U.S. Federal Census, the Lipman family resided in New Rochelle, New York, at 43-45 North Avenue. Vivian was the youngest of four children born to Benjamin, a grocery store proprietor, and Mary, both Russian emigrants who arrived in the United States in 1905. Vivian’s siblings were born in Connecticut.

According to the 1940 census, the Lipmans remained in New Rochelle but at a different address, 22 Burling Lane.

Women in Comics also said Vivian worked for MLJ (Archie) and Classics Illustrated in the 1940s. Women and the Comics (1985) mentioned Vivian twice. About the publisher MLJ, Women and the Comics said “Vivian Lipman Berg (who edited Archie and inked the art, wrote puzzle pages and text pieces for the company and scripted and drew ‘Three Monkey Teers‘).” Regarding Timely Comics, the book said “Vivian Lipman Berg wrote text pieces for the company in 1942”.

The Orangetown Telegram (Pearl River, New York), December 8, 1950, reported the South Main P.T.A. enrollment drive and said: “The kindergarten, registering 113%, had a separate party in the Parish House of St. Paul's Episcopal Church under the direction of the teacher, Miss Vivian Lipman.” 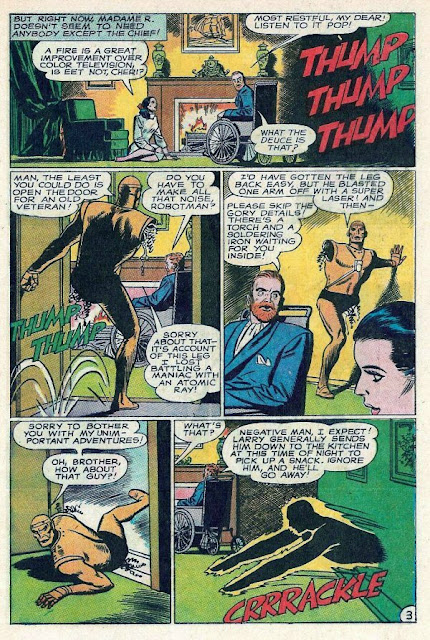 Dave Berg was profiled in the Daily News (Tarrytown, New York), on April 17, 1977. Berg was asked where he got his ideas for his long-running MAD feature “The Lighter Side”.


Everywhere, he answers, saying his wife, Vivian, loves to read so she helps with the research. For example, for a “lighter side of modern technology,” she read the book “Future Shock” for ideas. Discussion and the comic followed.

At some point, Vivian and her family moved to Marina Del Rey, California.