Anatomy of a Logo: The Rising Son

The Rising Son was an African American newspaper published weekly, beginning in 1896, in Kansas City, Missouri. An image of the first logo is not available. The earliest available issues are from 1903. In the early 1900s, J. A. Haner designed a new logo for the newspaper. His signature is below the pen and inkwell. 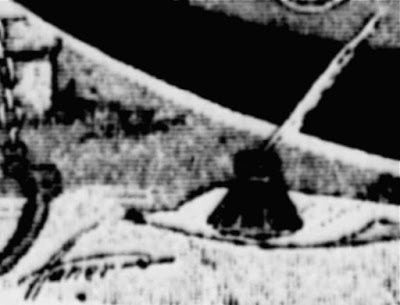 An Ancestry.com family tree profile said Haner graduated from the Exeter high school and attended Cotner College in Lincoln, Nebraska then studied at “College for Art” in Omaha, Nebraska. Haner joined the staff of the Kansas City Journal around June 1899. On December 28, 1899, he married Olive Patton. The newlyweds moved to Kansas City Missouri.

The family tree profile said Haner was affiliated with the Holland Engraving Company for many years.

(Next post on Monday: Harvey Kurtzman, 4th of July Barbecue)
Posted by Alex Jay at 8:00 AM 1 comment:

Email ThisBlogThis!Share to TwitterShare to FacebookShare to Pinterest
Labels: Anatomy of a Logo, James A Haner, Rising Son 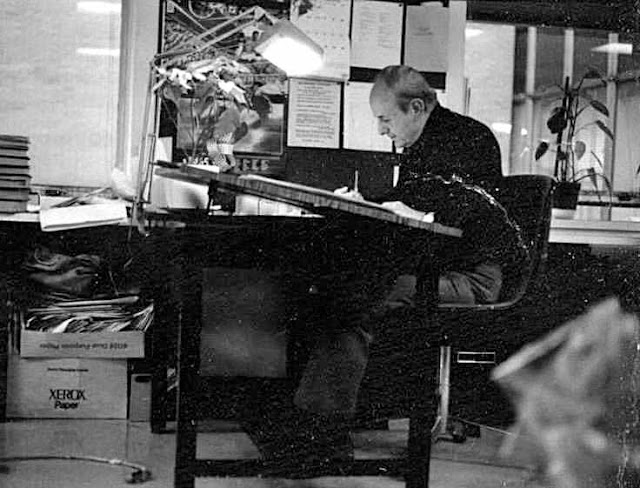 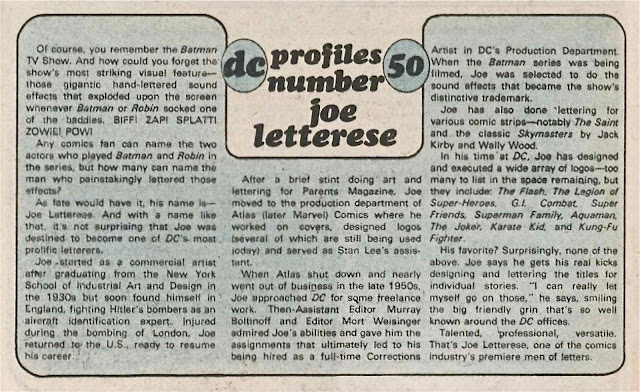 Street Scene: B. Shackman and Co. 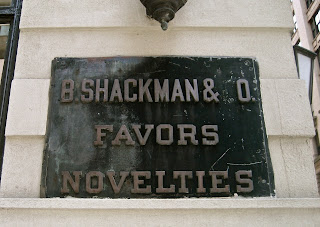 (Next post on Monday: Joe Letterese, Letterer)
Posted by Alex Jay at 8:00 AM No comments: 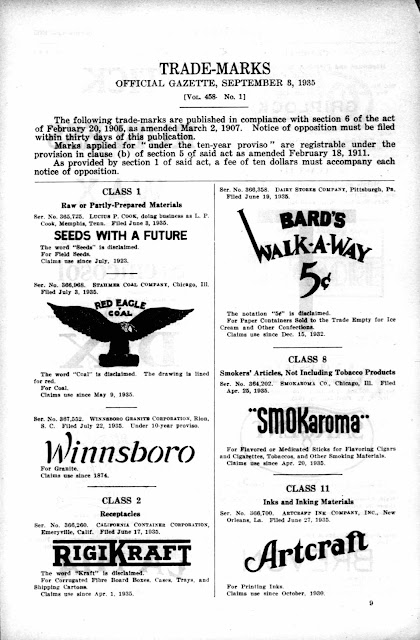 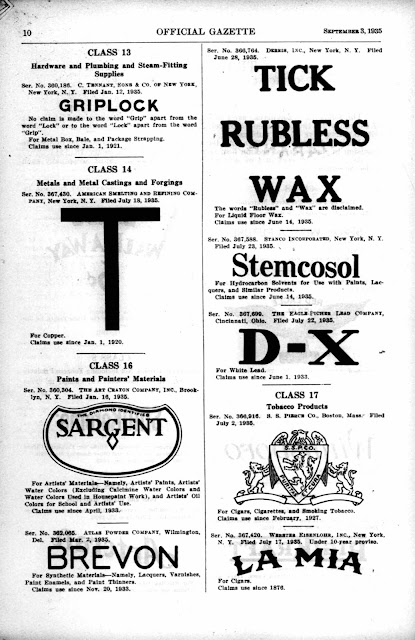 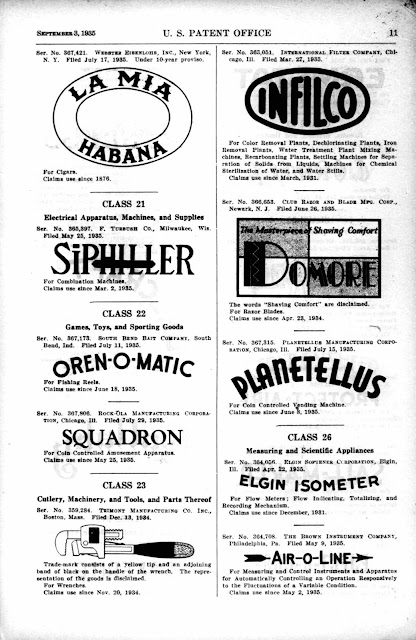 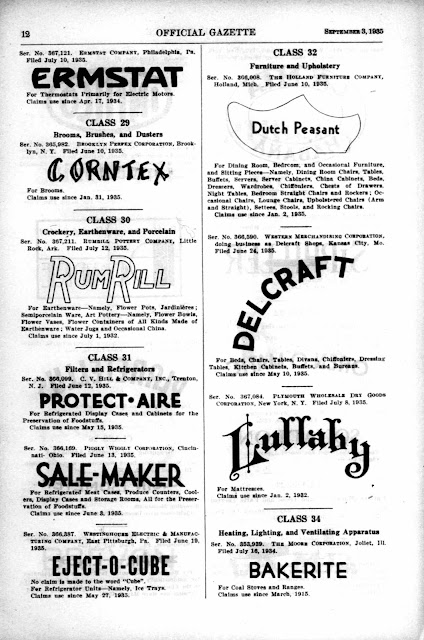 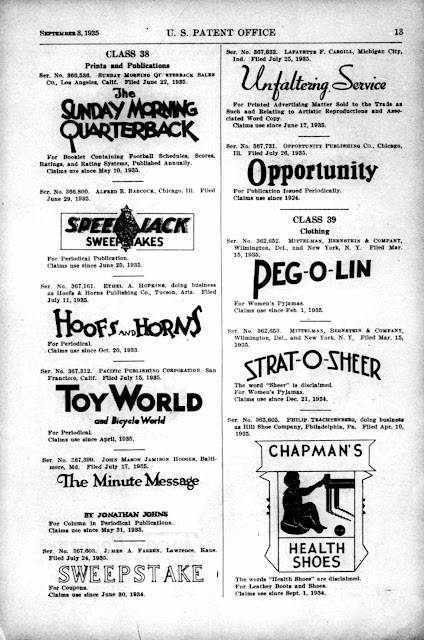 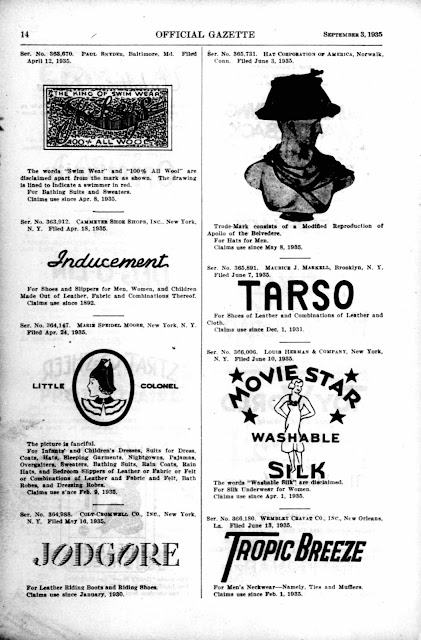 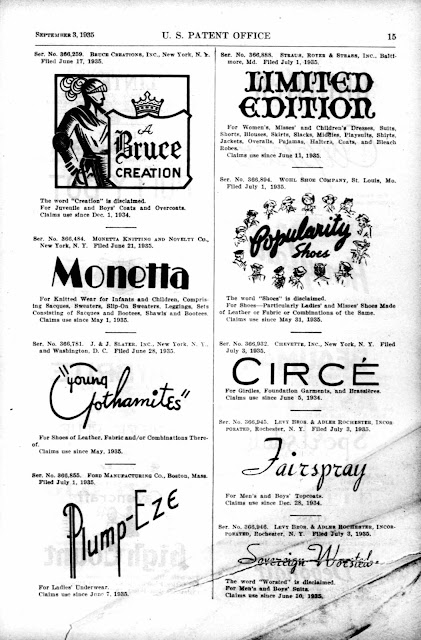 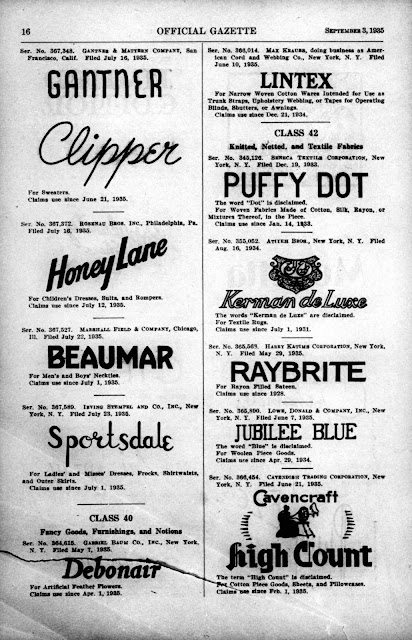 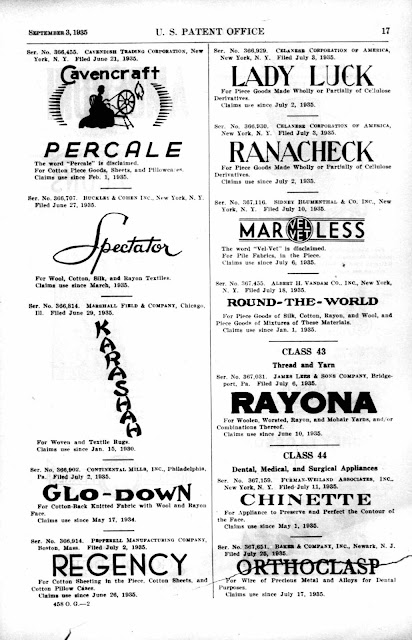 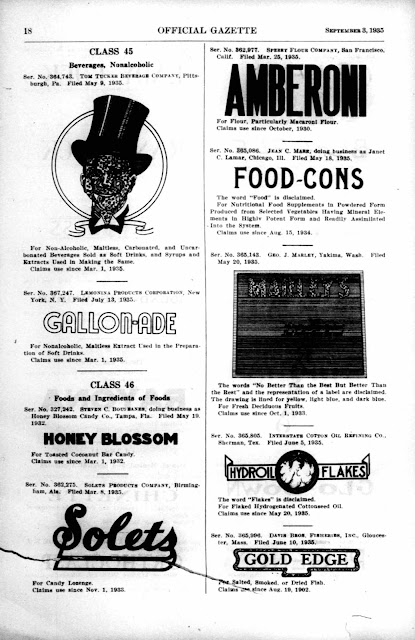 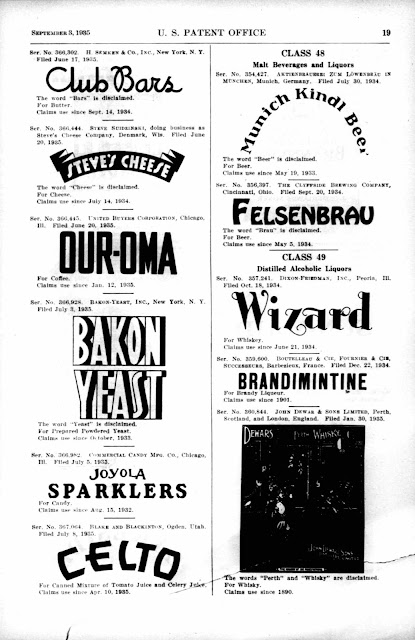 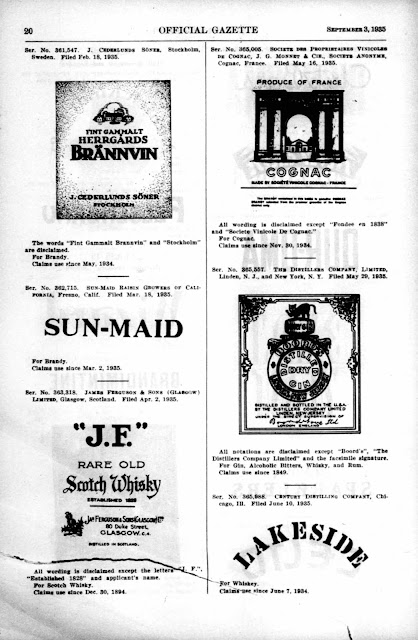 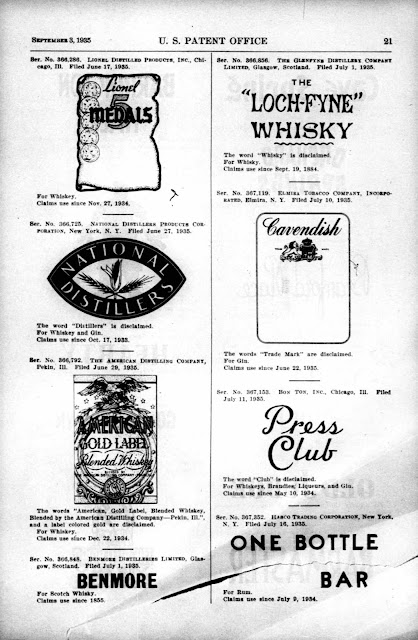 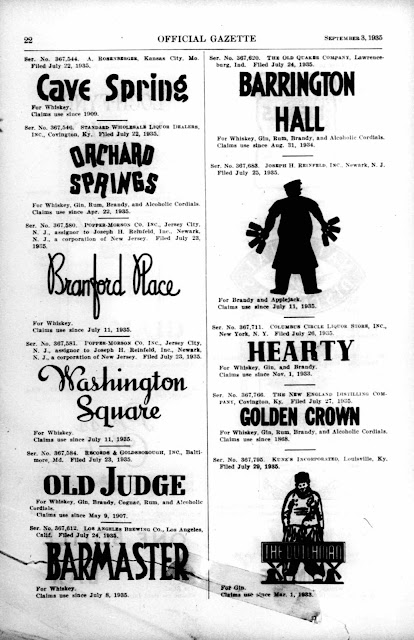 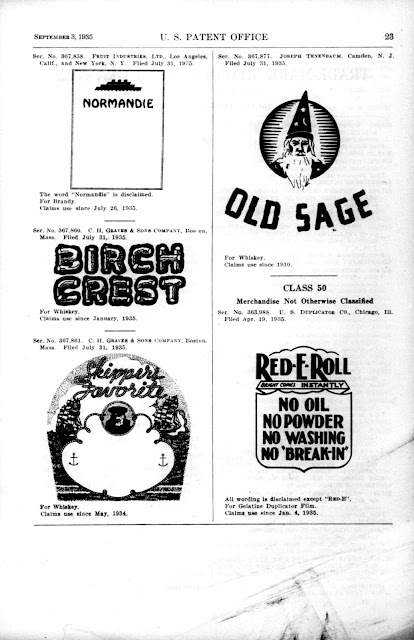 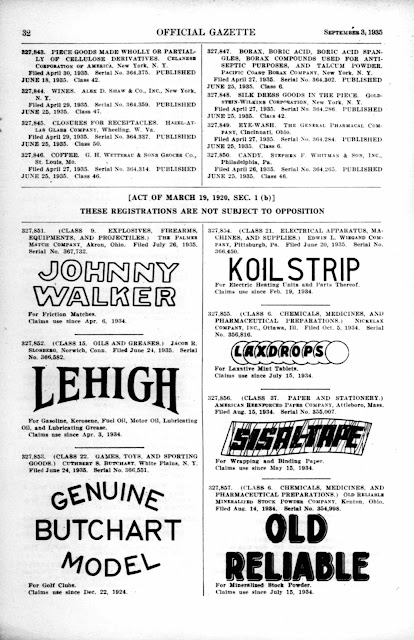 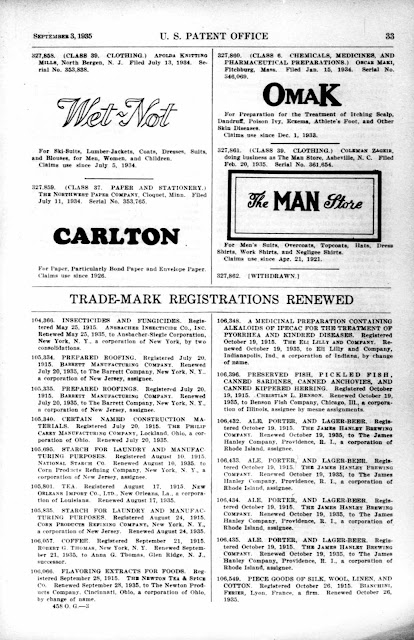