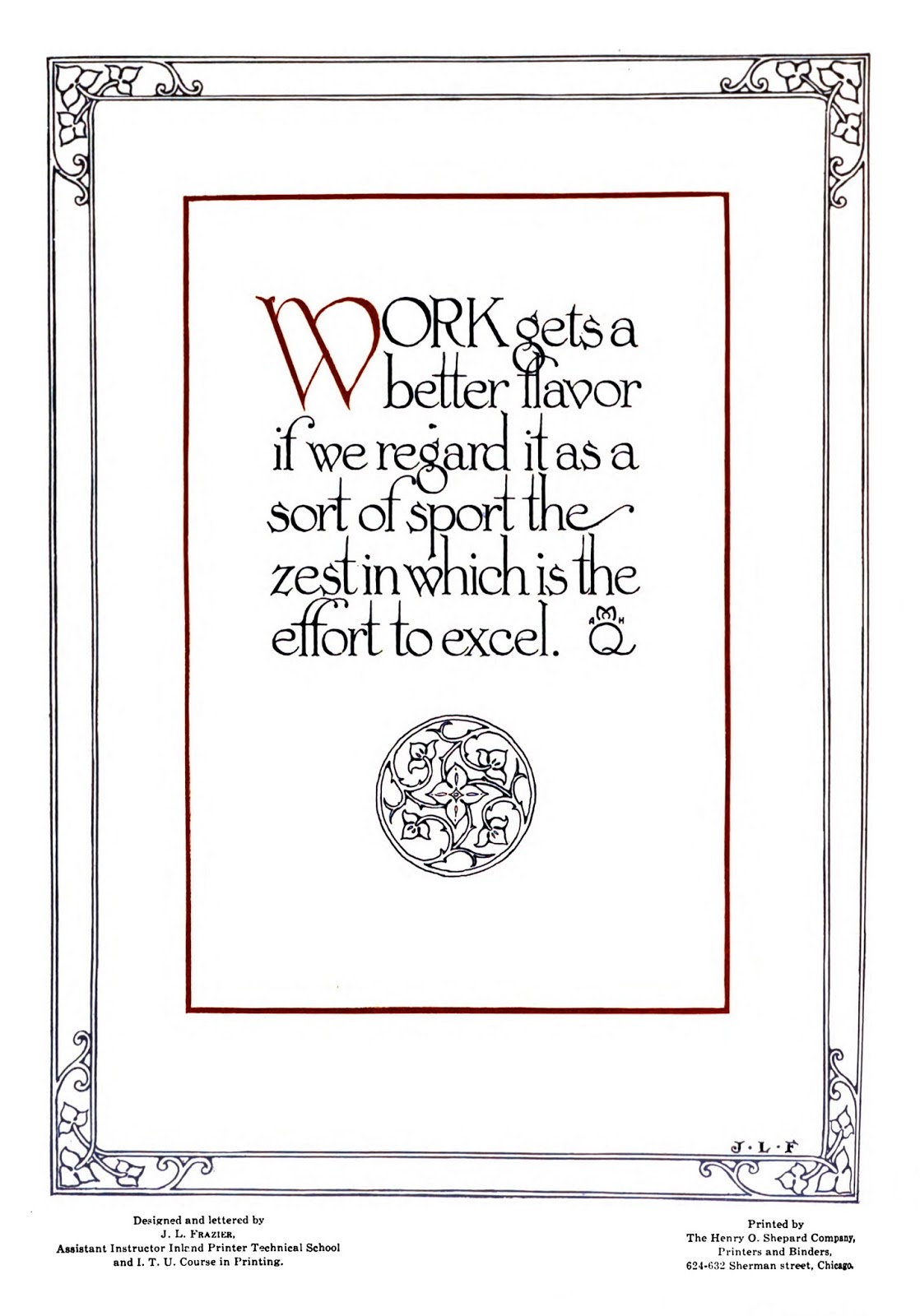 The Inland Printer
May 1914 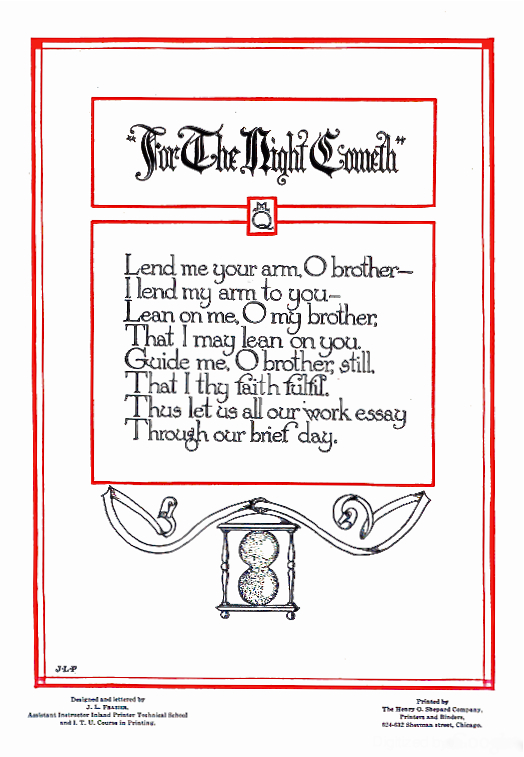 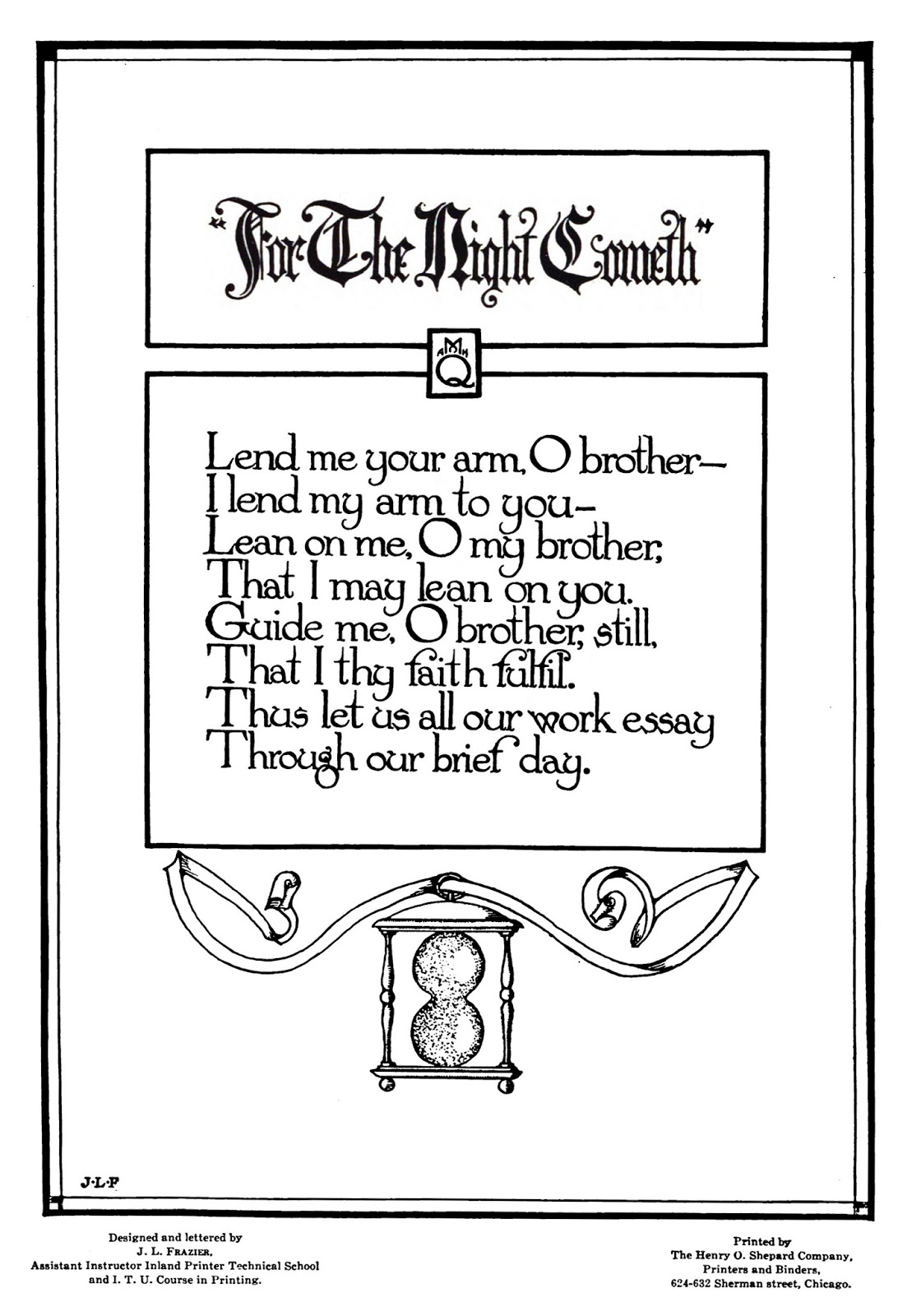 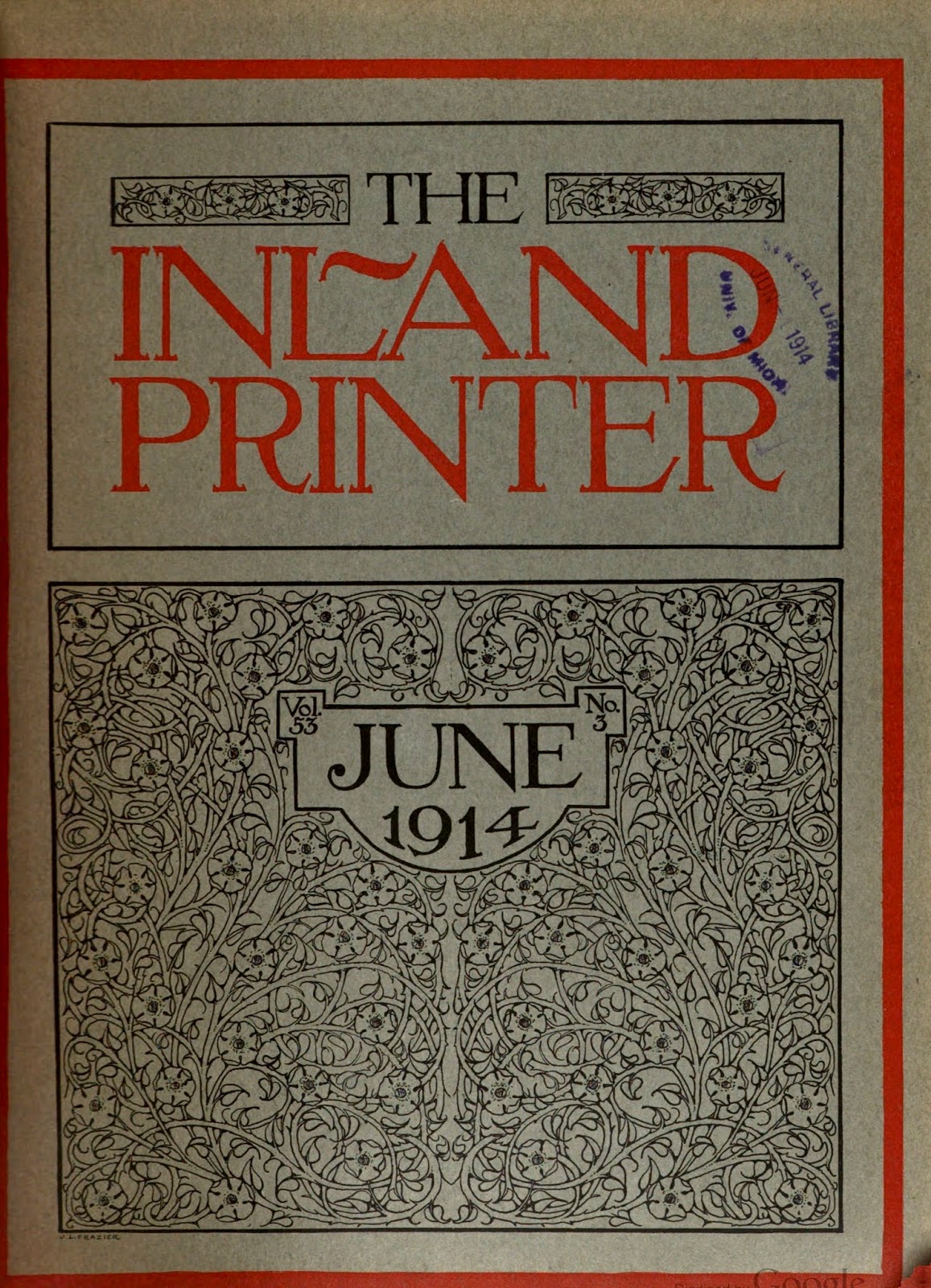 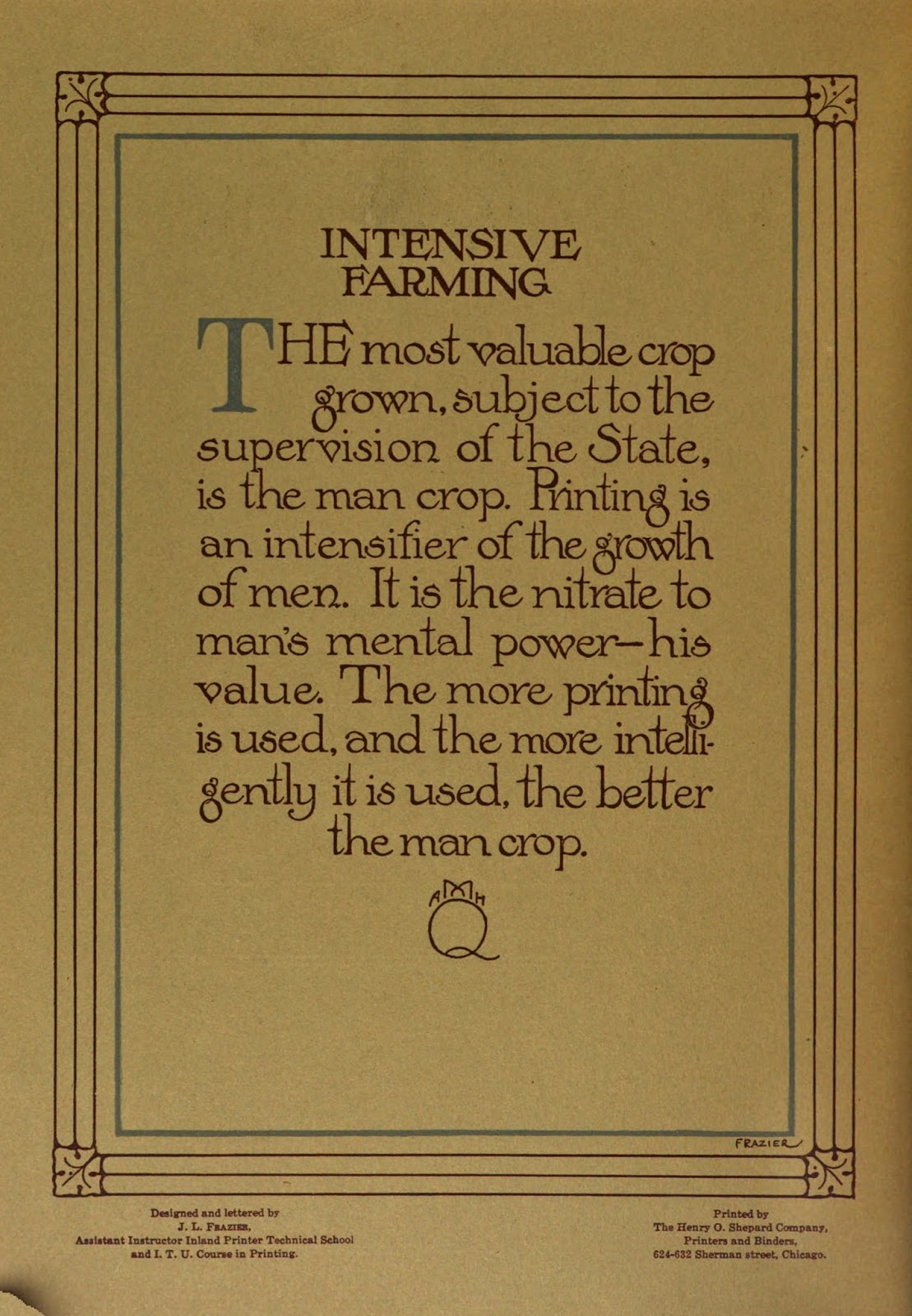 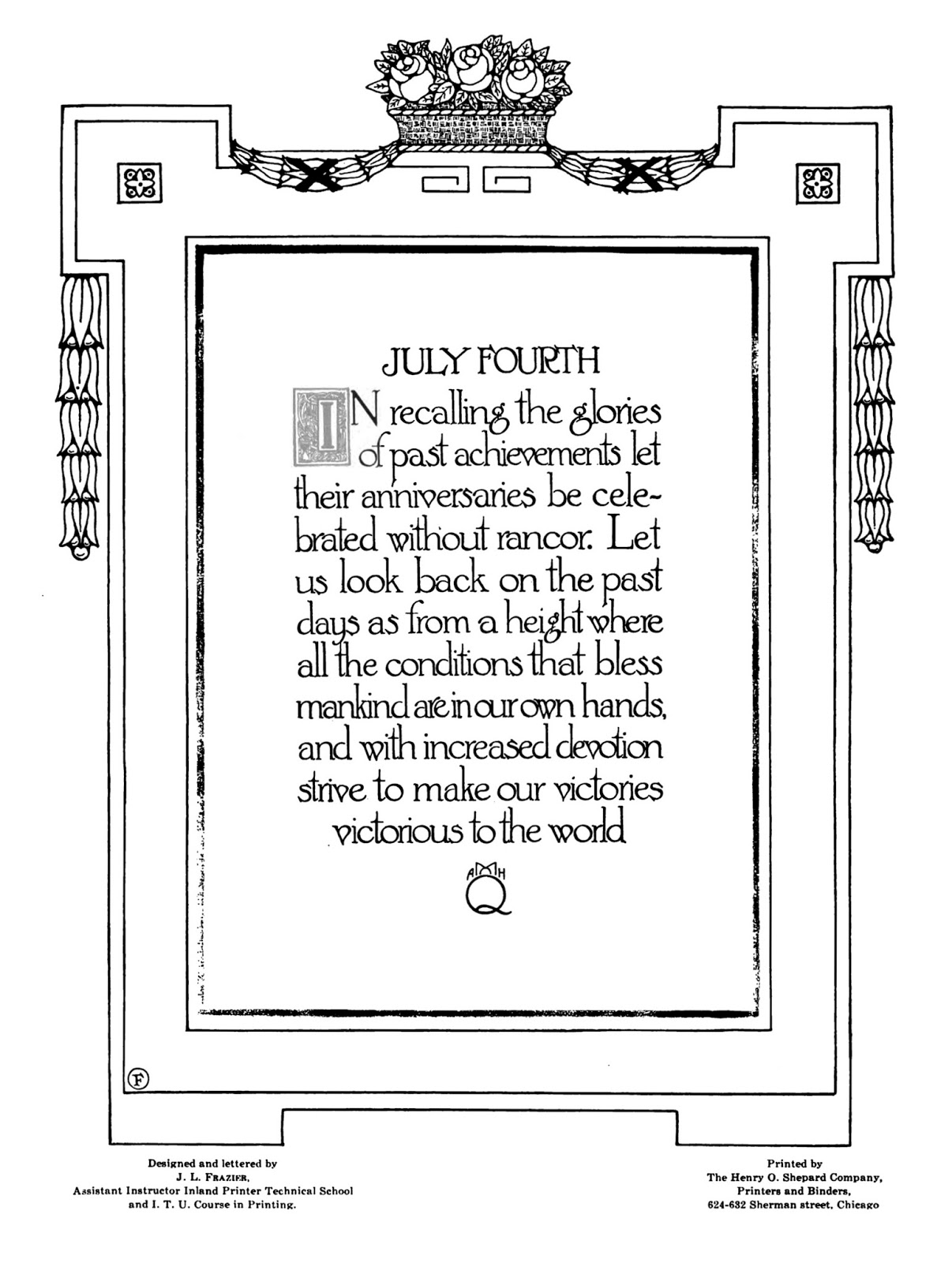 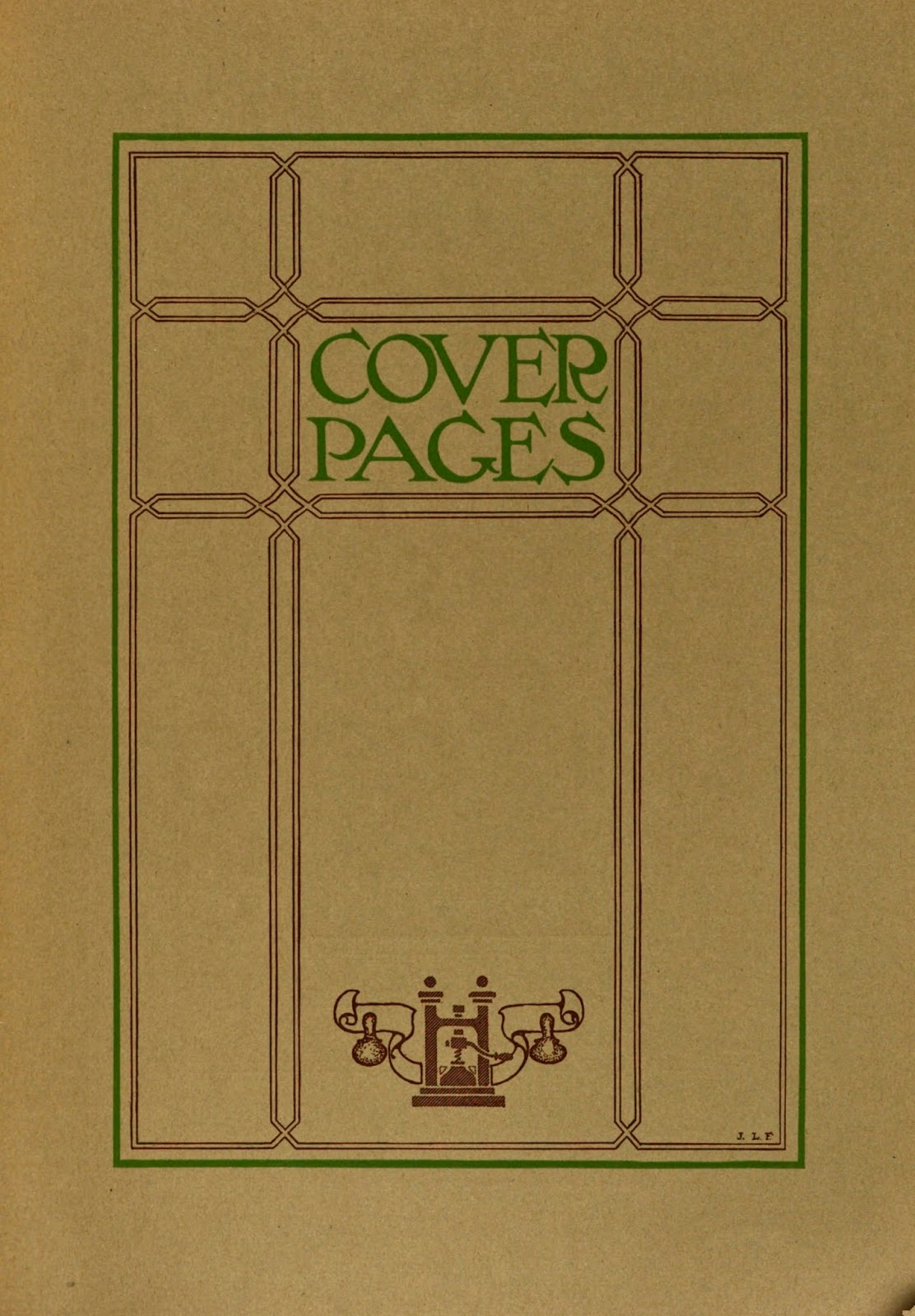 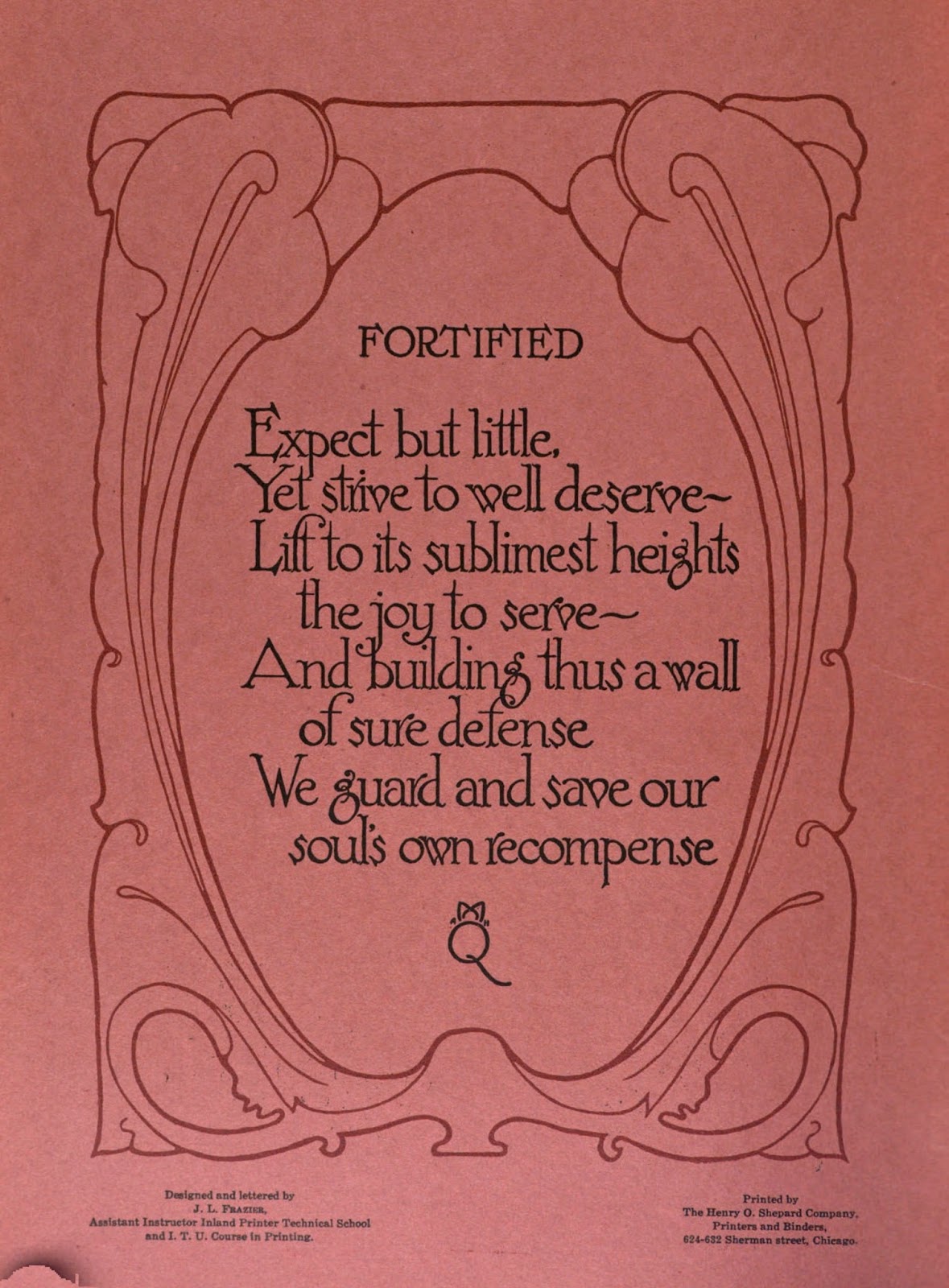 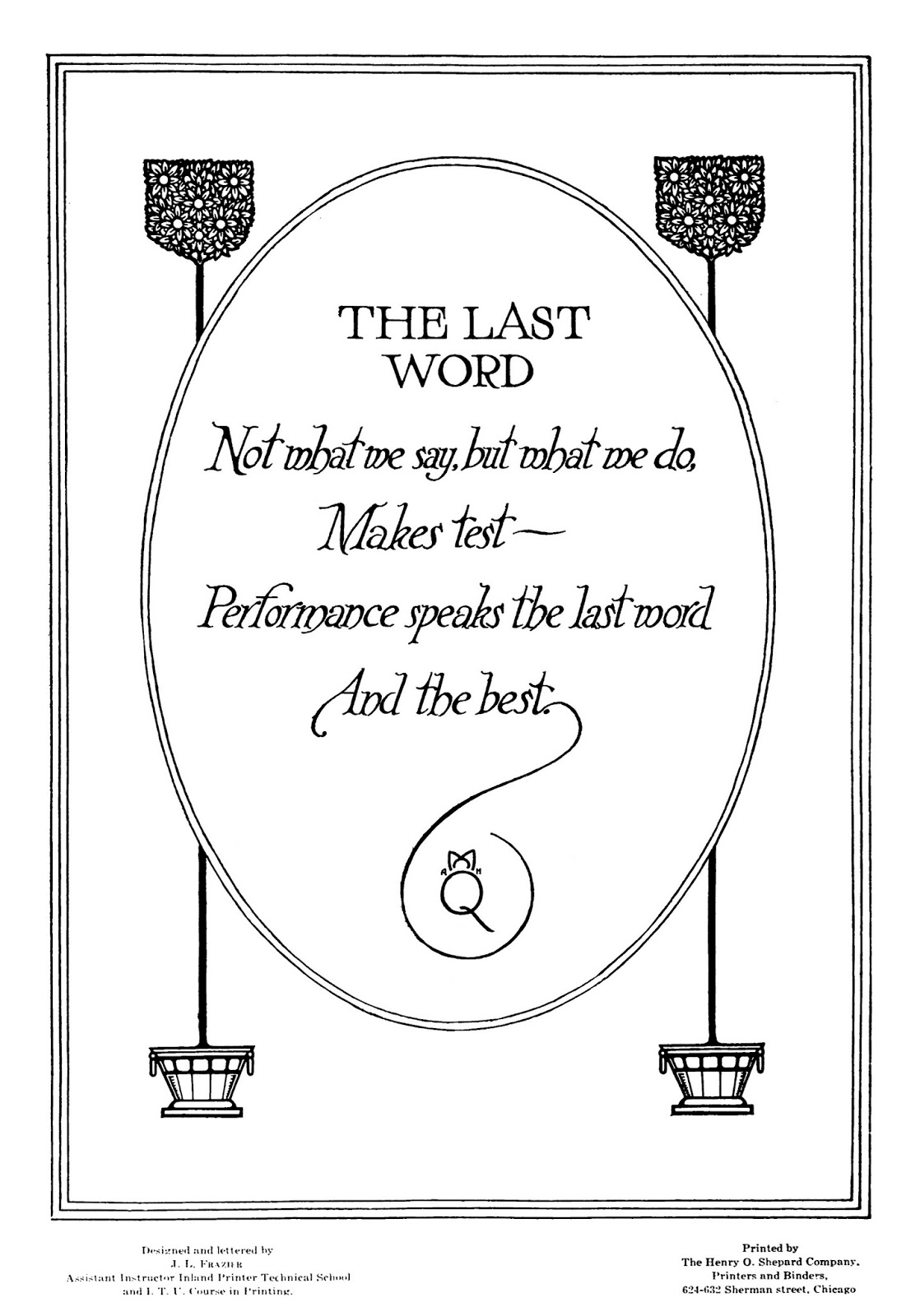 Julius Leroy Frazier was born in Quenemo, Kansas on September 26, 1885, according to his World War II draft card.

In the 1900 U.S. Federal Census, Frazier was the oldest of four children born to Simon and Susan. His father was a traveling salesman. They lived in Agency Township in Quenemo.

The 1910 census recorded the couple in Lawrence, Kansas at 531 Louisiana Street. Frazier’s occupation was printer at the “World” office.

On September 12, 1918, Frazier signed his World War I draft card. His address was 4313 North Lincoln Street, Chicago, Illinois. He was the associate editor at the Inland Printer Company. The description said he was of medium height and build with hazel eyes and black hair.

Frazier’s address was the same in the 1920 census. He had a five-year-old daughter, Ruth. His occupation was listed as “Ad Manager” for a manufacturing company.

Chicago remained Frazier’s home but at a different address, 7351 Hoyne Avenue, according to the 1930 census. His son, Robert, was ten-years-old. Frazier was a trade magazine editor.

On December 24, 1936, Frazier and his wife arrived in New York City. They had sailed on the S.S. Manhattan from Le Havre, France.

In 1940, Evanston, Illinois, at 2043 Orrington, was Frazier’s home. His occupation was editor, who had two years of college.

Frazier signed his World War II draft card on April 27, 1942. He resided in Chicago at 2043 Orrington Avenue. The Tradepress Publishing Corporation, located at 309 West Jackson Boulevard, Chicago, was his employer. He stood five feet seven inches and weighed 172 pounds, and had hazel eyes and gray hair.

Frazier’s listing in the 1948 Evanston City Directory was editor who resided at 2043 Orrington Avenue, Evanston.

Frazier passed away in February 1966 as recorded in the Social Security Death Index.

(Next post on Monday: Burne Hogarth)
Posted by Alex Jay at 8:00 AM