Martin Goodman was the owner of Timely Comics which became Marvel Comics. The Wikipedia profile of Goodman charts his business locations from Lower Manhattan to Midtown Manhattan. Goodman’s business addresses are mentioned in the profile of Lincoln Hoffman at Field Guide to Wild American Pulp Artists.
Blake Bell wrote in his book, Fire and Water: Bill Everett, The Sub-Mariner, and the Birth of Marvel Comics (2010)

Goodman moved from the RKO Building [at Rockefeller Center] to the McGraw-Hill Building (at 330 West 42nd Street) on April 15, 1939 (sourced from a Writer’s Digest issue by comic-book historian Will Murray) where Timely had their offices until the move in 1943 onto the 14th floor of the Empire State Building.

... [In 1939] Goodman mimicked the successful Reader’s Digest format with his own Popular Digest, a collection of condensed and already printed articles, but that experiment ended in failure. ... There is an important comic book connection to Popular Digest because the sub-publisher for the releases was Timely Publications, the very first time Goodman ever used the word Timely and the only non-comics title to do so. The interior sub-title was even “Timely Topics Condensed”. The first issue was dated September 1939, one month before the publication of Marvel Comics #1 (Oct/39). So Goodman got both his comics company name/brand and the sub-publishing entity for his comic book debuts from Popular Digest. ... 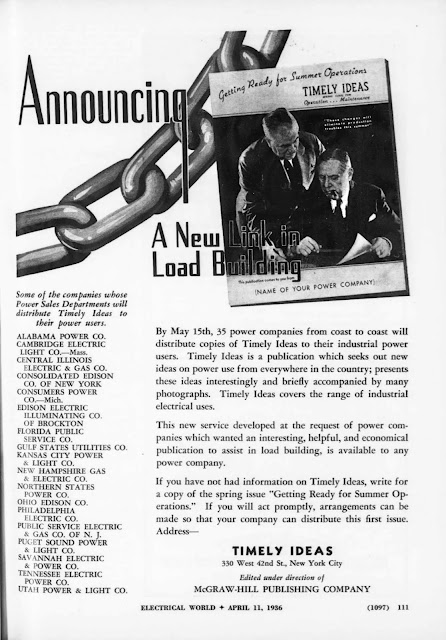 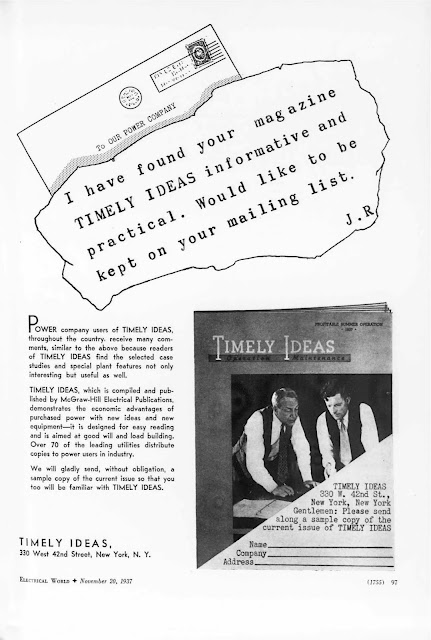 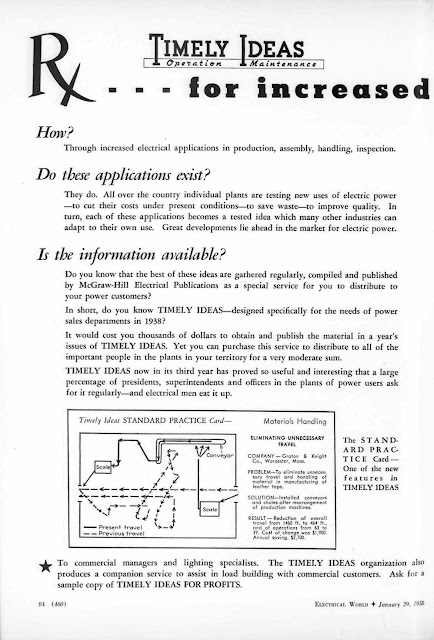 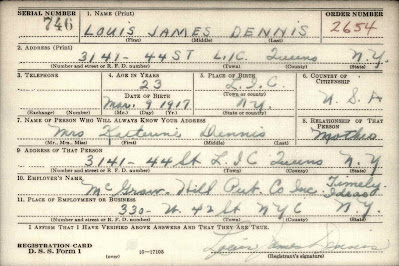 Timely Ideas was mentioned in the magazine Electronics, October 1941, “Photoelectric Door Opener Saves $30 Per Day”. Timely Ideas was an established trade publication.
A remote possibility is Goodman got the Timely name from Timely Topics, first published in 1897. 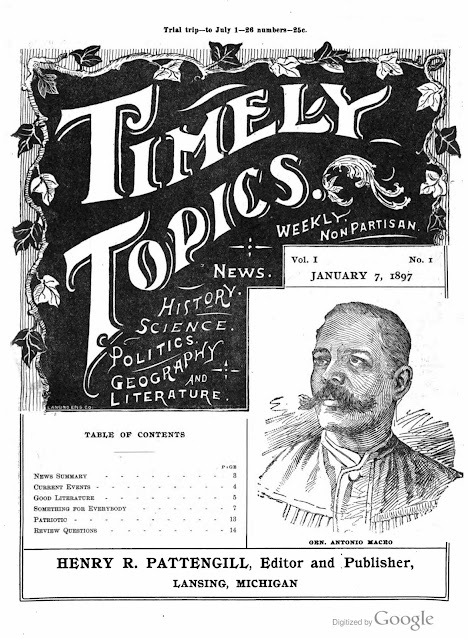 When Goodman chose the Timely name he was in the right place at the right time.
(Updated October 16, 2021; next post on Monday: Wolfpack)
Posted by Alex Jay at 8:00 AM