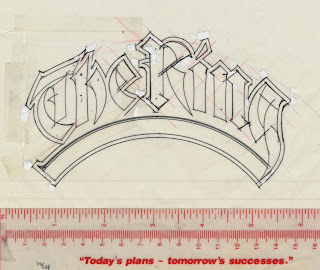 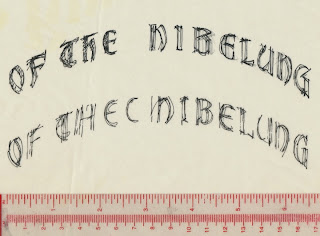 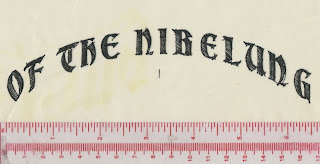 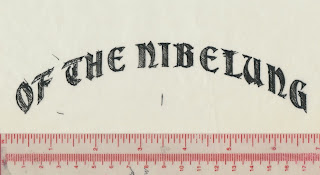 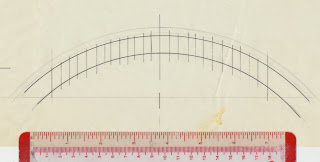 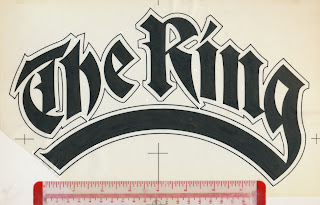 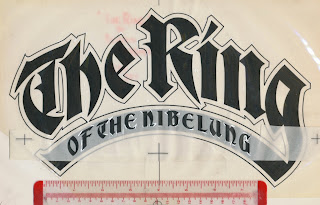 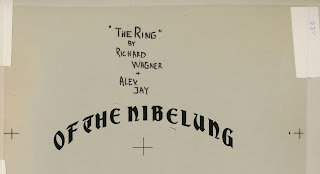 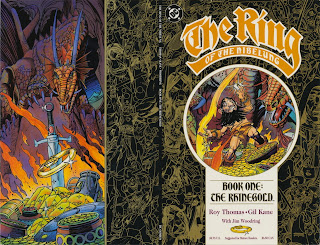 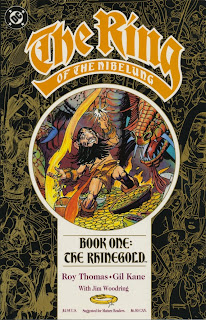 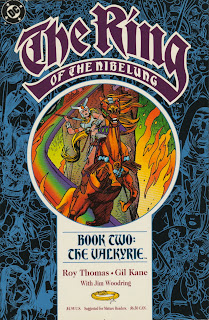 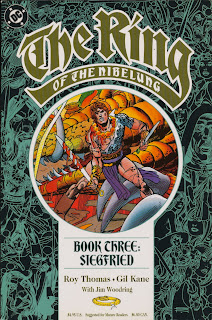 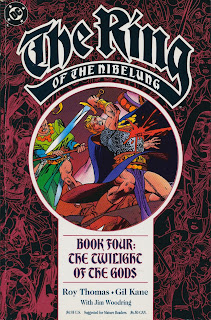 (Tomorrow: The Metropolitan Opera’s Ring cycle banners; Neal Adams illustration for the 1990 Ring of the Nibelung)
Posted by Alex Jay at 8:00 AM