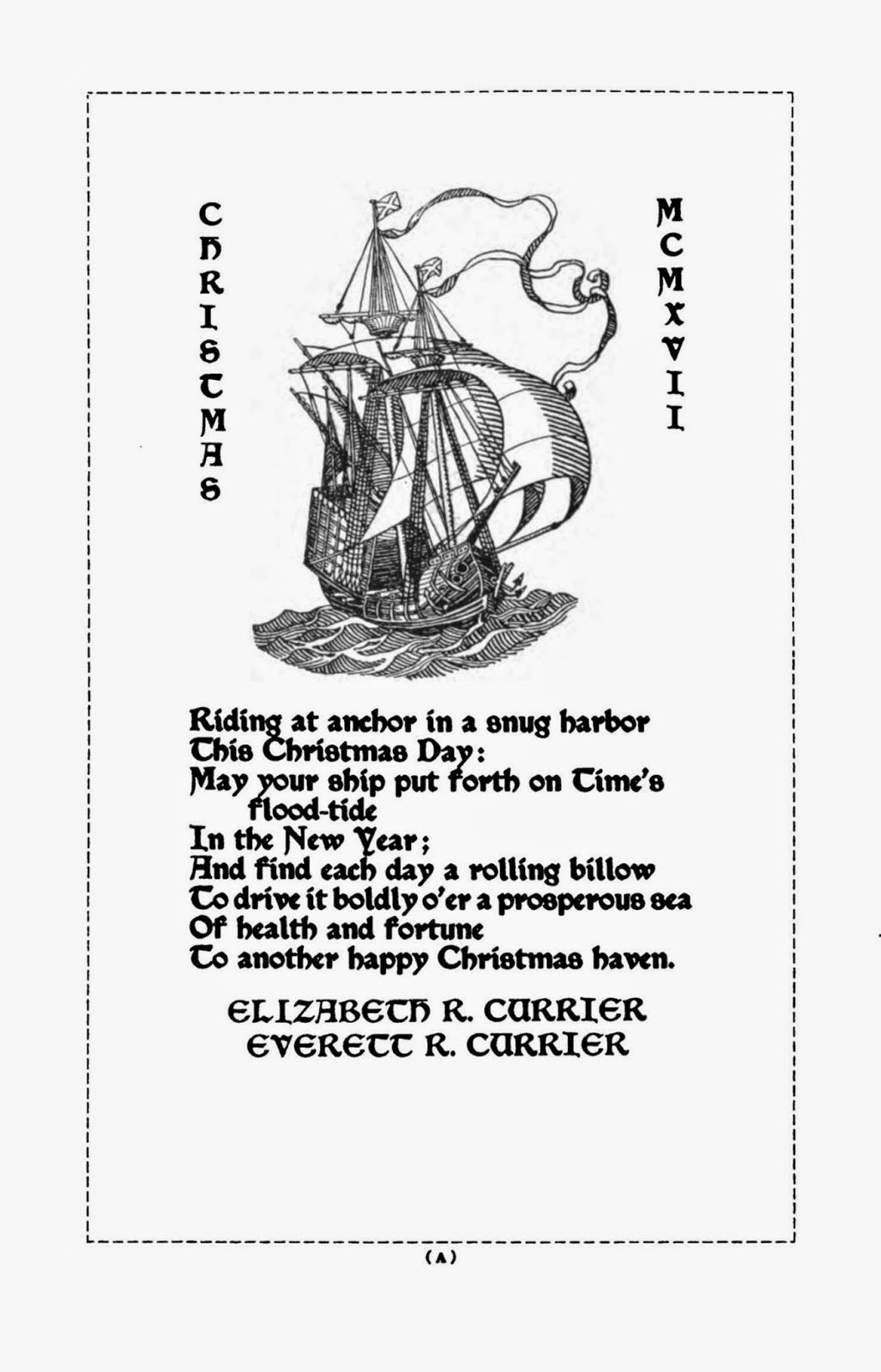 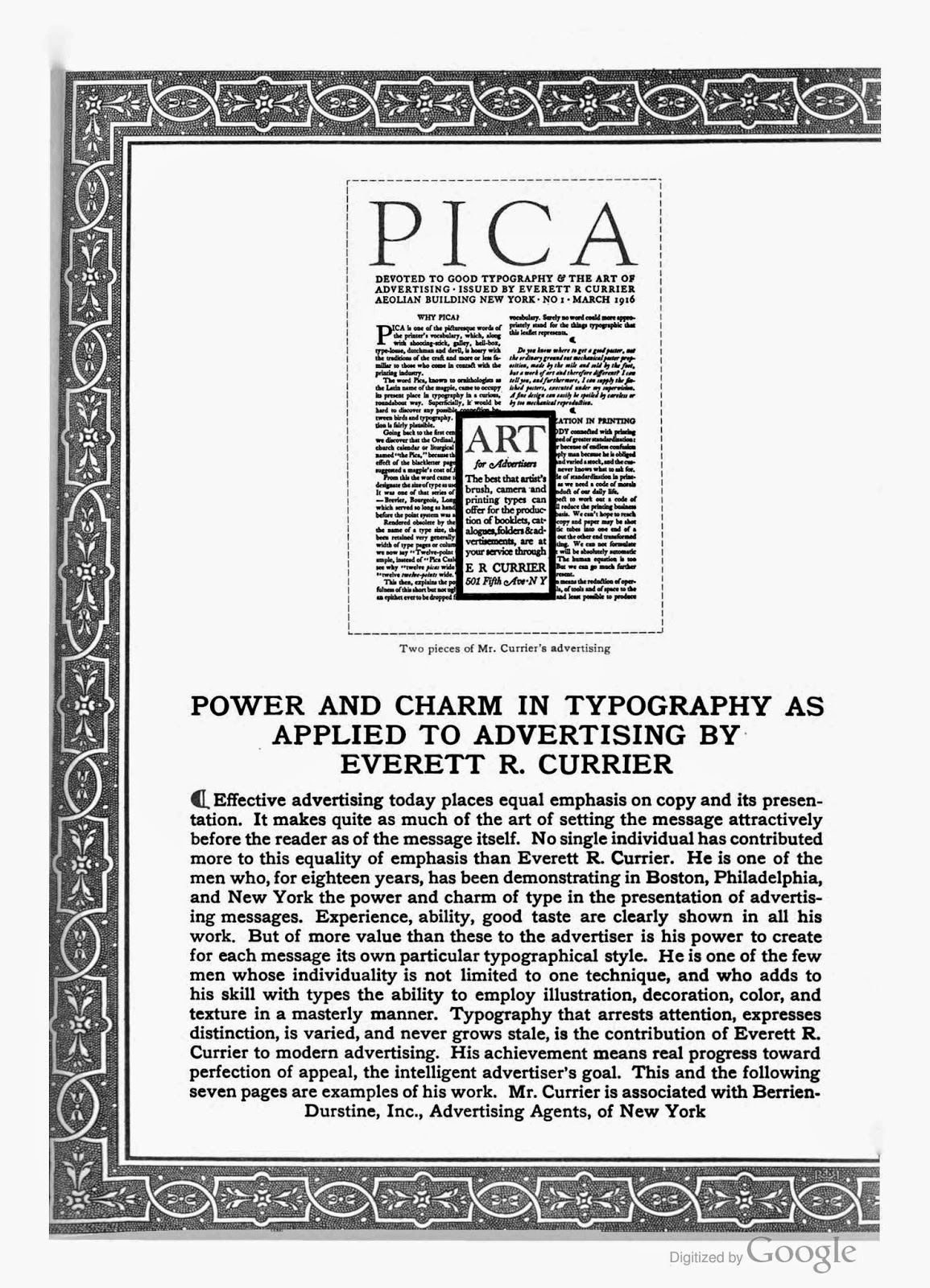 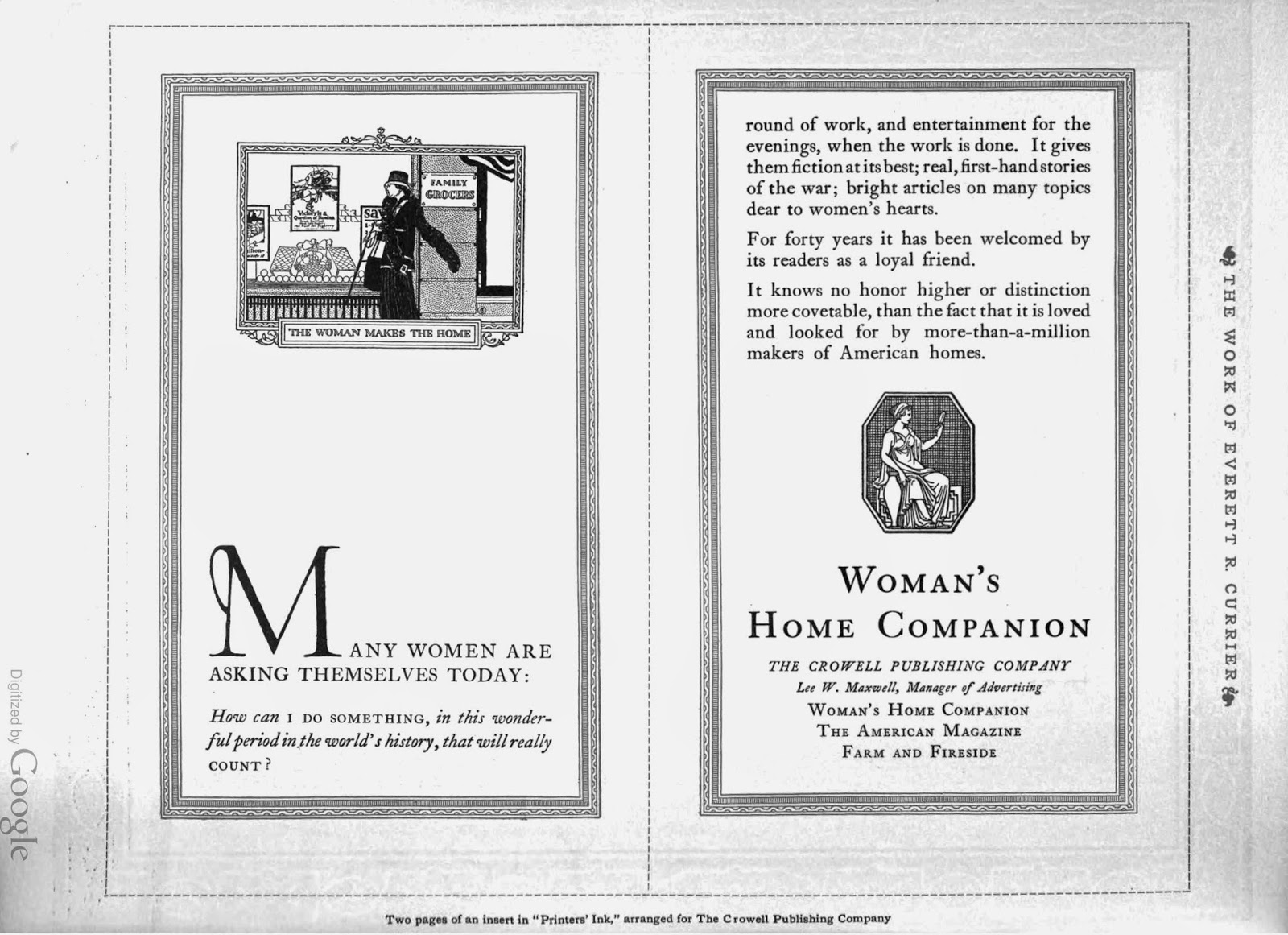 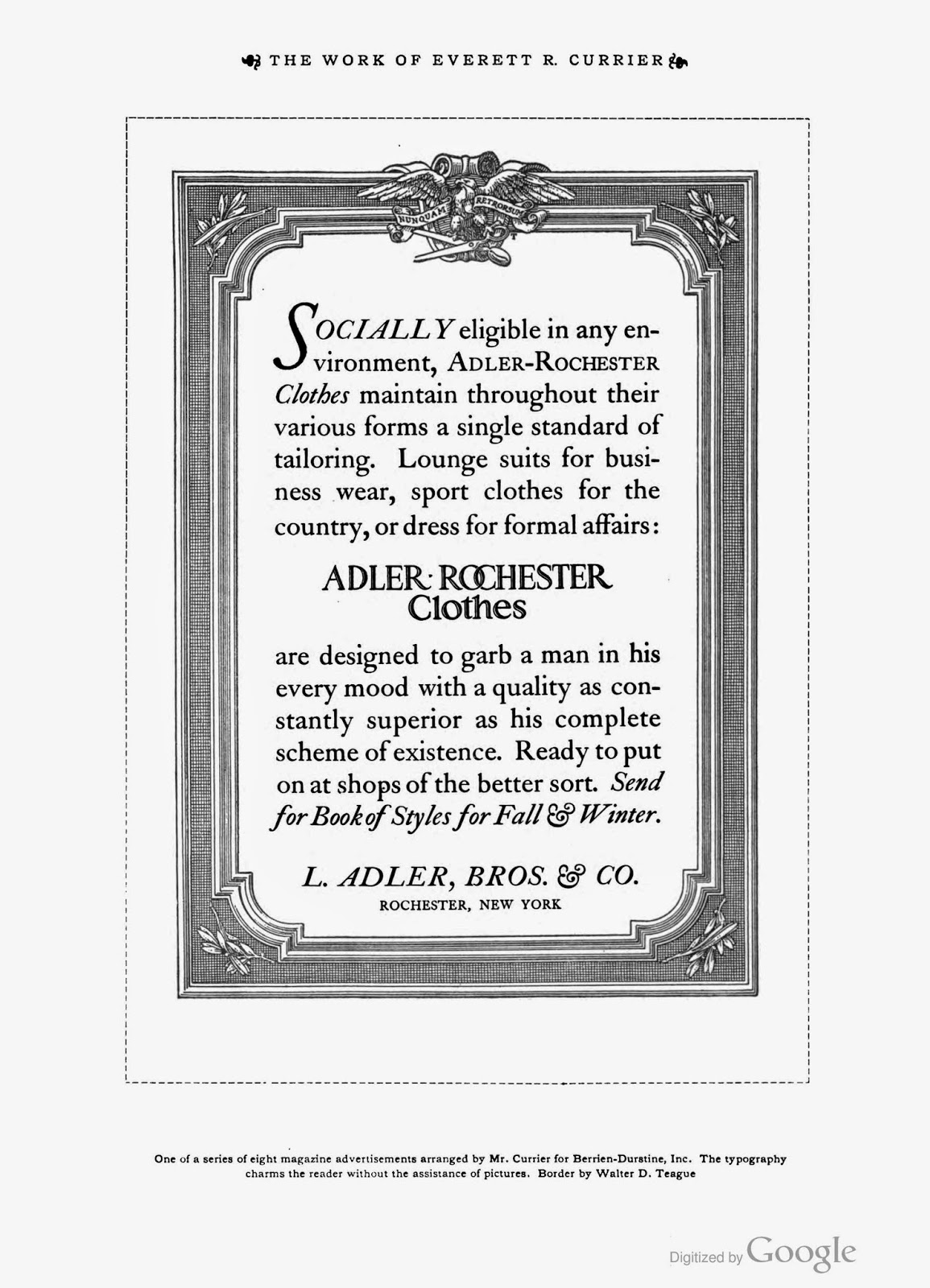 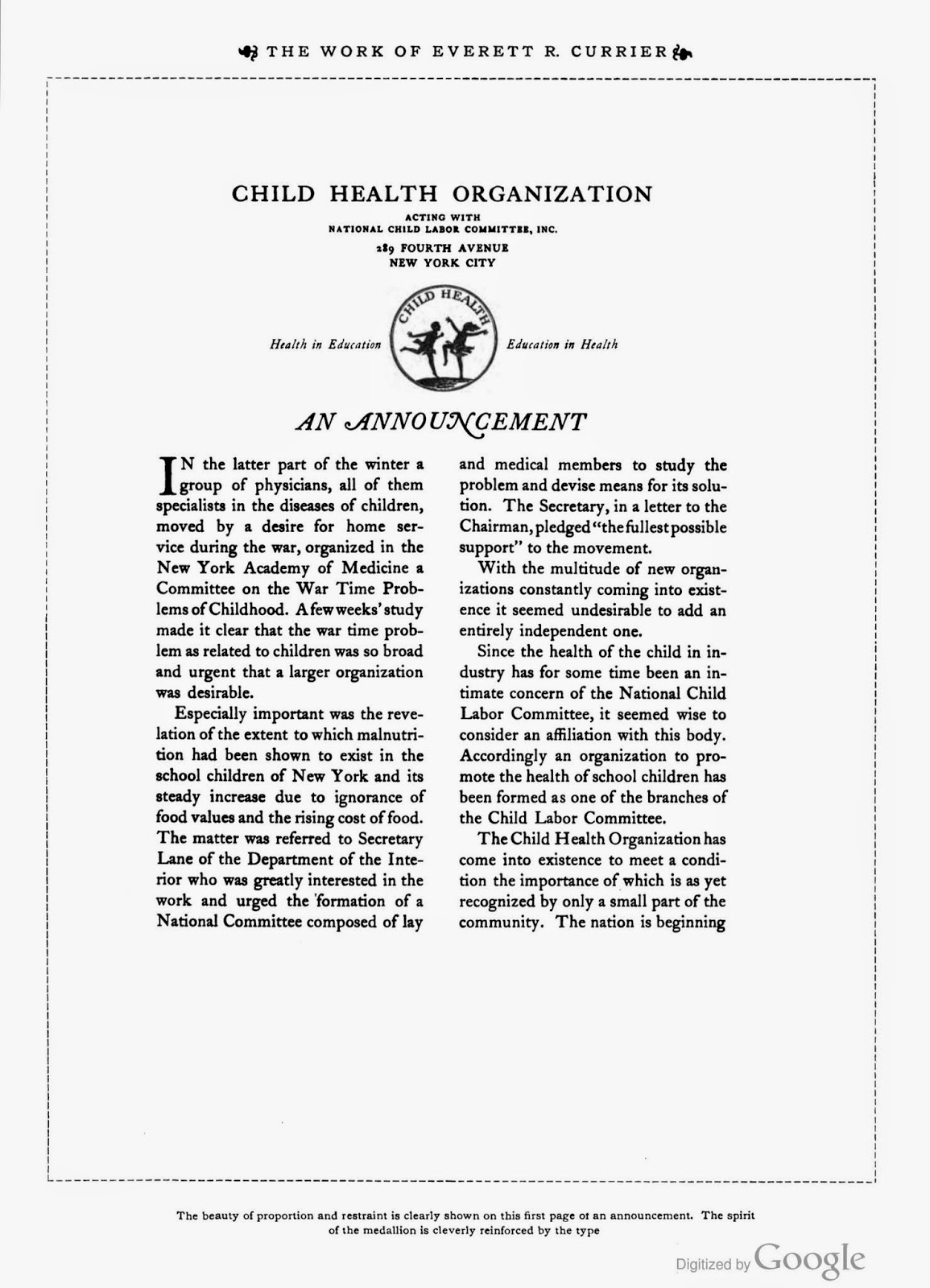 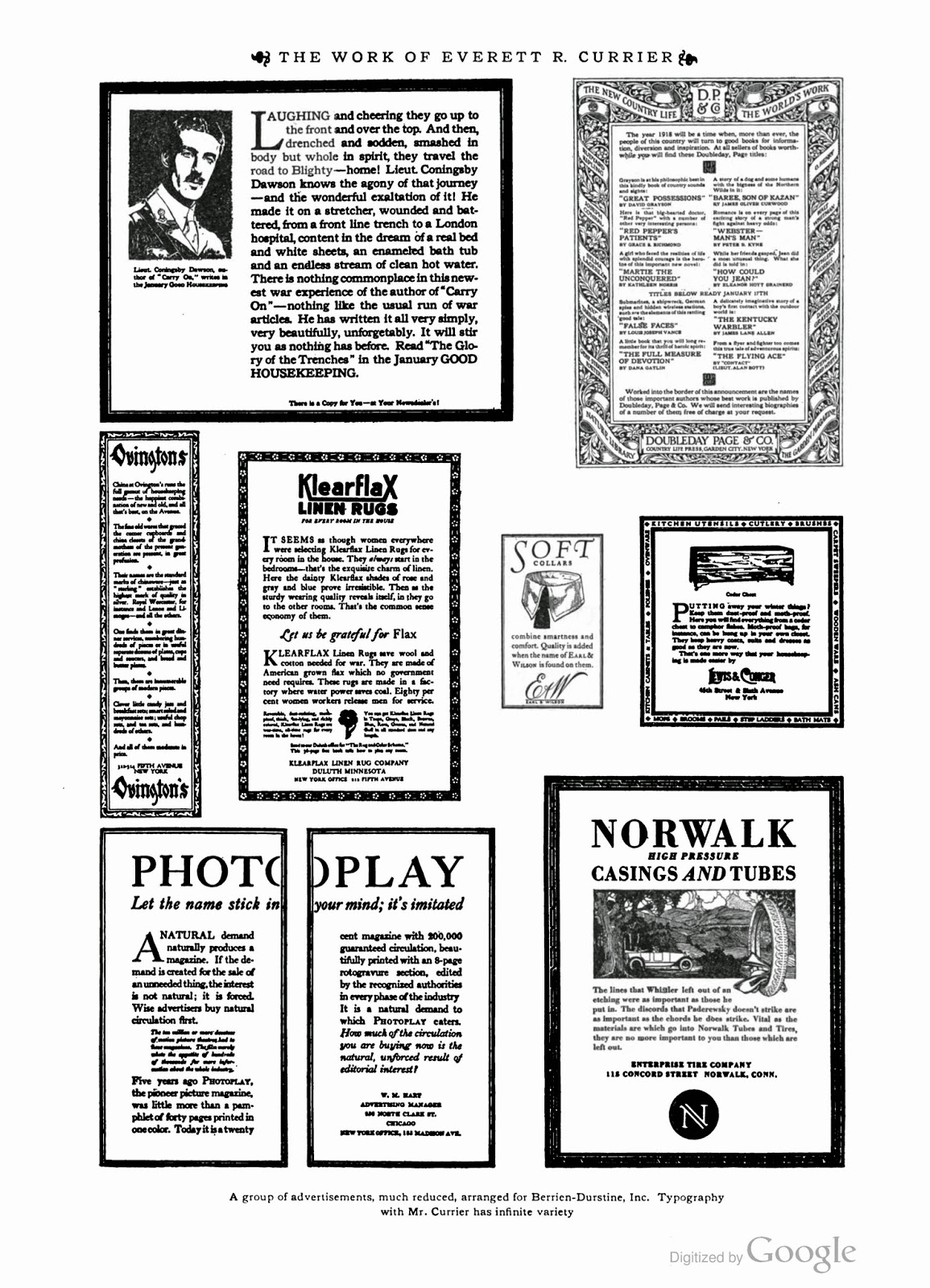 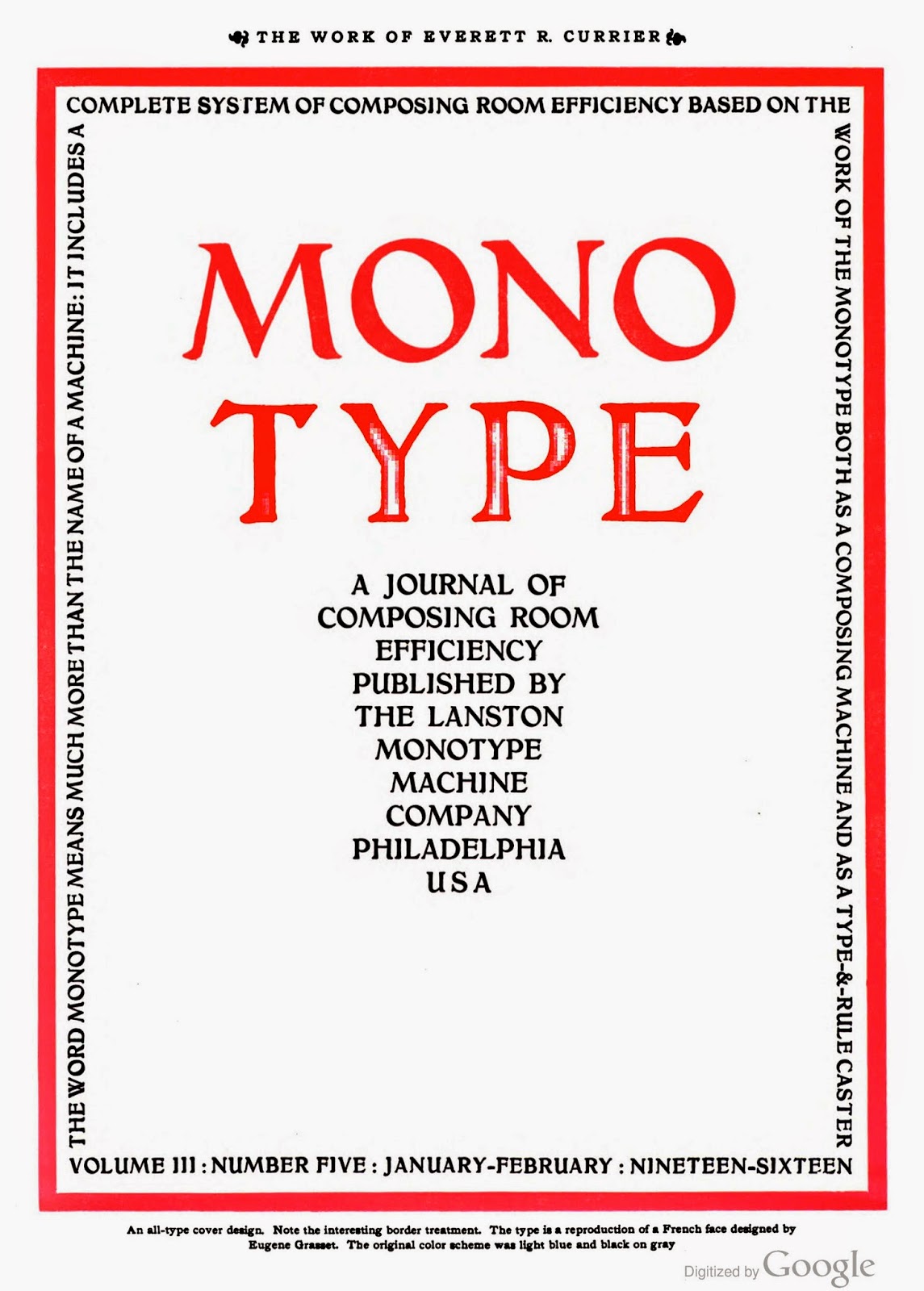 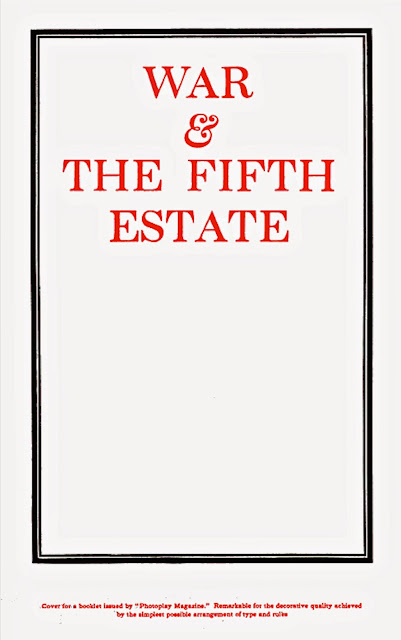 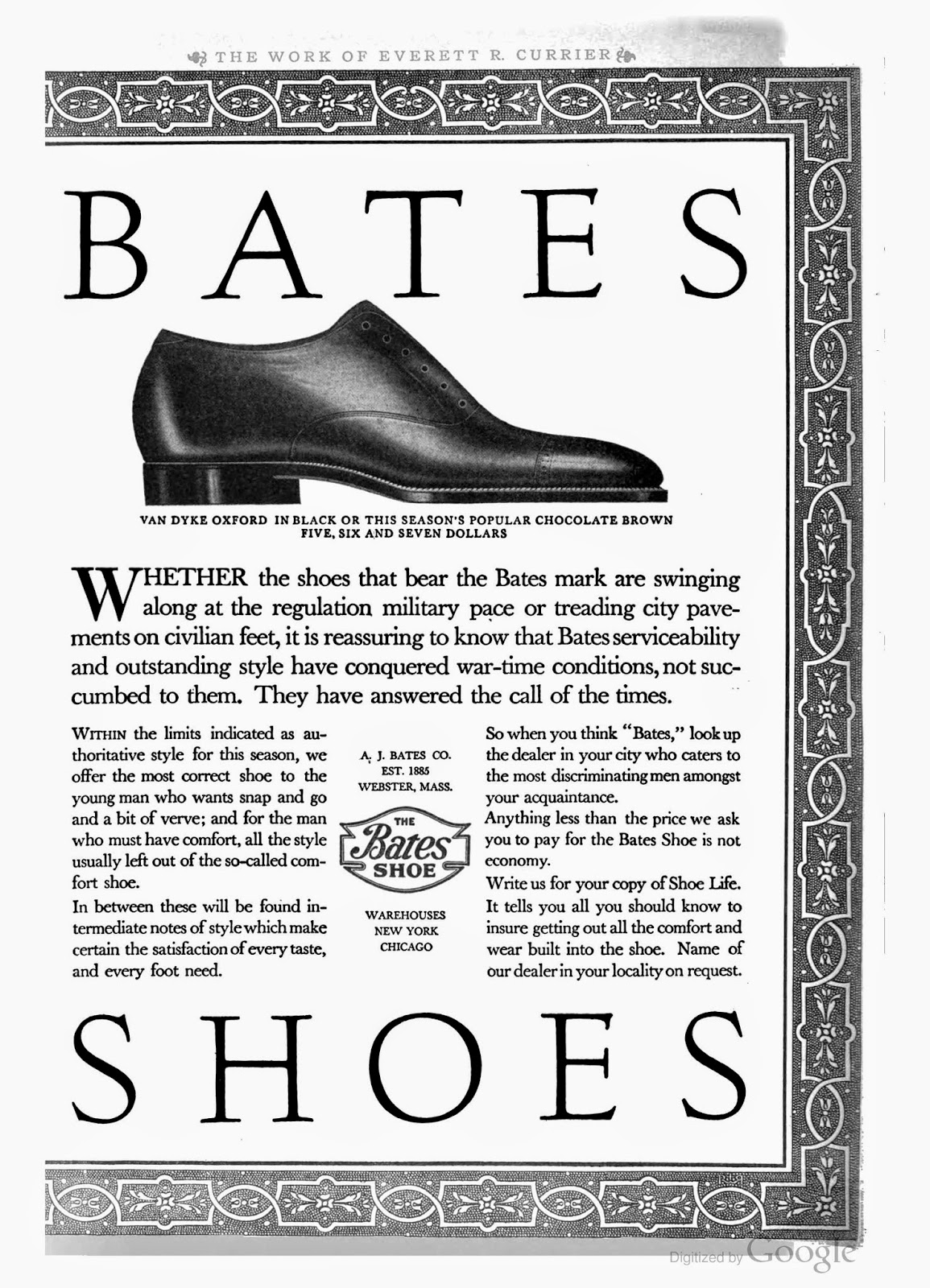 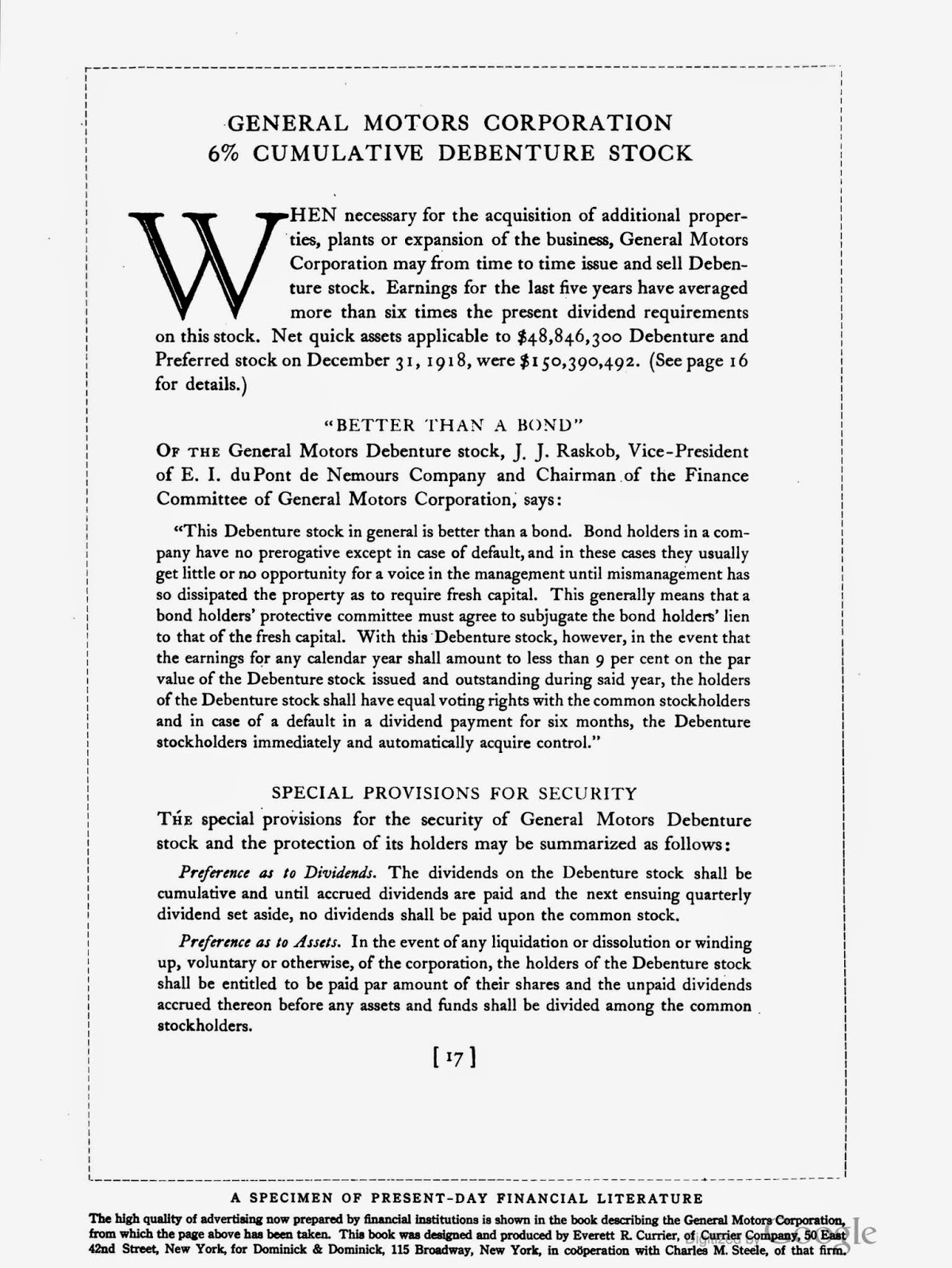 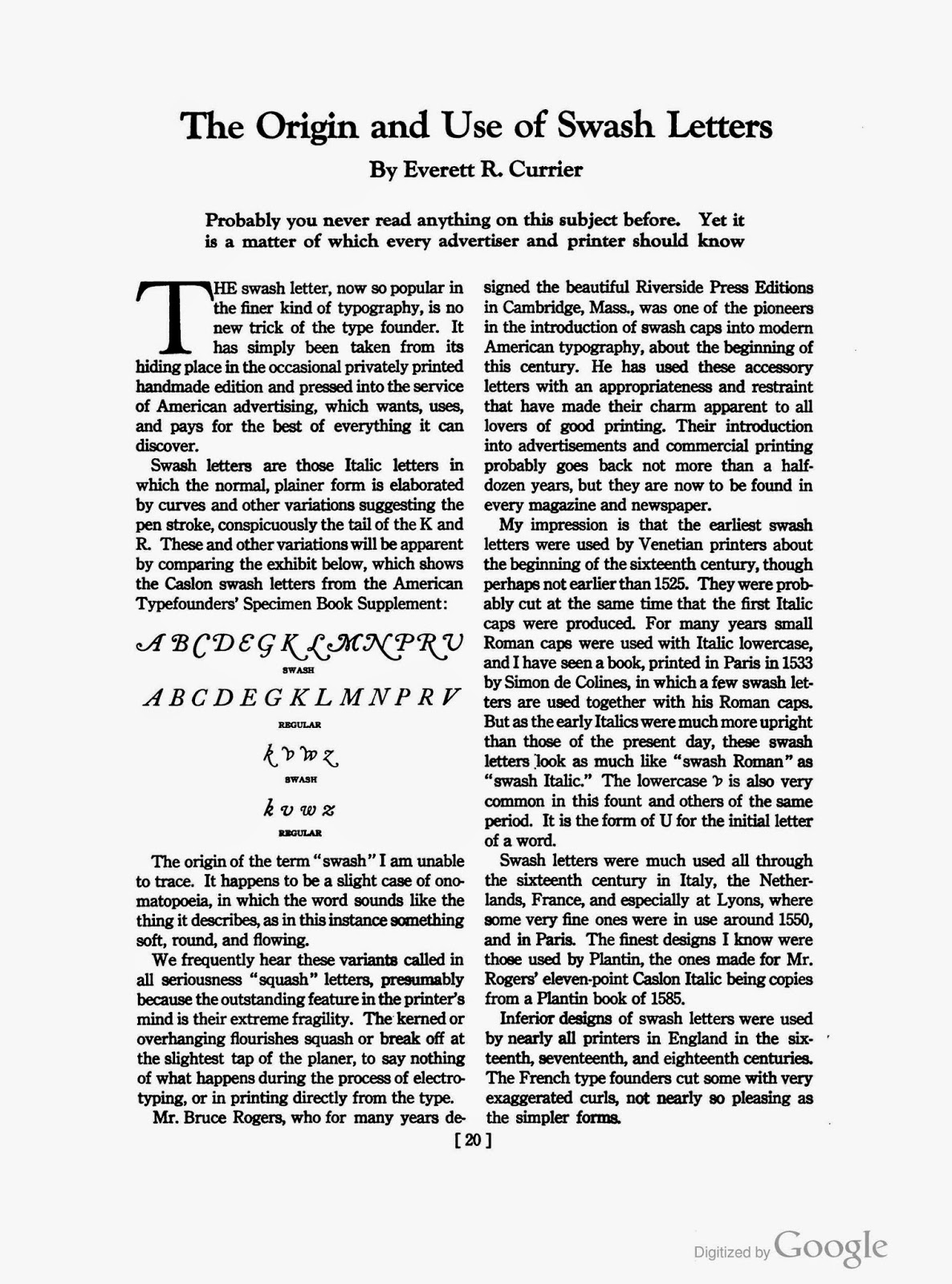 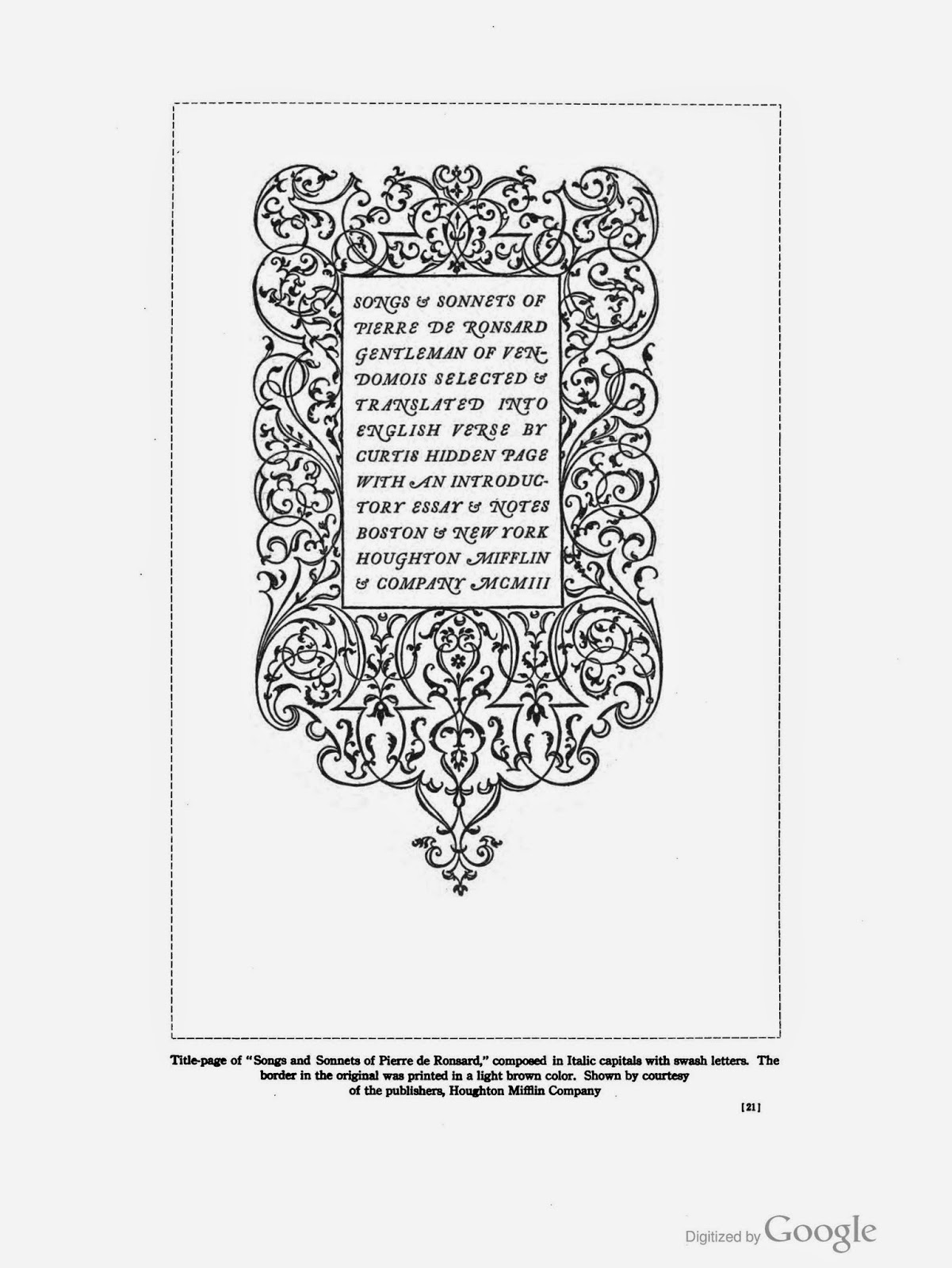 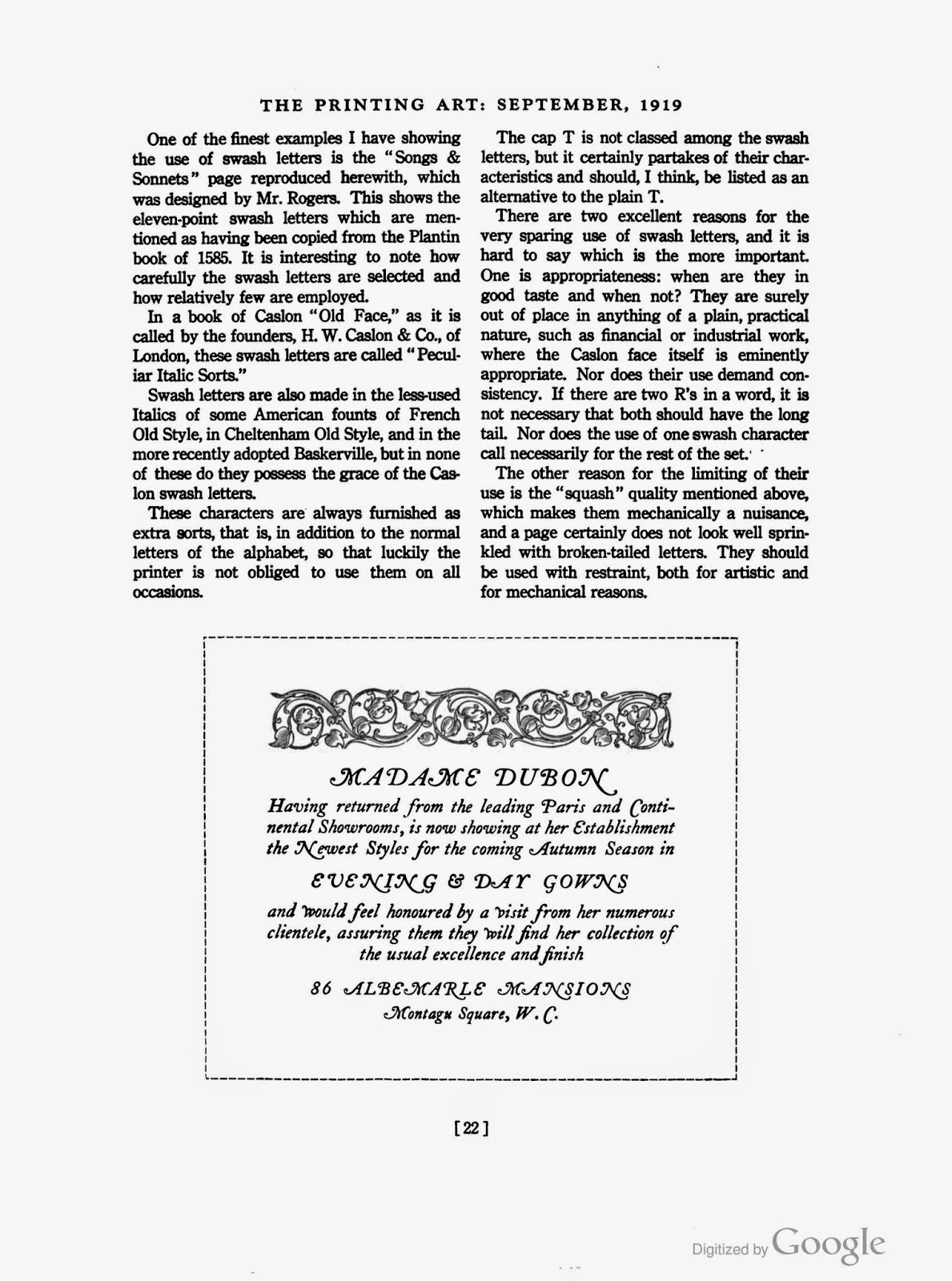 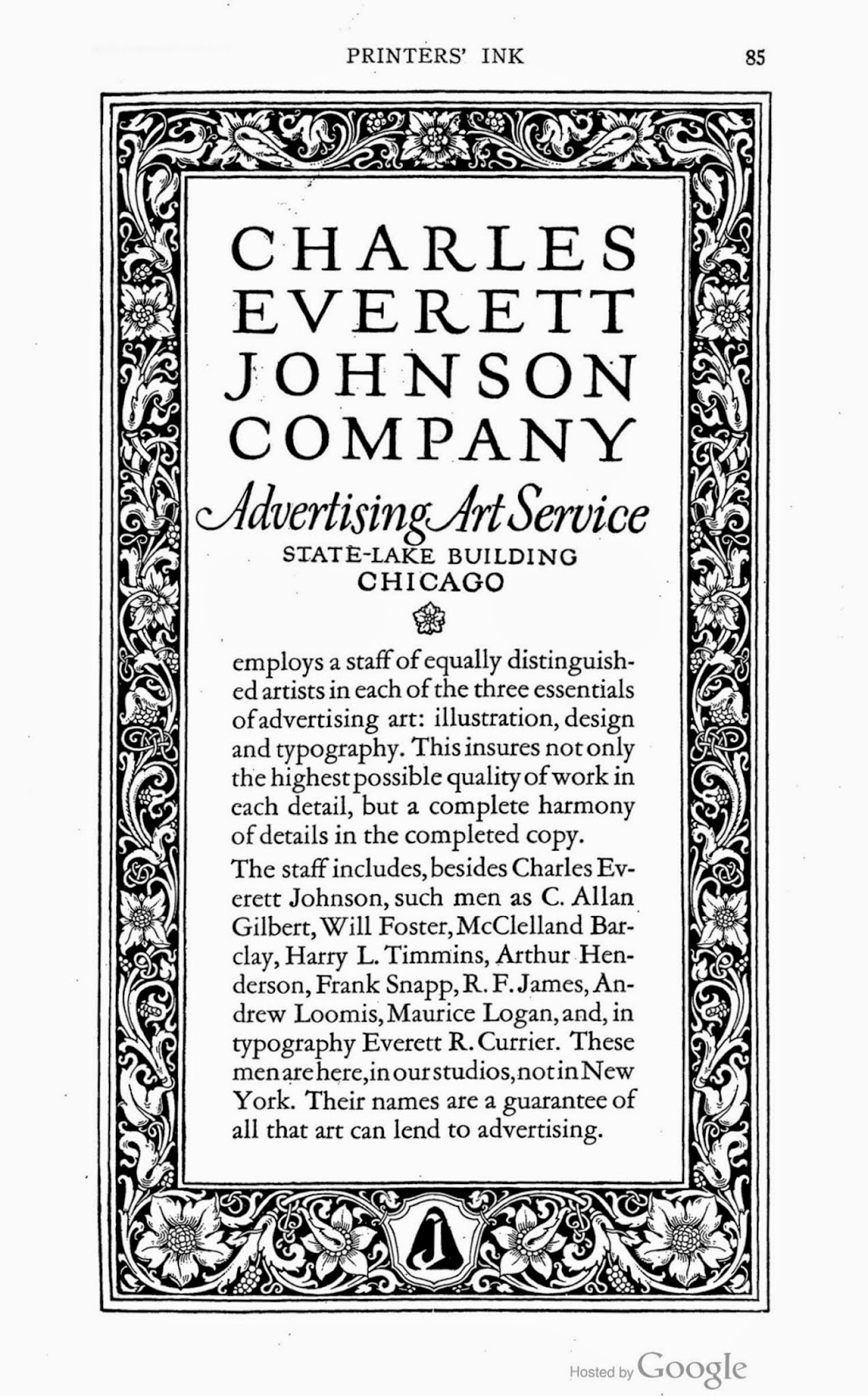 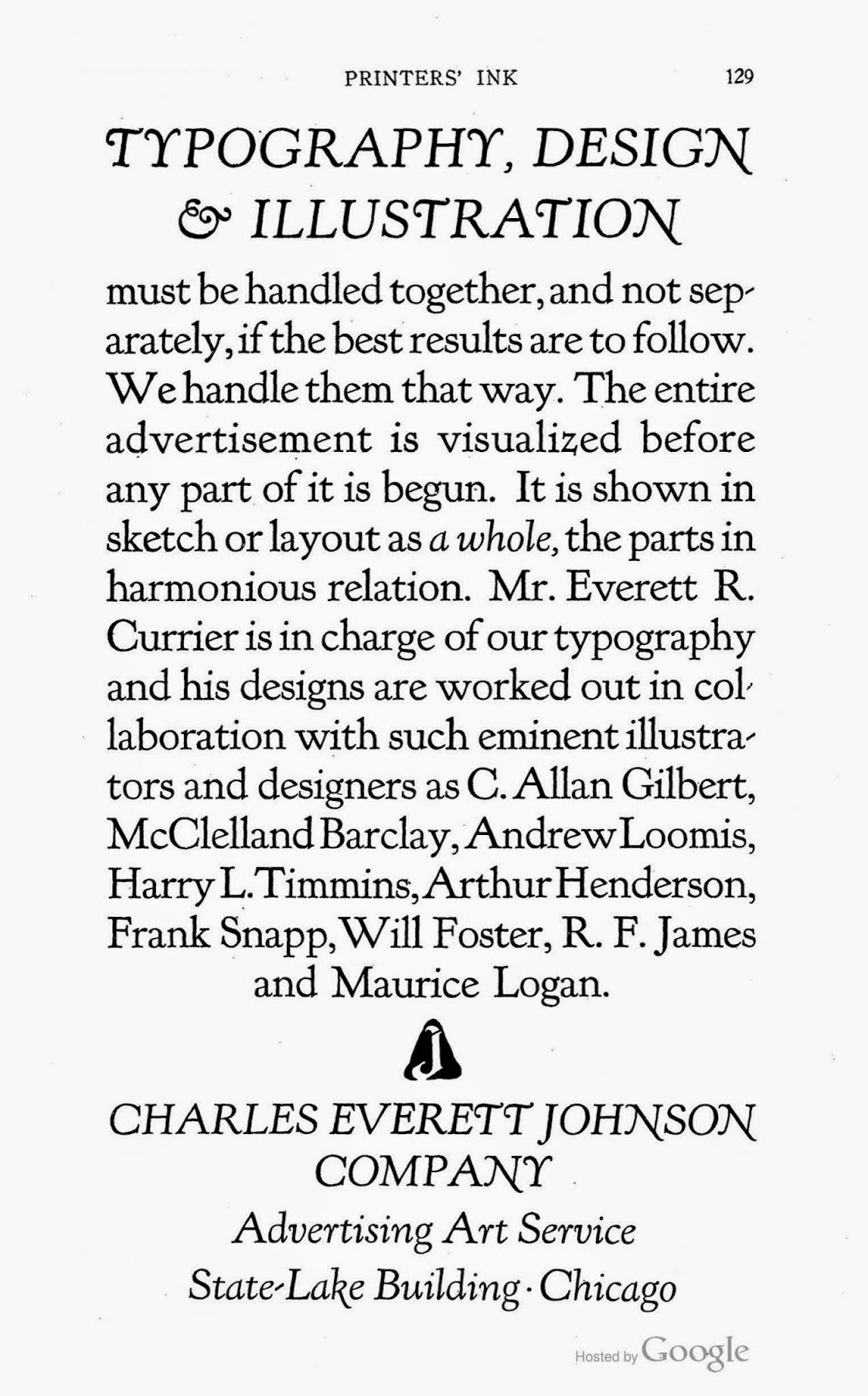 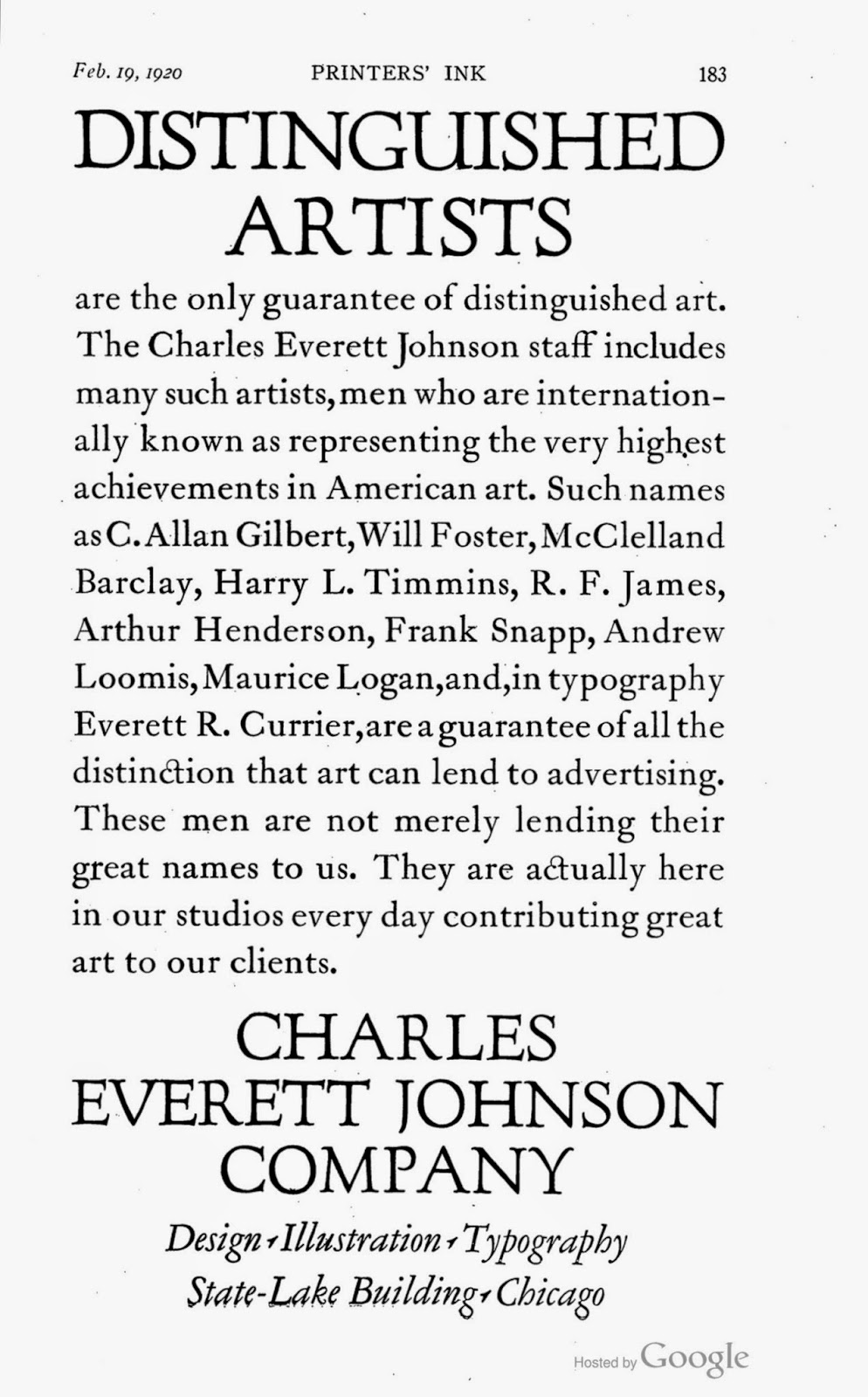 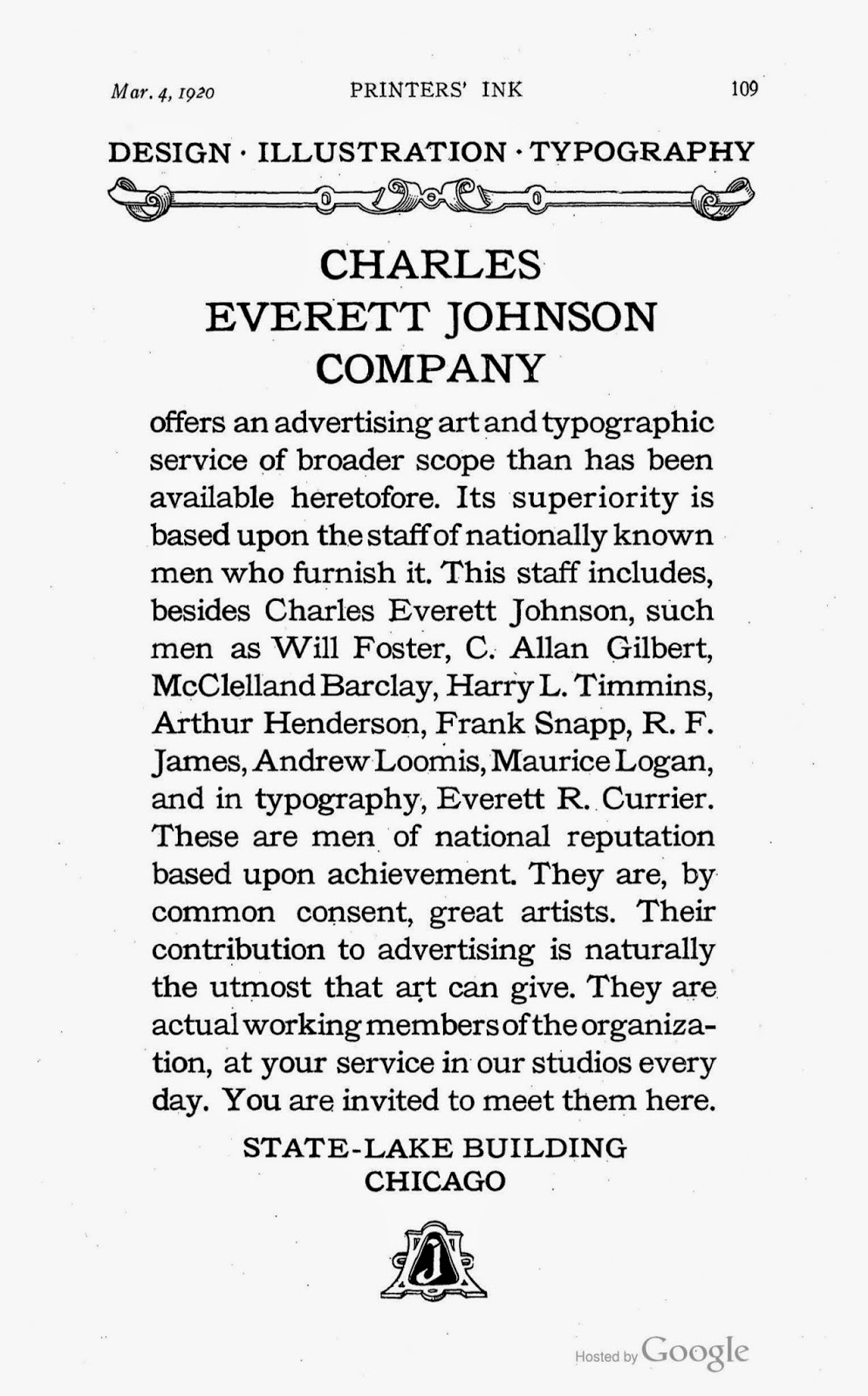 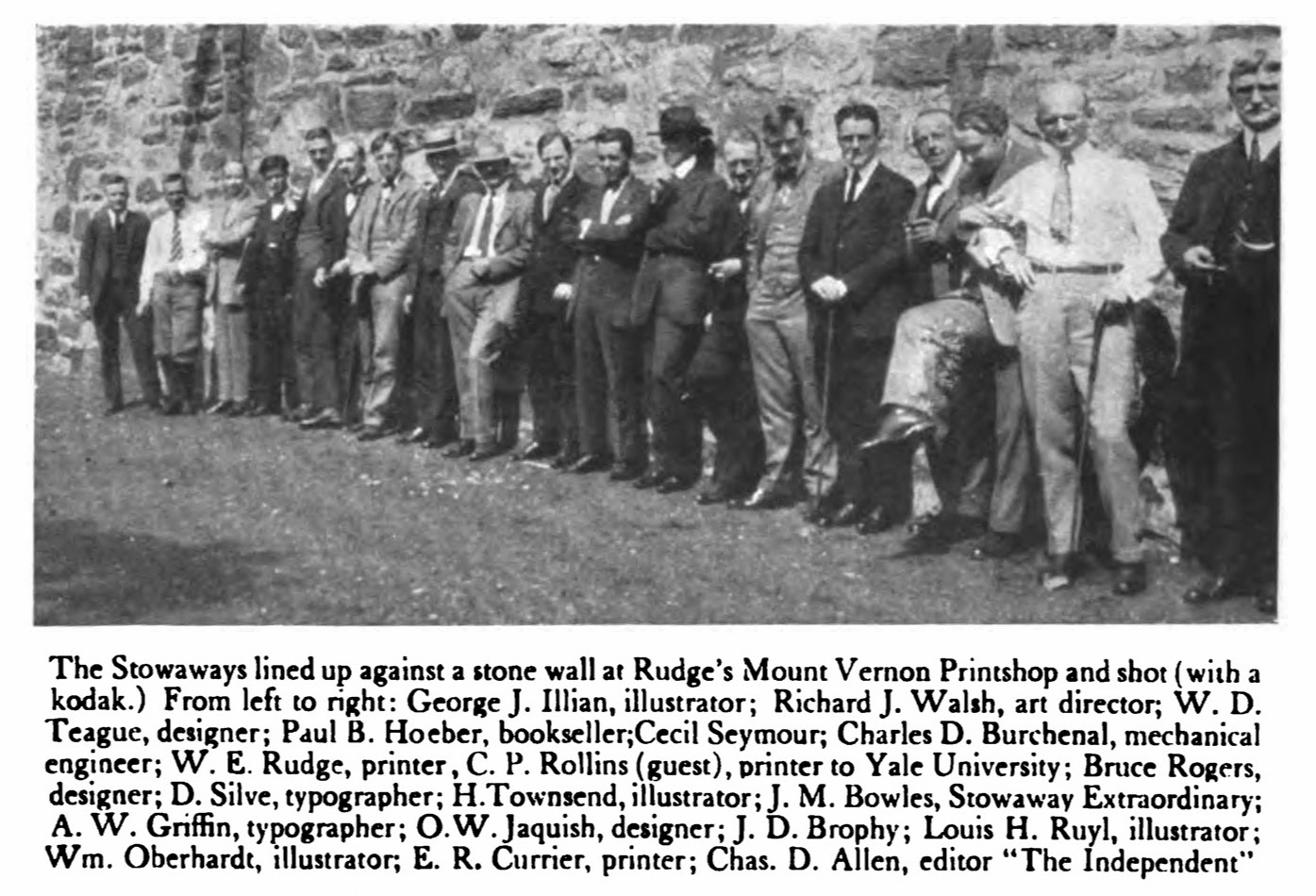 From a noted typographer
New York, September 6, 1921
Editor The American Printer:
I hope you will accept my belated compliments on the Craftsmen Number of The American Printer. It is the kind of magazine that one puts aside for repeated perusals and a definite stimulation to better typography.
Everett R. Currier, Everett Currier, Limited.

Everett Currier, Limited, New York.—A miniature leaflet on yellow Chinese paper is quite a novelty and must have attracted a great deal of attention. Mr. Currier gets his usual good effects by simple combinations of Caslon type and border.

Stowaway Everett R. Currier was scolded recently by Imperial Wizard Bowles for delivering a circular a day before it had been promised. It seems that Currier by this act violated one of the sacred practices of the printing fraternity.

Everett R. Currier, Limited, New York.—The Stowaway announcement is typically good. The harmony between illustration and typography is notable, and should furnish a study for typographers. 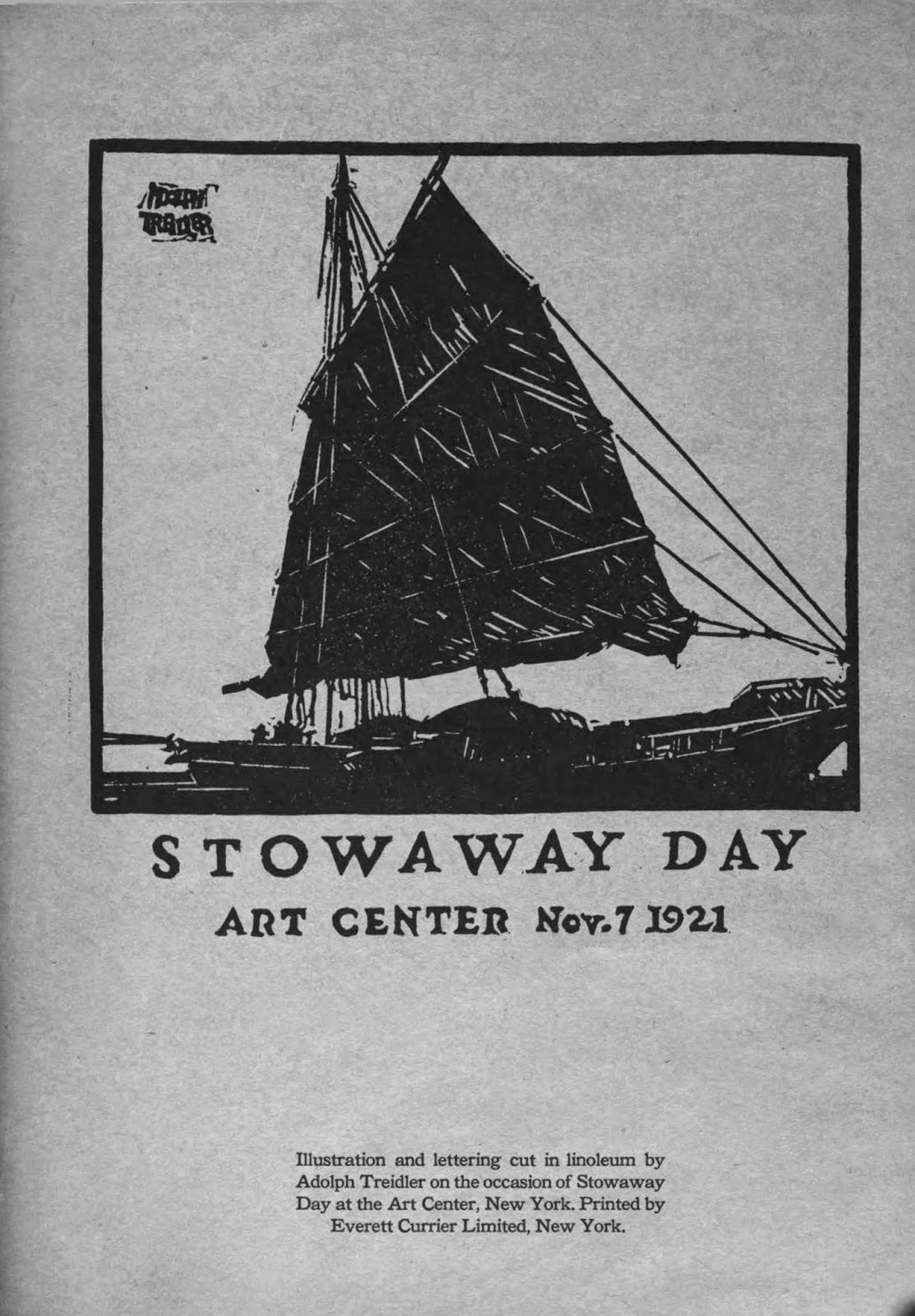 Bulletin of the Art Center
April 1923

The Institute is in receipt of a quaint and interesting gift in the form of an old Washington hand-press, the species on which so much of early American printing was executed. The donor is a member, Mr. Everett R. Currier, of Currier Press, Inc.

Bulletin of the Art Center
June 1923

Bulletin of the Art Center
October 1923

Many of our members may recall, incidentally, that this press is the property of A.I.G.A., having been presented to us some months ago by Mr. Everett R. Currier.

Bulletin of the Art Center

November 1923
The Stowaway Magazine
The exhibition in our room for October was a retrospective display of the typographic work of Everett R. Currier. The work shown was not by the firm of Everett Currier, Ltd., but by Everett Raymond Currier “himself,” and unlimited. This is the first of a series of typographic shows in our “gallery.” It extended back to the days when he and Frederic W. Goudy announced  the establishment of a press at 114 East Twenty- eighth Street, New York.

There was also a very modest card dated 1904 announcing the establishment by Everett R. Currier of “the Laurel Press, at 16 Bigelow Street, Cambridge, Mass.” Sixteen Bigelow Street was a lodging-house, and the press was located in a hall bedroom.

By the special concession of Assistant District Attorney Aurello, Harland, who was indicted last May for grand larceny was permitted to plead guilty to petty larceny. The dispensation was granted because the complainant, Everett R. Currier, a publisher at 400 West Thirty-fourth Street, was in Europe. Harland obtained $600 from the publishing concern by representing himself as writing a book on fox hunting for the Essex hunt Club of Newark, N.J.

The prisoner revealed that he came to this country from England as the private secretary of Lady Sholto Douglas, now engaged in motion picture work in Hollywood. He will be deported upon the expiration of his sentence, it was said.

Everett Raymond Currier, publisher and typography expert, who years ago founded the Currier Press in Manhattan, died Wednesday in his home at Westport, Conn. He was 78.

Mr. Currier also was the composer of religious music. His hymn, “In Christ There Is No East or West,” is in the New Hymnal of the Protestant Episcopal Church, published in 1940. He also wrote several anthems and other pieces of music.

As a specialist in advertising layout and typography, Mr. Currier was a contemporary of Frederic W. Goudy and was acquainted with most of the leading type designers before and after the turn of the century.