Paul Rand and his twin brother, Philip, were born on August 15, 1914, in Brooklyn, New York. The New York, New York Birth Index, at Ancestry.com, did not record their first names.
Their parents were Isidor Rosenbaum, a pearl buttons jobber, and Lena Hecht, who, according to the 1910 U.S. Federal Census, were Austrian emigrants. They married around 1909 and had a five-month-old daughter, Ruth. The trio lived with Lena’s parents, Herman and Yetta Hecht, and their four daughters in Brooklyn at 338 Hopkinson Avenue (later renamed Thomas S. Boyland Street).
In the 1915 New York state census, the Rosenbaum family of five, lived in Brooklyn at the same address. Rand’s first name was recorded as Paulie and he was mislabeled as a daughter.

The 1920 census (below) said the Rosenbaums resided at 1549 St. Marks Avenue in Brooklyn. Rand’s father was a cutter in the clothing trade. The address was unchanged in the 1925 New York state census.

The Brooklyn Daily Eagle, June 25, 1929, listed the graduates of Junior High School P.S. 109. Rand was in class 9B4. In Print magazine, May/June 1997, Steve Heller said Rand “painted signs at P.S. 109 for school events”.
According to the 1930 census, Rand, his brother and parents were Brooklyn residents at 284 Snediker Avenue. Rand’s father was a salesman at a grocery store.

Heller said Rand continued his education at Haaren High School in Manhattan during the day, and Pratt Institute in the evening. Rand supplemented his education at the New York Public Library where he immersed himself in art books and European and British magazines. Rand studied drawing with Georg Groz at the Art Students League. 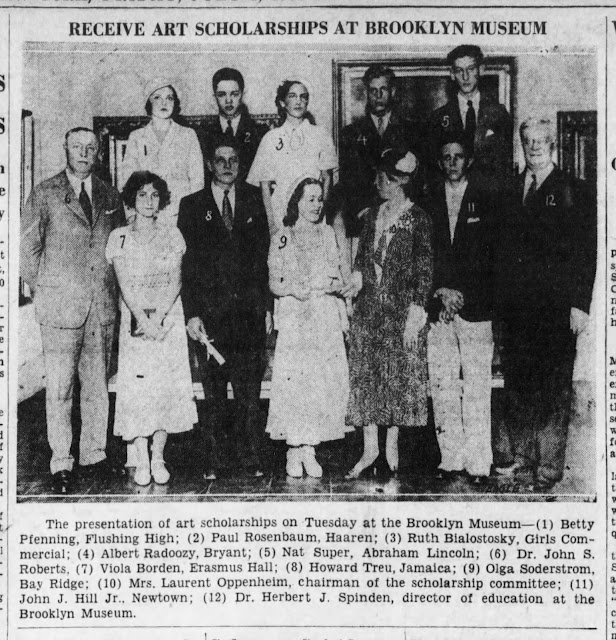 Brooklyn Daily Eagle, July 1, 1932. Rand is in the top row, second from the left.
Heller said Rand opened a studio, in 1935, on East 38th Street in Manhattan. Rand started work at the Esquire-Coronet publishing company in 1936. It was located at 366 Madison Avenue. One of the partners was William Weintraub.
Rand’s Social Security application was transcribed at Ancestry.com. Under the name Paul Rosenbaum, he applied for a Social Security number in November 1936. In 1937 he changed his surname.
The New York, New York Marriage License Index, at Ancestry.com, said Rand and Harriet Wallace obtained a license on October 2, 1937. The New York, New York Extracted Marriage Index said they married on October 10, 1937 in Brooklyn.
The 1940 census said Rand and his wife lived in Manhattan at 44 East 50th Street. His occupation was artist at a publishing house. Rand’s parents and brother remained in Brooklyn. In International Design Magazine, September-October 1993, Janet Abrams profiled Rand who said his brother became a professional jazz musician playing the sax and clarinet. He died in an accident. 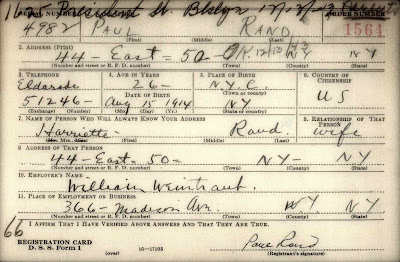 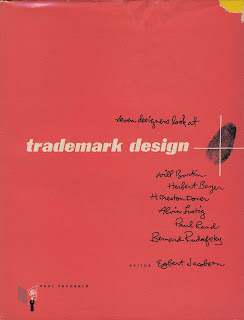 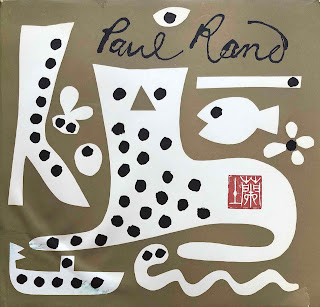 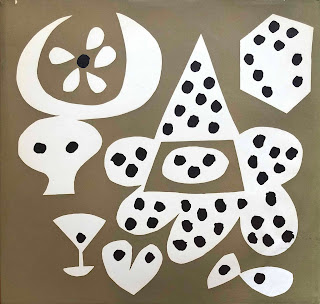 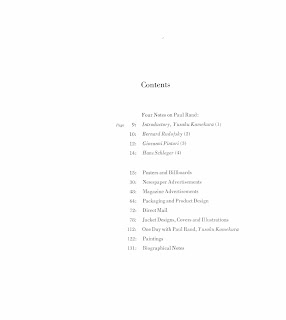 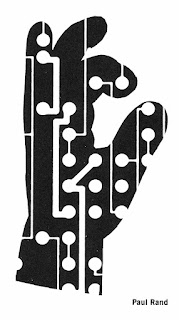 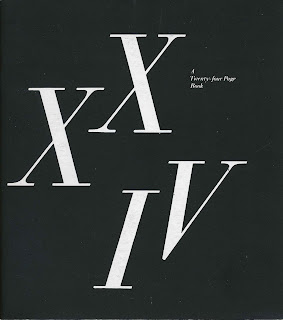 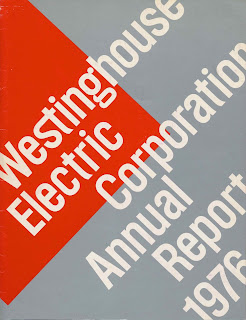 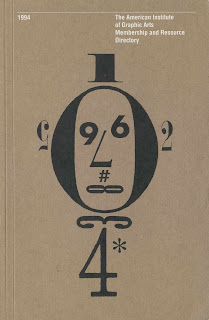 1994 The American Institute of Graphic Arts
Membership and Resource Directory 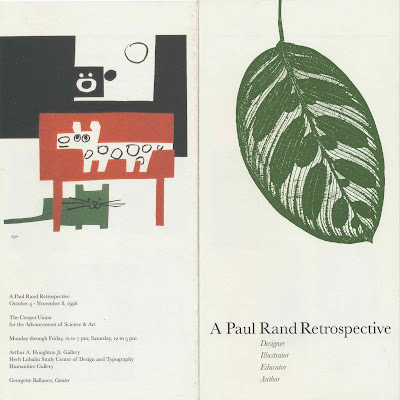 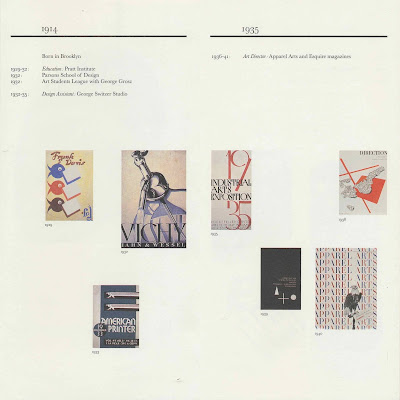 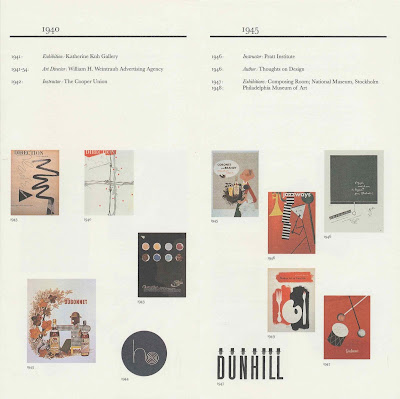 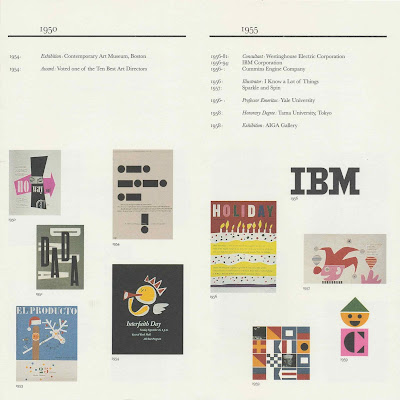 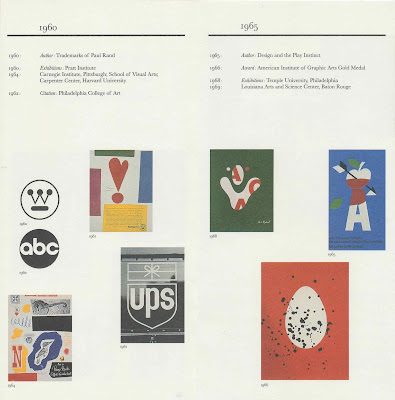 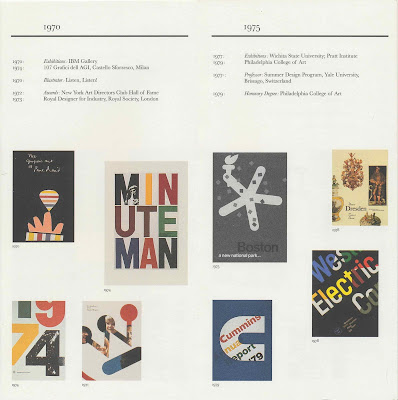 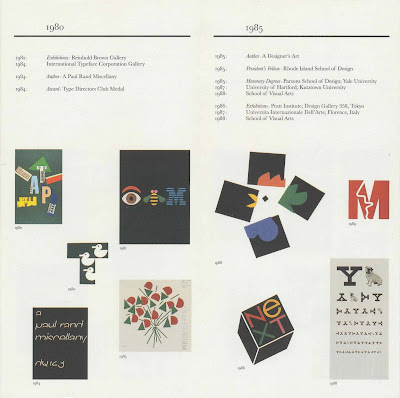 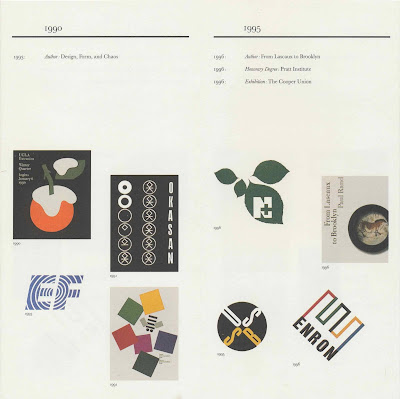 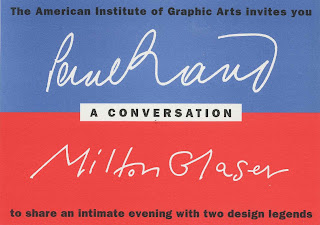