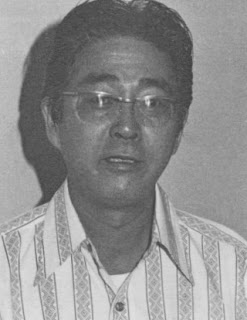 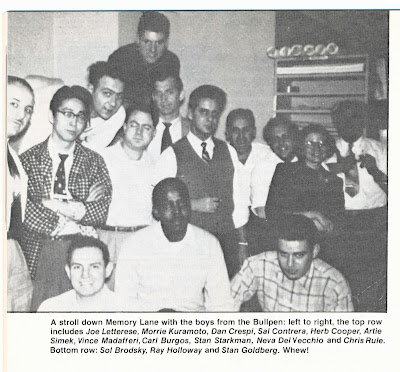 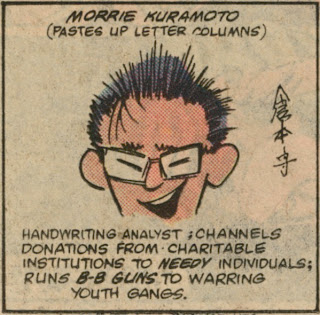 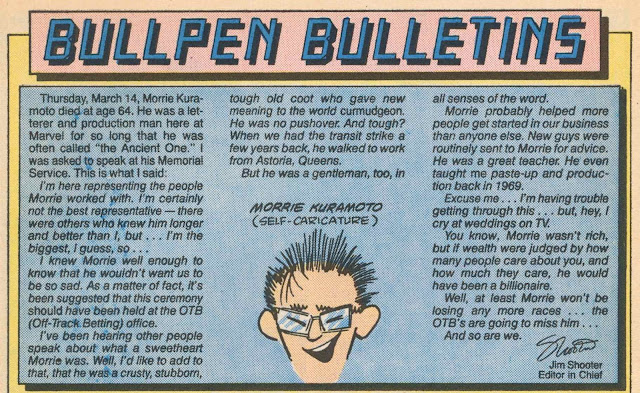 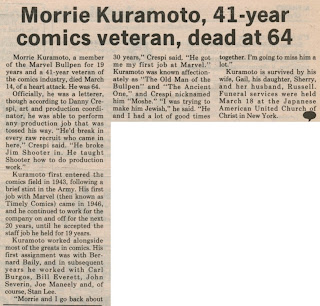 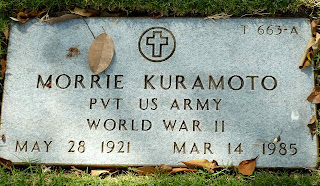 (Tomorrow: Marvel Bullpen)
Posted by Alex Jay at 8:00 AM