The Nassau Daily Review
(Freeport New York)
February 1, 1936
page 5: Williston P-T.A. to Present Play
Teachers and Pupils Will Assist in Production Set Monday Night at School
Faculty and pupils of the Park avenue and Herrick schools of Williston Park, will join the Parent-Teacher association to present a play “The Kitchen Clock” Monday night. Sponsored by the Parent-Teacher association, the affair will be given in the auditorium of the Park avenue school.

Miss Bernice Johnson, the school music teacher and Miss Margaret Russell, gymnasium teacher, have directed the rehearsals, and the school orchestra, also under the guidance of Miss Johnson will support the play.

Also [in the play]…Martin Epp…

“In taking advantage of these opportunities, it is well to remember that they are available primarily because it is the American democratic way of life,” Mr. Neary said.

Seventeen-year-old applicants for army aviation cadet training now are able to take preliminary examinations and appear before the cadet examining board at Mitchel Field. The board meets at the field for the convenience of applicants who are residents of Nassau and Suffolk counties.

Return To School
Mental screening tests are given at 8 a. m. Monday through Saturday, followed by a physical examination the same day at 1 p. m.. to 17-year-olds who appear with application and parental consent forms filled out. If applicants successfully complete these tests, they are notified to appear before the examining board for a personal interview, given on Thursdays at 1 p. m. in the aviation cadet examining board building at the field.

Major R. K. Brewer is president of the New York board. Applicants are questioned to determine the extent of education, family background, general appearance and officer qualities. Those accepted by the board are sworn in as air force enlisted reservists, receive silver wings and identification cards showing their status. They are then allowed to return to school to await call for training which usually comes within one to six months after their 18th birthday.

Her fiance, an alumnus of Mineola High school, also attends Pratt institute. He is a commerical [sic] artist. The wedding will take place in June.

The bride wore a white lace gown with a bustle skirt. Her fingertip veil was secured by a crown of pearl and lace and she carried white roses.

Miss Trudie Helbig was maid of honor for her sister and Miss June Epp, sister of the bridegroom, was bridesmaid.

George Brennerschulz of Hempstead acted as best man. Ushers were Harold Nostrand of Hempstead and Robert Wittendale of Williston Park. A reception followed at the Knights of Columbus Hall, Flushing.

Mrs. Epp attended Pratt institute, Brooklyn. Her husband, who also attended Pratt Institute is employed as a commerical [sic] artist, The couple will reside in Huntington following a motor trip through New England. 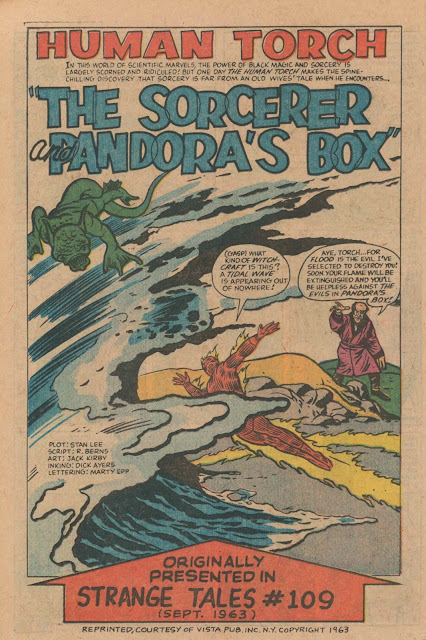 Epp’s obituary was transcribed from The Daily Star (Westford, New York), August 5, 2000, and posted at Find a Grave. A slightly different version appeared in The Daily Star (Cooperstown, New York) on August 8, and is presented below.

Following his graduation from Mineola High School, Marty enlisted in the Army Air Corps during World War II and served as a crew chief for the A-26 Invader in the Pacific Theater of Operations.

After his discharge from the military, he studied art at the Pratt Institute in New York City. For most of his career, Marty free-lanced as a commercial artist and as a stage set designer in New York City and throughout the United States. At one time he was employed by Archie Publications in New York City where he did character outlining for the Archie comic strip and Casper the Friendly Ghost. He also had been employed as the art director at the Fannon and Osmond Art House in New York City.

Marty enjoyed many interests during his life, including aviation and sports car racing. As a member of the Sports Car Club of America, he was a nationally ranked driver, scoring several wins at Bridge Hampton, Watkins Glen and Lime Rock, as well as other tracks on the East Coast. For two consecutive years Marty was the Eastern Motor Racing Association's Sports Car Champion.

Above all else, Marty enjoyed being the life of the party.

He attended Christ Episcopal Church in Cooperstown and was a charter member of the Madison Avenue Sports Car Drivers and Chowder Society in New York City.

Marty is survived by a son, Brian Epp, and his wife, Kathleen Marie, of Durango, Colo.; a brother, Robert Epp, and his wife, Mary, of Stuart, Fla.; a sister, June Coleman, and her husband, Doug, of Port St. Lucie, Fla.; two grandchildren, Chris and Renny Young, of Durango, Colo.; his mother-in-law, Anna Helbig, of Cooperstown; a sister-in-law, Trudi Shanahan, of Monroe, Conn.; and several nieces, nephews and cousins.

Funeral services will be held at 2 p.m. on Tuesday, Aug. 8, 2000, at the Connell, Dow & Deysenroth Funeral Home in Cooperstown, with the Rev. Canon George F. French, rector emeritus of Christ Episcopal Church in Cooperstown, officiating.

Friends may call at the funeral home on Tuesday from noon until the time of the service, when the family will be in attendance.

In lieu of flowers, expressions of sympathy in the form of memorial donations may be made to the American Diabetes Association, Central New York Chapter, 1508 Genesee St., Utica, N.Y. 13502.

Funeral arrangements are under the direction of the Connell, Dow & Deysenroth Funeral Home in Cooperstown.