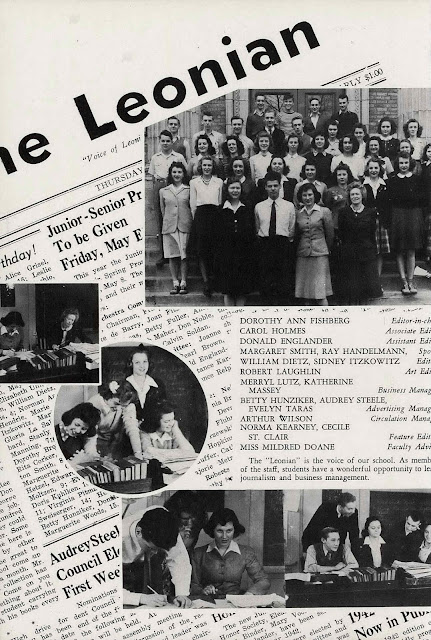 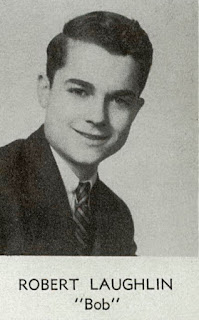 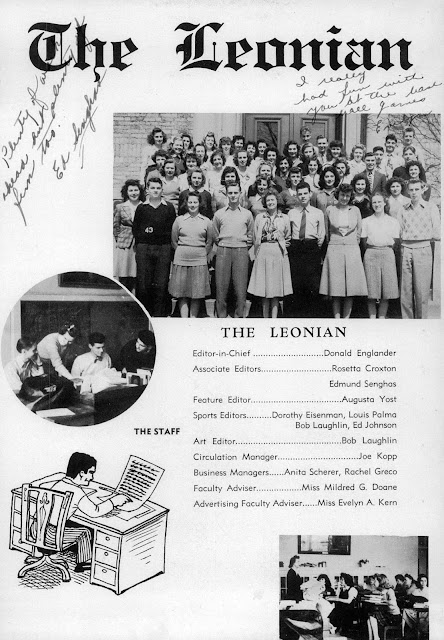 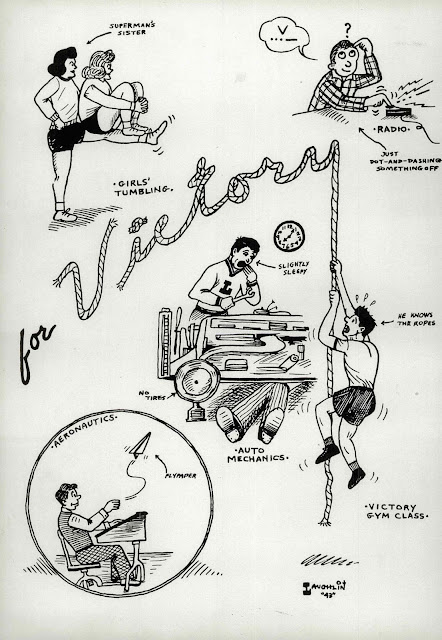 Fawcett Companion: The Best of FCA, Fawcett Collectors of America

For several years Bob was the final preparation artist for George Gately, creator of the comic strip Heathcliff. He was also a brilliantly talented cartoonist himself, creating and publishing several original comic strips. Included in his portfolio were “Freddie Fumbles”, carried by Mechanix Illustrated, “Cuffy” the cat, carried by Cat Fancy Magazine, and “Rufus” the dog, carried by Dog Fancy Magazine.

In the 1980’s Bob created “Kitz and Katz Komiks,” about a whimsical pair of cats, one black and one white, who just could never seem to solve the dilemma of “who’s who?” as they cavorted about their world among a cast of supportive characters, “Nootin” the squirrel, “Kozy” the cat and “Wowbow” the backwards barking dog, just to name few.

Bob also created several collector series baseball cards for the Fleer Gum Corporation. His artistic talents also ranged to watercolor and wood working. Bob was a lover of crossword puzzles, games, music, and played the piano. Mr. Laughlin was “a loving husband, father and grandfather.” His soft spoken ways and sense of humor were appreciated by all who met him. He loved his craft and was a devoted fan and collector of Krazy Kat by the comic artist George Herrimann. Bob was also an avid New York Yankees fan.

He was the husband of Florence Laughlin (formerly Florence MacDowell) of Southbury, CT, formerly of Westfield, NJ. Florence and Bob were married in 1978 and resided in Westfield, NJ until 2004. In addition to his wife, Mr. Laughlin is survived by his daughter Holly Bardes and son-in-law George of Dumont, NJ, his late daughter Wendy Deserio of Palisades Park, NJ, Nancy MacDowell - Kaye of Redding, CT, Tom MacDowell of Littleton, MA, his grandsons Jim Bardes, George Bardes, Christopher Deserio, granddaughters Jamie Deserio, and the late Christine Bardes.

Memorial services will be held Friday, May 19 at 2 PM at Munson-Lovetere Funeral Home located at 235 Main Street North, Southbury, CT.

(Next post on Monday: Crosscup & West Engravers)
Posted by Alex Jay at 8:00 AM