“…One day, I stopped the already ancient Ira Schnapp when he came up to the offices. He had been a letterer and logo designer beginning in the ’30s. He showed me how he took artist Joe Shuster’s crude Superman title and turned it into the trademark the world knows and recognizes today….”
—Michael Uslan, The Boy Who Loved Batman: A Memoir (2011)

Israel “Ira” Schnapp was born in Sassow, Austria on October 10, 1895, according to his World War II draft card. The 1910 U.S. Federal Census recorded his family in Manhattan, New York City at 86 Ludlow Street. He was the fourth of seven children born to Max and Sadie. His father, a retail merchant in the grocery business, emigrated in 1895. His oldest brother, Jacob, followed in 1898. Schnapp, his mother and two older brothers, Samuel and Joseph, arrived in 1900. His sisters, Lena and Sarah, were born in New York.

Schnapp signed his World War I draft card on June 5, 1917. His surname was misspelled as Schapp. Schnapp’s address in the Bronx was 483 East 170 Street. He was employed as a letterer at the W.T. Slide Company which was located at 115 East 23 Street in Manhattan. Schnapp was described as medium height and slender build with brown eyes and hair.

In the 1920 federal census, which recorded Schnapp’s first name as Irving, he and Beatrice lived in the Bronx at 1510 Boston Road. He worked as an artist in the moving picture industry. The 1925 New York State Census found the Schnapps, with daughter Therese, in the Bronx at 2305 Grand Avenue. His occupation was artist.

The 1930 census said the Schnapps had a son, Martin, and remained in the Bronx but at 1455 Sheridan. Schnapp was a commercial artist. Sometime this decade he used the name Ira.

The 1940 census listed “Ira Schapps” at 515 West 110 Street in Manhattan, his same residence in 1935. He remained a commercial artist, who had two years of high school education. Schnapp’s weekly panel, “The Art of the Ages”, was published in the Toledo Blade (Ohio), on page two of the Peach Section (near the end of the paper). The panel ran 24 consecutive weeks without any syndication information; it’s possible that is was self-syndicated and appeared in other papers. 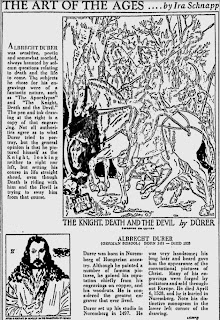 January 23, 1940
The Knight, Death and the Devil by Albrecht Durer 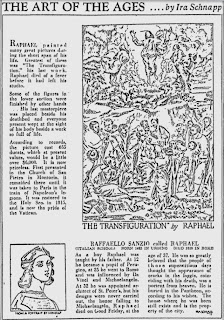 January 30, 1940
The Transfiguration by Raphael 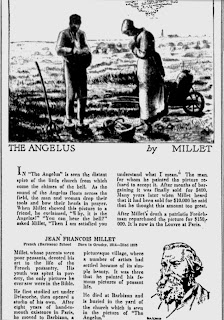 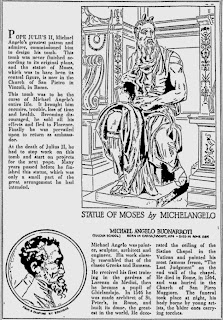 February 13, 1940
Statue of Moses by Michelangelo 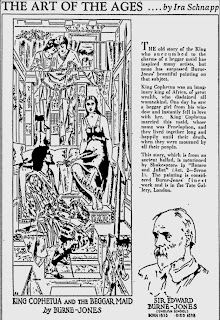 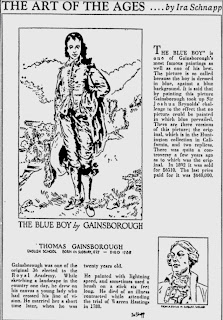 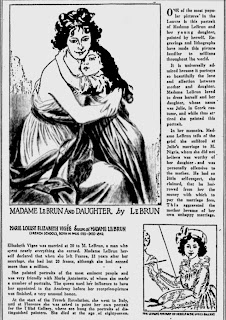 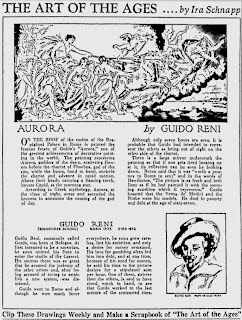 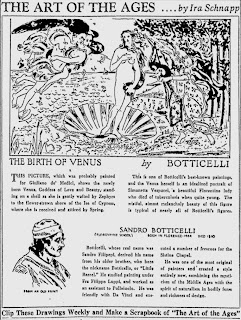 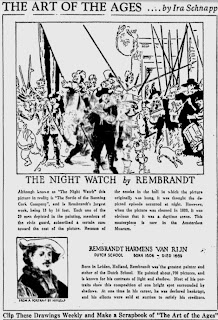 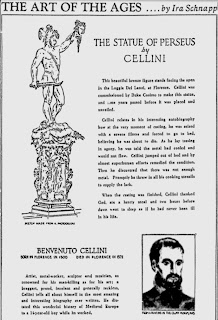 April 2, 1940
The Statue of Perseus by Benvenuto Cellini 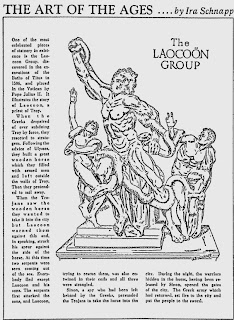 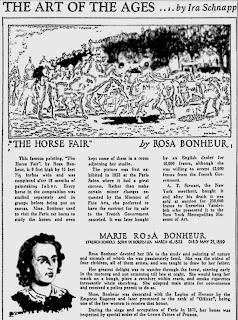 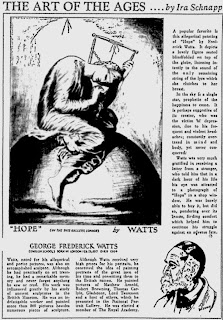 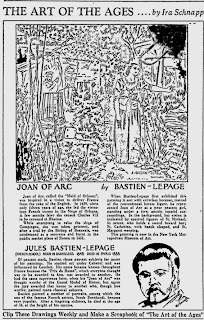 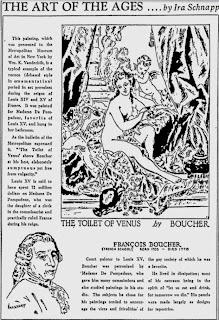 May 7, 1940
The Toilet of Venus by Francois Boucher 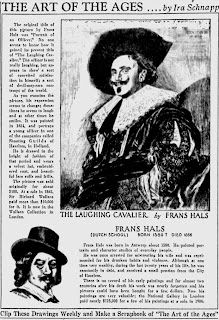 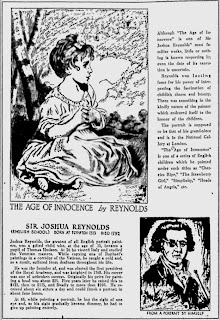 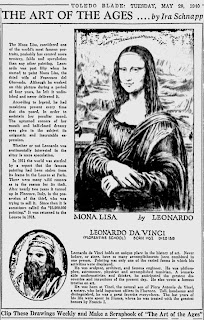 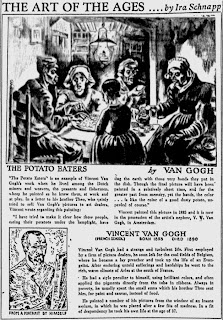 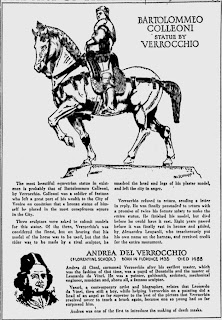 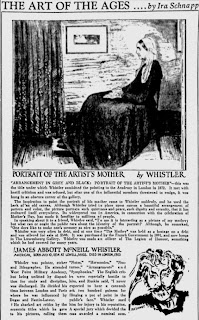 June 18, 1940
Portrait of the Artist’s Mother by James Whistler 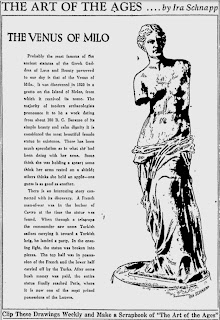 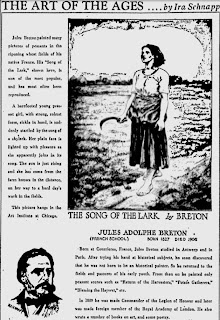 July 2, 1940
The Song of the Lark by Jules Adolphe Breton

In 1942, Schnapp signed his World War II draft card, which named George Iger as his nearest relative, a brother-in-law, who had married his sister, Lena/Lenore in the mid-1920s. In the 1930 census, Iger owned a restaurant, and in 1940 he operated a food packing business, Regis Food Company, according to his draft card. Schnapp’s mother lived with the Iger household in 1940.

Schnapp found work and employment in the comic book industry, and the rest is history, covered in-depth at Dial B for Blog’s “The Visionary: Ira Schnapp”, a ten-part look at his career; part 1 is here. Letterer Todd Klein spoke to artist Neal Adams, at the 2012 San Diego Comic-Con, about Schnapp and posted the information on Todd’s Blog.

According to the Social Security Death Index, Schnapp passed away July 1969 and his last residence was New York City. Schnapp’s birth date was given as October 10, 1892, three years earlier than the date on his World War II draft card. A death notice appeared in The New York Times, July 26, 1969.

Census and military records at Ancestry.com were used in this profile. “The Art of the Ages” was found at the Google News Archive; I searched “Ira Schnapp" and got three hits, then I searched individual issues of the Toledo Blade. Schnapp’s panel appeared on Tuesday with one exception, when it was bumped to Wednesday. Like Schnapp, Artie Simek and Fred Eng were known mainly as letterers but they were also artists.

Todd Klein acquired printed copies of four “The Art of the Ages” and commented on them at his site.