Charlotte Haecker
Birth: November 20, 1914, Stuttgart, Germany
(According to the Social Security Applications and Claims Index, her parents were Christian Haecker and Lina Fritz)

The Daily Long Island Farmer
(Jamaica, New York)
October 25, 1919
page 1: How About Silk Sweater
Was It Extravagant for a Carpenter’s Wife? Question in Non-Support Case.
Alleging non-support, Mrs. Frances Jetter (Albert’s mother] caused the arraignment in the Jamaica Police Court yesterday of her husband, Christian, of 5097 Metropolitan avenue, Richmond Hill. Not being able to agree, the couple had been living apart for some time. Mrs. Jetter said she happened to be in the balcony of the Schubert Theatre recently when, glancing into the orchestra, she saw her husband there caressing a woman seated next to him. Jetter told the court the woman next to him was a perfect stranger and he denied caressing her. He also said that his wife’s extravagance was one of the reasons for their failure to agree, citing as an example one outlay of money for a silk sweater to wear when she played tennis at a time when their child needed underclothing.

“A poor carpenter’s wife should not be so extravagant,” declared Jetter. However, he was ordered to pay his wife $15 weekly, and he was put under bond for a year to live up to the court’s ruling.

Long Island Daily Press
(New York)
April 2, 1931
page 6: Richmond Hill Honor List Made Public
Students Who Averaged Above 80 Per Cent Are Cited
John C. Atwater, administrative assistant at Richmond Hill High School, 114th street and 91st avenue, released the honor scholarship roll of that institution yesterday afternoon. Mention is given of all students who received an average rating of at least 80 per cent in their studies during the first third of the term.

From the entire Main building registration of 3,000 students, only 114 obtained positions on the honor roll. Thirty-eight students were given the singular honor of being on the list composed for students who averaged a rating of 85 par cent in teitr major subjects. Members of the third term class made the best showing in this group with a representation of eleven.

The list includes:
Eighth term, about 85 per cent—Albert Jetter…

Marriage
Date of Albert and Charlotte’s marriage is not known.

Fawcett Companion: The Best of FCA, Fawcett Collectors of America
Paul Hamerlinck
TwoMorrows Publishing, 2001
page 105: Bill Harper: Did you letter Tom Mix stories?
Bob Laughlin: No, it was done by Charlotte Jetter, wife of Fawcett Editor Al Jetter. Al taught his wife lettering. I modeled my lettering after theirs. I think Charlotte was the best letterer at Fawcett.

The New York Times
January 12, 1947
H.V. Kaltenborn, radio commentator, sold a three-acre tract fronting on Peconic Bay and the ocean at Strong Neck, Setauket, to Albert S. Jetter, commercial artist, who plans to build a summer home for his own occupancy. 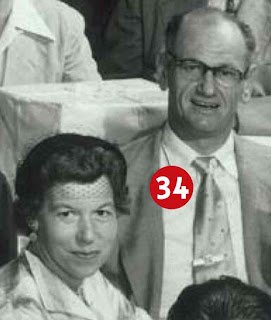 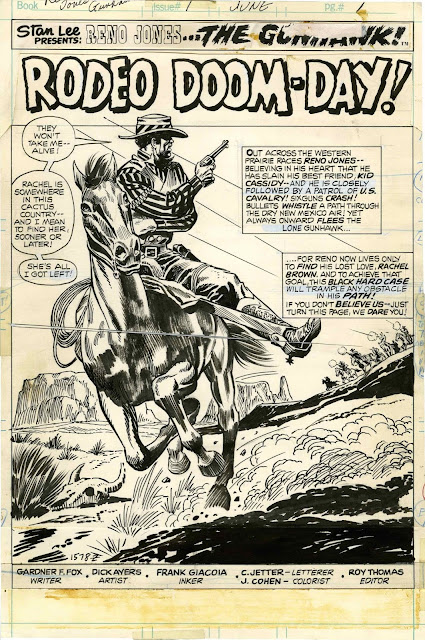 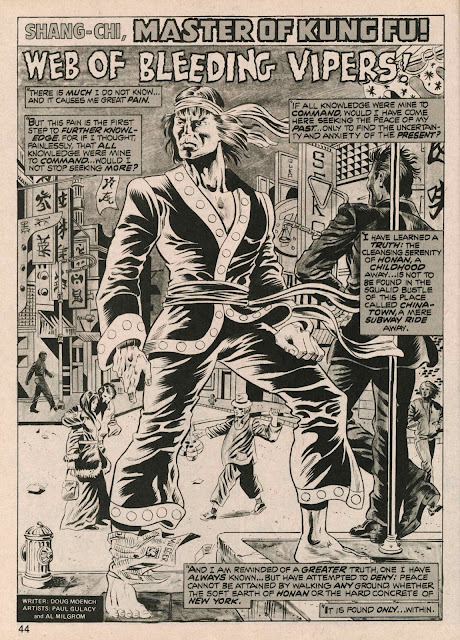 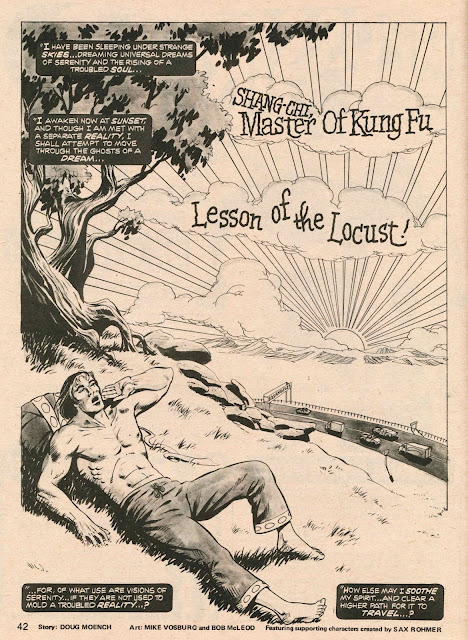 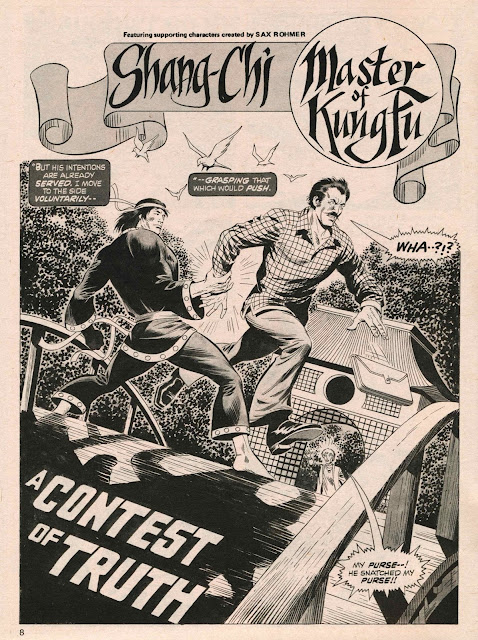 (Next post on Monday: Dick Blick, Show Card Writer and Mail Order Art Supplier)
Posted by Alex Jay at 8:00 AM